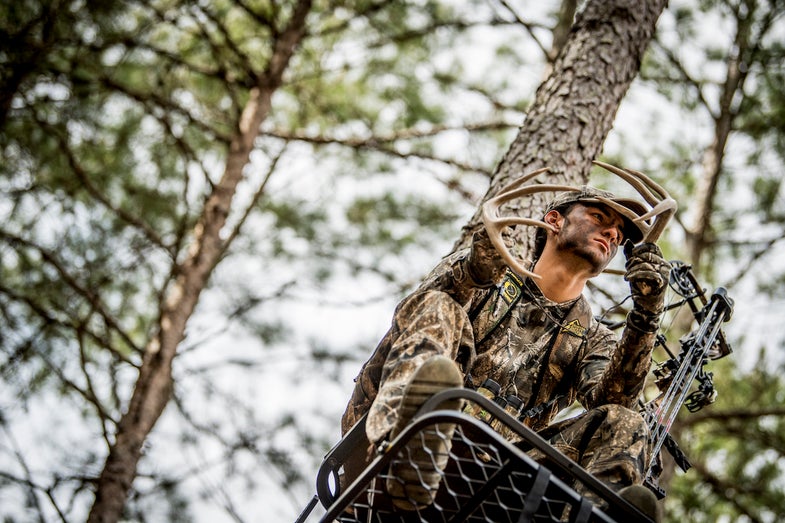 During a warm winter, hunt the second rut like it’s the real thing. Realtree

If you’ve logged enough stand time over the years, you know that cold weather means hot whitetail action at prime food sources during the post-rut. I love getting out during any phase of the season, but when it comes to hunting feeding patterns, nothing beats a frigid, snow-filled December. But if you’re experiencing an unseasonably warm winter you’ve got a problem. It doesn’t mean you shouldn’t be fired up for the last weeks of archery season though. It’s a great time to try some tactics you don’t normally use this time of year.

1) Hunt Bedding Areas In the Morning

Focus on bedding-area setups that you normally reserve for the rut. With the lack of crunchy snow that would otherwise announce your entry to these stands, you can push the envelope and try some morning sits. Cold-weather bucks usually bed early to conserve energy, but when they’re less stressed, you may be able to catch those same bucks lollygag a bit before laying up for the day.

2) Rattle In a Buck During the Second Rut

While I carry rattling antlers on virtually every hunt, I don’t use them much in the late-season unless I spot a buck going away that I have no hope of killing without some calling. During a warm winter, try some blind rattling and calling in hopes of teasing in a bruiser. With the normal bed-to-feed patterns of late-season tossed out the window, play the secondary rut like it’s the real deal.

By this time of the year, you’ve probably pulled off a few all-day sits. While it’s OK to change stands at midday, you’ll still want to plant your butt in the woods from dawn until dusk a couple times. Whitetails feed and move at midday throughout the year, but in a normal December, most deer hunters are rarely out there to see it from a stand. This time you should be.

Read Next: How to Rattle in Whitetail Deer

4) Pay Attention to the Forecast

Pay close attention to the weather forecast as December progresses. It’s not unusual for an unexpected snowstorm or cold front to visit this month, and if it does, you’ll want to post up on a late-season a food-source. In the meantime, have fun switching things up.

Prev
Best Outdoor Cookware Sets for Your Next Adventure 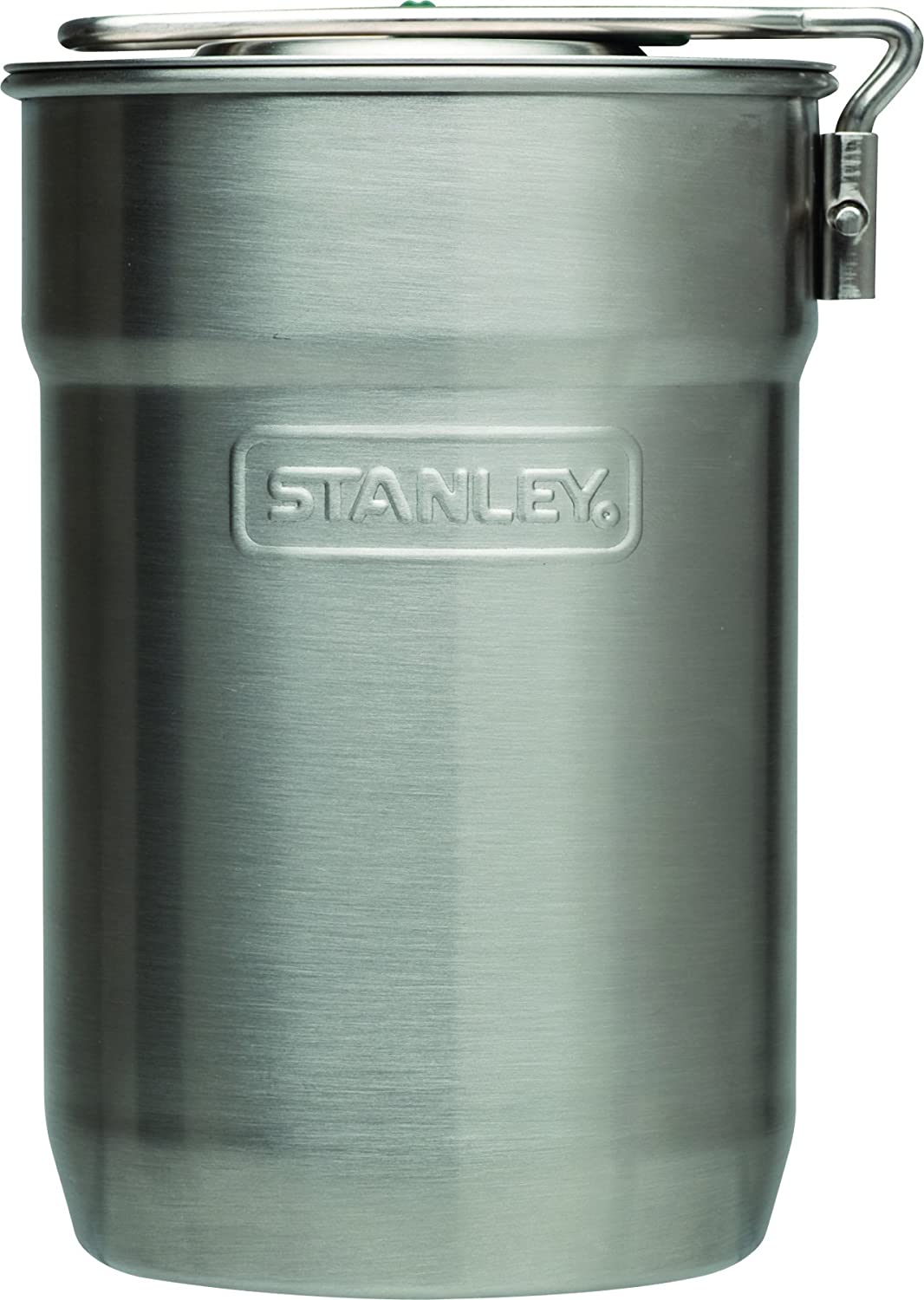 Next
Yes, Backpacking is a Four-Season Sport—Here’s How to Winterize 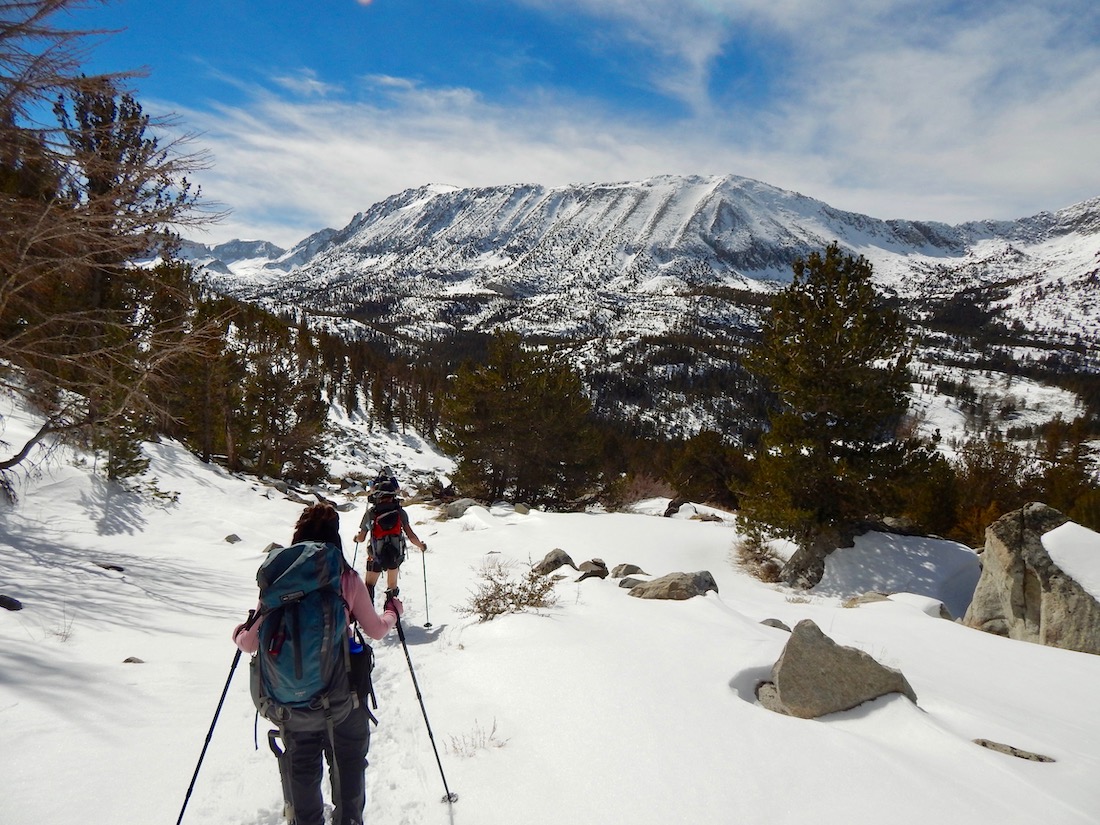 Yes, Backpacking is a Four-Season Sport—Here’s How to Winterize 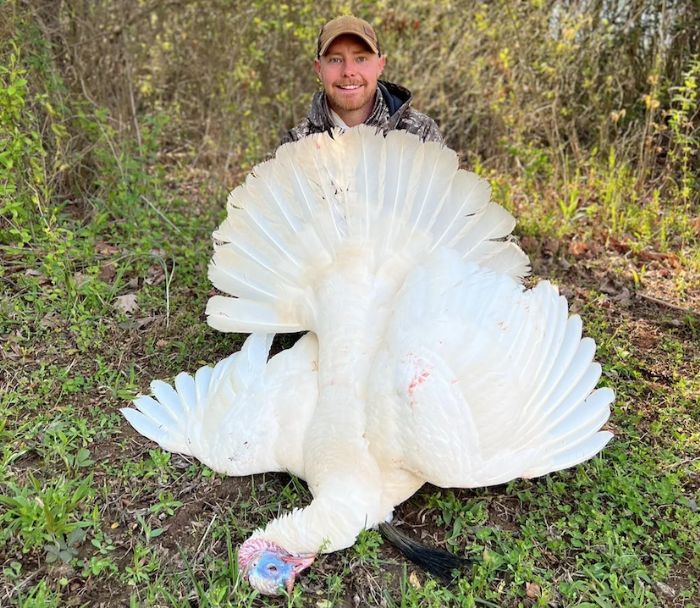 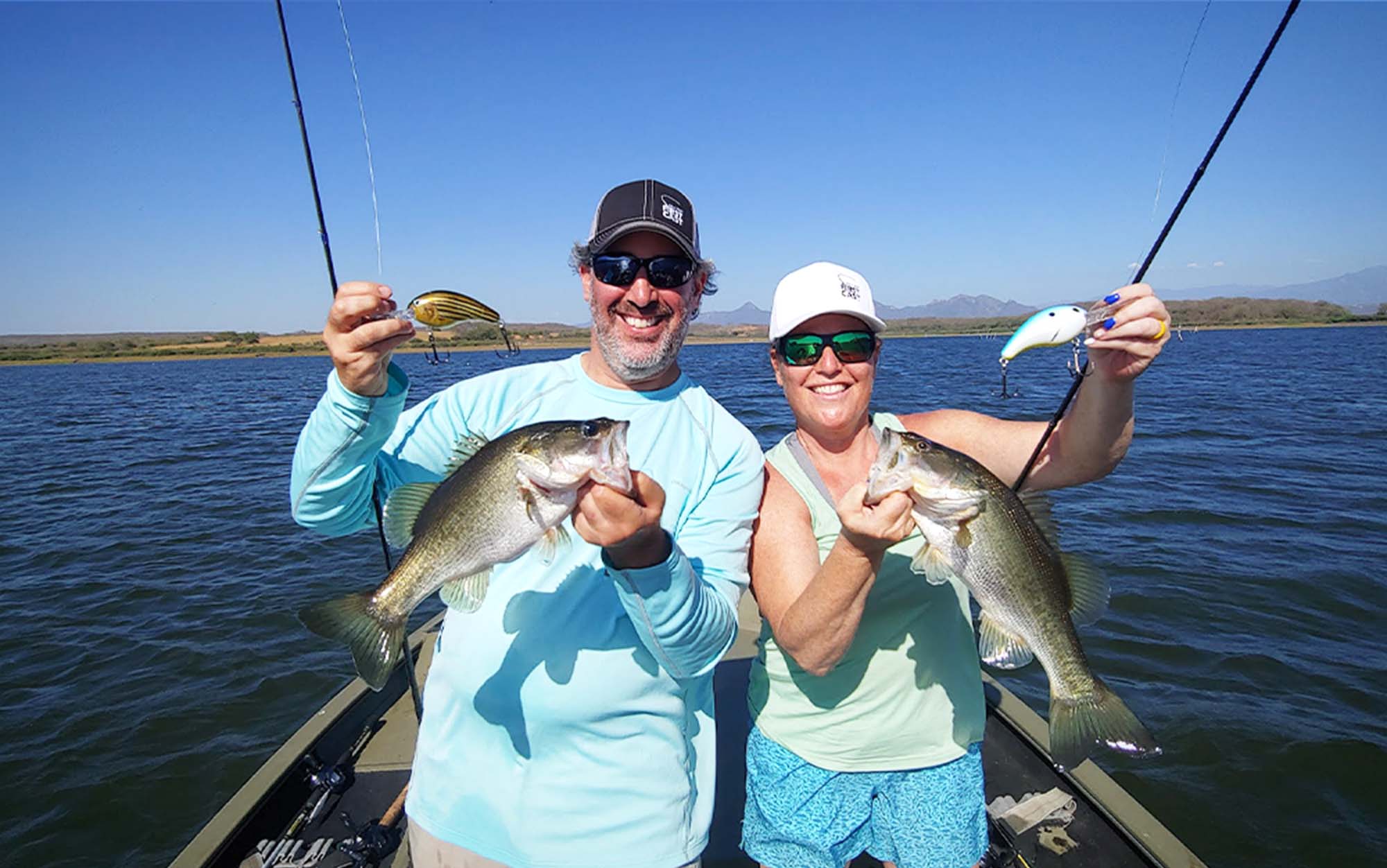