Delaware has a new cobia state record—and it bested the old one by more than 10 pounds. Caught on July 15 by Scott Brooks, the record-breaking cobia tipped scales at 89 pounds, 3.2 ounces. Brooks hooked it while tossing a bucktail jig into a school of baitfish near a beach off the Indian River Inlet. “We were coming back in after fishing offshore, and we were riding down the beach and there were just paintballs of bunker everywhere,” Brooks tells F&S. “I was showing my brother-in-law how to fish a jig, and then, all of a sudden, my rod just got pinned over.”

The fight was immediately on. “When he bit, [the fish] was kind of close to the boat, and we saw him, so we knew how big he was,” Brooks said. “As soon as he realized what was going on, he just went down as far as he could go.”

The battle went on that way for about 45 minutes, with Brooks weathering a series of blistering runs before he finally boated the 63-incher. Once the giant was flopping on the deck, Brooks and his buddies had a hunch that it might be a new state record. They pointed the boat toward the inlet and a marina tackle shop with an official scale.

“I walked in there all calm and cool, and I said, ‘Fellas, I’m gonna need you to weigh a fish for me,’” Brooks said. “They pointed to the scale, and I was like, ‘I don’t think you understand, I’m gonna need a bigger scale.’ When the owner came out and saw the fish, his eyes looked like silver dollars.”

The tackle shop was eventually able to weigh the fish on a certified scale, and a Delaware game warden soon arrived to confirm the record. At 89 pounds, the Delaware cobia is 46 pounds lighter than the current International Gamefish Association (IGFA) all-tackle world record, which is a 135-pounder. That fish was caught off the coast of Australia in 1985. According to the IGFA, cobia are a famously hard-hitting gamefish prone to long, powerful, determined runs and occasional leaps—and they’re highly considered as table fare.

Read Next: Rare Cobia Catch in Connecticut Could Be New State Record

When he finally got his trophy catch home, Brooks says he shared the bounty with his friends and neighbors. “We had a seafood party where we cooked all the fish we caught and shared it with everybody,” he said. “I don’t know if it’s because I caught it, and it’s a state record, and it just tasted better because of that, but it tasted really good.” 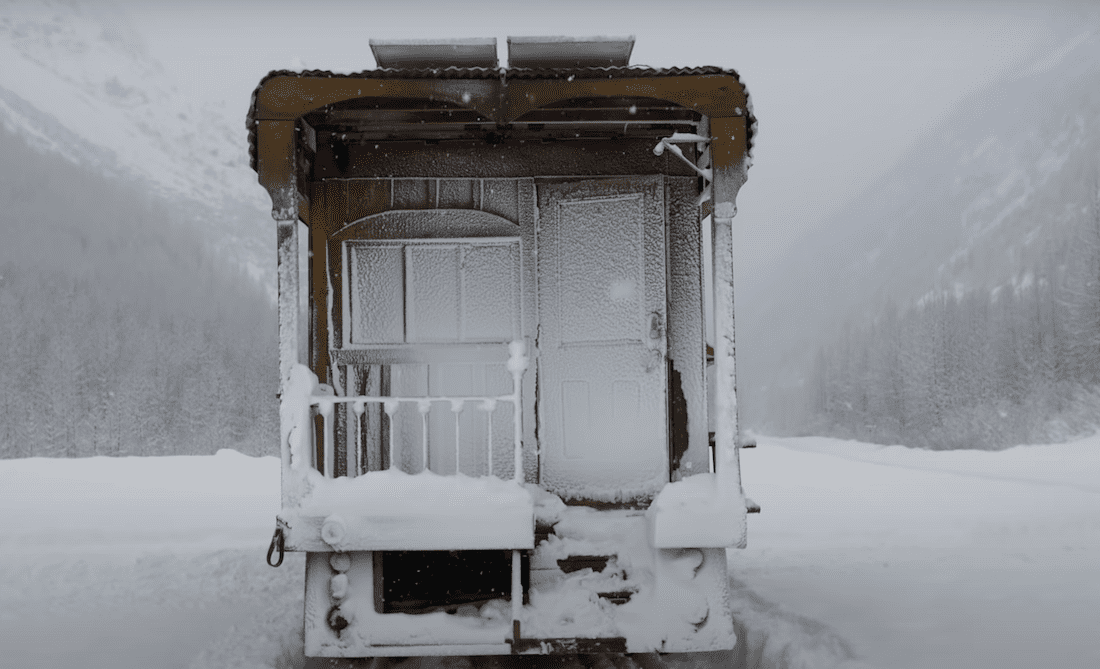 Cozy is as cozy does

Next
6 NEW Colors for the Ever Green JT Pencil Lures 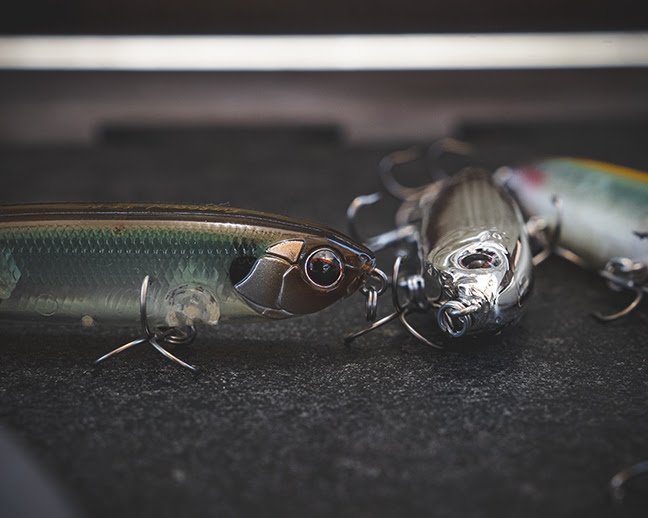 6 NEW Colors for the Ever Green JT Pencil Lures

When it comes to topwater, it is not always the loudest bait that catches the