Texas-based angler Austin Anderson specializes in catching a species of fish that many folks don’t even know exists: smallmouth buffalo. The bottom-feeding species is a large carp-like fish that’s native to large tributaries of the Mississippi River from Montana east to Pennsylvania and West Virginia, as well as Gulf Slope drainages from Alabama to the Rio Grande. Anderson primarily targets buffalo in Texas’s reservoirs—and recently caught one of the biggest ones of his life, a 60-pound, 14-ounce behemoth.

Anderson runs CarpPro Texas Guide Service. He was fishing with David Graham and Josh Dolin, who traveled to Texas’s Lake Fork to target smallmouth buffalo under Anderson’s guidance. Graham and Dolin were recording footage for a web series that they plan to run on Amazon Prime. “Lake Fork is arguably the Nation’s top bass fishing lake, but unbeknownst to many, it may be the nation’s top lake for buffalo as well,” explains Graham. “Sadly, they’re a relatively unknown species. Still, in the tight-knit ring of anglers who pursue a variety of species, the buffalo is a real treasure and a tough fish to master.”

Anderson got to the lake several days before Graham and Dolin to set up a campsite and “pre-bait” a section of the lake with deer corn to draw the buffalo in. “I’ve been fishing for them for about 15 years,” says Anderson. “When I first learned to fish for them, I just saw these large fish in the water and wanted to catch them. I was mainly a fly fisherman at that time, but I learned that bait fishing is a lot more effective for them.”

On Anderson’s trips, anglers stay at the lake overnight, keeping lines wet 24/7 while fishing a European carp-style hair rig with a corn-based bait. After Dolin and Graham got to the lake, they fished hard for two days without much luck. But the fish just weren’t biting. On March 5, the third day of the trip, partly because of high winds that made casting challenging, they considered switching spots. Fortunately, they didn’t.

The Fishing Took a Sudden Turn for the Better

“Just as I was taking my tent down, one of the rods went off and we caught one,” says Anderson. “After that, it was just insanity. It was fish after fish after fish. It was unlike anything I’ve ever seen before.” Throughout the day, the buffalo kept getting bigger and bigger. Eventually, Graham caught a 52-pounder, which the anglers thought was likely to go down as the biggest fish of the trip.

Anderson normally doesn’t fish during his guiding trips, but since Graham and Dolin were producing video content, he worked into the rotation—and hooked up with a brute later that afternoon, while Graham manned the camera. “I lifted into this thing, and it was just like hitting a brick wall,” Anderson says. “You think you’re snagged, but it’s moving. It’s unlike anything else in freshwater—they just pull so hard.”

Anderson was using a 12-foot rod equipped with a surf-fishing style reel spooled with 40-pound braid. After a 10-minute fight, he brought the buffalo to shore. The fish weighed 60 pounds and 14 ounces and was over 40 inches long. Anderson says it’s the largest buffalo he’d caught in a decade and the second-largest he’s ever landed. He caught his personal best, a 63-pound 12-ouncer, in 2012.

“I thought it was a big one, but I had no idea it would be a 60 pounder until I saw it in my net,” he says. “I was absolutely speechless.” The trio continued fishing for the rest of the day but had to head out early the next day because the weather got nasty. Regardless, they went home having crossed paths with an impressive specimen, even if it’s one that isn’t widely pursued.

Read Next: Angler Catches a New Record Paddlefish in Missouri

“I think a lot of people don’t know that you can catch smallmouth buffalo, or that they fight so hard,” says Anderson. “You know, there are people zooming by on bass boats all day at Lake Fork, which is an amazing bass fishing lake, and the five biggest fish that they catch in a day couldn’t even touch the weight of one fish that I’m fishing for.” 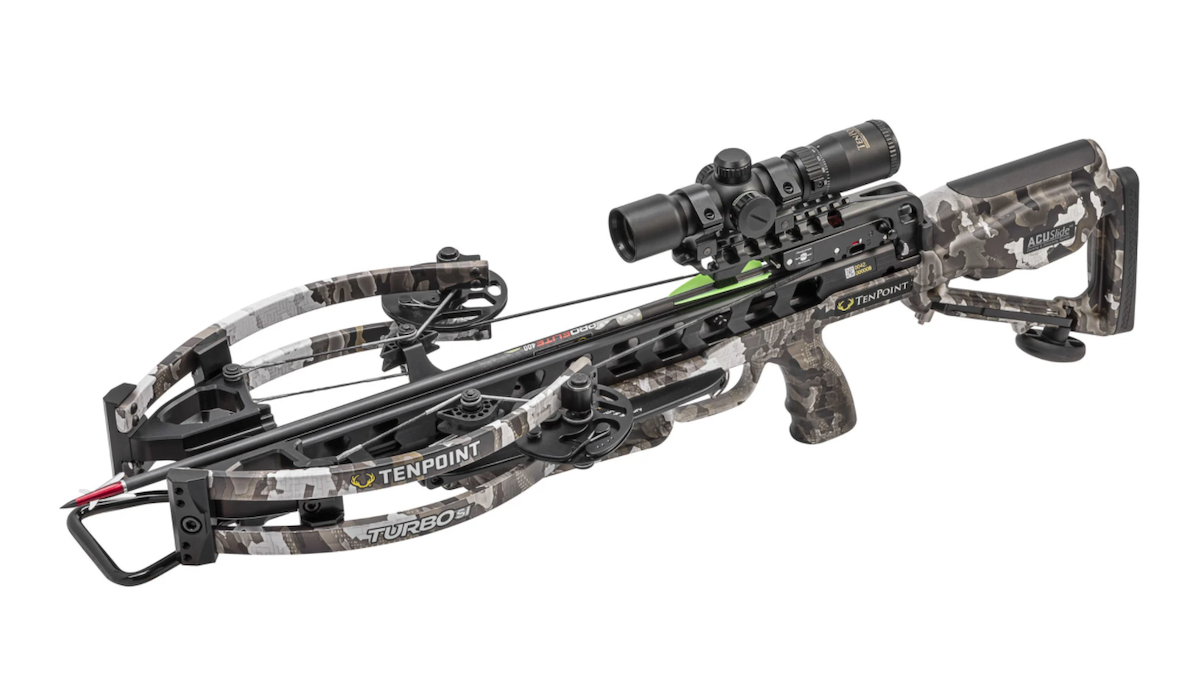 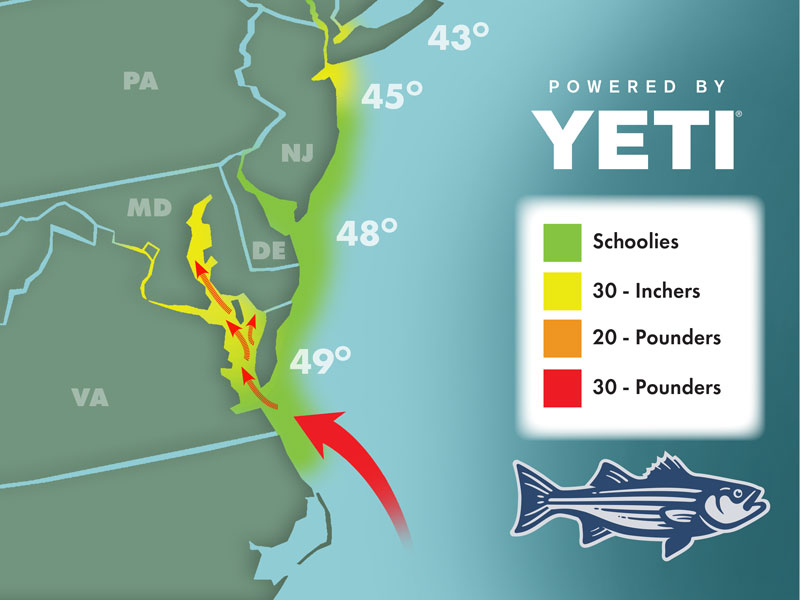 Maryland/Chesapeake Bay Striper Fishing Report As of Friday, April 1, all 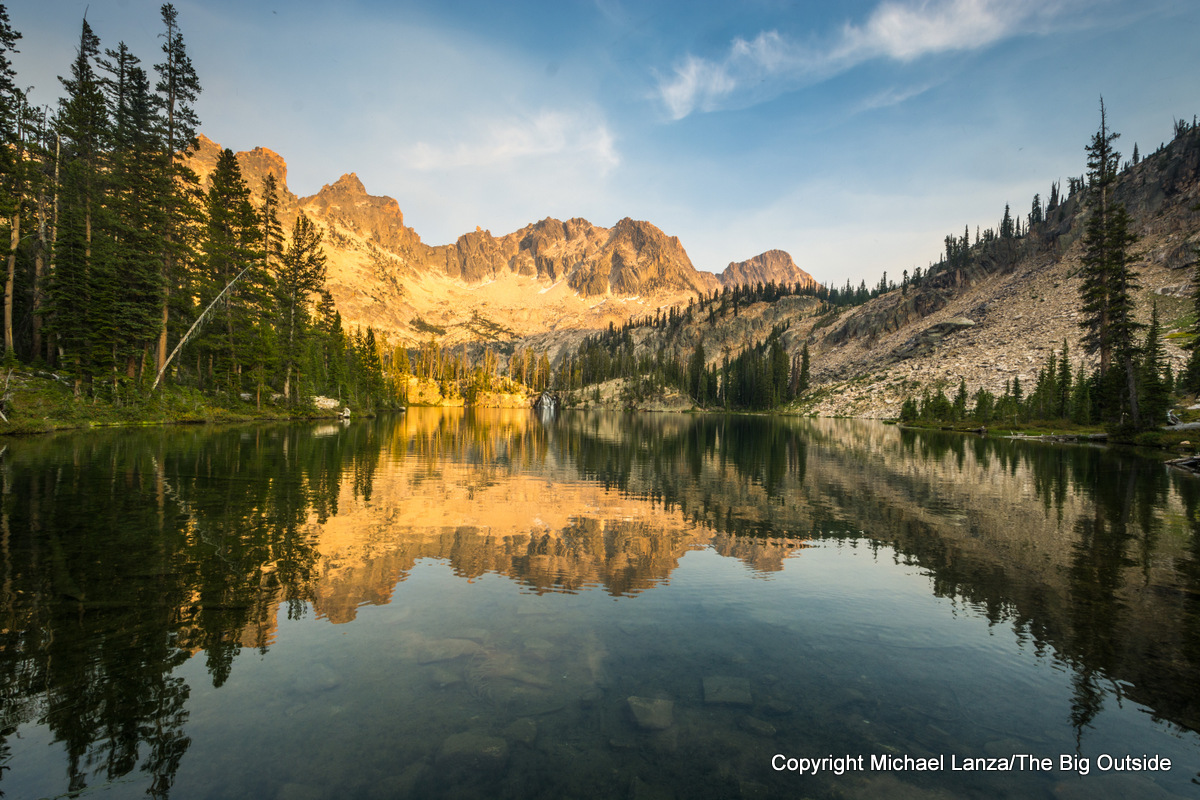 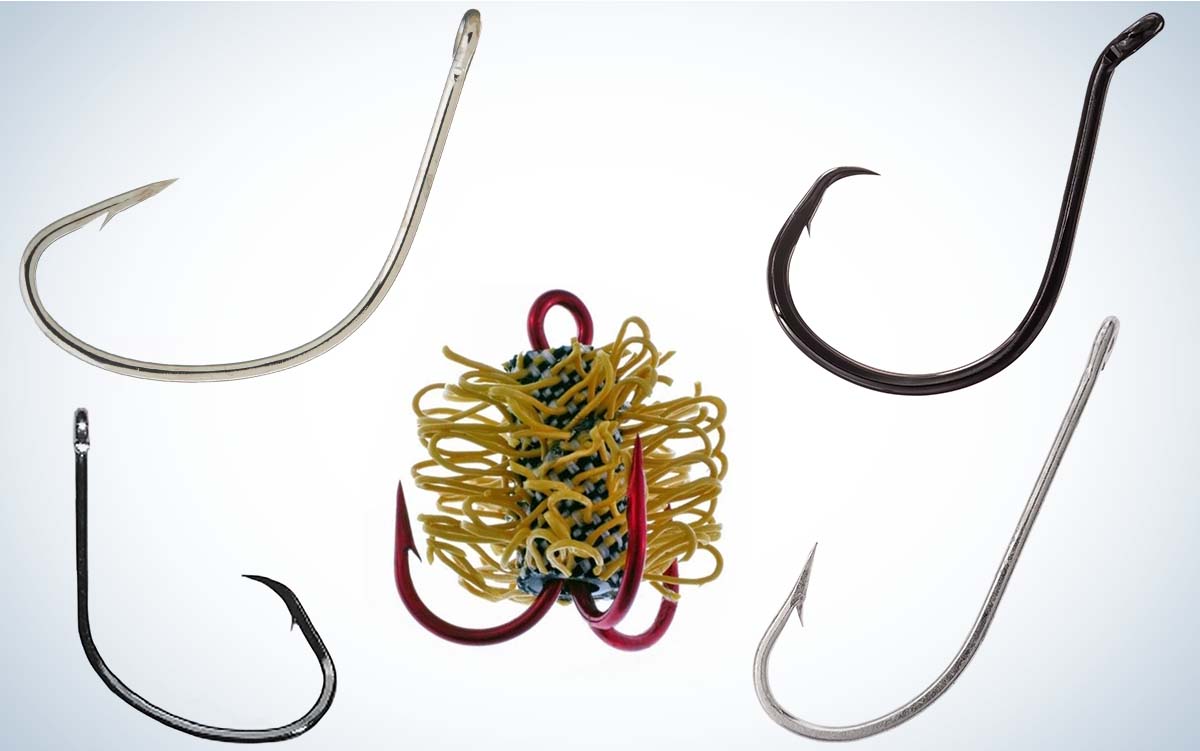 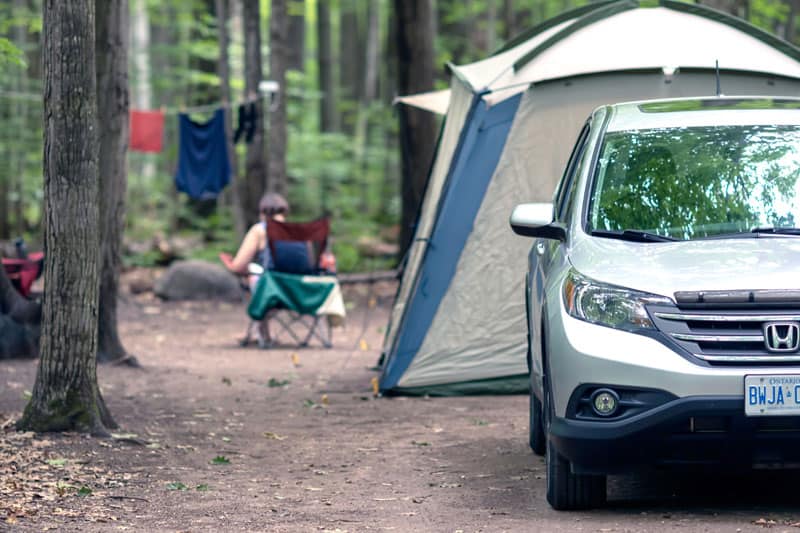