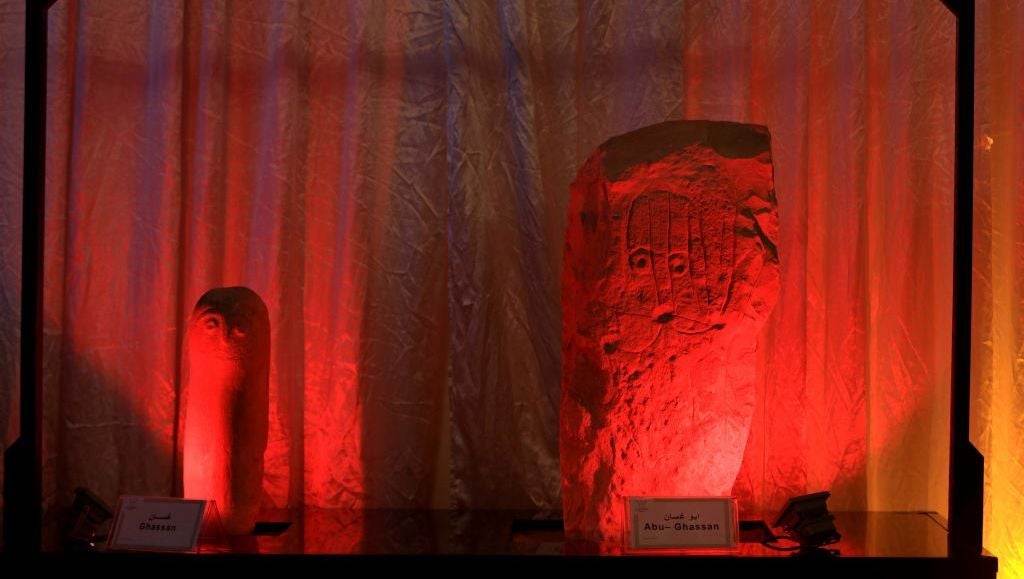 Hunters built some of the earliest large structures found in the world to date, according to a team of French and Jordanian archaeologists

Hunters built some of the earliest large structures found in the world to date, according to a team of French and Jordanian archaeologists working in northeast Jordan’s Badia desert, where they are excavating the world’s oldest-known hunting camp. Nine thousand years ago, stone-age deer hunters built animal traps called “kites” consisting of miles-long stone walls built in a giant V-shape to funnel red deer and gazelles into a killing zone.

According to the French-Jordinian South Eastern Badia Archaeological Project Team (SEBA), the kites are among the oldest structures of their kind. Although kites have been found throughout the Middle East, these are the largest, best-preserved, and the earliest. According to Wael Abu Azizeh, one of the SEBA team’s co-directors, the kites found in Jordan have “no rival in the world from the Stone Age.”

In addition to the kites, the team found campsites, an altar, and many artifacts including gazelle figurines and sculptures carved with human faces. They speculate that hunters performed rituals there before or after the hunt. The scale of the site suggests that large, sophisticated group-hunting activities date back earlier than was previously known.

Read Next: The Greatest Whitetail Deer Hunters of All Time

Similar, but much smaller camps have been discovered in North America. In 2014, archaeologists from the University of Michigan used sonar and a remotely operated vehicle to study a site 120 feet below the surface of Lake Huron in an area that would have been dry land or swamp 9,000 years ago. Like the Badia site, it has a New World version of the desert kite, a pair of walls built to force migrating caribou to pass by v-shaped blinds. The caribou trap walls are about 100 feet long, coming nowhere close to the size of the camp in Jordan.

Pictured: The late Captain Al Anderson began tagging fish for the American Littoral Society in 1967. Over more than 50 years he tagged more than [...] 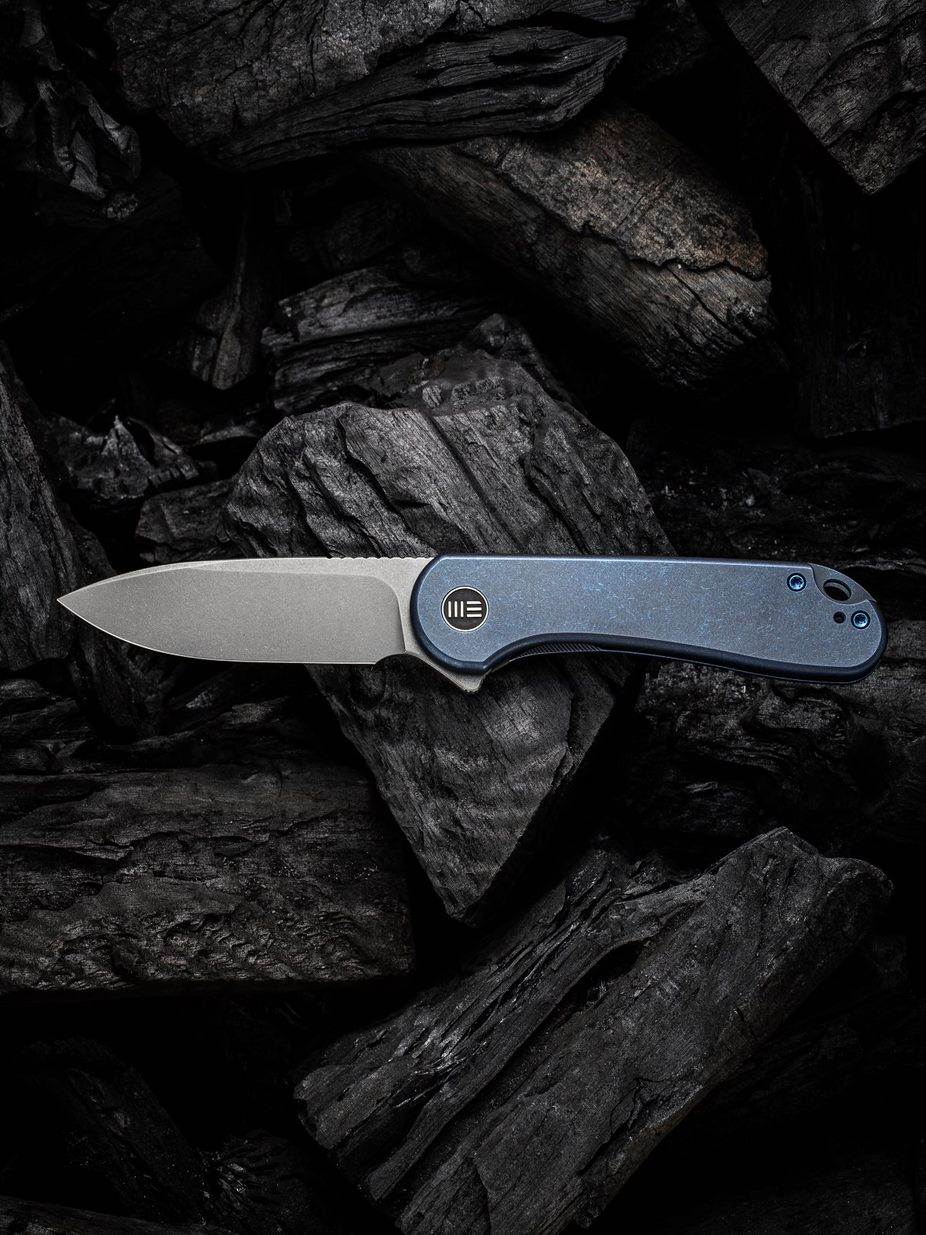 Let the madness begin: We Knife Co. has showed off it [...]
Copyright 2022 Everest.com. All rights reserved