Home » Tactical » Gear » Are High-Dollar Hunting Clothes Worth The Money?

I’ve been called a lot of things in my life. Fashionable isn’t one of them. Truth be told, since the pandemic has turned me into a full-time remote employee for about two years, I can count on one hand the number of different outfits I’ve worn. But when it comes to clothes made for hunting, I have some experience.

There was a time when I had an entire room devoted solely to hunting clothing and that room was jammed to the ceiling with every make of camo you can imagine. Specifically, I’ve had a lot of what you would call high-end hunting clothes—the kind of stuff where you need to hide the receipt from your spouse after buying a pair of pants.

But are expensive hunting clothes really that good? Is the old saying “you get what you pay for” really true? Well, I’ll tease the answer here just a bit: Yes. And no. Let’s begin.

Who Makes The Most Expensive Hunting Clothes?

To start, we’re only going to be looking at clothing made specifically for hunters.  There’s plenty of high-end outdoor clothing that can be used in the woods but isn’t really marketed to hunters. Some of it really works. But I don’t want to muddy the waters here because most of those brands are likely unfamiliar.

When I think of top-end hunting gear, there are a few brands that immediately jump to mind. The top three for me are Sitka Gear, Kuiu, and First Lite. In all fairness, I haven’t worn every single item these three companies make. But I’ve used a lot of their gear to inform a pretty educated opinion regarding their value-to-cost ratio. I also want to say that I have no allegiance to any brand. My favorite items are those that I know to perform regardless of the name on the label.

Why I Got Rid of Most of My Hunting Clothes

As I said above, I once had a mountain of hunting gear. Today, everything I use in a hunting season fits into a single plastic tote. That covers both spring turkey season and the entire deer season. I went through everything I had, evaluated whether it was really serving a purpose, and pared down the stash as far as possible. Then I carved at it even more before settling on just a few pieces that could be used separately or in combination to cover every weather condition I’d face.

I didn’t let price dictate what stayed or went, nor did I worry about brand name, camo pattern, or social media hype. I simply looked at what performed, what had proven to be durable, what was comfortable, and what was worth the price.

For example, if I was going to have just a single jacket, I needed it to be quiet, warm enough to cover most of the season, durable enough to last several years, and it needed to keep wind and some level of precipitation at bay. If I was only going to keep two pairs of pants, those pants needed to do many things and do them well.

All told, I ended up keeping about a dozen different items. A couple pairs of pants, a set of bibs, two jackets, two hoodies, two sets of base layers (one mid- and one heavy-weight), etc. And here’s what I discovered: Of those 12 items, eight came from high-end manufacturers. I also found that when I added up the cost of all the cheaper pants, jackets, sweatshirts, base layers, and other assorted items I had bought over the years, I realized I actually spent more on the cheap stuff.

Here’s What Hunting Clothes I Kept

When choosing what to keep and what to part with, I was basing my choices on real-world experience. One of the items I chose to hold onto is the Stratus Jacket from Sitka. This thing is crazy expensive ($359), and it’s easily the most expensive piece of hunting clothing I’ve bought. But it took the place of four other jackets. It’s light enough to wear in early October and on chilly spring mornings chasing turkeys. It blocks wind without sounding like a potato chip bag. It keeps light rain off me, and it’s quiet. In other words, it’s worth every penny.

Read Next: Best Graduation Gifts For Hunters, Anglers, and Outdoorsmen

I also kept Sitka’s Fanatic Hoody. Again, at $189, it’s expensive, especially when considering that it’s really nothing more than a base layer. But, again, that base layer outperformed anything else I’ve used, and it’s super versatile.

Kuiu’s Guide Pant made the cut for the same reasons listed above. They’re versatile, and they have withstood everything I’ve put them through. At $179, they cost about twice as much as most other hunting pants I’ve owned. But they’ve also proven to be twice as durable, twice as comfortable, and offer more than twice the performance. I hated paying for them, I truly did. But, they made the “keep” pile for a reason.

Over the years, I found lower-priced clothing to perform badly. Fading camo, a general lack of durability, and little to no weather resistance meant I was stuck buying another piece of cheap hunting clothing much sooner than I had to.

The Verdict: Are Expensive Hunting Clothes Worth it?

With all of that, I’ll stop just short of saying that you always get what you pay for, simply because that’s not true. One piece of clothing that made the cut for me was a basic Sherpa-lined vest from Mossy Oak. At $50, it’s much less pricey than any vest from Sitka, Kuiu, or First Lite. But I love it. It’s warm, quiet, and ideal for what I use it for. It does its job without any downside. In this case, I got far more utility than the price would indicate. One item that didn’t make the cut was a set of bibs that cost nearly $600. They were nice. Were they $600 nice? Not a chance.

The bottom line though is that in many instances, high-end gear does, indeed, provide greater long-term value. There are certainly bargains to be had, and a high price doesn’t automatically mean high performance in the field, but for this hunter, the verdict is in: Cost is often indicative of performance. Not always, of course. But often enough that I no longer dismiss a product on price alone. 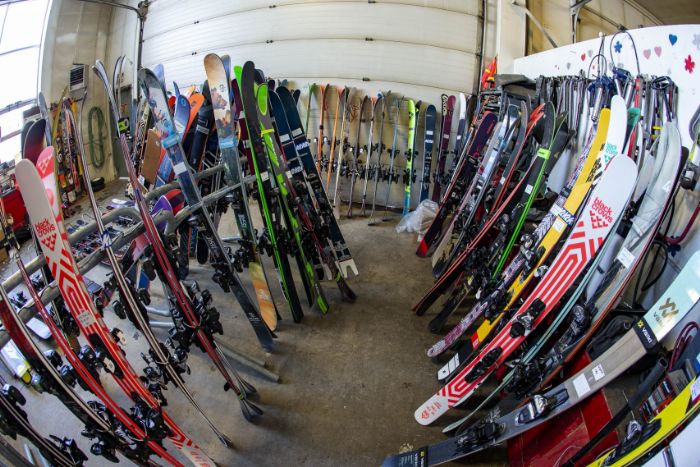 Treat ’em right: Five tips for taking care of skis during the off-season

Featured Image: Matt Power You know how it goes: After milking the last turns of 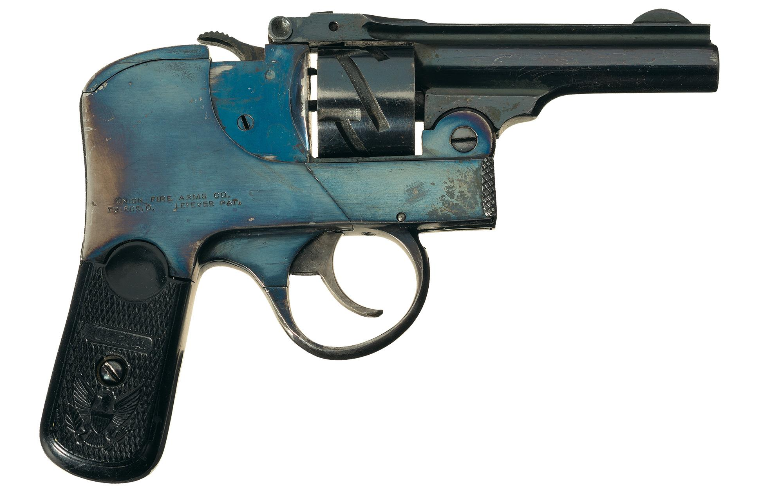 Home » Tactical » Gear » Are High-Dollar Hunting Clothes Worth The Money? Victorinox just released a limited edition tribute to the legendary 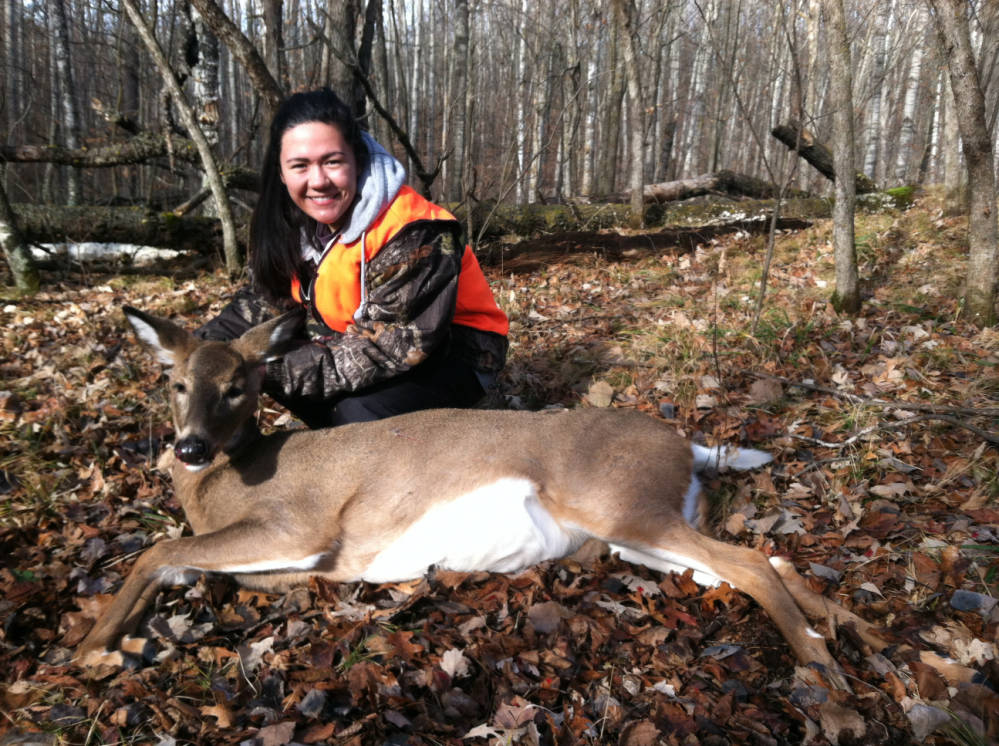 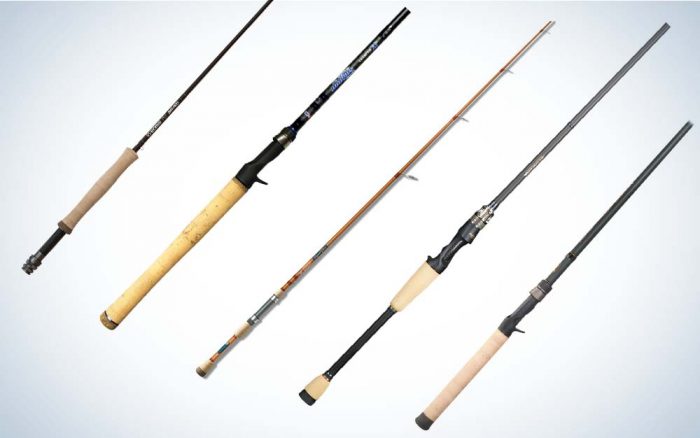