ATN Corp is known for manufacturing some of the best thermal and night vision optics on the market for hunters and shooters alike, but they are also incredibly generous in giving back to the community. Not simply the shooting community, but also those in need at-large. This most recently includes the Gorta Group’s Ukraine relief efforts in which ATN donated a massive $300,000 to support their work.

“Doral, Fla. (March 2022) – ATN, Corp., an industry leader of innovative optics for civilian, law enforcement, and the military, have donated $300,000 to The Gorta Group, an NGO established in 1965 to serve people and communities in war zones and conflicts, to provide humanitarian and medical relief to Ukraine.

The Gorta Group CEO, Ray Jordan, arrived in neighboring Slovakia on the same day the Russians invaded Ukraine. With his senior staff, the organization procured partnerships with the Ivano Frankvisk Hospital No. 2, the Slovakian Foreign Ministry, two Slovak NGOs, secured a warehouse in Vysne Nemecke, and secured vehicles and drivers to cross the border. By early March, The Gorta Group was providing welfare and medical services for refugees and delivering non-medical items, including much-needed flour for Ukrainian bakeries. ATN Corp actually has close ties to the Ukraine war that is going on because one of their Co-Founders, Marc Vayn, is an American citizen born in Kyiv, Ukraine. He has been in Bulgaria assisting with efforts to move desperately needed products to the Ukrainian citizens in their defense against Russian troops. ATN set up a donation platform of which Vayn donated $100K of his personal funds to the cause. The ATN fund currently has raised $170K for the cause! Marc Vayn explains:

“ATN’s donation of $300,000 will go far to provide food and non-medical supplies to refugees fleeing and remaining within Ukraine. The very act of supplying Ukrainian bakeries with flour to keep producing bread for the citizens is an act of defiance in the face of all those who would seek to destroy a peaceful, democratic country’s government. ATN will continue to stand by our brothers and sisters in their fight for freedom.”

ATN’s CEO and the other Co-Founder of the American-based company, James Munn, is a US Army veteran so he intimately understands the need to support the Ukraine relief efforts as well as what occurs in times of war. He commented on this latest company-based donation to the Gorta Group’s Ukraine relief efforts:

“The Gorta Group has been around for a long time and involved in a global-wide mission to end the suffering of people by providing them with medical and food products immediately, and staying long-term to assure these communities can get back up on their feet. Within two weeks, the team at Gorta Group had already procured and secured warehouses, medical and non-medical products, licenses, partners, contracted employees, and more, all aimed at helping the Ukrainian people, whether they are refugees or remaining within their war-torn borders.”

If you, too, would like to be able to donate to the Ukraine relief efforts you can do it through the donation platform that ATN has already setup. Your monetary contributions can go a long way. As always, let us know all of your thoughts in the Comments below! We always appreciate your feedback. 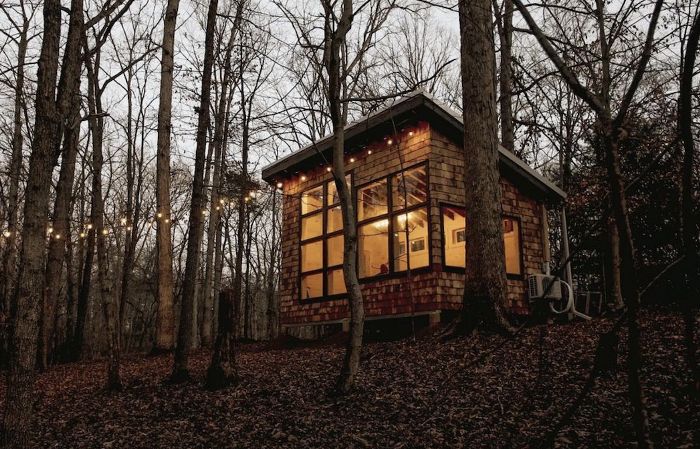 Graeme and His Hand-Built $13k Cabin

Graeme, from the Canadian woods, decided upon relocating to rural Virginia that 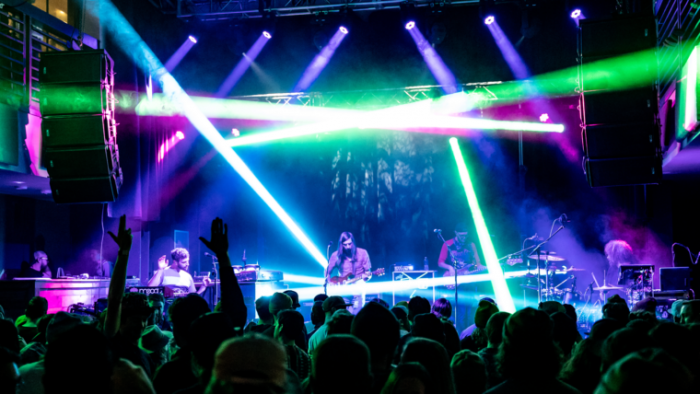 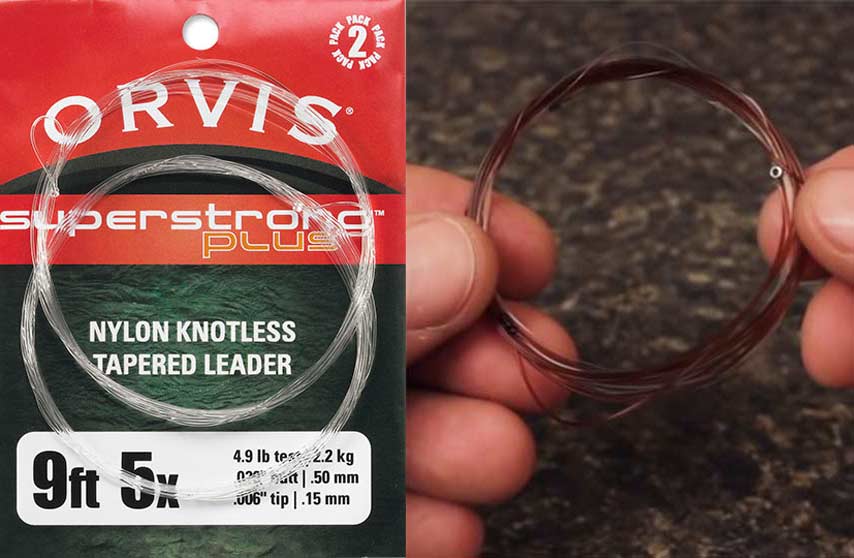 Written by: Art Scheck The fly-fishing leader is a complicated subject