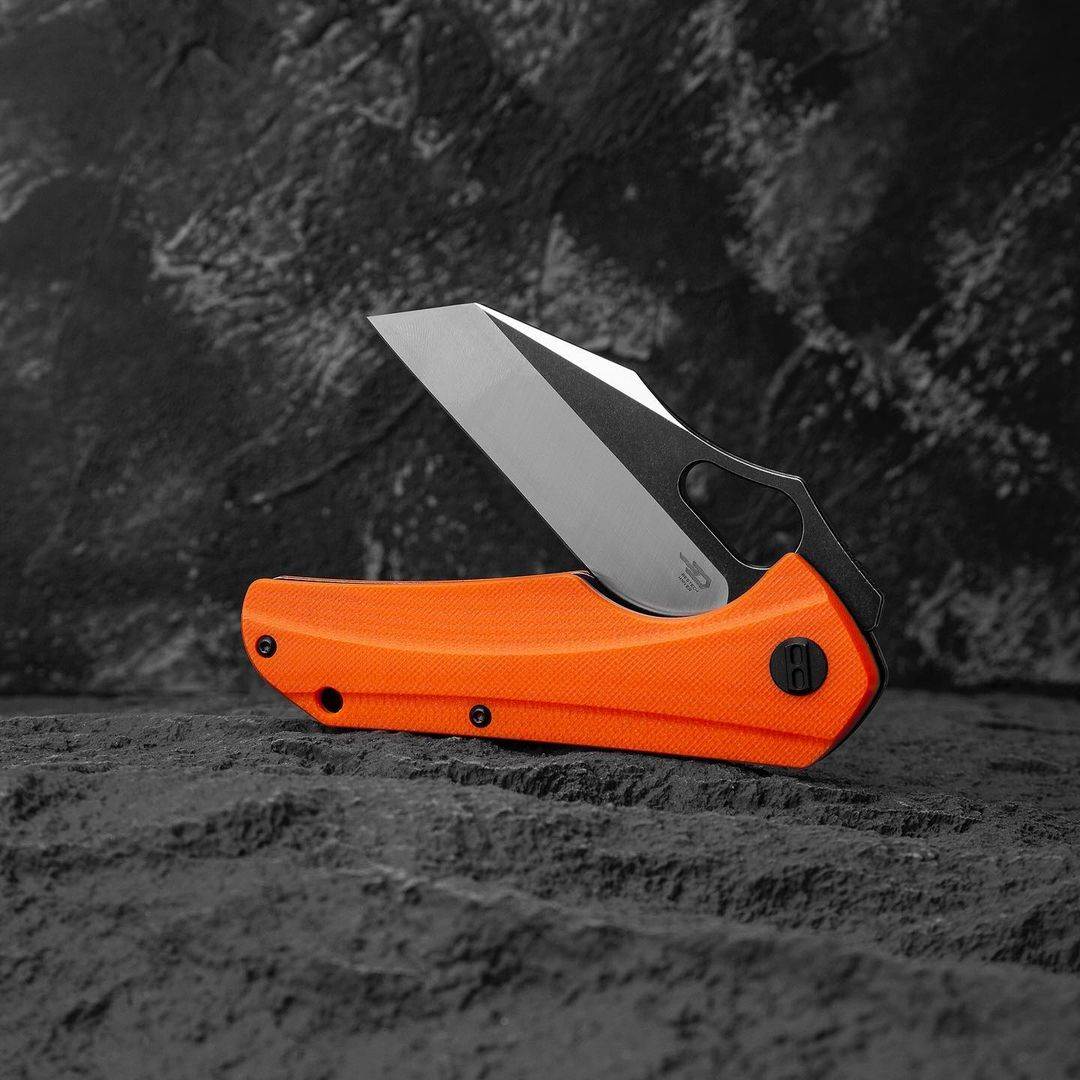 Bestech Goes Back to Its Budget Blade Business with the Operator

Not long after the reveal of the Thyra, there’s another new

Best Sleeping Pads for Backpacking in 2022 – Bearfoot Theory
REI, Patagonia, and More Will Boycott if Outdoor Retailer Returns to Utah
Bass still bit in the coldest Classic ever Not long after the reveal of the Thyra, there’s another new Bestech model on the way. This one is called the Operator, and while there’s definitely something tactical about it, it seems equally well-spec’d for other purposes too.

The Operator exudes attitude with its commanding exaggerated wharncliffe blade. Its a striking profile that walks the line between technical and tactical, with lots of sharp, straight lines in play, set off with two big curves on the back portion of the spine – either of which would serve as a good place for indexing your thumb or forefinger during push or precision cuts.

The blade steel, D2, is an unsurprising choice, and one that will be good for both those harder chores and less demanding EDC stuff, as long as you stay on top of the corrosion risk (if you’re not in the know, D2 is considered a “semi-stainless” steel). If you’re particularly worried about the rust, you can opt for one of two different versions with coated blades. Two opening methods are on offer: a flipper tab and an opening oval.

Other than its visual flourishes, the Operator’s handle is the kind of simple shape we see a lot – and for good reason. Without undue embellishments, it offers a profile that is well-suited to just about any grip or need. There’s a big finger groove under the guard, which locks in a user’s hand and provides easy access to the liner lock mechanism under the scales. Those scales are sculpted G-10 slabs both front and back, with a non-reversible deep carry clip located on the off-side scale. The color options are threefold: Orange, green, or black (with the black option having both coated and uncoated blade variants, while the orange is only available with a suitably Halloweeny coated blade).

The Operator is the latest effort from the Bestech team itself. The last in-house design was the Explorer, which was sandwiched between two collaboration pieces from Kombou. The second of those two collaborations, the aforementioned Thyra, was a premium affair; its Damasteel-bladed version is the most expensive knives/blades/knives.html" 15179 target="_blank">knife that Bestech has released up to this point, with a price tag of $799.

Needless to say, the Operator will release with a much lower price point. MSRP is $65 no matter which version you pick, and while there is no official release date, it looks like this one will be available soon.

A Bowline is one of the most useful knots in the outdoors. Jim Baird A knowledge and mastery of certain knots is essential for anyone who sp [...]
Copyright 2022 Everest.com. All rights reserved