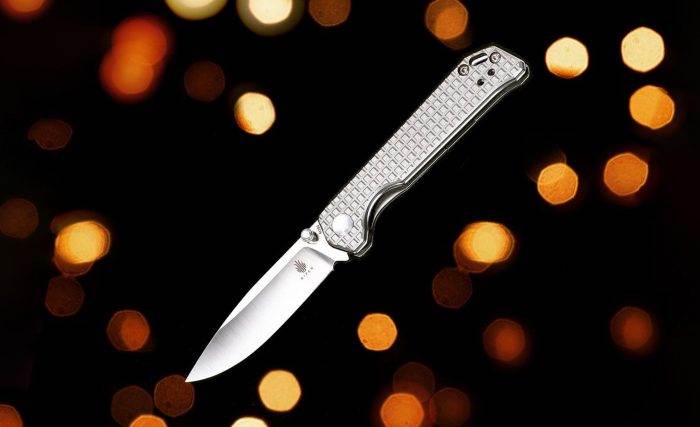 Blinged Out Mini Begleiter on the Way from Kizer

Kizer is kicking off its 2022 release schedule with a

Digging to save a life: Strategic shoveling for a backcountry rescue scenario
Proposed closures within Teton National Park garner a mixed response from the backcountry ski community
Where To Find The Best Skiing And Snowboarding

Kizer is kicking off its 2022 release schedule with a new addition to the popular Begleiter series, the Mini Begleiter RA2. The RA2 is the first Mini Begleiter model to sport a full suite of premium materials, but there are a couple other, subtler details that make it stand out in the family as well.

The Begleiter is the signature model from Azo Mai, Kizer’s most prolific designer. We wouldn’t call it the flagship Kizer knives/blades/knives.html" 15179 target="_blank">knife, but it’s definitely one of their most popular releases, and like a flagship it has been the subject of many different variations, including the Mini, which brought the blade length down from 3.5 inches to 2.8, but brought the original’s companionable EDC design philosophy forward otherwise unaltered.

Since the Mini’s debut in 2019, it too has been the subject of some line expansions, including a modified sheepsfoot model. But until now there has never been a premium variation to match the Prime series full-size Begleiter. The RA2 amends this lapse, and is clad in the full compliment of high-end Kizer materials. The blade steel is M390 and, while the drop point blade shape is retained, the grind has been changed from a flat to a hollow, allowing the European super steel’s slicing ability to really shine. Opening is done with the Begleiter’s standard dual thumb stud, rather than a flipper like on the aforementioned Prime Begleiter.

Kizer complimented the upgraded blade steel with full titanium handle scales done up in a frag pattern that contributes both to grippiness and general aesthetic appeal. The swap to titanium also means that the RA2 is a frame rather than a liner lock. A more subtle but significant thing to note here is that the RA2, like the Begleiter 2.0 that Kizer debuted in August and some newer standard models, can swap its pocket clip to either side, making it fairly lefty friendly.

According to Kizer, the Begleiter Mini RA2 will be among the first of its 2022 releases available for purchase; it’s expected to hit dealers in January with an MSRP of $139.

Shed hunting is, at least on the surface, among the most benign outdoor activities going. Deer (and elk and moose) drop last fall’s antler [...]

Luke Cuenco   06.14.22 EDC folders are in large part pretty inexpensive and relatively cheap knives that are used for everyday tasks. If you wind up [...] 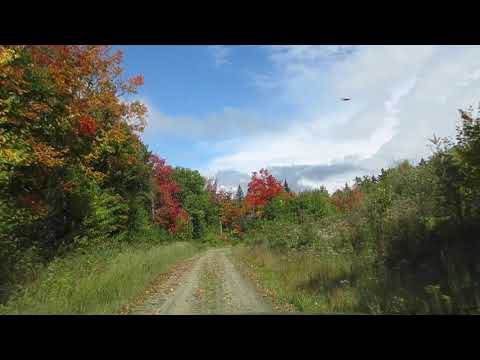 Colors along the path into Pittsburg NH We caught the colors in the top of the state! Not easy to do since it goes so quickly! It's a great [...]
Copyright 2022 Everest.com. All rights reserved