Böker has crafted a tribute to Japan’s most famous folding knives/blades/knives.html" 15179 target="_blank">knife, the Higonokami. The Zenshin borrows the Higo’s style but adds in modern conveniences to make it feel fresh.

France has the Opinel; England the Barlow; Switzerland the Swiss Army knives/blades/knives.html" 15179 target="_blank">knife; and Japan has the Higonokami. It’s one of the simplest folding knives around, just a folded piece of brass for the handle, with a friction folder, reverse tanto blade. Historically manufactured by hand by one small group of craftsmen, the “real” Higonokami’s future is uncertain, although there are lots of other makers offering more or less traditional versions of the pattern.

Böker’s Zenshin takes the basic Higo profile as a starting point, with a 2.95-inch reverse tanto blade that is a dead ringer for the original’s, albeit kicked up a bit with a swedge at the tip. One traditional use for the Higo has been sharpening pencils, and while the Zenshin could certainly do that, we imagine it’ll end up tackling more up-to-date EDC jobs like slicing apples, breaking down boxes, opening letters, and the like. The 440C blade steel, a Böker Plus standby, isn’t going to blow anybody’s mind in the performance department, but it is still solid enough for daily carry, and downright impressive when it comes to rust resistance. On the stainless steel version, the extended tang opener is still in place, although its shape has been streamlined and some jimping added to it.

It never occurred to us until just now, but the original Higonokami is, technically, an integral knives/blades/knives.html" 15179 target="_blank">knife, seeing as its handle is that single piece of folded brass. The Zenshin does not translate this particular feature into its construction, opting instead for two slab handle scales, but you can get them in brass if you so choose. The brass model does away with the extended tang and is a two-hand slipjoint; the off-side scale of the steel model, meanwhile, incorporates a frame lock. This may in fact be the biggest difference between this Zenshin and its inspiration, as the presence of a lock obviously allows this modern successor to do tasks it may not be advisable to attempt with a non-locking Higo. And while steel isn’t the lightest material around, the Zenshin’s super slim profile, and the lack of liners beneath, means that it keeps its weight at a very reasonable 2.12 ounces (the brass model weighs 2.5 oz.). Interstingly, Böker choses to keep both Zenshins clipless, so it carries loose in the pocket.

The Zenshin is available now. 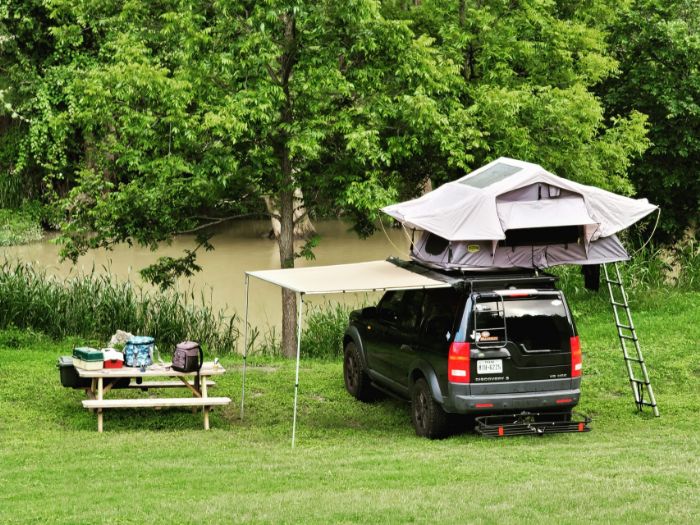 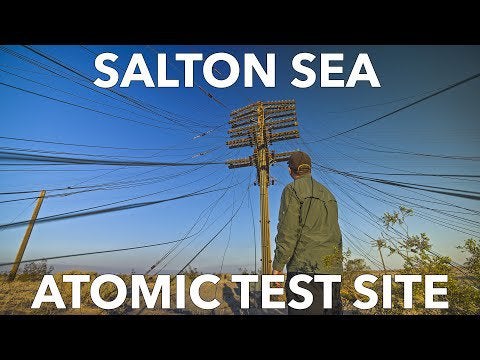 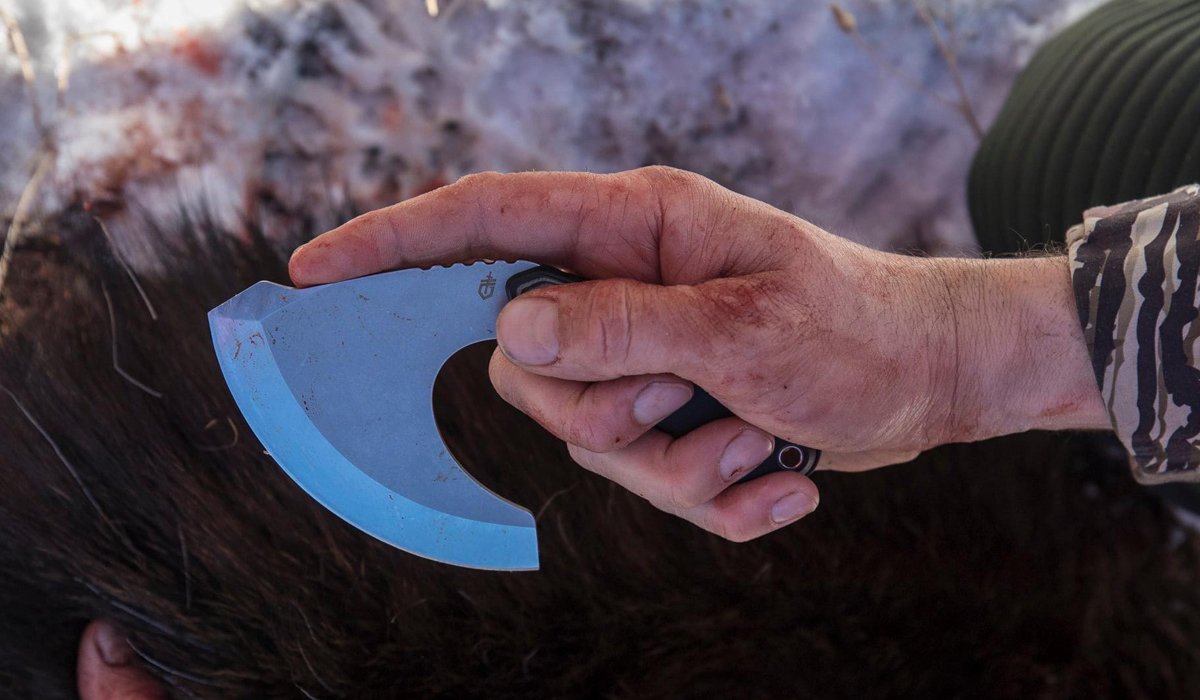 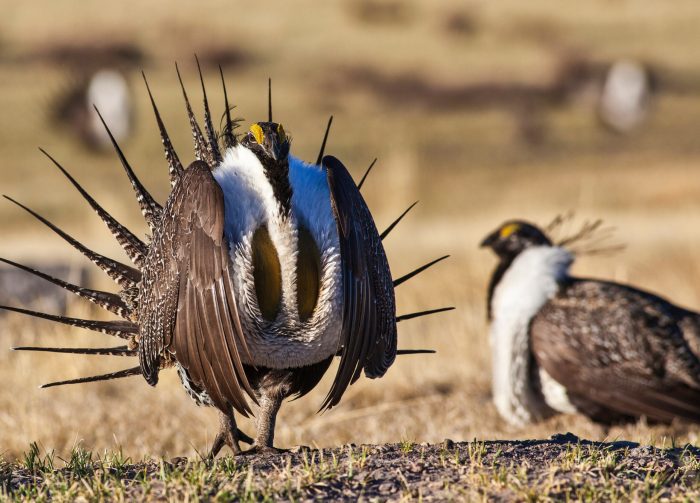 The greater sage grouse is an iconic species in the West 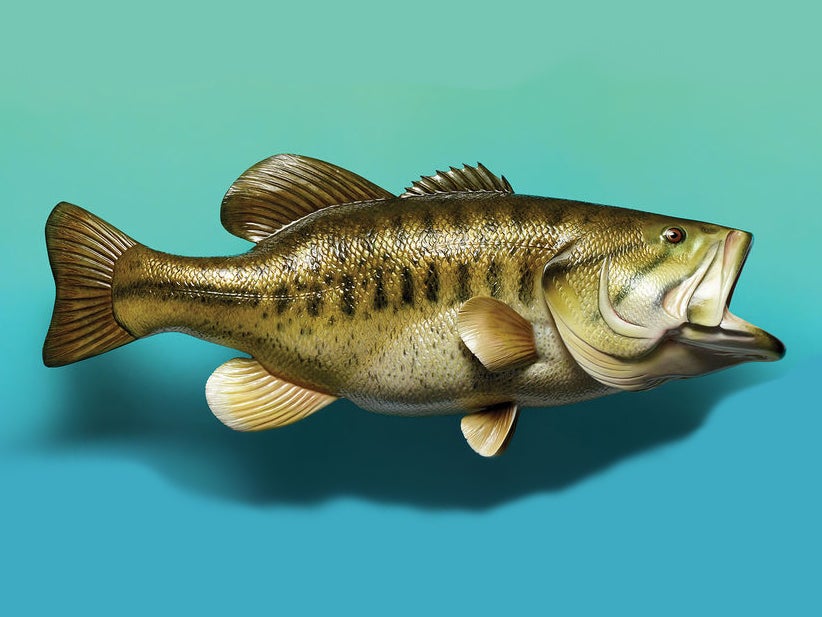 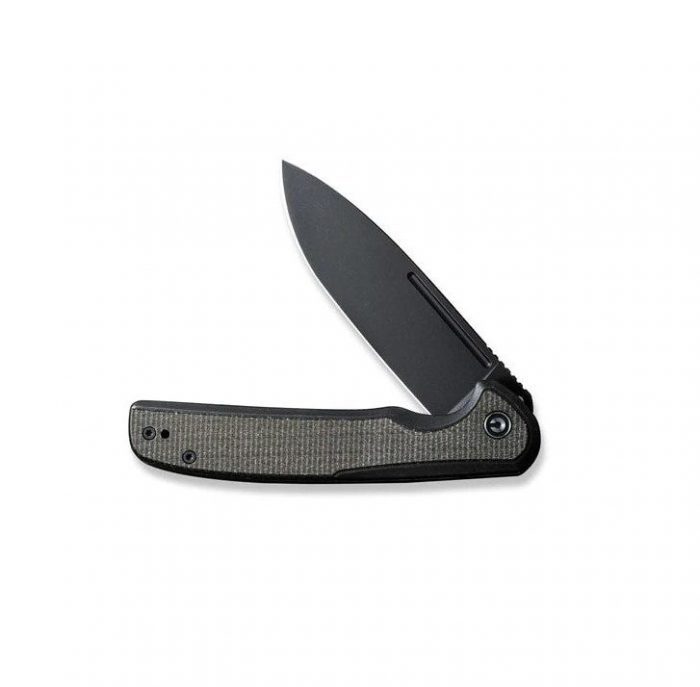