Buck just dropped a new folder model called the Hexam. The Hexam is a budget flipper with a surprising amount of knife tech and options for an entry-level Buck release.

You can roughly divide the Buck lineup into two major halves: their U.S. made models, which tend to be where you find their premium and enthusiast-grade releases, and their budget-driven knives, which are produced with OEM partners and hit the lowest price points in the company’s catalog.

The Hexam falls into this latter category, with a 3.3-inch blade made from 7Cr13MoV – a slightly worse steel than the more common 8Cr13MoV, a recipe which wasn’t going to win any awards for its characteristics either. However, as a low-maintenance, entry-level stainless, it is an adequate performer, and obviously has cost-saving benefits. The blade shape is a heavily-swedged drop point, packing in piercing power and a nice belly for slicing; it also looks distinct without sacrificing its straightforward, easy to sharpen edge profile.

Flippers in the Buck lineup are less rare than they used to be, but the Hexam’s particular flipper is further differentiated by the accompanying, rarely-seen locking mechanism. Called the SUR Lock, it functions in a similar way to an Axis Lock, sliding up into place when the blade is open, and pulled down again to disengage it. Worth noting, however, is that unlike an Axis Lock or similar, the SUR Lock is not ambidextrous, and can only be operated on the show side scale. The aluminum-handle Hexam models have an assisted-opening blade, while the Zytel ones are manual, but also have a secondary, roll-over style opening option (similar to the center-aligned flipper tab of something like the Civivi Lumi).

As you can glean from the above, the Hexam’s scales come in two flavors: Zytel or Aluminum. The aluminum model comes in either green or gray colorations, while the Zytel version comes in black or gray with an orange inlay. The aluminum Hexam weighs 5.3 oz., while the Zytel model weighs 4.3 oz. Both versions come with a short deep carry pocket clip. 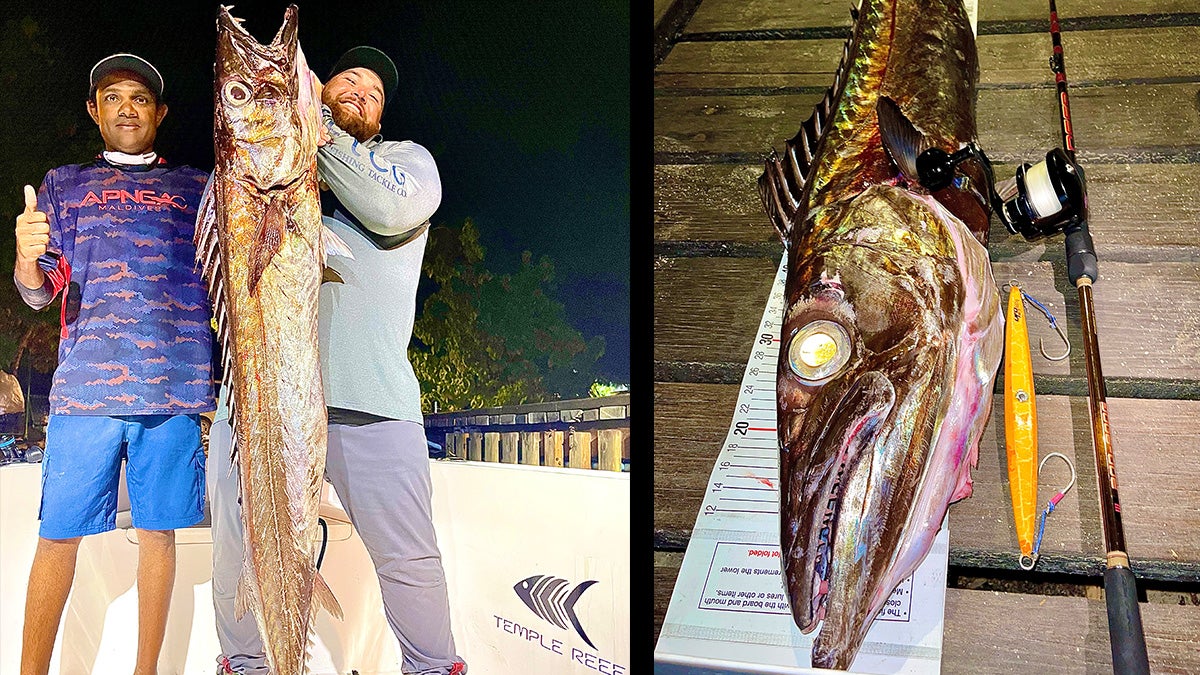 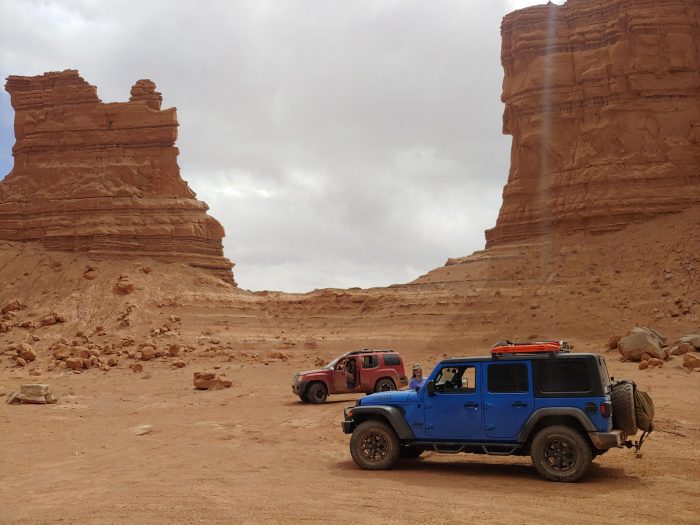 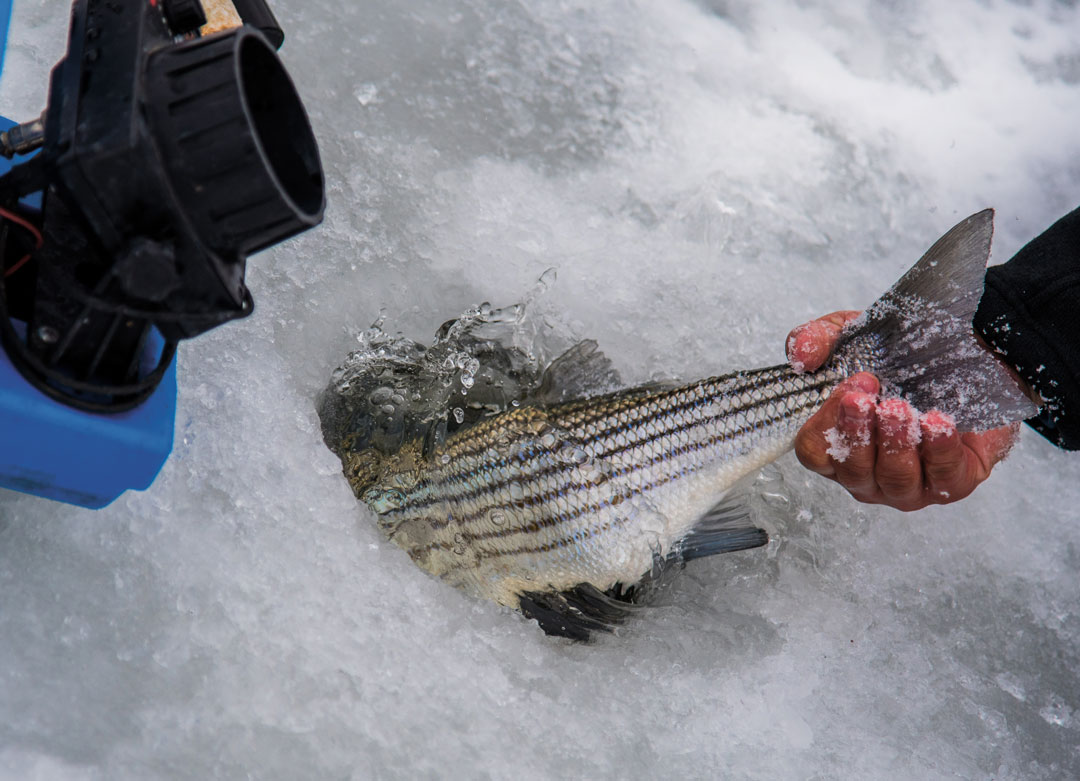 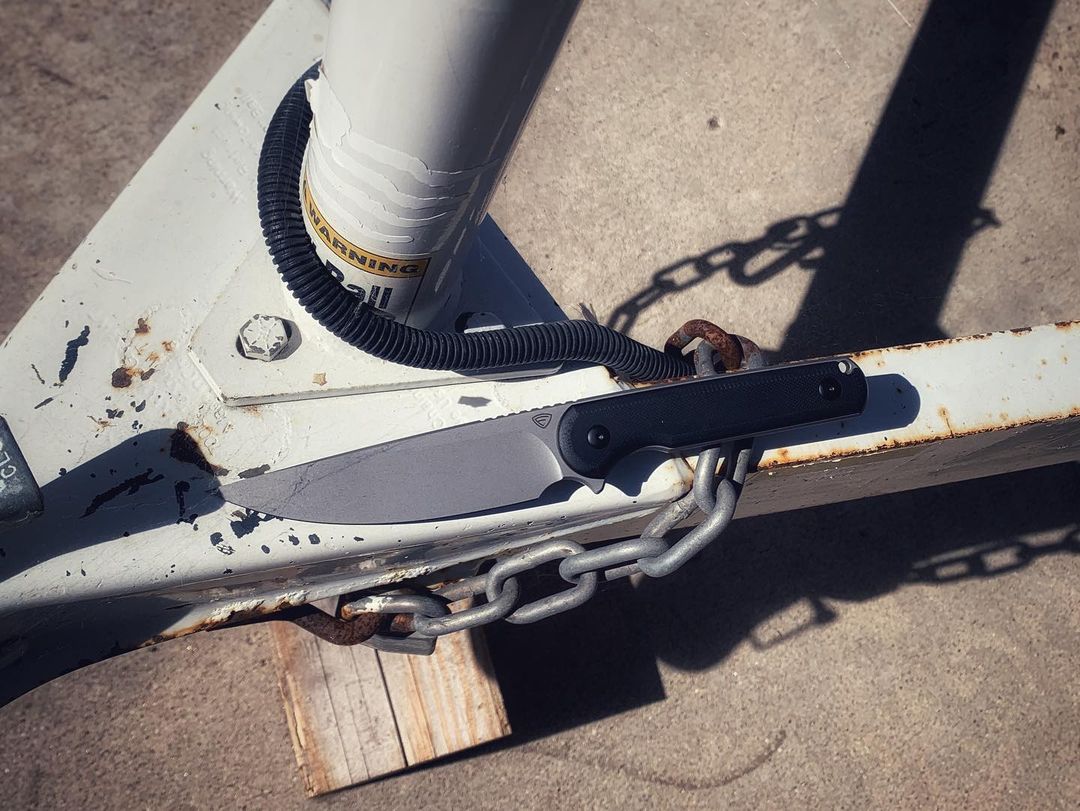 The crew at Ferrum Forge just released a new version of the Lackey, their 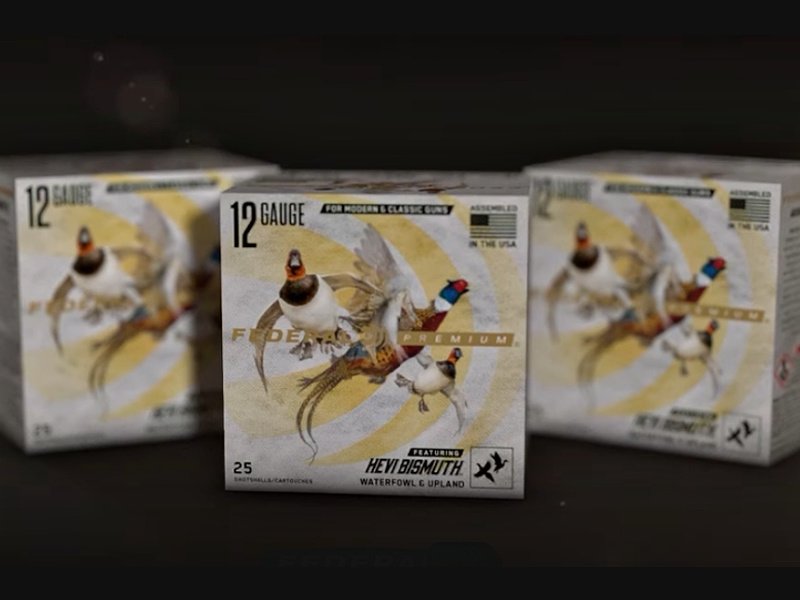 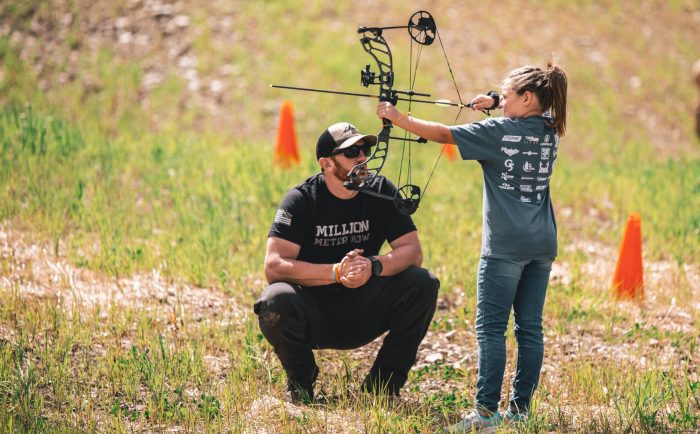