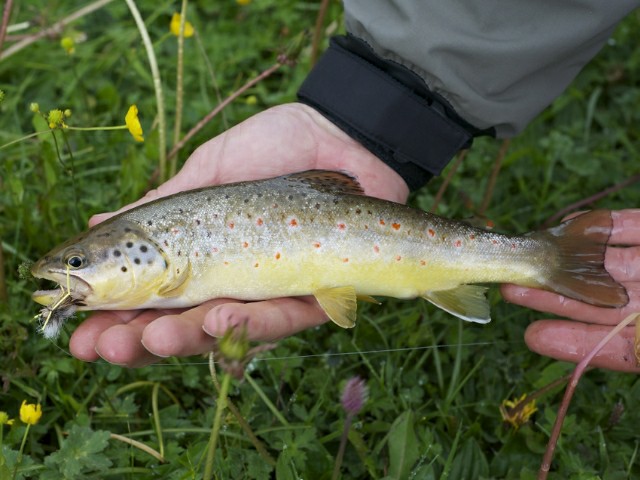 Sometimes a little motion is what the trout are looking for in a hopper.
Photo by Sandy Hays

A couple years ago, while floating the Kootenai River in northwestern Montana, Bostonians––and fellow Red Sox fans­­––Tom and Sue Ukena had a great morning sniping trout with long leaders and size 16 Pale Morning Dun spinners. During lunch, with bright sunshine and the heat of the day coming on, we decided the best plan of attack was to switch to big hoppers.

I shoved the boat out of the shade, felt the blast of heat from the sun, and readied myself for bank-slamming hoppers. From the front of the boat, Tom snapped a cast and landed his hopper six inches from the bank. Sue fired hers next, and both anglers got great drifts down the edge of the boulders through one of the best runs. But neither got a strike. Hmmm…that’s not right. It’s the end of July and these fish should at least be looking up for something big once in a while, I thought. After about a mile and no strikes, I decided to try something different.

“Guys, start skitching those hoppers a little bit as soon as they hit the water,” I told my anglers.

On the next drift, as soon as their hoppers hit the water, Tom and Sue gave the bugs a little movement. Bang!, a nice rainbow slammed Tom’s hopper, and a second later, Sue was hooked up, too––our first double of the day.

Generally speaking it’s true that drag-free drifts increase your chances of catching fish significantly when you’re fishing dry flies. But there are times when purposefully imparting a bit of motion is a good thing, and the Ukena’s experience clearly illustrates the fact that there are times when it’s very effective to purposefully break the rules. Fishing a hopper with motion can bring big success. But it’s not a free-for-all when you’re moving your hopper. There are a few rules to keep in mind.

It’s important to consider that a little bit of movement goes a long way. Think more about vibrating the fly, much like a natural hopper struggling, and not swimming the fly two feet at time. I like the word skitch. “Skitch it, then let it ride ten feet,” I tell my clients. That way, the fly hits the water, immediately vibrates and struggles, and then floats downstream without motion for a while.

Be aware that fish react differently to hoppers. Sometimes, immediately after you skitch the fly, they’ll crush it. Sometimes they’ll come up slowly, follow it downstream, and then hammer it. Often they’ll bump it with their nose, see what happens, and then slurp it down. It’s important to keep your adrenaline in check. How the fish rise to your hopper after you skitch it obviously determines how you strike. Hit hard if they hit it hard, strike slowly and give them time to close their mouth if they nose up and slurp it. If they bang it but don’t eat it, get ready for them to hit it again, since it’s likely they’re trying to drown it.

By imparting movement with little skitches of your hopper, you can increase hook-ups on days when trout are wary and not necessarily inclined to hammer the big bugs. By keeping a few simple rules in mind, and by not overdoing the action on your fly, you’ll find increased success with hoppers during the heat of the season.

Tim Linehan is the owner of Linehan Outfitting Co. on the Kootenai River in Troy, Montana. 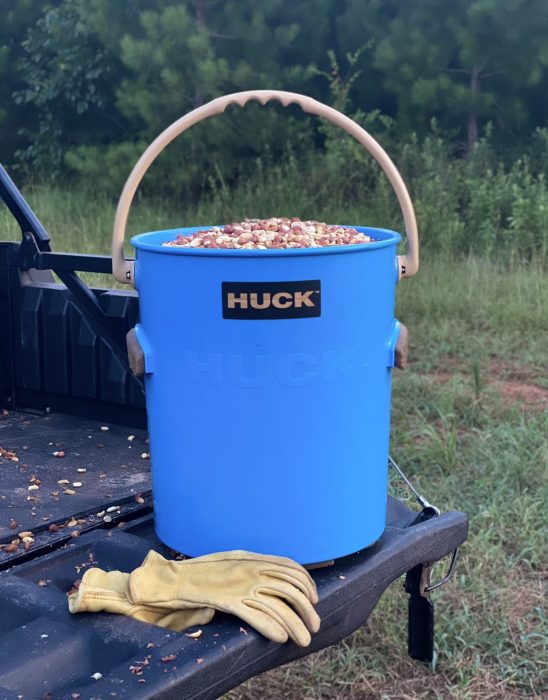 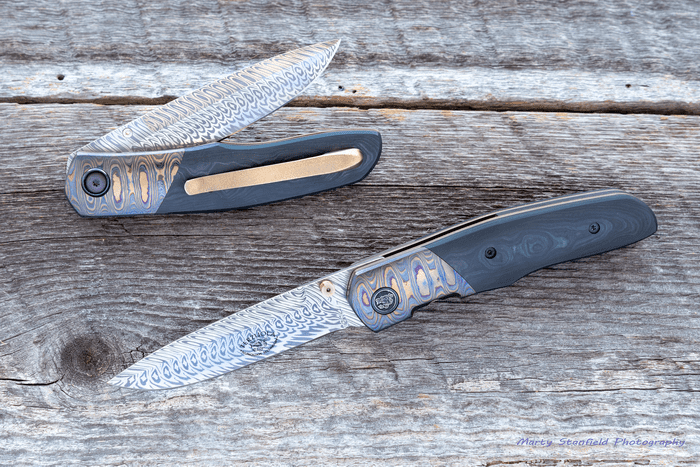 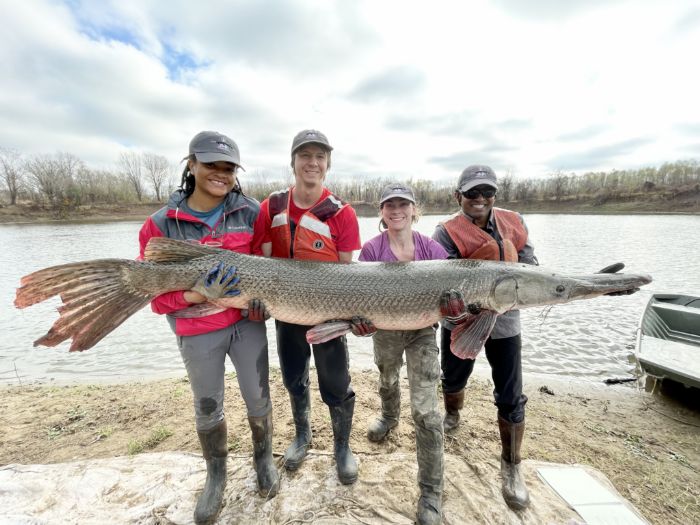 Scientists have long understood that to measure the health of an ecosystem, you 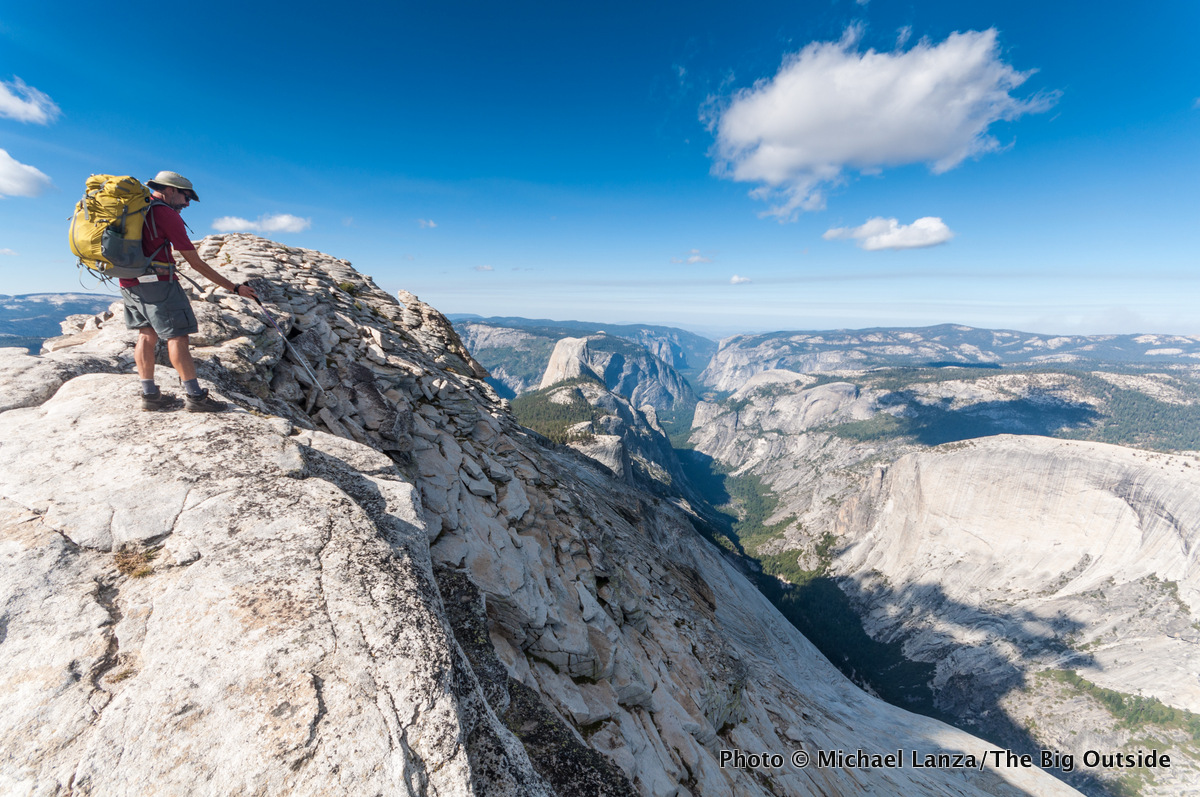 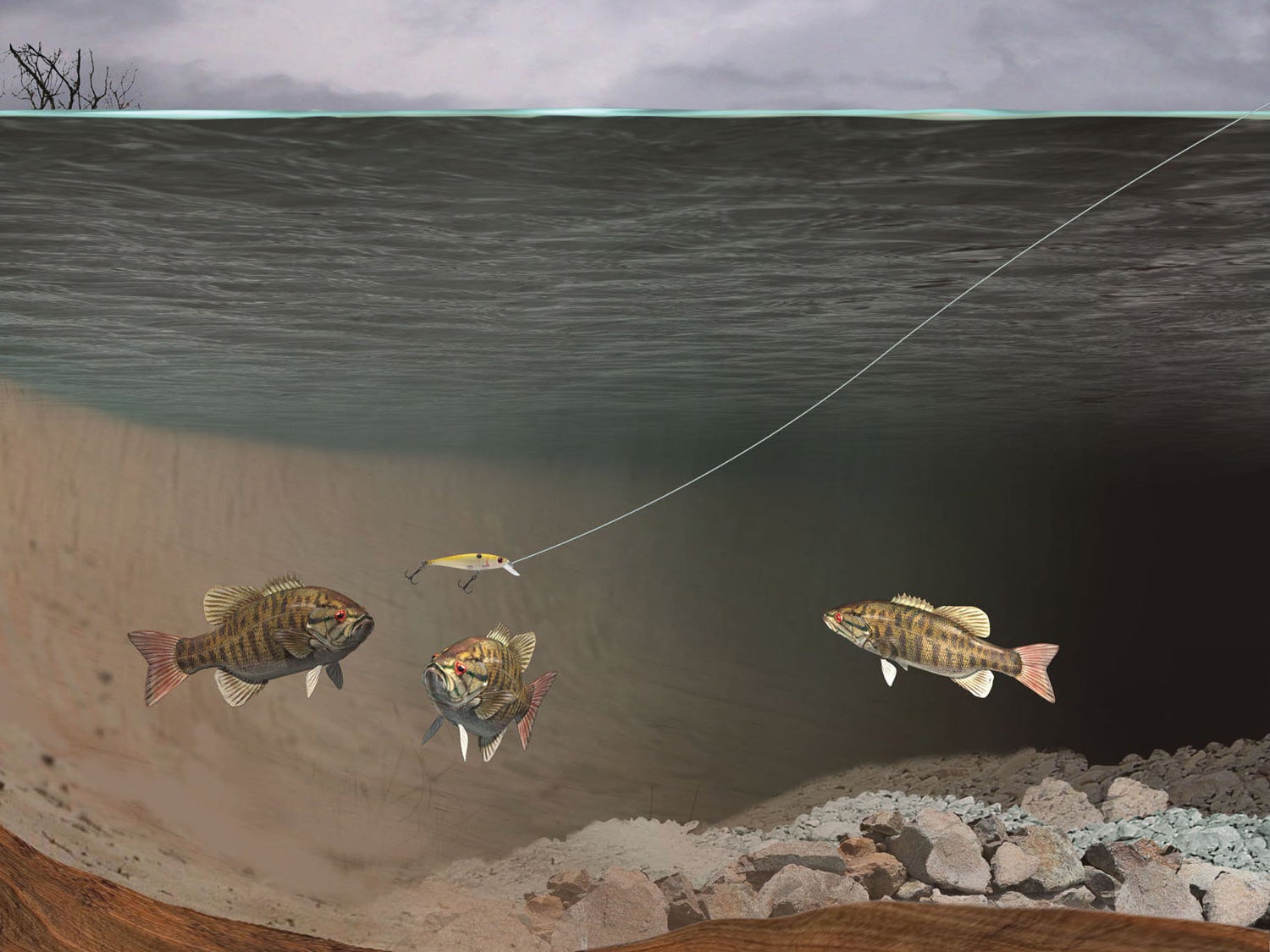 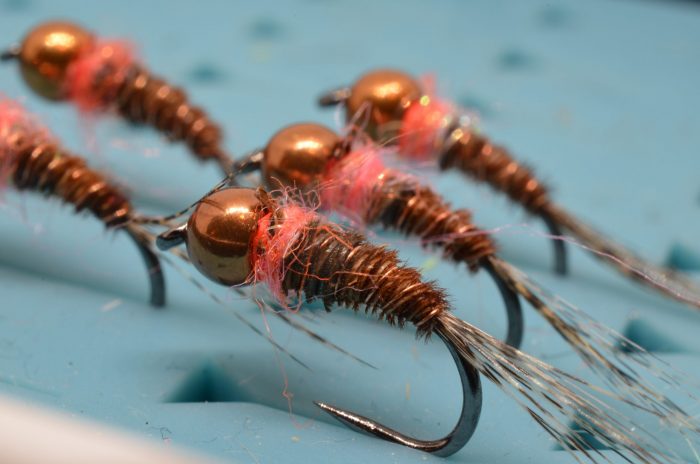