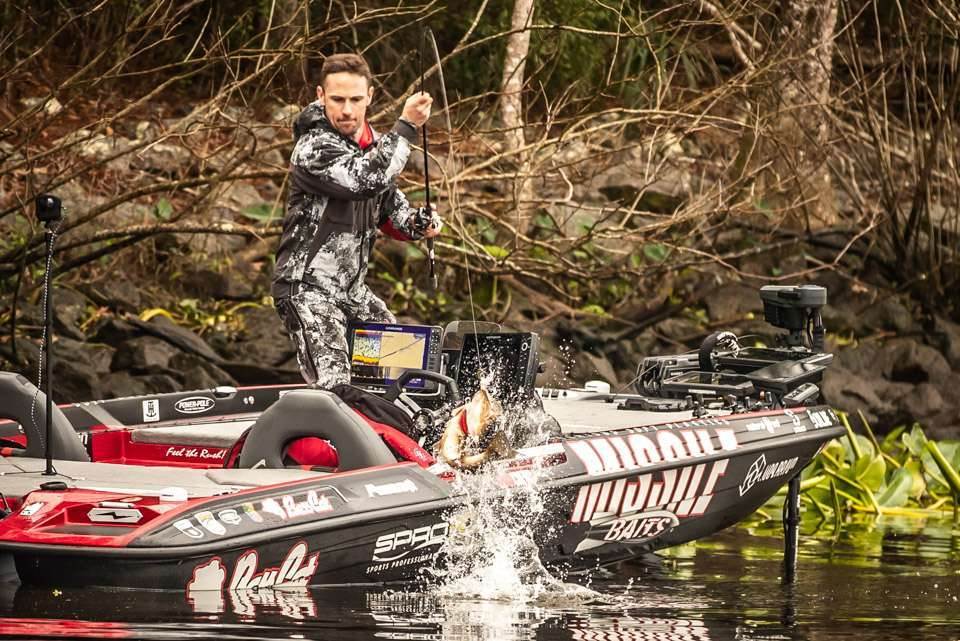 OK, last time we talked about making a jig in general terms. This time we’ll talk about the details of making the Mini Flip — from the beginning.

661-Pound Stingray Is World Record Freshwater Catch
How to catch the biggest brook trout of your life, again | Hatch Magazine
Why Cooking Outside and Over Flame Tastes Better

OK, last time we talked about making a jig in general terms. This time we’ll talk about the details of making the Mini Flip — from the beginning.

Missile Jigs currently uses two different companies to produce our jigs. Both of them are in the U.S.A. One of them makes their own proprietary molds, production machines and painting systems. We’re proud to do business with both of them. Made in the U.S.A. is more than a slogan with Missile Jigs.

Designing the jigs can get complicated. The company that uses aluminum molds make their molds in their own CNC machine. That’s a system that uses CAD software to create what the customer — in this case Missile Jigs — wants. There is a drawback with aluminum molds however. They are not very forgiving, and they tend to have some limitations in design production.

Spin cast machines are sometimes less efficient, but they are more forgiving and are capable of producing more detail in a product. These machines work in silicone. As a result you need what’s called a master. That’s a set of jigs that are used to press into the silicone molds to make the production molds. That sounds simple when you read about it, but it isn’t simple in the real world. One of the biggest problems is that silicone shrinks — as much as 10% — so your mold isn’t quite as big as your master jig. That’s critical when it comes to size and weight.

Making the master jigs can be done a few different ways. Some of our masters were hand carved. Several companies still do it like that. We now use a separate design company to make our masters. That’s how we designed our new Mini Swim Jig. It’s more expensive to make them that way, but you get exactly what you want. In the end they turn out to be perfect.

Skirts can be an issue. Many homemade jig builders love to tinker with them. They adjust colors, strand counts and length to get the action and profile they want. We do the exact same thing at Missile Jigs only on a larger scale. That’s one factor that makes the Mini Flip unique. The skirt is fine cut and has an exact strand count. Mike and I worked on that quite a bit to get it just right. Mike’s very picky on his jig colors too, so that was something that took a lot of work and time to get right. If it’s not perfect, Mike’s not going to approve it.

Going to market was once pretty much an established procedure, but not now. Today, many companies are dealing with supply chain issues. The fishing industry is no different. Hooks are hit and miss. Getting enough of what you want is an issue. The skirt situation is no better. Roughly two-thirds of the fishing skirt production was shut down for three months in 2021. And, as if that wasn’t enough, packaging is a problem. Labor and shipping issues have caused lead time to double and triple.

Nevertheless, we’re working through things. It hasn’t been easy, but in truth, lots of other companies and industries are experiencing the same issues. It’s worldwide and pretty much universal.

Here’s the bottom line: When you tie on a bass jig, cast it out and catch a bass on it, I hope you keep all of this in mind. Think about all the steps it took to make that jig. And when you see empty pegs in the jig aisle at your local tackle shop, know that it’s more than likely a supply chain issue rather than a lazy, greedy company.

Most of all, though, when you have a good day fishing with a jig say a silent thanks to Lonnie Stanley. He was the man who taught us that a jig is not just a jig. That was no small thing. 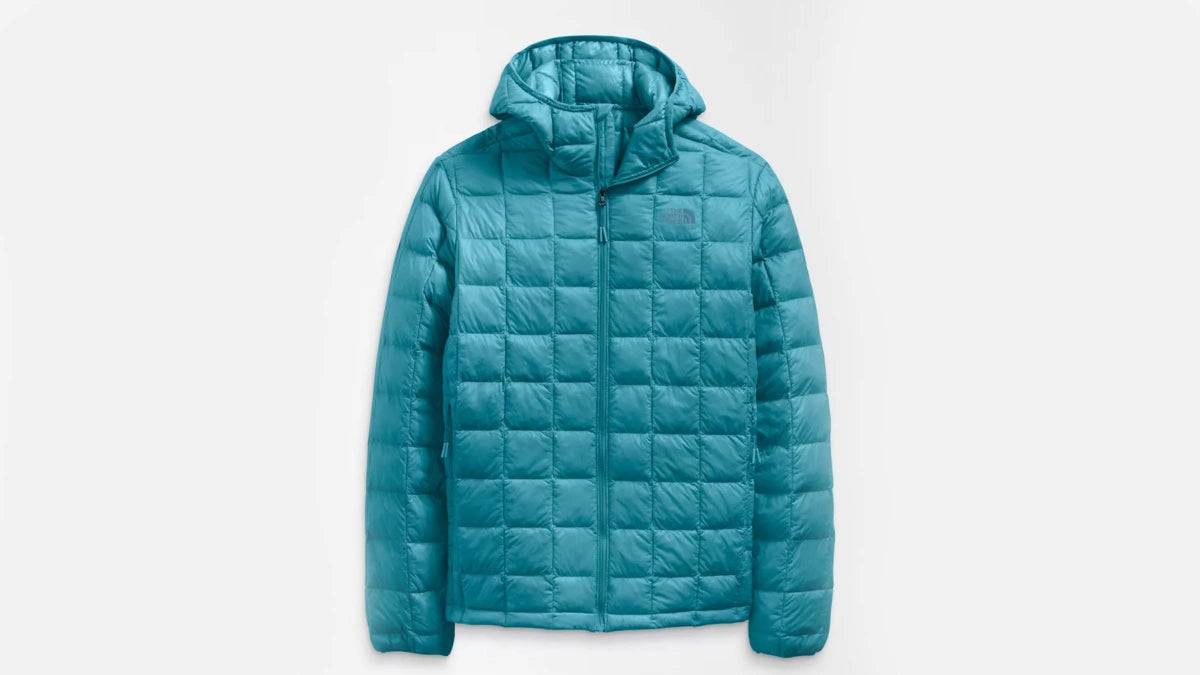 New Hampshire’s White Mountains offer every opportunity to test the limits of outerwear, and The Nor [...] 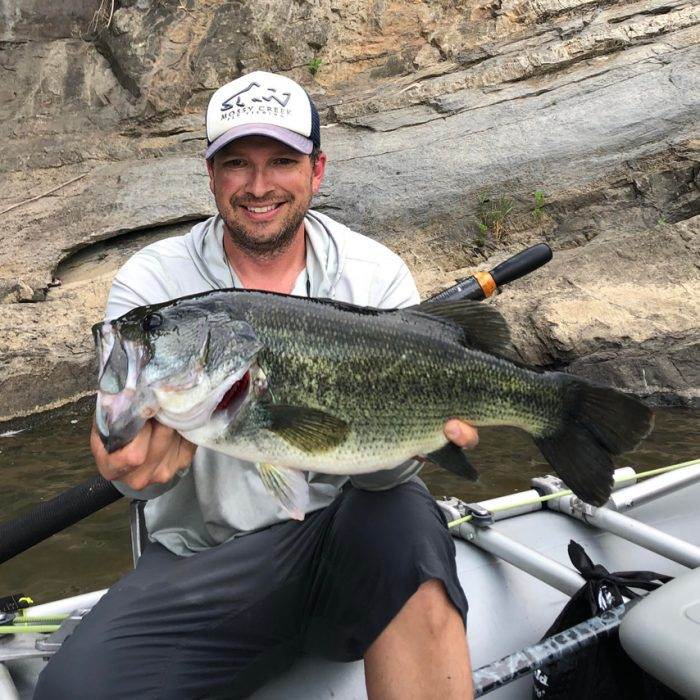 Written by: Evan Jones Colby Trow likes to target big bass, such as this 8-plus-pounder from the Shenandoah River.All photos courtesy Colb [...] 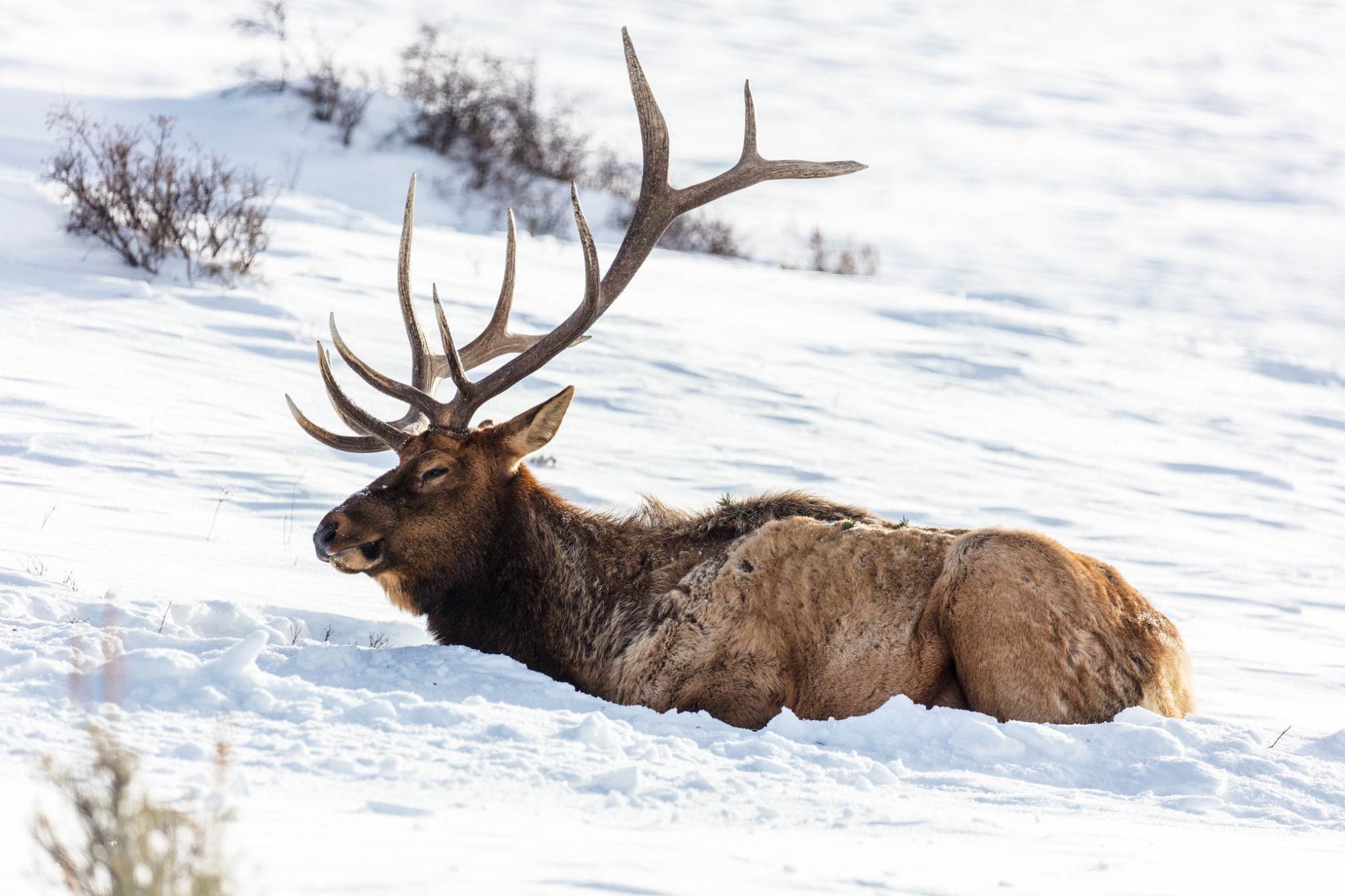 Officials with the Washington Department of Fish and Wildlife are asking the public to help solve a recent poaching case involving thre [...]
Copyright 2022 Everest.com. All rights reserved