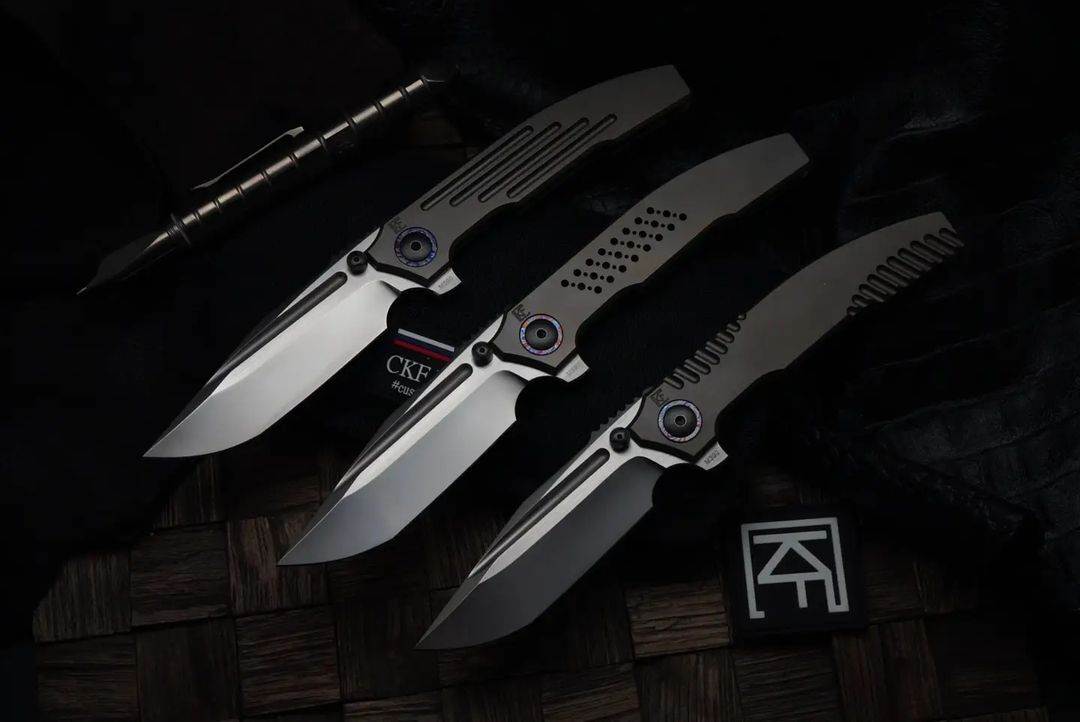 If you’ve seen the previous CKF SNAFU, the appropriately named SNAFU 2.0, you’ll notice the 3.0 has the same blade shape as that knives/blades/knives.html" 15179 target="_blank">knife. It is a broad drop point, with an intricate grind that brings together a bold tip, big swedge, and a long fuller without coming across as too complicated. But the overall length is scaled back somewhat here; the SNAFU 3.0’s blade length of 3.46 inches is almost half an inch shorter than that on the 2.0. It’s still more than enough blade length to qualify the SNAFU 3.0 for the “mid-sized EDC” designation, however, and the deployment method remains the same: you can flick it out with the thumb stud, or flip it open with the flipper tab.

Rassenti is known as the master of the integral knives/blades/knives.html" 15179 target="_blank">knife format, so you can bet that the SNAFU 3.0, just like the 2.0 and the Satori models that preceded it, incorporates that feature. The roomy, triple-stepped handle is made from a single piece of titanium, which, while first and foremost is a show of machining prowess, also cuts way down on necessary hardware. Other than the big pivot screw with its zircuti collar, the only other hardware are the two screws for the sculpted clip (also made from zircuti), and the screw that holds the stainless steel frame lock interface in place. A lanyard hole is milled inconspicuously onto the spine, and the SNAFU 3.0 comes in three different decorative handle variations. These are purely for show, with no affect on the profile or the SNAFU’s weight, which comes in at a reasonable but solid 4.3 oz.

As is the case with Rassenti’s other production collaborations (both with CKF and Spyderco), the SNAFU 3.0 is based on a custom knives/blades/knives.html" 15179 target="_blank">knife of the same name. Rassenti is the kind of maker who varies things up from piece to piece, even if it’s the same model; we’ve seen SNAFUs with different blade lengths, finishes, grinds, and handle textures. The CKF SNAFU 2.0 wasn’t as hard to get as one of these customs, but it was a popular release and the batch sold out quickly; if we were the gambling sort, we’d say the same will happen with this 3.0 model. The first batch is expected to go up later tonight (CKF currently estimates around 6pm EST) from CKF’s new stateside partner, NC Blade, Inc. ; if you’re on the hunt for one this evening, we wish you luck.

Loading...
Newer Post
[From Scratch] 1000 Skis is here to rock the world of skiing and beyond
Older Post
How the ATA Works with Archery Programs to Advance the Sport 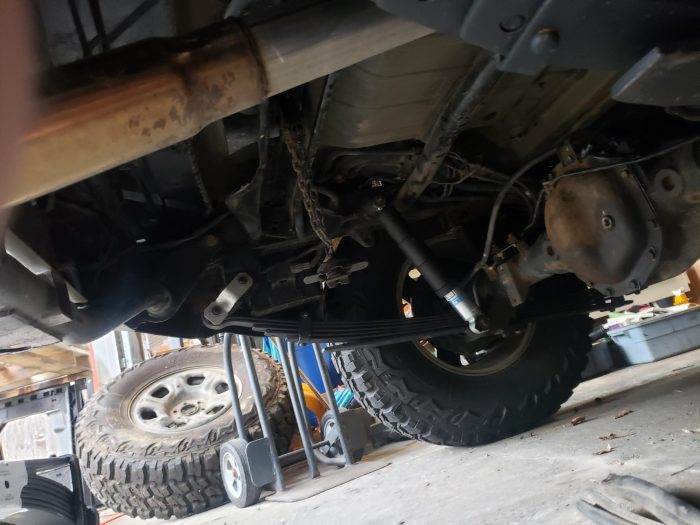 Spare tire doesn’t fit… What should I put in it’s place? 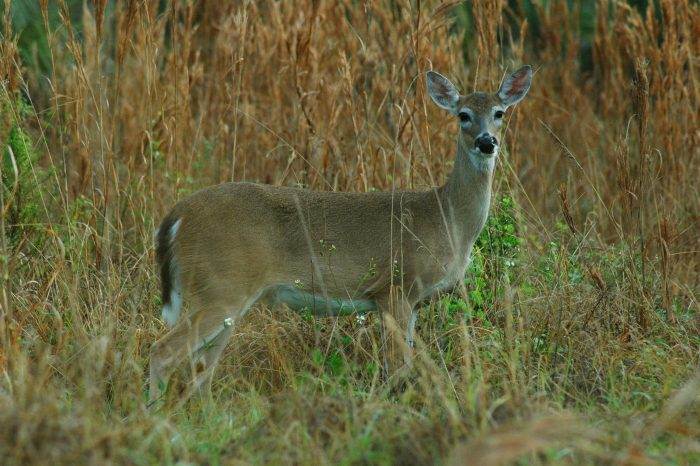 A whitetail deer harvested by a hunter in northwest Alabama was confirmed positive for Chronic Wasting Disease last week. This is the f [...] 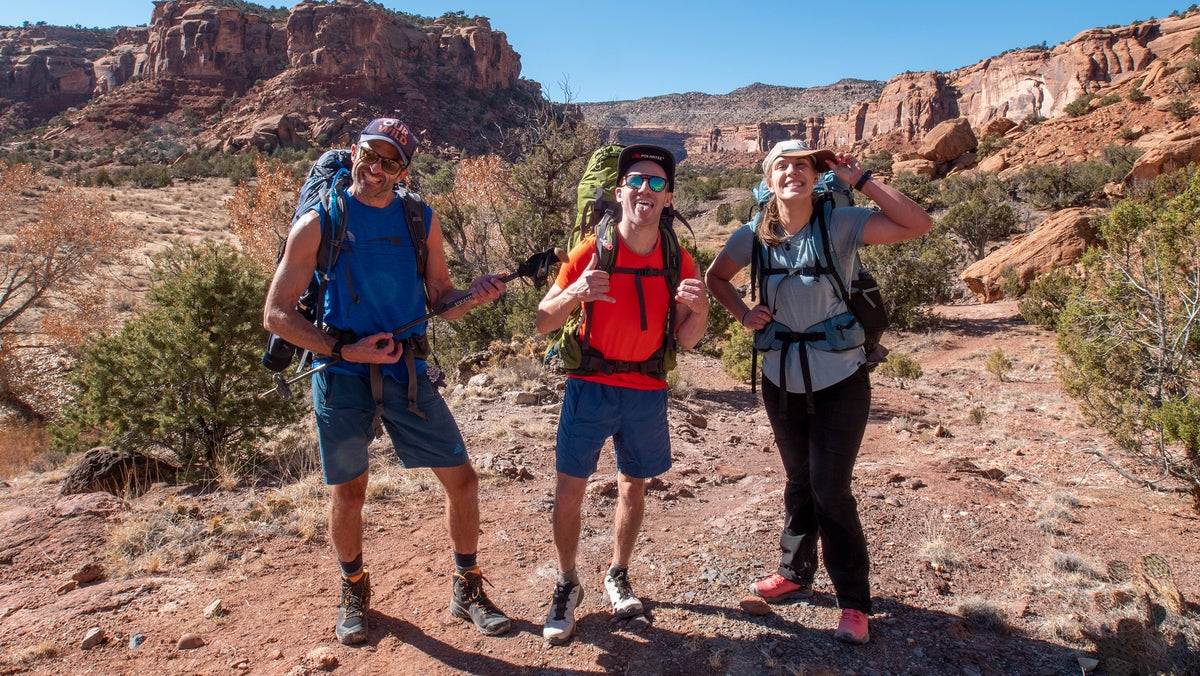 Join Outside+ and Test Gear for Backpacker