“The best surfer out there is the one having the most fun.” – Duke Kahanamoku

There’s a reason why a movie of Duke Kahanamoku’s life hasn’t been made until now. No one would believe it. His C.V. reads like it was written by Stephen Glass.

Born in the Kingdom of Hawaii on August 24, 1890, Duke Paoa Kahinu Makoe Hulikohoa Kahanamoku amassed an improbable list of credits and achievements over the course of his life. If his own feats of athleticism and heroics weren’t enough (they are), the hyperbolic honors bestowed on him from across the globe would certainly paint the picture of an extraordinary human being.

Ambassador of Aloha. Surfer of the Century. Six-time medal winner over the course of a 20-year Olympic career in swimming and water polo. Credited with popularizing surfing the world over. Actor. Lifesaver (literally saved eight drowning men at one time in Newport Beach). Rider of (presumably) the longest wave in modern times (1 1/8 miles). Sheriff of Honolulu (for 13 straight elections).

And don’t get us started on the number of statues in his honor, inductions into varied halls of fame, the preponderance of Duke-branded aloha shirts and skate shoe lines, the streets named after him, that USPS postage stamp (2002), or the eponymous strand of white sand beach along Waikiki, which is regularly voted one of the finest in the world.

He was a renaissance man of the first degree in that Duke seemed to have a golden touch for nearly everything he tried. And he tried a lot of things.

The qualities that made Duke a genuine badass, however, were not limited to his physical talents. He was a preternaturally gifted diplomat, whose ability to inspire came from the sheer joy that he radiated. All it took was Duke riding a wave or Duke swimming laps for onlookers to light up with visions of their own potential. By all accounts, his skills on a surfboard and his speed with a freestyle stroke were surpassed only by his sincerity and warmth.

It’s difficult to imagine anything resembling the Western world’s fascination with surfing without The Duke. Christian missionaries nearly obliterated the practice from Polynesian history, both in Hawaii and Tahiti. A hedonistic pursuit, practiced by nearly naked brown-skinned Adonises, surfing was far too carnal for pearl clutching Europeans. Surfing was once a dominant part of Hawaii’s most powerful families, yet by the dawn 20th century, it was a nearly forgotten pleasure to all but a few diehards.

The Duke was one of them. His swimming celebrity status and Olympic bonafides helped. He toured the world giving “surf bathing” demonstrations and everywhere he went, a nascent surf culture followed. The Johnny Appleseed of surf. It was impossible to watch a man of his talent, grace, and composure paddle out to breaking waves, and to ride them as a god, flying through the air on his feet, a very conqueror of the sea’s fury. He showed people things they never thought possible, had never considered doing themselves. Even today, to dip into the ocean with a board and to steal away a bit of joy by riding waves feels impossible, a secret club we’ve bumbled our way into and we can’t stop laughing. Doesn’t matter if you’ve ridden your first wave or have surfed everyday for 25 years.

Duke Kahanamoku died in 1968 at 77 years old. His legacy lives on inside every person who fills their lungs with salty air and steps into the ocean – to surf, swim, wade, work or play. In showing the world the beauty of surfing, he was really showing us the beauty of following our passions with dignity, kindness, and respect. Duke summed it up:

“In Hawai’i we greet friends, loved ones and strangers with Aloha, which means with love. Aloha is the key word to the universal spirit of real hospitality, which makes Hawai’i renowned as the world’s center of understanding and fellowship. Try meeting or leaving people with Aloha. You’ll be surprised by their reaction. I believe it and it is my creed. Aloha to you.” – Duke Kahanamoku 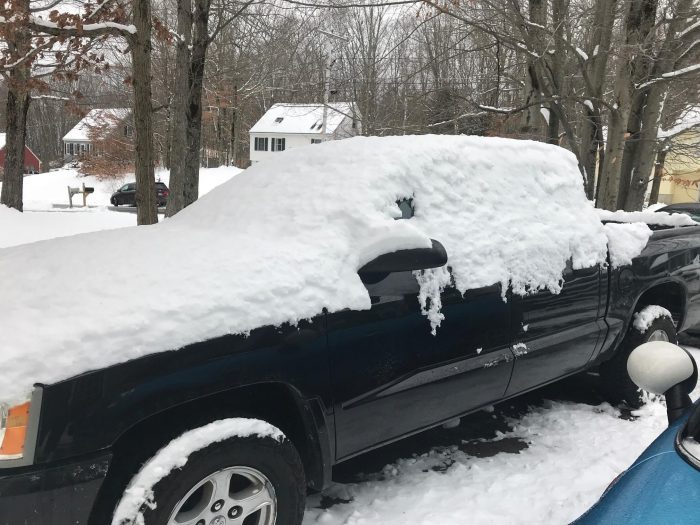 Next
My camp kitchen lol 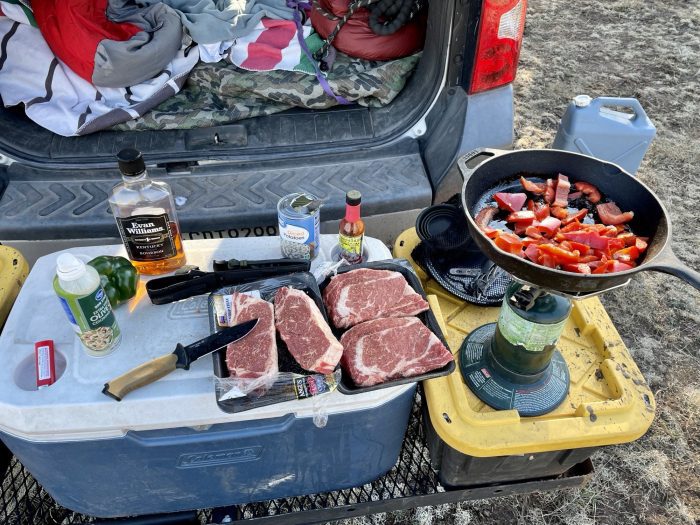 How to Make The Best Smoked Backstrap 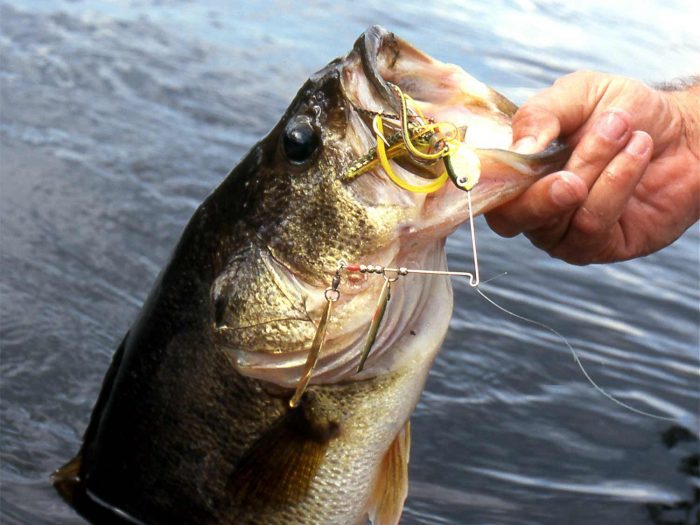 Meet the Nominees for the 2022 Orvis Endorsed Awards! 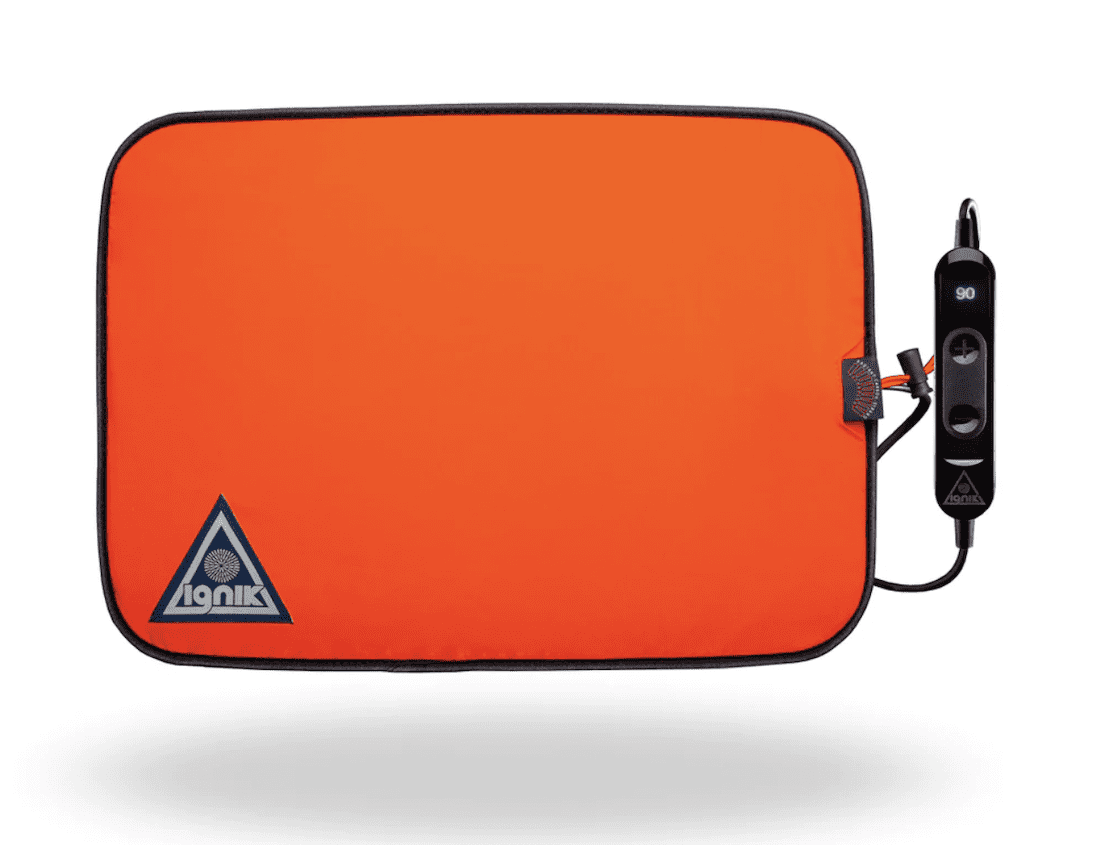 Warm Your Backside With This Rugged Little Heating Pad

I suppose this is a very obvious piece of equipment, and, I suppose there are