Tarpon (Megalops atlanticus), also known as “the Silver King,” is the largest game fish that you can catch off the pier. They are capable of reaching 300 pounds and 8 feet long. The average size you’ll run into the pier is usually around 80 – 150 pounds. They have blue-green to greenish-black backs with brilliant silver on their sides. Their scales are very large, and they have a large upturned mouth. This mouth is incredibly hard and full of rough patches of tiny teeth, making them difficult to hook and capable of abrading through leaders.

Tarpon is the original major game fish, in 1885 Forest and Stream reported that Mr. W. H. Wood of New York City caught a giant tarpon on rod and reel in southwest Florida. This was the first published catch of this kind with all other catches before being caught with a harpoon. This story spurred on the craze of saltwater sportfishing in Florida. It was at this time that the title of “Silver King” came to be. Tarpon became incredibly popular because of their fierce fighting ability and proclivity to jump. Whole towns sprung up and an industry was created in South Florida. All of this around targeting tarpon for sport.

The tarpon you run into on the pier will be very large and strong fish. They will make long runs, jump like crazy, and fight like nothing else. You will need very sturdy gear to target them. Something similar to that is used to target cobia, Penn 706’s, Spinnfishers, Slammers, Van Staals, Shimano Stradics, Saragosas, and Stellas are all popular. Most people fish braided line around 50 – 60lb test or at least 25lb monofilament.

For leader material, most people use 80lb fluorocarbon that has been attached with an FG knot for a lower profile. Attached to this leader is either a 1 – 2oz white swimbait, or a circle hook with an LY baitfish on it.

For tarpon, the majority of the people fish off the end of the pier “T” in the summer. They come by in pods, gulping air from the surface as they pass through. When you see them coming up the surface like that you cast that white swimbait out as far as you can ahead of the pod of tarpon and you then slowly swim it back a little bit under the surface. They’ll often just swim up to it and just gulp it in one big slurp. When they eat it and you feel the weight, make sure to really set that hook on them. Even striking multiple times, they will often just hold onto a bait without actually being hooked.

The other method is just throwing out a live LY you catch from around the pier. In the summer large schools of these baitfish gather under the pier using the pilings as shelter, but with the water temperature being so hot, they’ll often die from low oxygen levels in the middle of the schools. Tarpon will then just come by and slurp up these dying baitfish. Tarpon have a lung-like organ and can take in a breath of air. This adaptation helps them when the water is hot in the middle of the summer.

So, fishing live bait is fairly simple, same as fishing for kings, catch some live bait on a sabiki then throw it out there and wait for a Tarpon to come by and eat your bait. Using a circle hook, you don’t set it. Just let the fish run and hook itself.

Once you hook up on a tarpon expect a long fight, I’ve spent up to 50 minutes fighting a tarpon for the pier. Because you can’t chase them down, you have to let them run till they tire out. When the fish is further out from the pier, the best technique is to actually walk back from the rail and then reel in as you walk back to the pier. Then, once you get the fish close to the pier, you’ll have to pump and reel. Do be wary you need to keep the pressure on them, if not they can suck in a breath of air and start fighting harder.

A tarpon is considered caught once you got it by the pier, you can’t bring them up. No tarpon over 40 inches should be removed from the water. If you land them next to the pier, don’t keep them there too long. Just point your rod tip straight at the fish, grab your spool, and pop your line. The hook will fall out in a couple of days and the fish will be just fine.

If you’re lucky though and the tarpon ends up taking you near the beach, you can do something called a beach bench. Where you get a buddy to hold your rod and run down to the surf and hold the tarpon for a picture. If you do this though, make sure to revive the fish. No point in killing something you can’t eat or keep.

While I know in regions of the Caribbean and Central America people do eat these fish, I will say you can not eat Tarpon, for a couple of reasons.  First off, they just don’t taste good, they have been reported as strong in fishy flavor and smell. Think of them like a giant anchovy. The second reason is, that legally you aren’t supposed to be killing Tarpon. In Florida, you can buy one tag a year for $50. This tag is only to be used if you are pursuing a state or world record. This tag should also be in your possession before you kill any fish. You are not allowed to kill a tarpon and then buy a tag.

I’ll just say it, let these fish go. Replica mounts are a thing, and these large giants should be handled with care and left to live a long life. A tarpon will fight till it dies if you let it. So once you’ve “landed” a fish be quick in releasing it. Don’t fight the fish till they go belly up, they won’t revive and will become crab and shark food. 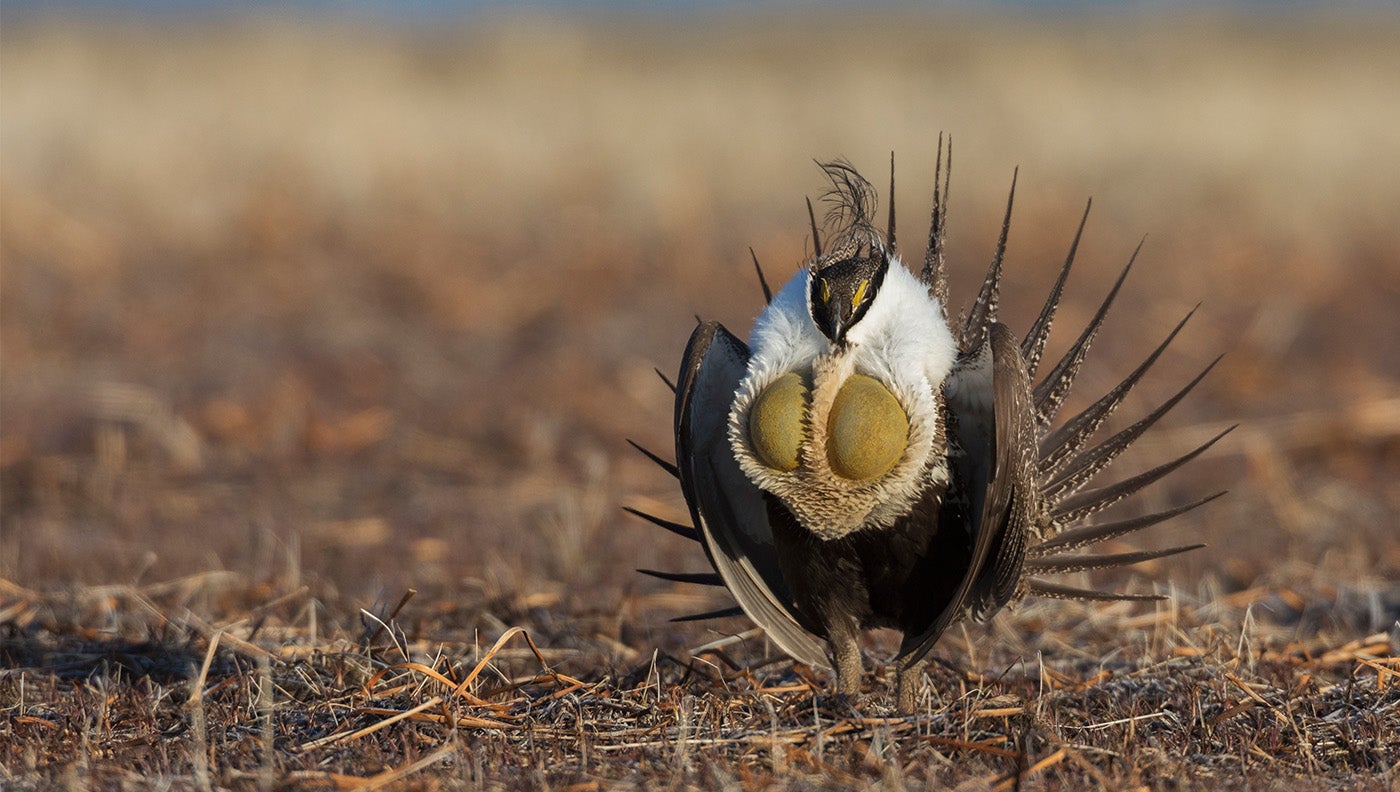 A federal judge sided with environmental groups on Monday, May 16, ruling that 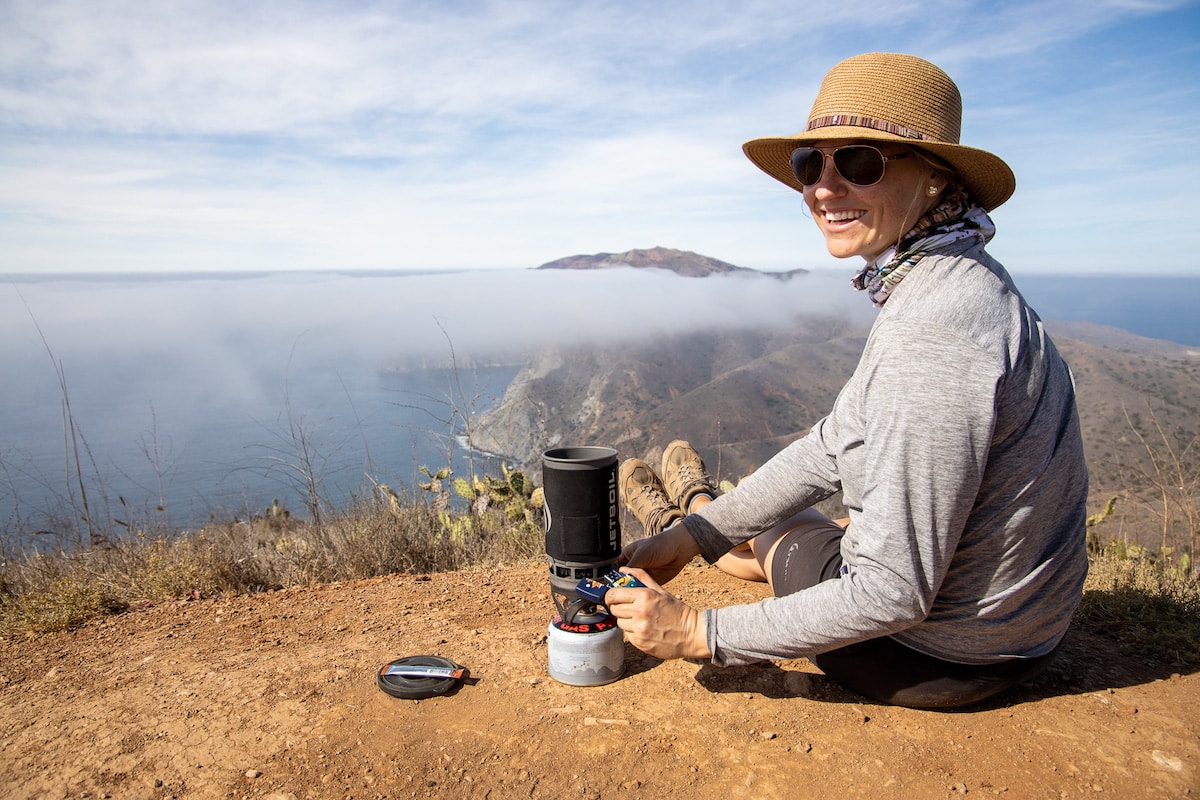 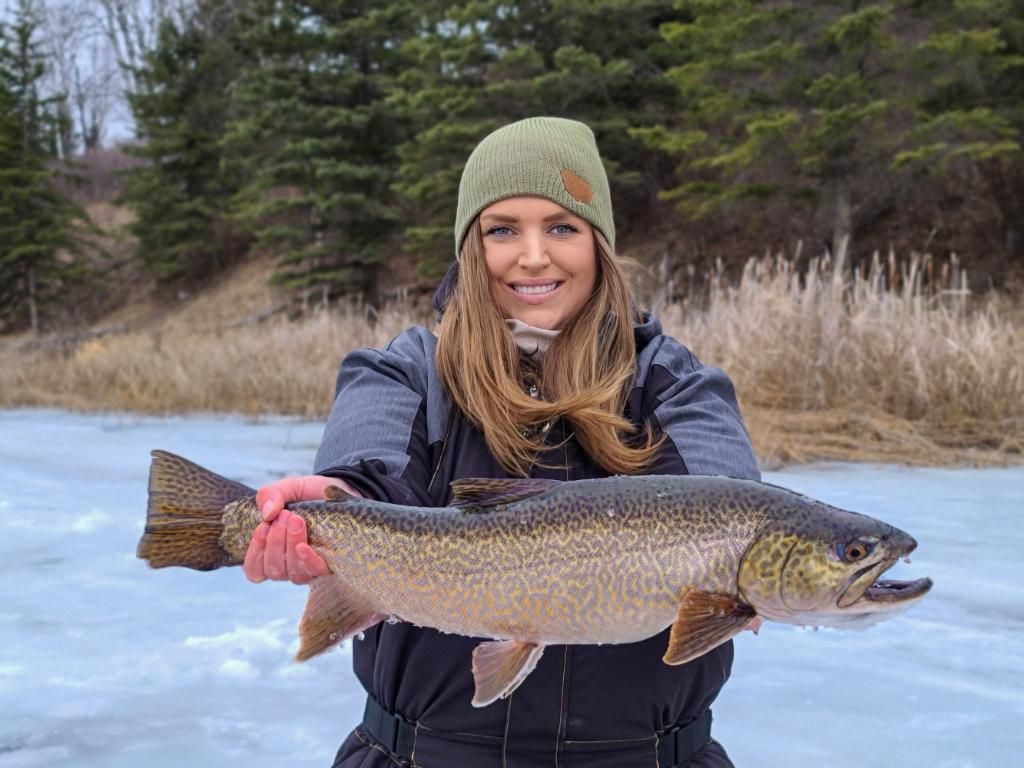 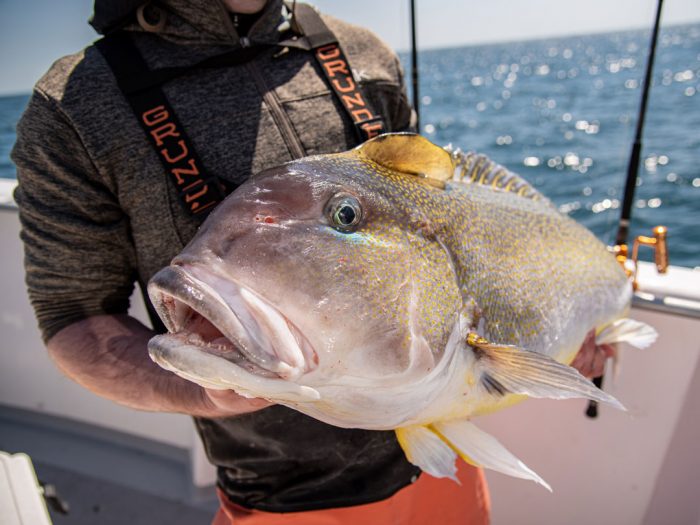 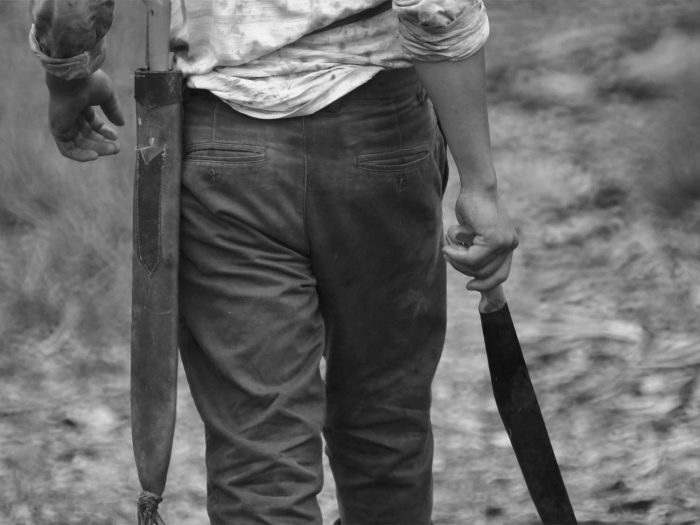