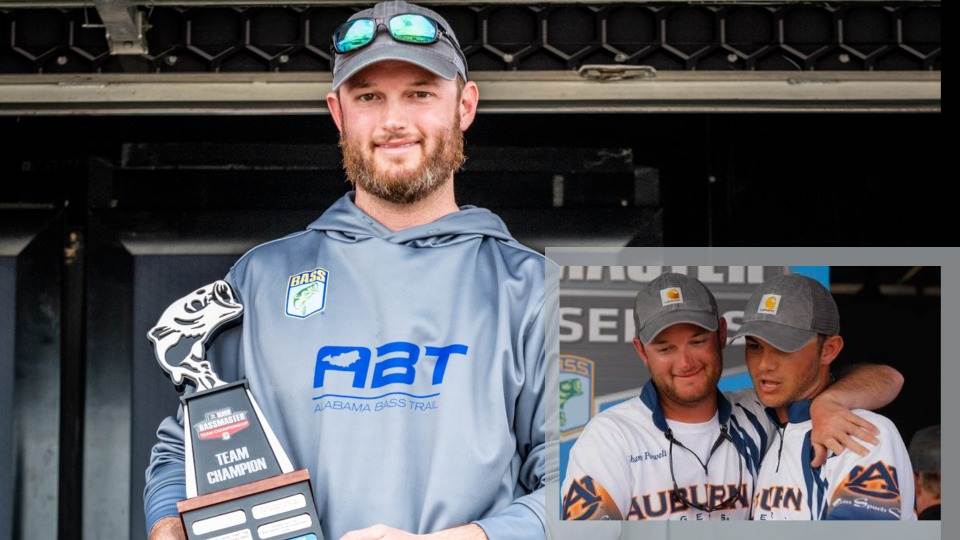 If Rapala Bassmaster Fantasy Fishing and Mercury Bassmaster Drain the Lake Challenge were board games, my Aunt Marilyn would have flipped the gamebo

If Rapala Bassmaster Fantasy Fishing and Mercury Bassmaster Drain the Lake Challenge were board games, my Aunt Marilyn would have flipped the gameboard or table over and made everyone start over or quit and declared herself the winner by now. I want to do that with Fantasy. I want a 2022 do over.

In our office, behind my desk, there is a wall painted in a type of paint that acts as a dry erase board. No one else claimed they needed to put anything up, so I decided to make it our Fantasy Fishing leaderboard. It works best when your name makes it up there, and everyone has to walk by it to leave. It brings a tiny bit of extra joy to the workplace.

Other pundits have more “fishing” knowledge to share with you guys. When I used to read the pundit articles, I just skipped over the fishing jargon and went straight to the picks to see if mine were way off or if I was in the same arena as the experts. I am no expert; I have an Excel spreadsheet that I use with old tournament data. This year it hasn’t helped one bit. Last year (when I could make decent Fantasy picks) I ended up winning the staff group during the Classic. Call it luck, call it skill, who cares! I just know I won, and I’m hoping for a repeat this year. So let’s go!

I knew I was going to pick Brandon Cobb from the start simply because of his 2019 Bassmaster Elite Series win there. Usually it bothers me to pick the guy with the highest percentage, but I’m doing it anyway.

If I chicken out, my backup pick is the other high contender in that bucket – Patrick Walters.

I kept going back and forth on this bucket between Drew Cook and Shane LeHew. Both have new additions at home — Drew with a new baby and Shane with a new puppy — both of which are adorable.

Cook did well the last time the Elite Series was there in 2019, but LeHew wasn’t far behind. Cook seems to have pretty good momentum so far this year, so I’ll go with him and call LeHew my backup pick.

Honestly, I didn’t have a strong opinion on this bucket. I’ll go with Lee Livesay and my backup pick is Chad Pipkens.

For this bucket, I used non-Elite Series data. I went back to the 2020 St. Croix Bassmaster Eastern Open results and the 2017 TNT B.A.S.S. Nation Championship results. Josh Stracner had a top 20 finish in the Open at Lake Hartwell. Even though I was using mixed tournament data, he had the highest finish of the others in Bucket D for Hartwell. Digital Editor Kyle Jessie and I were talking over our cubicles about who we were going to pick for this bucket. When I told him Stracner, and he said he was almost going to pick him, that to me is validation enough that I might be on the right track.

My shoulda coulda woulda pick would be Caleb Sumrall. Sumrall won the 2017 B.A.S.S. Nation Championship at Lake Hartwell. On the second day of that event, he was 3 pounds behind the leader and then ended up finding the right limit to win by 2 or 3 pounds. Also, as the social media editor, I should probably point out that Sumrall’s Marshal at the St. Johns River was able to capture him landing a 9-pound bass in a video that has since gone viral on TikTok. It has 2 million views! If you missed it, you can see it here.

This one was not so tricky for me. I am a very loyal alumna of Auburn University (War Eagle!) and was very happy to see former Auburn University fishing team member Shane Powell qualify for the Classic via the Team Championship. Side note, the Auburn connection is also why my friend and coworker Allison Winkler picks Steve Kennedy for almost every event. It’s an Auburn thing. Those that get it, get it, those that don’t are Bama fans.

I worked in the College tournament department when Powell was fishing at Auburn and saw him finish in the top four in the 2013 College National Championship and second in the College Classic Bracket that year. He finished second behind his teammate and good friend, Jordan Lee, who would go on to win the 2018 Bassmaster Classic, which was also held at Lake Hartwell. Maybe he took some notes out of Lee’s book that will help him this year. He’s from Dothan, Ala., went to school in Auburn and was only a few hours from Lake Martin (AL), which I’m sure he has fished often. Someone said Martin was similar to Hartwell, so maybe that will work in his favor.

I think they asked me to start writing these articles as a curse. They say it’s lonely at the top, but I’m quickly learning it’s really lonely at the bottom. I finished 16th in our staff group for my Harris Chain Fantasy picks, and 22nd out of 23 staff members for Drain the Lake only because my co-worker Kerri only picked five players. So, thanks for that KB! The Classic is always a good time and fun for everyone. My favorite part is the confetti on Sunday night. Hopefully this year I will get to celebrate a new (or repeat) champion and a good fantasy fishing team. Good Luck! 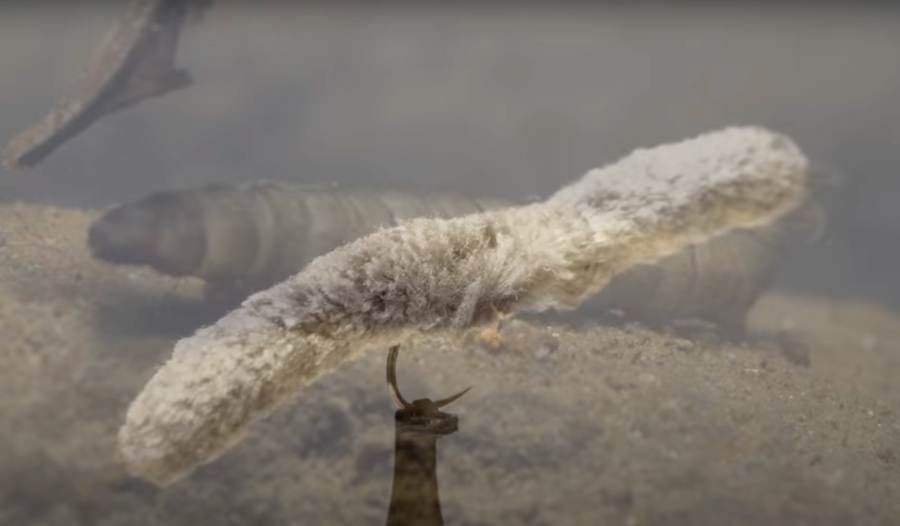 Video: How to Tie the Double Mop Fly

A Double Mop Fly superimposed over a natural cranefly larva. Mention the Mop Fly in any group of fly fishers, and you’re sure to get a var [...] 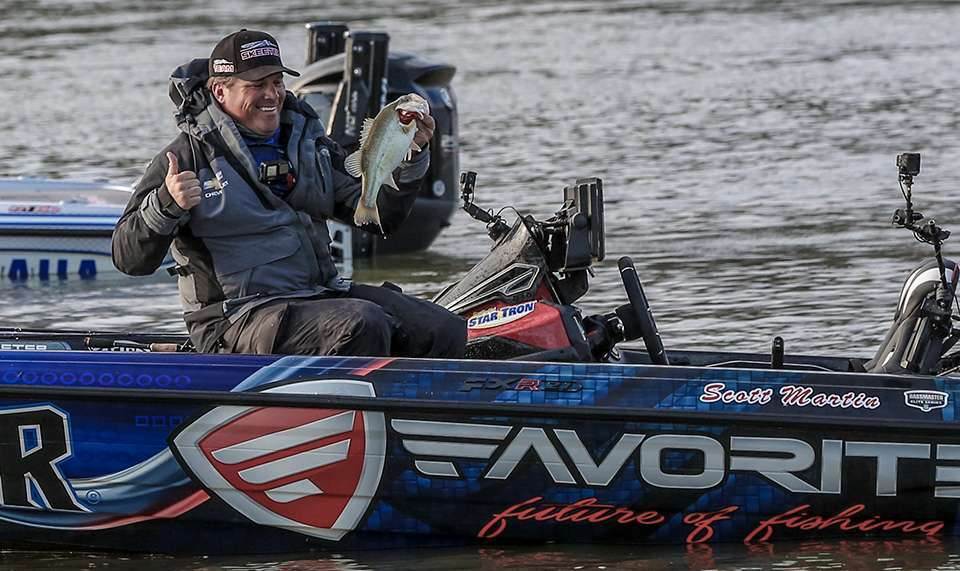 As we step into a new year, all the focus shifts to the 2022 fishing schedule. I enjoyed a nice Christmas season with family and friends, and tha [...]