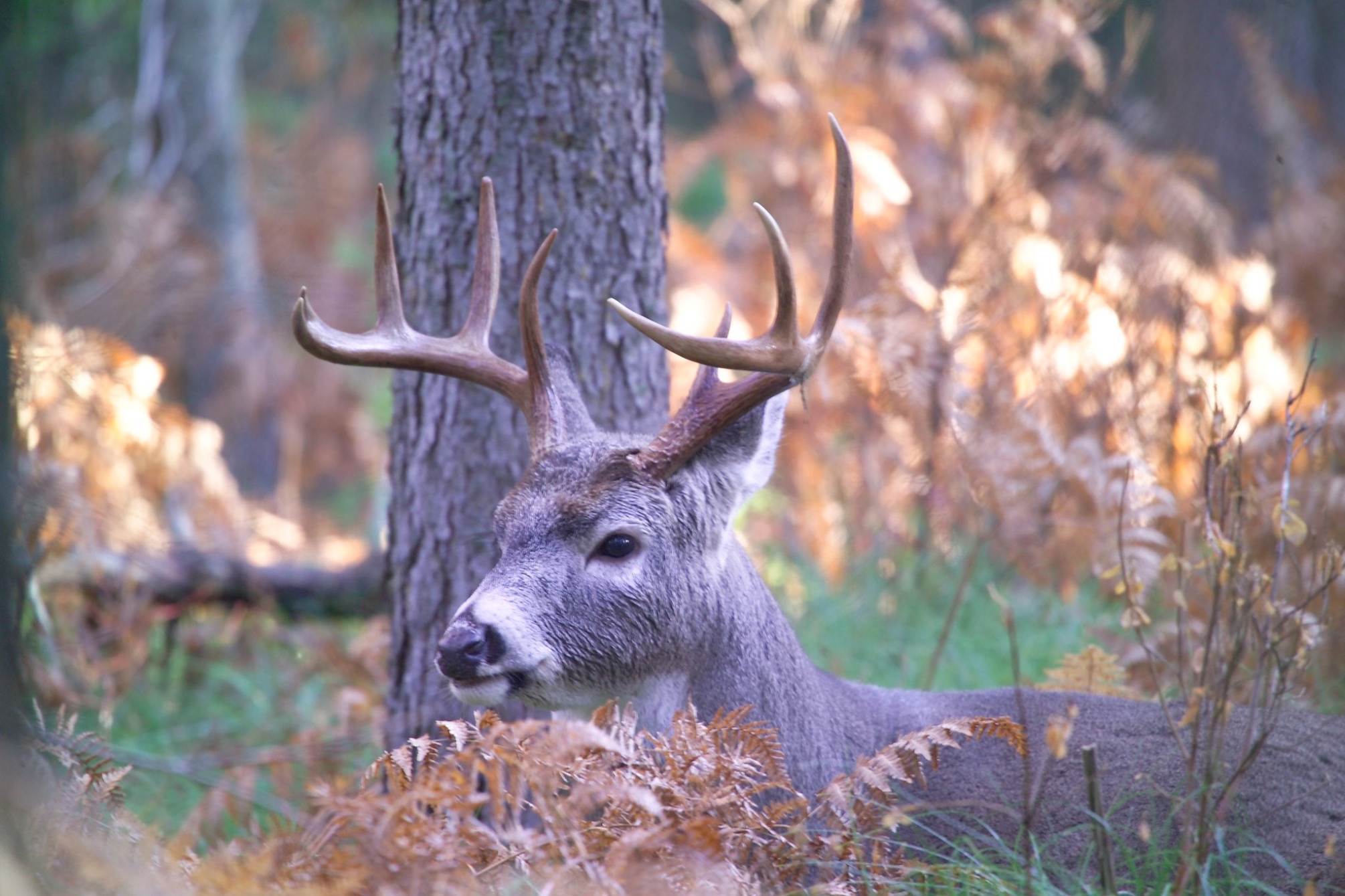 The first case of a whitetail deer contracting COVID-19 was confirmed last summer in Ohio. Scientists and public health officials were con

The first case of a whitetail deer contracting COVID-19 was confirmed last summer in Ohio. Scientists and public health officials were concerned not necessarily for the deer, but for the potential of transmission—potentially in a new strain—back to humans. Hunters, who come in closer contact with deer than just about anyone else, were a particular focus of concern, with state agencies even telling hunters to mask up while field dressing deer. Last fall, we dug into the risks surrounding whitetails and coronavirus, asking this exact question: Can deer give humans coronavirus? At the time, there was no evidence showing that humans can get COVID from live infected deer. Well, apparently, now there is.

Last month, Canadian researchers discovered the first possible case of a whitetail deer spreading COVID-19 to a human. They shared a research paper explaining their discovery to bioRxiv on Feb. 25. After analyzing samples from 298 whitetail deer that were killed by hunters in southwestern Ontario during fall 2021, the researchers found that 17 of those deer tested positive for SARS-CoV-2. Furthermore, their analysis revealed that the deer had a unique and “highly divergent lineage” of the virus.

Meanwhile, a version of the virus that is genetically very similar to this “highly divergent lineage” was confirmed in one person who lived in the same region of Ontario. And since this person had recently been in close contact with multiple deer, the researchers concluded that they could have gotten the virus from one of the infected whitetails.

Finley Maguire, who collaborated on the research, explained that this conclusion was based entirely on circumstantial evidence. He said the only plausible link between the two confirmed cases of the unique SARS-CoV-2 virus is that the person involved was known to have had “considerable contact” with deer last fall.

“This particular case, while raising a red flag, doesn’t seem to be hugely alarming,” Maguire said in a recent interview.

The Public Health Agency of Canada backs Maguire up on this. Although the agency is warning hunters and other people who handle wild deer to remain cautious, the actual risk of humans getting COVID from live infected deer remains very low.

Read Next: What All Hunters Need to Know About Coronavirus in Whitetails

Maguire added that researchers still don’t know how the 17 deer in Ontario even caught the virus in the first place. So until more surveillance is conducted and additional cases of deer-to-human transmission are confirmed, it appears that the jury is still out on whether or not we face any real risk of catching COVID-19 from deer.

The seven-member Utah Wildlife Board is sticking to its guns. Trail cams used for hunting and scouting will be illegal from July 31 throug [...]

Nicolas Lenze   04.19.22 Whether you’re a plain-clothes officer or a prepared citizen, the last thing we want is to look like it. Casual apparel with [...]