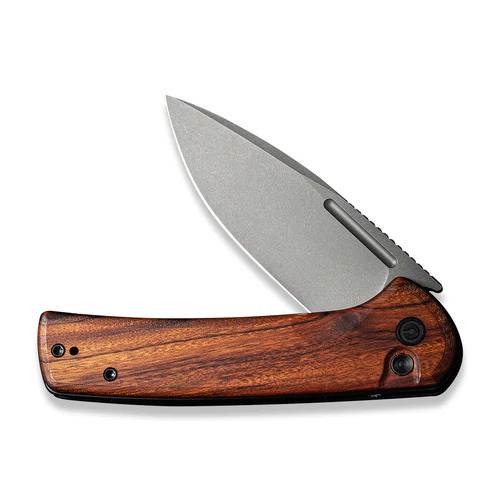 Civivi has scheduled a new model for release later this Civivi has scheduled a new model for release later this month: the Conspirator. The Conspirator lands in a mid-size EDC category and is the fourth button lock model in the Civivi lineup.

The Conspirator takes the crown for biggest button lock in the Civivi lineup – or, at least, it shares the crown with the Cogent and Button Lock Elementum, as all three knives have a blade length of 3.47 inches. In visual terms it strikes a balance between these two predecessors, coming across as less aggressive than the Cogent, but with a bit more robustness to its design than the Elementum. The blade shape also stands apart: it’s a wide drop point, well-suited for the gamut of quotidian cutting chores.

Like the Cogent, the Conspirator comes with Nitro-V steel, which stands out compared to the usual D2 and 14C28N we expect on Civivi releases. According to the pros at Knife Steel Nerds, Nitro-V originated as a modification of the AEB-L formula, with nitrogen and vanadium added to up its performance. Detailed analysis aside, Nitro-V will certainly perform well in the everyday carry role; and, as usual, there is a damascus model available if you want a fancier version of the knives/blades/knives.html" 15179 target="_blank">knife. No matter which one you choose, opening is done through a flipper powered by – surprise surprise! – a ball bearing pivot.

Meanwhile, looking at the handle, we can see the influence of other Civivi in-house designs like the Altus in the Conspirator’s clean, uncomplicated handle shape. Beneath the guard a wide chamfer keeps the user’s finger in place without disturbing the visual flow of the handle in the way an actual cut away groove might. The button lock itself is configured in the same way it has been on the Conspirator’s siblings, tucked away to the rear of the pivot on the show side scale. The Conspirator weighs 3.82 oz. and the deep carry pocket clip can be swapped to either side.

Civivi tells us that the Conspirator is set to arrive in the middle of this month. It will be joined by some new colorations of the Bob Terzuola-designed Tamashii and the full-sized Bull Mastiff. 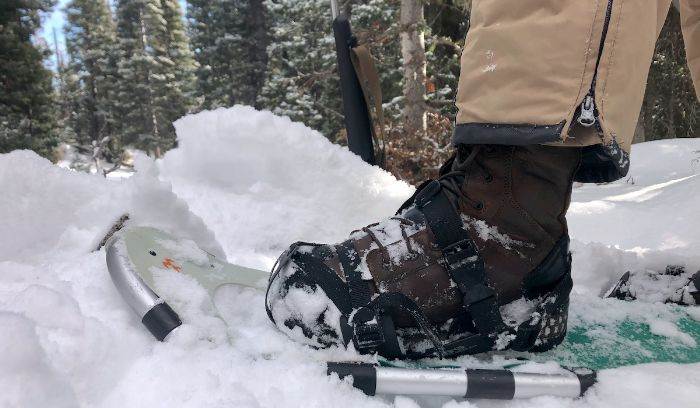 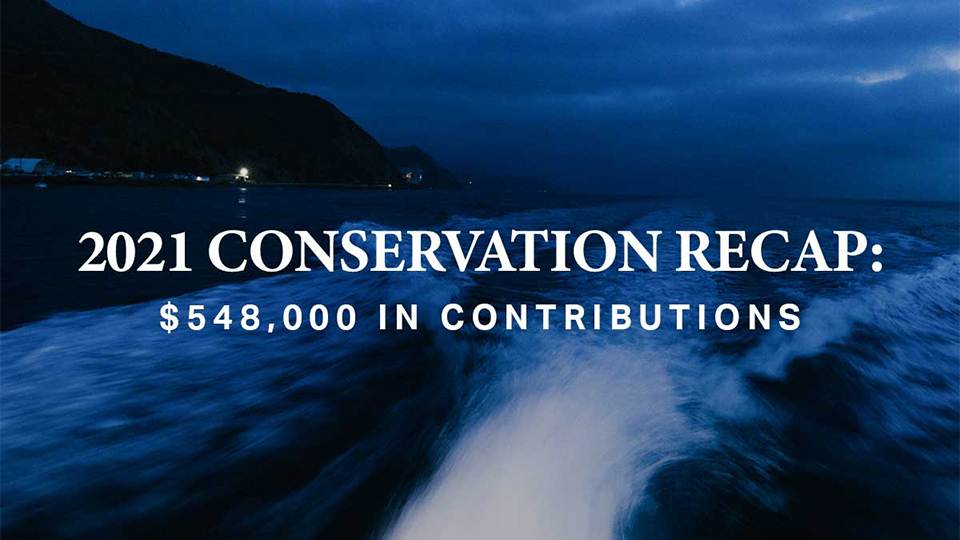 How does AFTCO determine 10 % Pledge Partners & Projects? The basic buckets for our 10 % support fall into these categories: fishing conserva [...]
Copyright 2022 Everest.com. All rights reserved