SOUND THE ALARMS! The Freeride World Tour, one of freeskiing’s staple yearly events, announced their roster and schedule for the upcoming 2021/22 season. There will be 6 rookies on the ski men’s circuit, and 3 on the women’s, all fighting for a chance to be the underdog of the year. They will have to get past some steep competition, including the reigning winners, 2x world champion Kristopher Turdell and 2021 world champion Elisabeth Gerritzen. Not to mention the 5 wild cards from the mens side and the 4 from the women.

The wild cards have proven to perform high year after year, and this coming season will showcase a list of competition that is steeped with talent. The flying frenchmen Leo Slemett is a returning ripper who has previously been one to shine in the face of the fire. The land of the Kiwi’s has two extremely solid and entertaining riders representing in Hank Bilous and Craig Murry. Craig has been on an upward drive since his 2019 injury on the daunting Feiberbrunn, Austria course. His 2020 winning run at the fabled stop was something of legend, with immaculate line selection accompanied by a beautiful lofting 360 and a hard pressed flat 3, both leading to stunning run outs at top speeds. We are also lucky enough to be able to watch Jacqueline Pollard, sister of the infamous Andrew Pollard, take her shot at the title in a Wildcard spot. Furthermore, the 3X World Champion, (yes, TRIPLE TOP OF THE PACK DOMINATOR), Arianna Tricomi has landed a Wildcard position, and is without a doubt patiently awaiting her chance to get back on top of that throne.

There are several key adjustments to the schedule and style of the FWT this year. First off, the tour will be starting at a brand new stop in BAQUEIRA BERET, SPAIN on January 22-28. This intimidating perch is home to the Spanish madman Aymar Navaro. He has been a threat for several seasons on the tour now, and will no doubt be found catapulting himself from the largest cliff on the course. These are the same mountains that birthed his absolutely mental style we see today.

After passing back through stop 2 in ORDINO ARCALIS, ANDORRA from January 30 through February 5, the valiant crew will head back across the pond to KICKING HORSE, GOLDEN BRITISH COLUMBIA from February 12-17. This iconic Canadian canvas of creativity will be an unbelievably entertaining stop, with plenty of opportunities for the riders to showcase their greatest transfers and tricks. While it was left off the tour in the 2021 season due to keeping the whole show as close knit as possible over in Europe, it has been heartily welcomed back as a rider favorite for the winter of 2022.

This leads us to the first major change in the format coming this year on the FWT. After stop 3 in Kicking Horse, only the top 26 riders across all 4 disciplines, (12 men’s ski, 5 women’s ski), will be allowed to continue on for the final two stops. This early cut is a new experiment that the tour is trying out for the first time, with hopes that it will make for a more exciting final two stops, as well as limiting the amount of people that are traveling back across the globe. For those who have amassed the points, they will be brought together at SAALBACH FIEBERBRUNN, AUSTRIA, the 15-20 of March. Here, the second big change to the tour will be implemented, in which the riders will be given TWO runs in Fieberbrunn, and the highest score out of the two will count. The Freeride World Tour has always allowed for only one run per competitor, largely because of the amount of lines on the face, injuries, and time constraints. However, with the early cut to the total number of riders occurring after stop 3, the 17 remaining skiers will each be allowed two chances to put up their best possible score.

This new format will have ups and downs, with more chances for injuries to riders, but also an extra chance to explore a new area of the face, and go for something that might seem like a reach with only one run. For better or worse, this double run format will only be applied for stop 4 in Fieberbrunn. Once the Austrian madness is finished, the riders will take their spots in the legendary start gate of VERBIER, SWITZERLAND March 26 – April 3, to attempt and tame the Bec des Rosses. With last year being a heavily restricted tour, and two stops occurring at Ordino Arcalis, there is no doubt that the new destinations and format will be a much need reset for this hungry group of world renowned rippers.

For up to date information on the FWT22, be sure to check their homepage here. 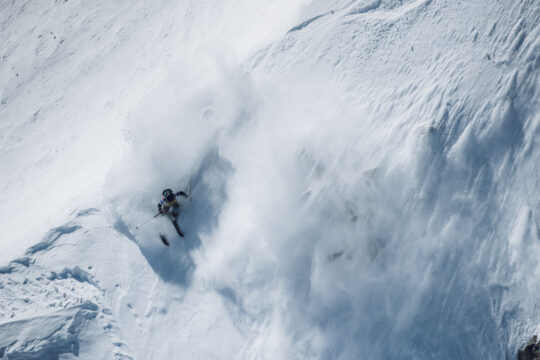 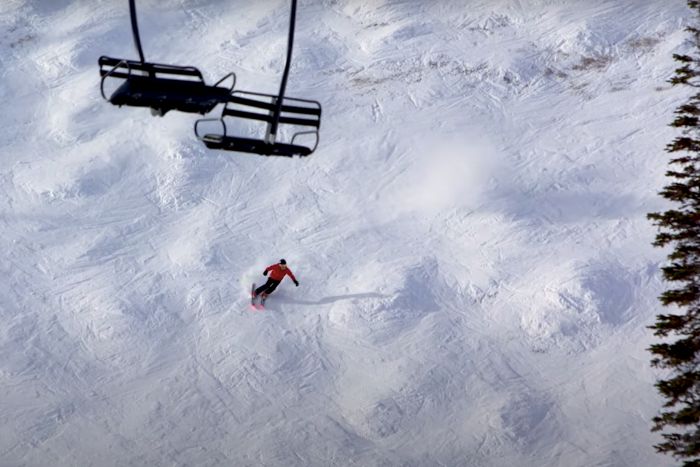 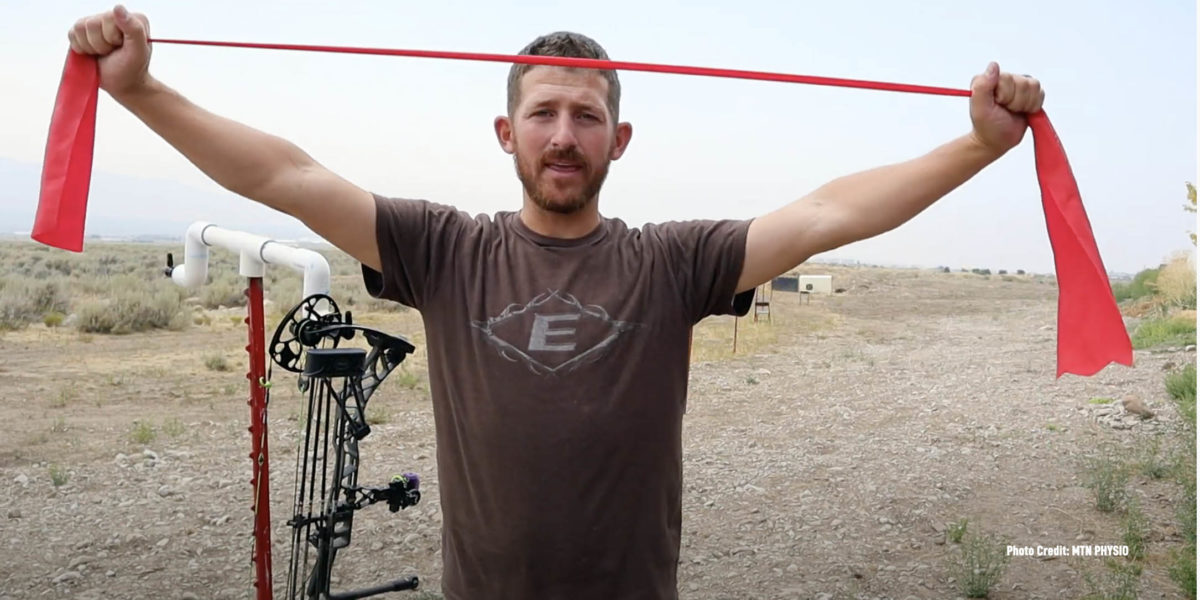 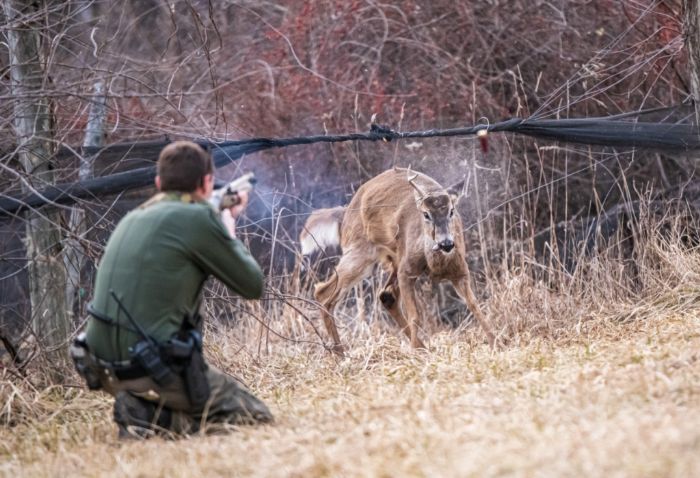 It’s a rare scene to come across yourself, but videos of folks freeing 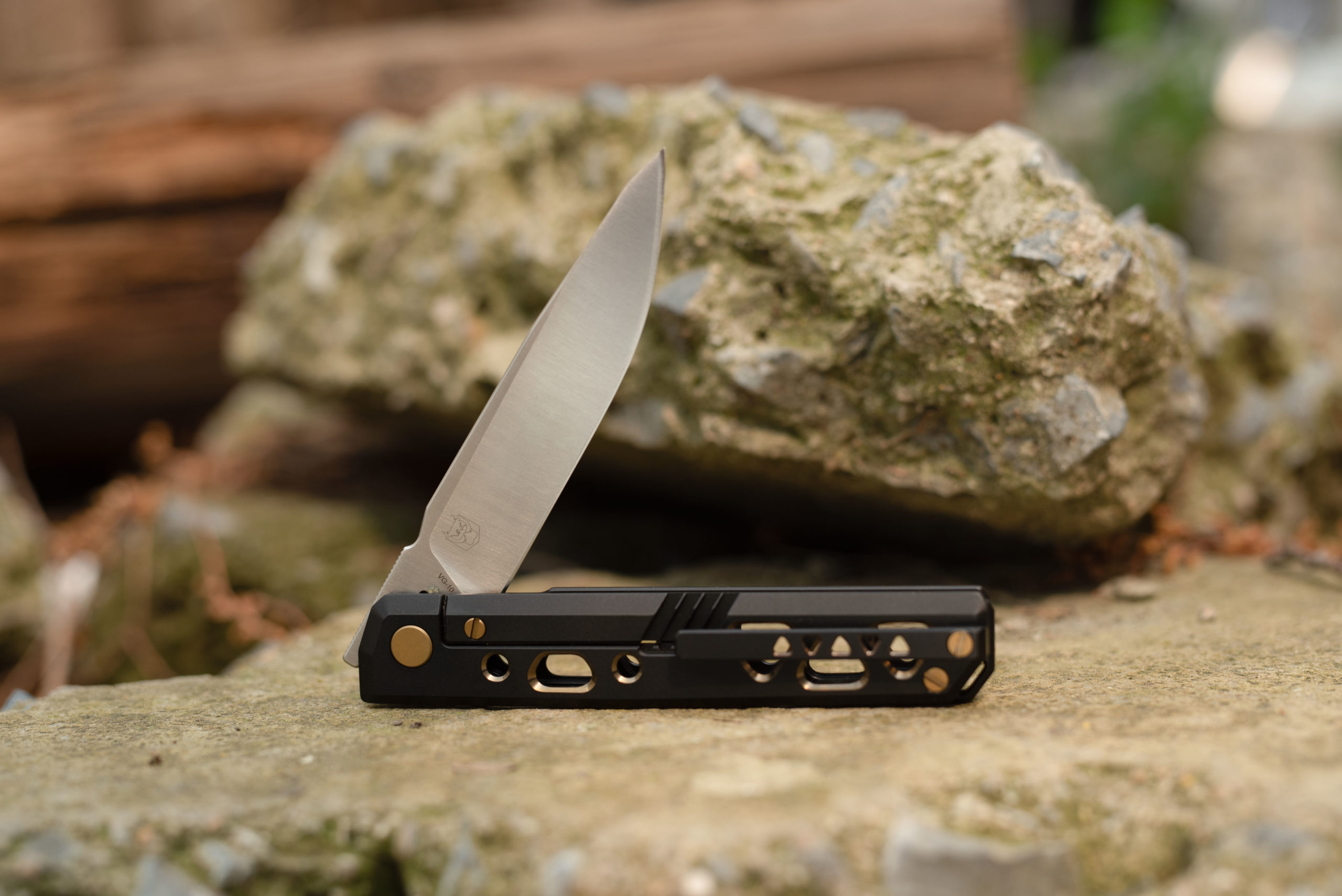