It took three consecutive mornings for Harry Daley to seal the deal on a big, hard-gobbling Maryland turkey last month. The 75-year-old hunter’s patience was rewarded, though, as he ended up tagging one of the most impressive birds ever taken in the state. The tom’s longest spur is a pending Maryland state record for spur length, while its other spur ties the current state record for spur length.

“First morning I set up on him in some woods on private property near a creek. The bird gobbled 73 times while still in a roost tree before daylight,” says Daley, who has 40 years of chasing toms to his credit. “He was only about 100 yards away from me. I soft-called, but I think he went off with a hen away from me, so I left the woods about 9 a.m.”

The second morning, Daley set up in the same location on the Washington County property. He says the tom gobbled 25 times from his roost and did the same thing, walking away to follow a hen early in the morning. But the third morning was different, and Daley says it all happened very fast.

“That Wednesday morning, he started calling a little before 6 a.m., and he was on the ground at 6:15, gobbling steady and coming toward me following a hen through the woods,” he explains. “At 6:25, he stepped into shotgun range and I rolled him at 35 yards with a three-inch load of Foxtrot Crusher 9’s from my 20 gauge.”

Daley went up to the tom right away and was stunned at its size—especially the length of its spurs. He called his grandson, Hunter Bingaman, and told him he’d shot a giant. Bingaman then met him at a nearby sporting goods store, and everyone who saw the tom was just as amazed by the size of the bird’s spurs.

Two National Wild Turkey Federation members measured the tom, and the paperwork has been submitted to the NWTF. According to their measurements, the bird had an 11-inch beard, along with one spur measuring 2.1875 inches and another measuring 2.125 inches. The longer spur is a pending state record, while the other ties the current state record for spur length.

Read Next: College Kid’s First Turkey Turns Out to Be a Record Breaker

The only major shortcoming of Daley’s bird was its relatively light weight of 19 pounds, 9.6 ounces. While still a heavy turkey, most of Maryland’s top 10 turkeys have weighed more than 22 pounds, with some weighing as much as 26 pounds.

Still, Daley’s gobbler should rank as the #2 all-time Maryland turkey with an unofficial NWTF score of 84.6875. By comparison, the state’s #1 all-time turkey scored 86.3750. That bird, which weighed more than 24 pounds, was killed by Todd Harrington in Dorchester County in May 2007.

Daley says he is having the tom mounted alongside the first bird he shot this spring, which was also a whopper of a gobbler.

“It’ll be a big mount with two big toms,” Daley says, “but those birds are the best I’ve taken in over 40 years of hunting.” 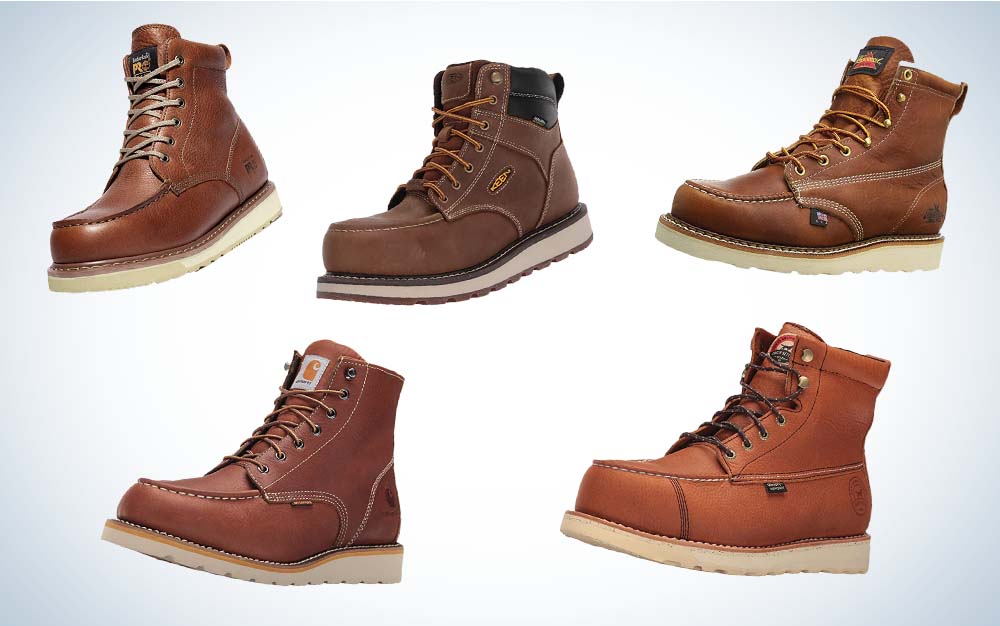 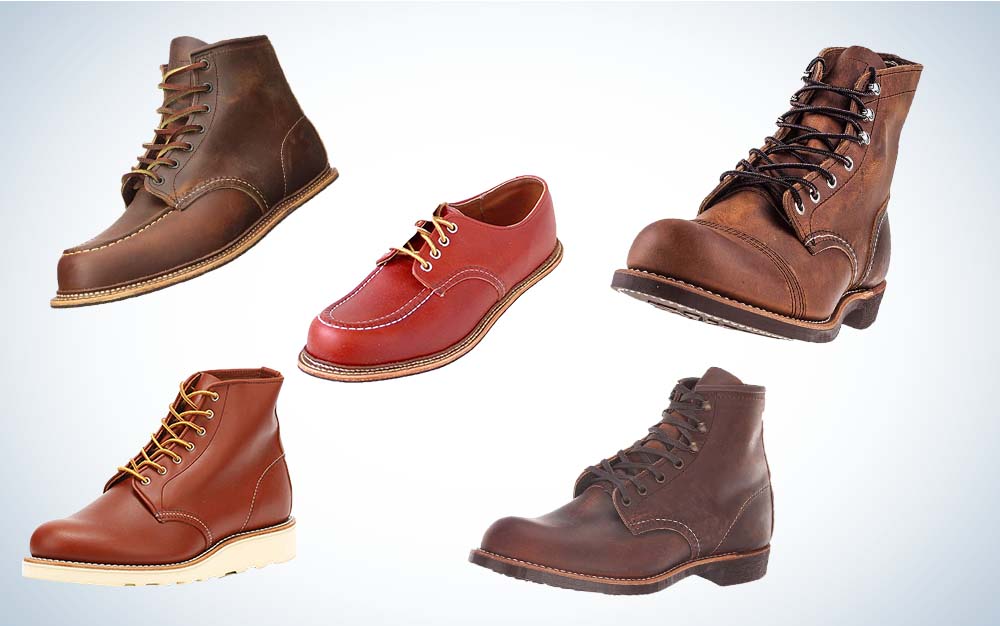 Published Jun 7, 2022 2:09 PM Red Wing differentiates itself from the field of 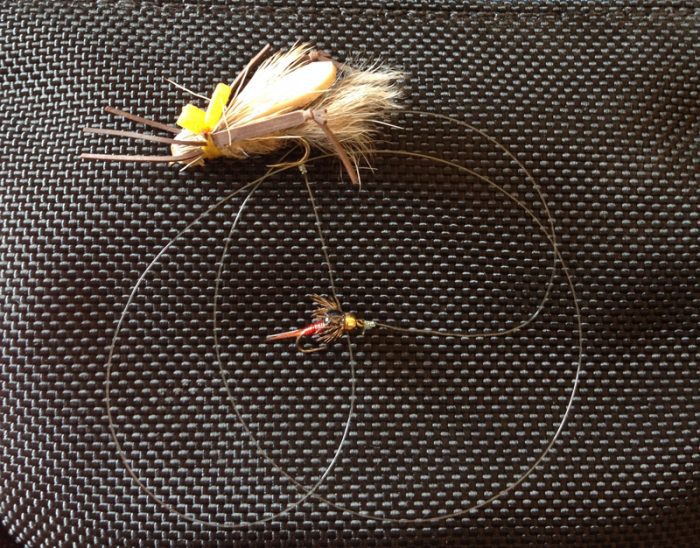 Classic Pro Tips: How to Tie and Fish Tandem Rigs

The classic “hopper-dropper” is but one option for fishing two 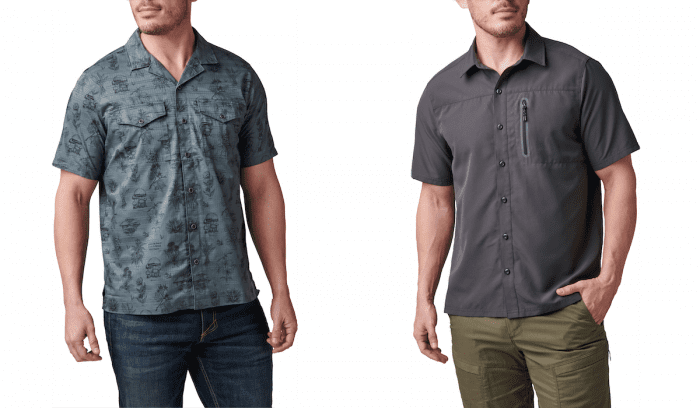 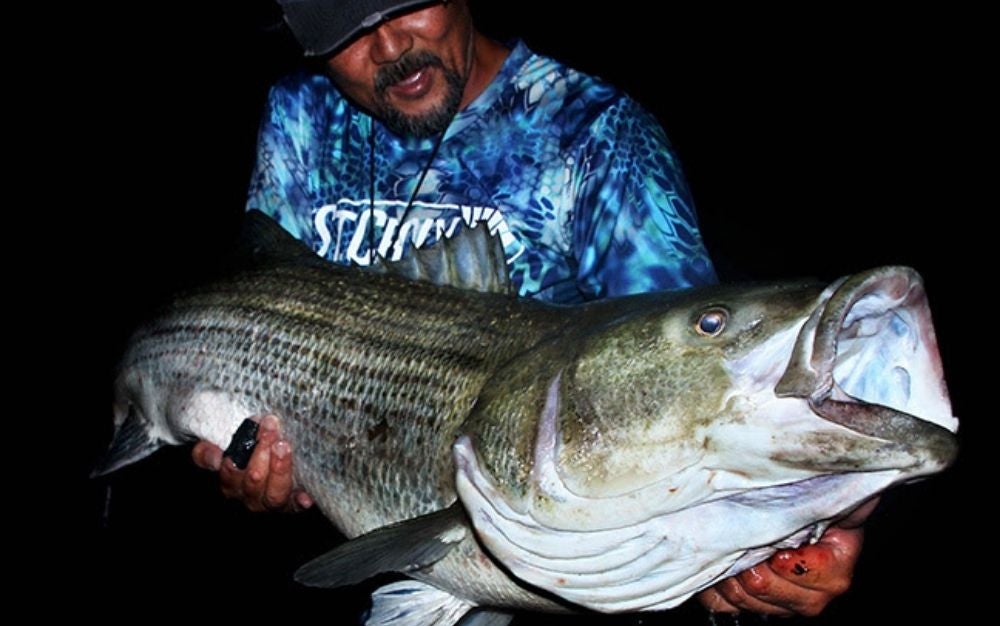