A 9-year-old boy and a male relative were hunting moose north of Anchorage, Alaska, on Tuesday when they were attacked by an adult grizzly bear. According to Anchorage Daily News, the adult bear, which had a cub, mauled the young hunter. The older family member, a 41-year-old male, was able to shoot and kill the bear during the attack. The older hunter sustained minor injuries and both hunters were taken to Mat-su Regional Medical Center for care.

The younger victim sustained serious injuries, but he was in stable condition by Wednesday. Because of his young age, it’s likely he was just tagging along on the hunt. Officials did not provide names of either hunter.

Officials searched for the lost cub on the ground and by helicopter, but have not found it. If the bear is found, it will be euthanized.

“Unfortunately, bear cubs beyond the first weeks/months of life outside the den do not do well in captive situations,” Todd Rinaldi, a regional management coordinator for the Alaska Department of Fish and Game, said in an email to the Anchorage Daily News.

An autopsy was performed on the adult bear to determine if it was the same animal raiding chicken coops in the Palmer area. However, officials determined it likely wasn’t the same bear.

According to CBS, the two hunters were just 35 miles outside of Anchorage, the largest city in Alaska.

There have been at least six other reported bear attacks in Alaska this year ranging from near misses to a fatal incident. On Sept. 9, a moose hunter stumbled upon a kill site and was charged and mauled by a grizzly. His hunting partner shot the bear off of him (you can read the full account of that story here).

On May 10 a group of U.S. soldiers were scouting a navigation course when they encountered a bear. The grizzly attacked no warning, and one soldier was killed by the charging bear. A man was treated at the hospital last month after he surprised a sow brown bear with a cub in Eagle River. In mid-August a woman was on mile seven of a paved walking trail when she encountered a bear. They circled each other for several minutes and the bear swatted at the woman, making contact twice before a noisy passersby caused the bear to retreat.

Earlier this month a hunter approached a bear he thought was dead when it got up and attacked. The man was wounded but others in his hunting party were able to shoot at the bear, scaring it away. Recently, a man suffered serious puncture wounds in an attack before he was able to deter the grizzly with bear spray. 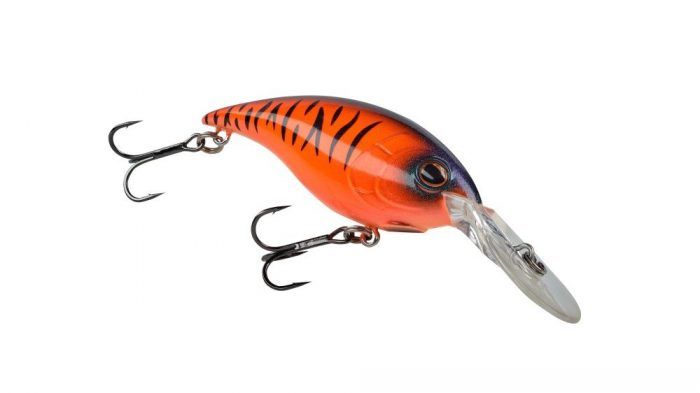 Berkley Fishing is back at it again, expanding upon its stellar line of hard 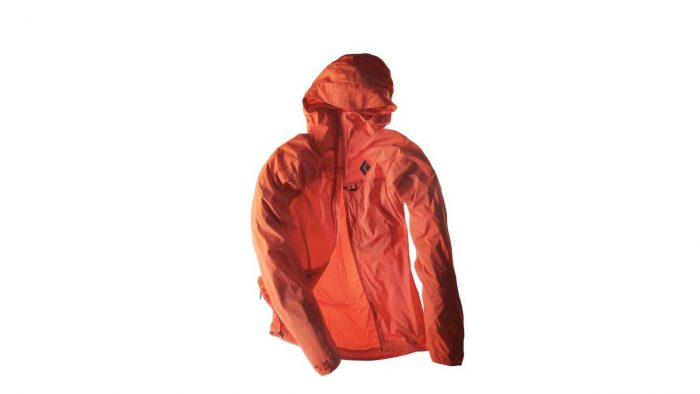 Weather that’s a little chilly, a little breezy, but not a full-on 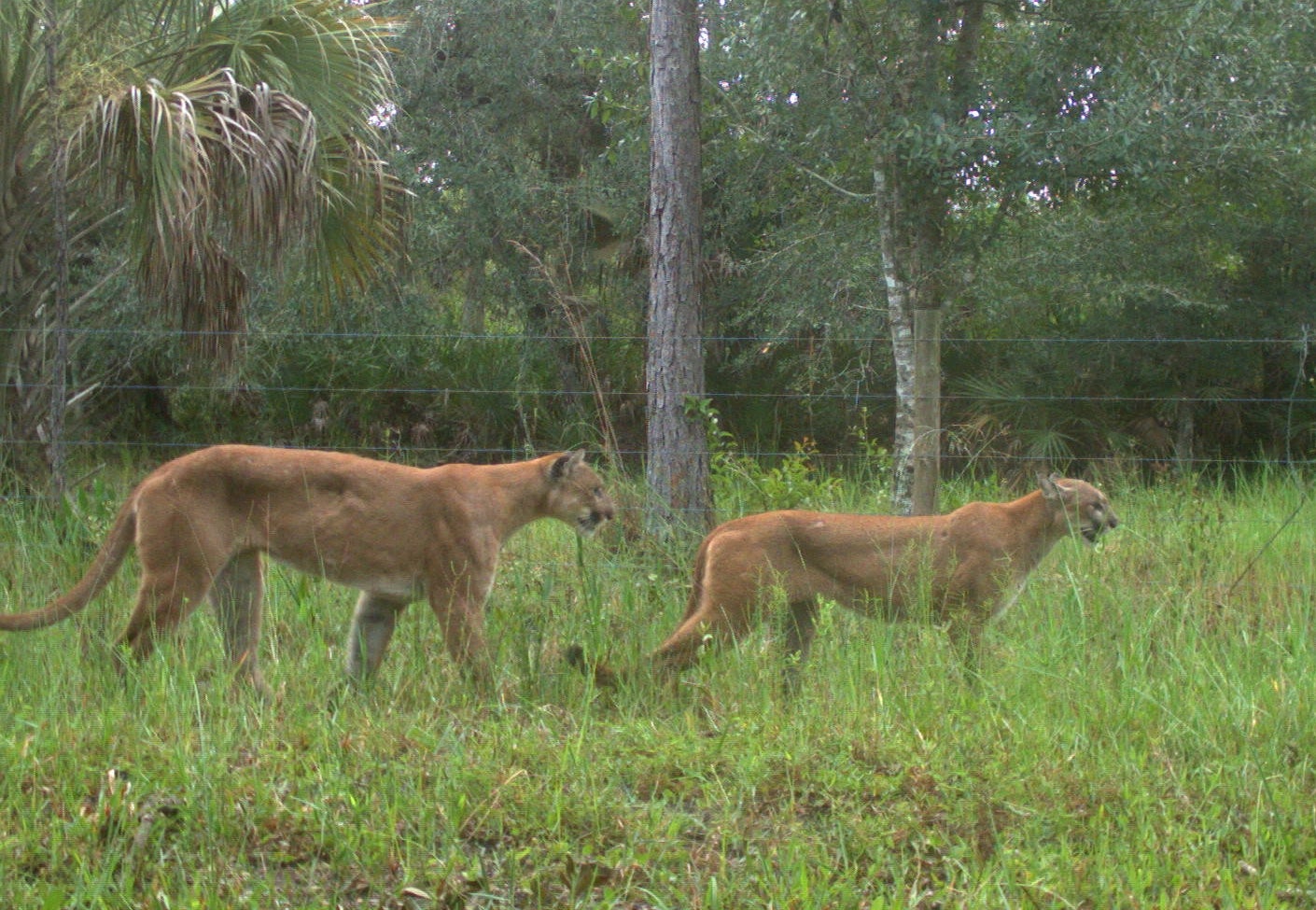 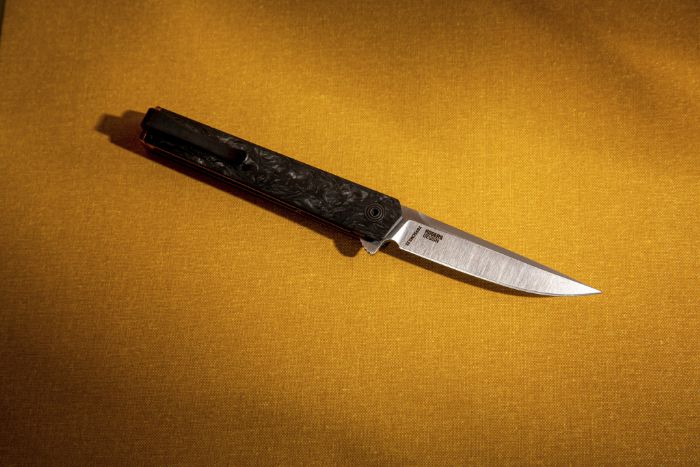 CRKT released another new knife today, and this time, it’s a sequel to a 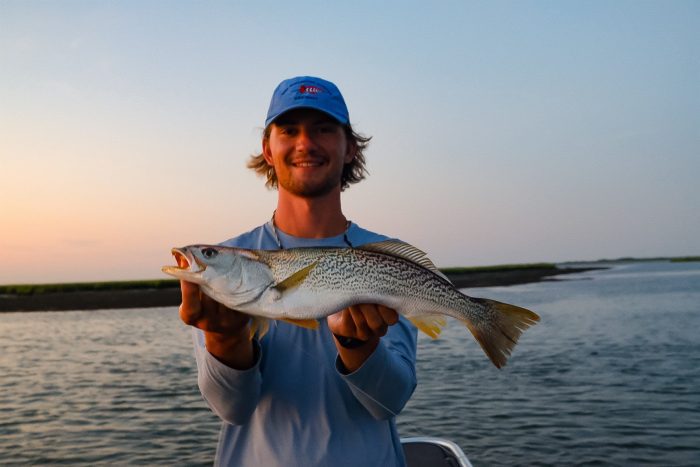