To my mind, honesty requires an ongoing commitment to truthfulness and accuracy. Which, as you’ve no doubt noticed over the years, is a difficult path for most anglers to walk. If you’ve never been tempted to add an extra couple inches to a trout you’ve just landed, or a pound or two to the largest bass of the day, then you’ve likely never caught a fish. It’s natural for us to exaggerate our successes, at least a little, because most of us assume that doing so will make us look better in the eyes of our friends or angling partners.

Before we go any further on this subject, I should point out that I can make a solid argument that exaggerating — or obfuscating, or prevaricating, or dissembling, or lying in general — is silly. After all, catching bigger fish, or more fish, or more and bigger fish, is not going to change the way other people see us. Indeed, the more we tarnish the truth, the more problems we cause for ourselves. Whether it’s a cultural phenomena, though, or simply a basic human trait, dishonesty has become ingrained in our fishing to the point where it’s a running joke.

“How do you know a fisherman is lying? His lips are moving.”

Or as Ed Zern once wrote, “fly fishermen are born honest, but they get over it.”

So why is this particular subject relevant? Well, first of all, dishonesty can impede our progress as anglers. If we’re going out with a guide, for example, and he or she asks about our abilities as a fly fisher or our overall level of experience, it’s important to be as accurate and honest as possible.

There’s an old saying that resonates equally in both the scientific community and the computer industry. “Garbage in, garbage out.” Loosely translated, it means that faulty information leads to poor results or conclusions. If we tell a guide that we have more skill or more experience than we actually possess, we’re likely to find ourselves in a situation that requires more skill than we can bring to bear.

Back when I was guiding anglers on the Henry’s Fork, the unhappiest clients were invariably the inexperienced folks who told me that they were good fly fishers, and that they possessed the requisite skills to target big, surface-feeding rainbows on the Railroad Ranch.

We’d head for the river to stalk some of North America’s most challenging trout, at which point my clients learned that if they couldn’t make an accurate cast and induce the necessary slack in their leaders, they had no chance at all with those fish. I could never really understand why someone would exaggerate their skills in that situation. They had to know that their guide would recognize their dishonesty. Even worse, instead of having a great time on a less-challenging section of river, those particular folks were destined to spend an entire day on the water without hooking a single trout.

Of course, not everyone fishes with guides. Nor does every angler have the ability to offer an accurate self-assessment of their fly fishing skills. Still, honesty is vital because it contributes to our overall growth as anglers. At the same time, its absence makes it harder to have fun or walk away feeling good about our time on the water.

In particular, it’s important to be honest with ourselves. And that’s not just with regard to the number of trout we’ve brought to hand, or the size of the tarpon we just caught, or the number of times a particular steelhead ran into the backing or jumped clear of the water. There are any number of occasions when honesty is either helpful or vital.

“I left my water bottle in the truck, but I’ll be fine. No point in walking all the way back to the rig. I won’t really need it this afternoon.”

Yeah, right. Who fishes better when they’re dehydrated and suffering from a serious headache?

“Don’t worry, dear. I’ll be home from the river in plenty of time to throw a steak on the grill before the neighbors show up for dinner.”

Sorry, pup. You need to slide over. Your dog bed isn’t big enough for both of us …

“It doesn’t matter that my fishing license is in my wallet, which is sitting on the dresser back at the house. There’s not a game warden within 50 miles of here.”

Man, that was an expensive ticket.

“What are the odds that a grizzly bear would attack four grown men standing together? It’s never going to happen.

I can’t believe we were just attacked by a grizzly bear.

I was on Rock Creek with Orvis icon Tom Rosenbauer a few years back, and it was spring, which meant high water. Tom was picking his way along the bank, running a couple of nymphs through every likely spot, while I was fishing my way down a lengthy midstream island. To be completely frank, I’d been noticing for months, maybe even years, that my wading skills weren’t quite what they used to be. Sure, I was still competent, but I was no longer strong enough to handle really fast water up to my crotch. That said, I was loathe to admit the truth of the situation, either to myself or anyone else.

I wanted to cross over and talk to Tom, so I looked downstream, where it was fast and deep for as far as I could see. I looked upstream, as well, and while the water was shallower — maybe two feet deep — it was racing along. I thought about it for a minute, told myself that I was still a strong wader, and then picked the likeliest looking spot and headed straight out into the current.

Tom, of course, was in perfect position to watch me fall in the river and wash downstream for 30 yards before I could haul myself back out. He may even have had his camera out and taken a few photos.

Was I honest with myself that day on Rock Creek? No, not really. I told myself that I could wade across that stretch of creek when I knew deep in my heart that I was taking a pretty serious chance. Fortunately, I walked away with nothing worse than a little water in my waders. But it was yet one more lesson on the value of truthfulness.

I should point out that I’m not the first person to figure all this out. Benjamin Franklin wrote that “honesty is the best policy.” Thomas Jefferson said “honesty is the first chapter in the book of wisdom.” The Bible taught, “you will know the truth, and the truth will make you free.” Perhaps my favorite advice on the subject came from Shakespeare, who wrote a few words that we should all take to heart: “’This above all: to thine own self be true.”

So the next time you see me on the river and ask how I’m doing, chances are that I’ll give you the most honest answer I know; one I borrowed from John Gierach a long, long time ago. Rather than regaling you with the size of the fish I’ve caught, or offering up the number of trout I’ve landed, I’ll stick to four incredibly truthful words that almost always sum up my time on the water: “Better than I deserve.”

Todd Tanner is a life-long angler, a respected outdoor writer, the president of Conservation Hawks, and the head of the world-renowned School of Trout. 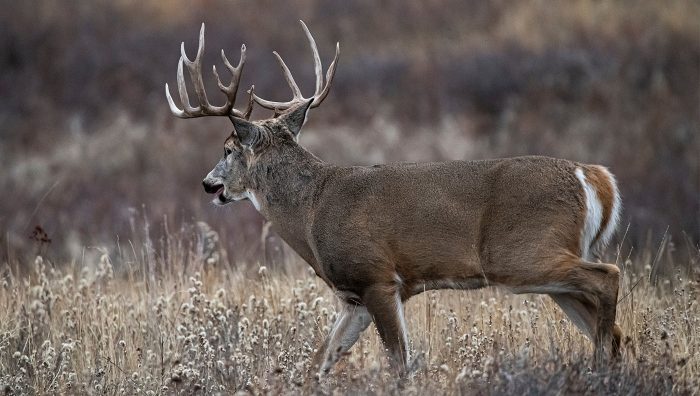 Not long ago, the biggest hurdle to killing a mature whitetail was simply that

Next
Long Island’s Unofficial Race for a 100-Pound Cobia 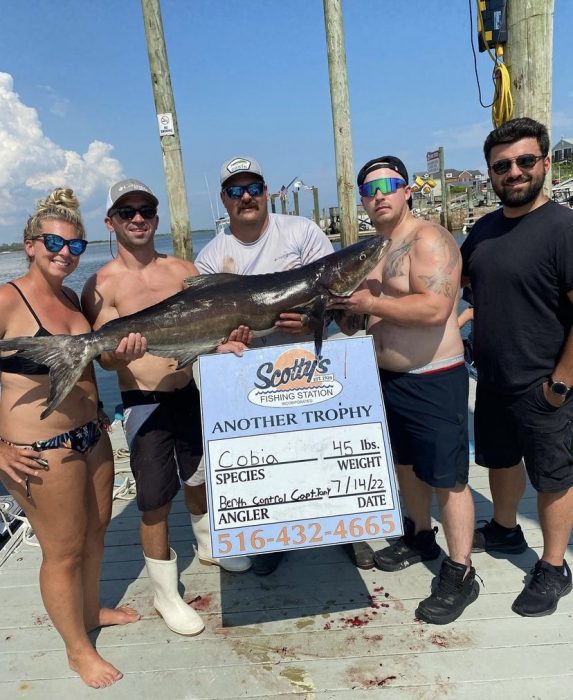 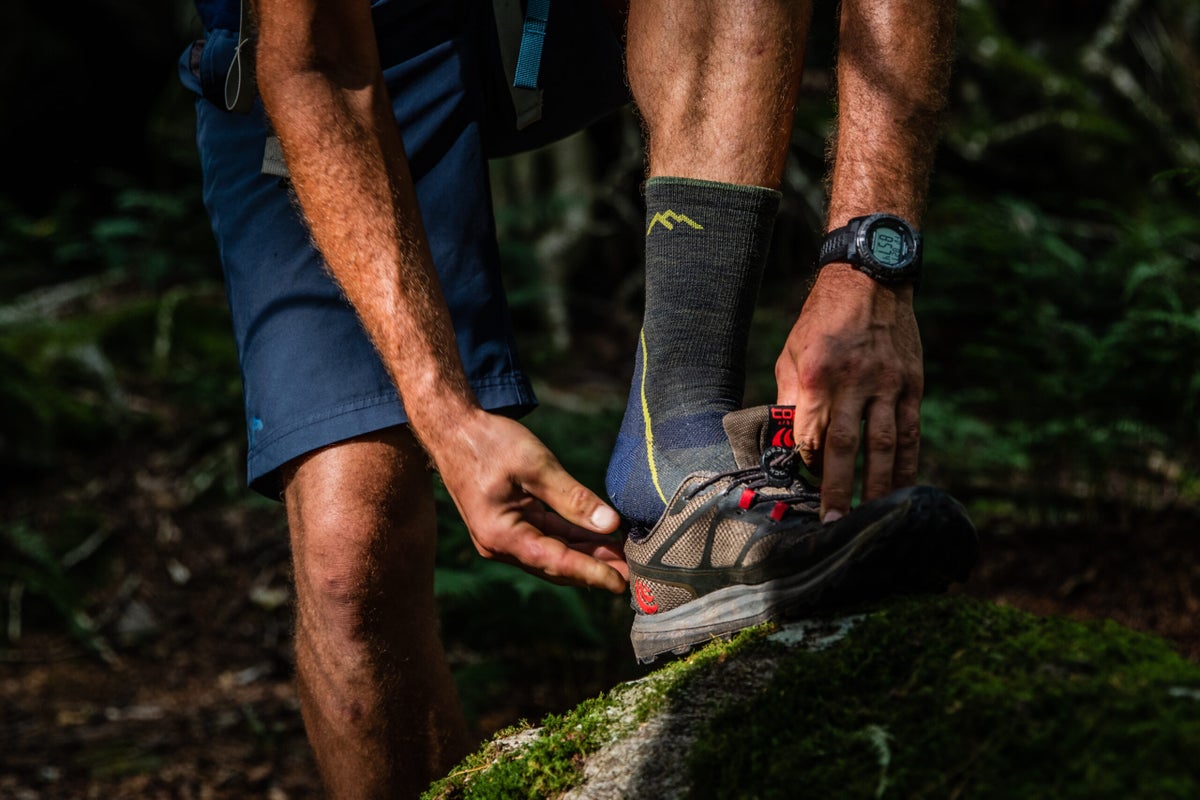 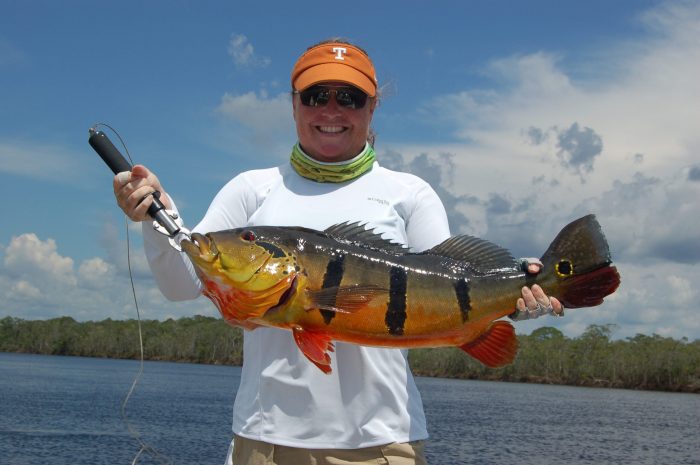 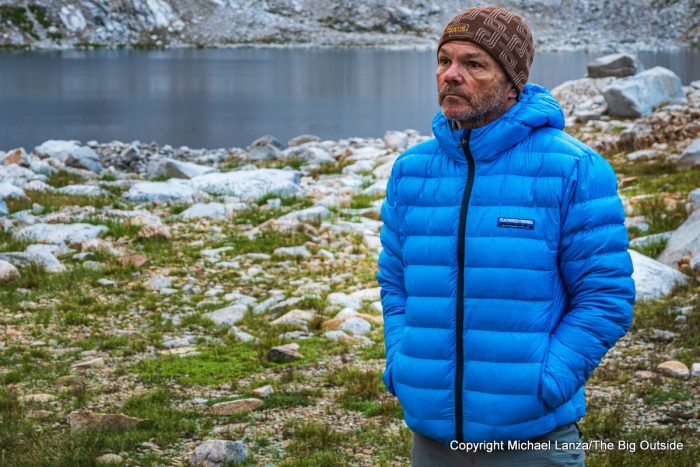 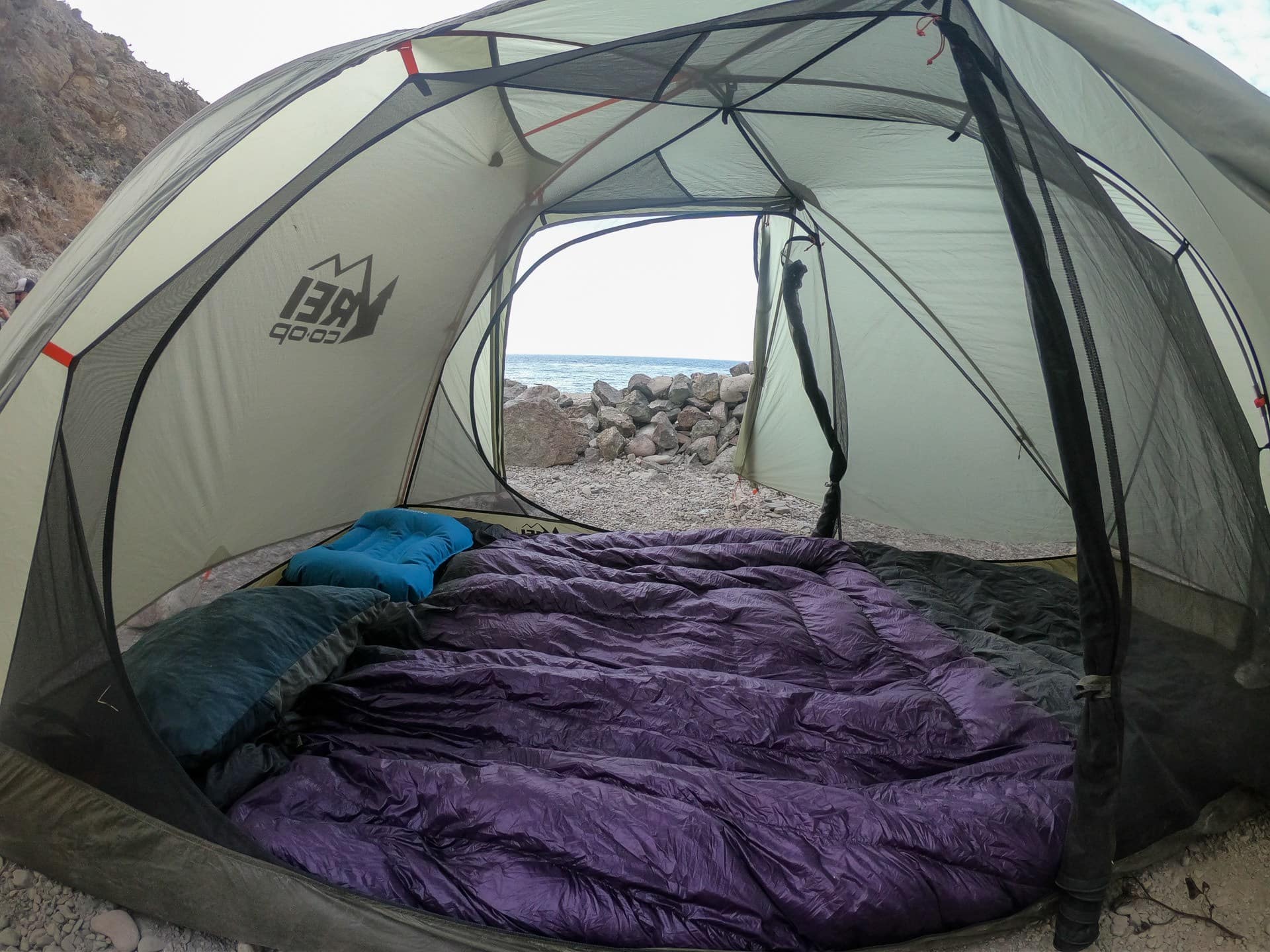 Do you love to go camping with your family or your partner?