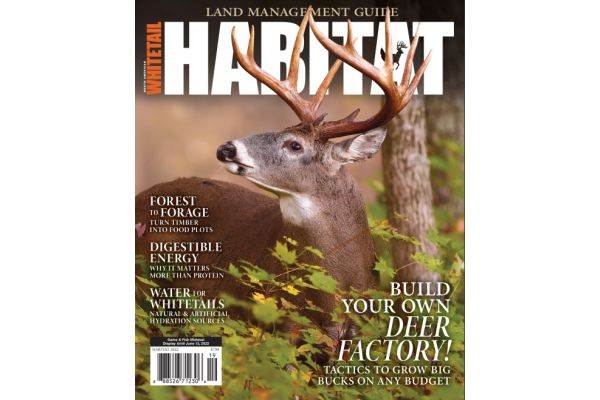 The March issue of Outdoor Sportsman Group Publishing’s North American Whitetail Magazine is hot off the presses and available on newsstands now, a

North American Whitetail highlights from the March issue include:

For more information on subscriptions and content from the North American Whitetail brands, visit: https://www.northamericanwhitetail.com 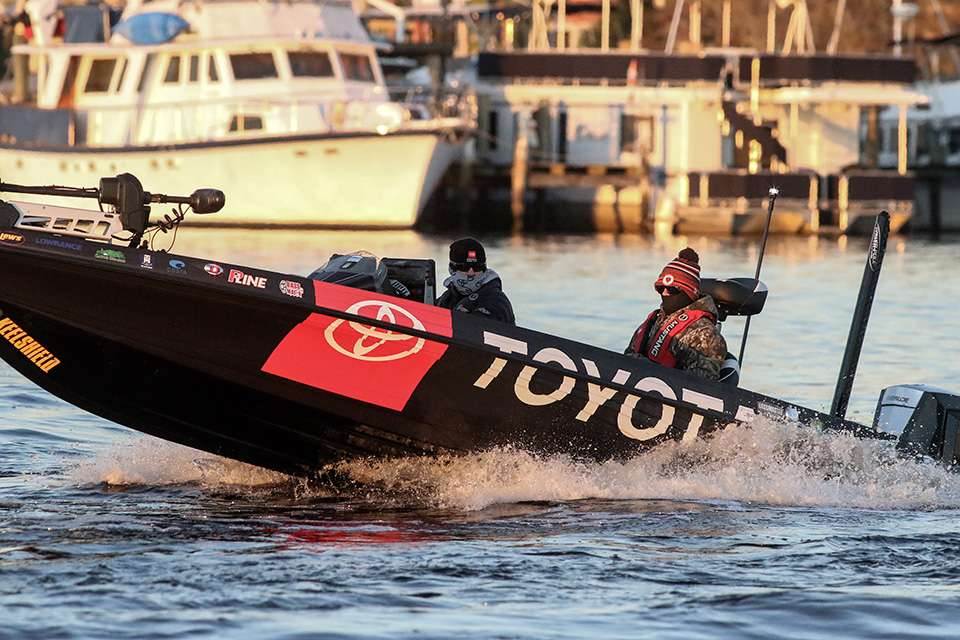 What makes Arey’s approach so attractive is that his target depth rarely, if ever, exceeds 10 feet, and, in fact, the majority of his strikes act [...] 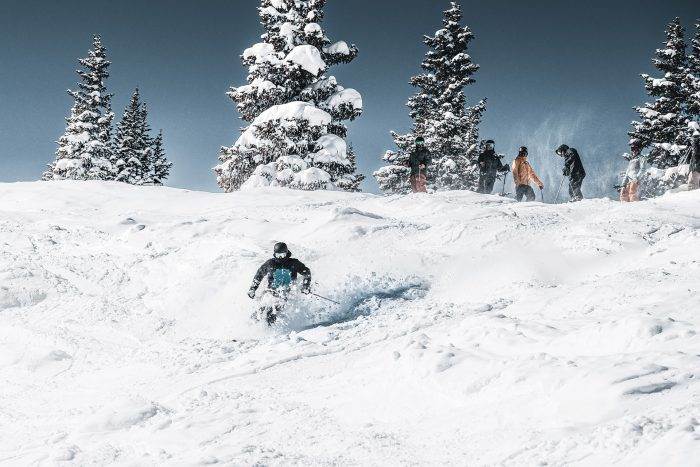 Featured Image: Liam Doran Few doubt the Austrians’ ability to build excellent skis. Atomic has been doing it out of its factor [...]

Rapid Musings: The Return of Gypsum in Cataract Canyon

The Re-Emerging River Above Lake Powell Most guides have different stretches of river burned into our minds. We know what comes around ea [...]
Copyright 2022 Everest.com. All rights reserved