It was late November in Alaska and a lousy day for deer hunting. Rough seas rocked our small boat, and when we finally stumbled ashore in Squaw Bay, we found another hunter already there. He glanced at us unhappily, then walked toward the best deer habitat. With just six hours of daylight left, all we could do was sit, watching and thinking.

A week earlier, Interior Secretary Deb Haaland had ordered her department to remove the derogatory word “squaw” from any place names on federal lands. It means new names are coming for this bay and over 600 other features on public lands across the country.

A year earlier, while working with a local nonprofit, I moderated a Facebook group page about the popular national forest surrounding the bay. The page is a place to trade stories and information. One morning my friend Dave, a local charter boat captain, posted a picture from the bay and commented, “nice place for a name change.” This was before the Biden administration, and Dave was only musing.

Name changes are not uncommon here. In recent years, streets, mountains, and a whole city have adopted Alaska Native names. And in 2015, as he prepared to visit Alaska, then-President Obama issued a famous – and popular – order renaming the state’s highest peak from McKinley to Denali, a nod to the Athabaskan people who have lived here for millennia.

I didn’t think anything of Dave’s comment, but when I checked back later, I saw he’d been dog-piled. Scores of people, mostly men, puffed up their online chests and hurled insults. They cursed, called him a snowflake or far worse, and lamented Alaska’s descent into “wokeness.”

I think I was a weak moderator. I deleted some abusive comments, kicked out a few people, and politely called for civility. But later, when Dave read the comments, he deleted his post and left the group. With that, our page lost a great source of local history and science.

There’s a lot to untangle from this little squall in Alaska’s remote corner of the Internet, including the tenor of today’s culture wars, which normalizes bullying.

Then there’s the word itself. Some commenters schooled Dave on etymology, citing a popular theory that squaw evolved from an Algonquin term meaning “woman.” But it was a selective take. No one mentioned that for centuries the Americanized usage was contemptuous and dehumanizing.

Like any racist slur, the term still causes pain and fuels bias. These things matter, especially when we consider the violence disproportionately inflicted against Indigenous women and girls, an issue still unfamiliar to many. In recent years, tribes, states, and others have identified thousands of unsolved cases of missing or murdered Indigenous women and girls and shown that a mix of bias and jurisdictional issues on tribal lands feeds a disparity in justice.

In response, many Western states, including New Mexico, Colorado, Montana, and Washington have assigned task forces or taken other actions. Congress and both the Biden and Trump administrations have also acted with the 2020 Savannah Act, which improves Justice Department coordination on the issue, and the creation of a new Bureau of Indian Affairs unit for such crimes.

Haaland’s name-change order skips past these specifics and simply states that squaw is a racist term. But she does remind the public of the federal government’s long-standing efforts to wipe racial slurs from place names. In 1962, for instance, efforts began to remove a racist term for African American people. In 1974, the same occurred for a slur against Japanese people that originated in the World War II internment era. And beginning in 1999, state laws in Montana, Oregon, and elsewhere outlawed squaw from place names.

It reveals decades of bipartisan work to remove names that alienate subsets of Americans from their public lands. That long view would have been handy on our Facebook page, where many disparaged Dave’s comment as politically correct faddishness.

Ultimately, a name change won’t solve bigger issues. But at over 600 sites, it will stop a slur and prompt a dialog that’s overdue. That’s true for my local bay too. But even with a new name, it will still be a serene place surrounded by forest and snow-clad mountains, where in late fall you can stand around all day and never see a deer.

Tim Lydon is a contributor to Writers on the Range, writersontherange.org, a nonprofit dedicated to spurring lively conversation about the West. He writes from Alaska.

Prev
Best Day of the Turkey Strut: May 10 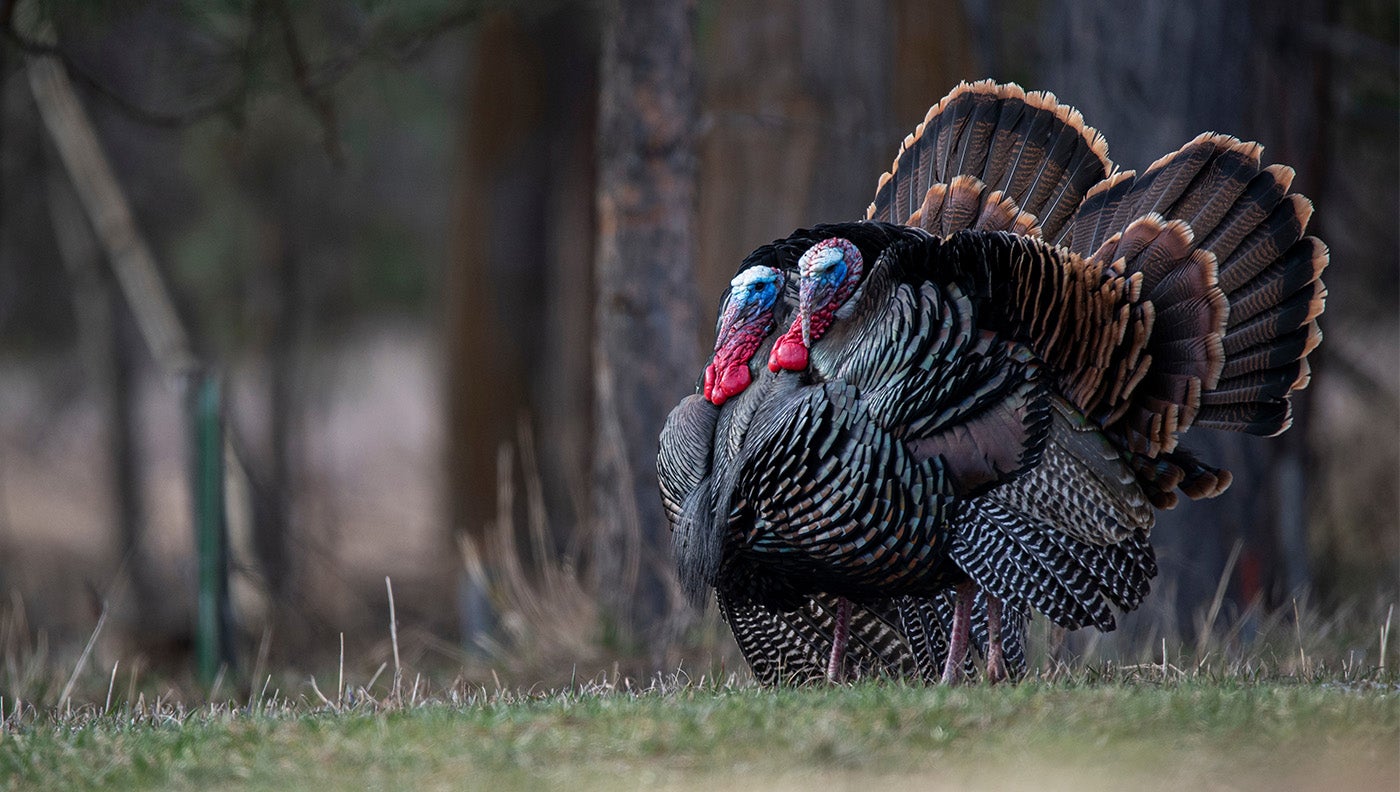 By the second week of May, it can seem like turkey season has gone on forever,

At their May meeting, the Florida Fish and Wildlife Conservation Commission

How to Make The Best Smoked Backstrap 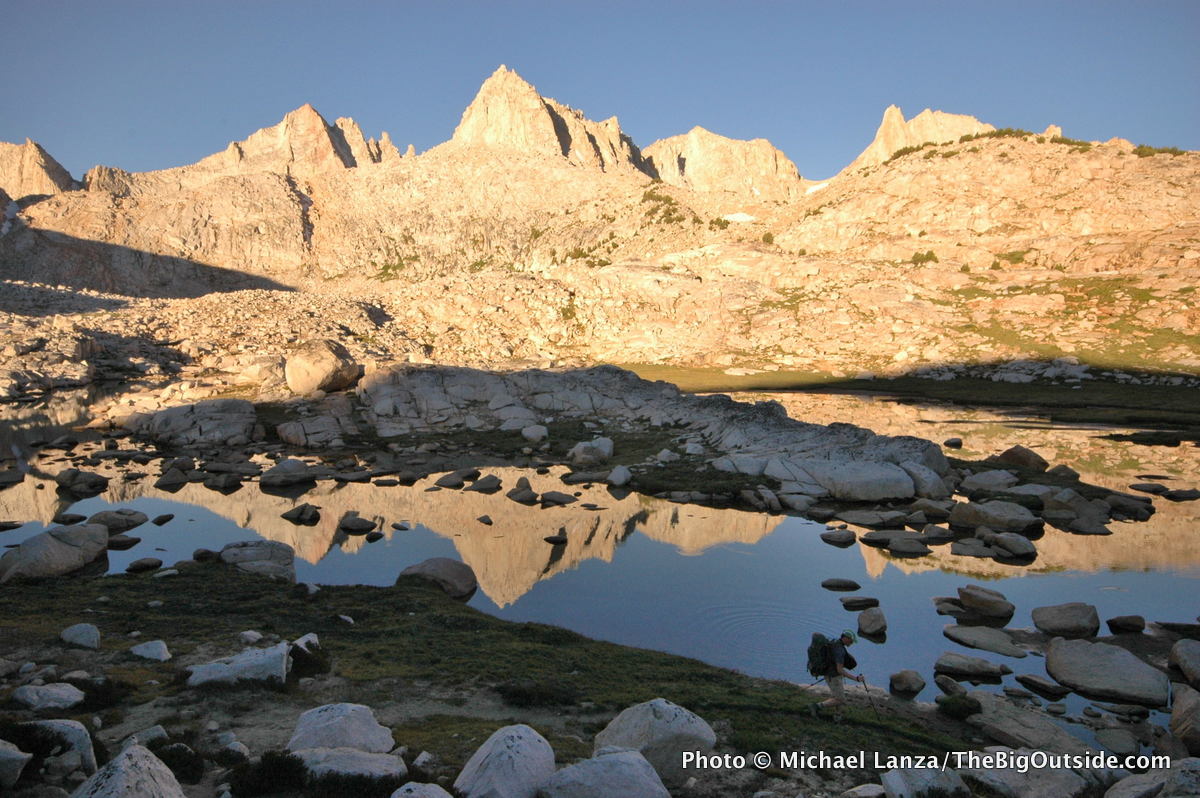 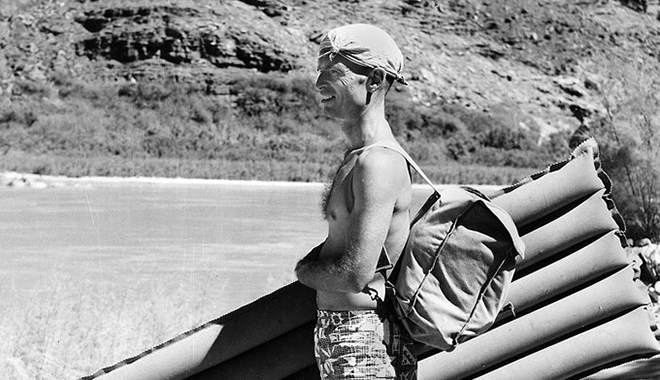 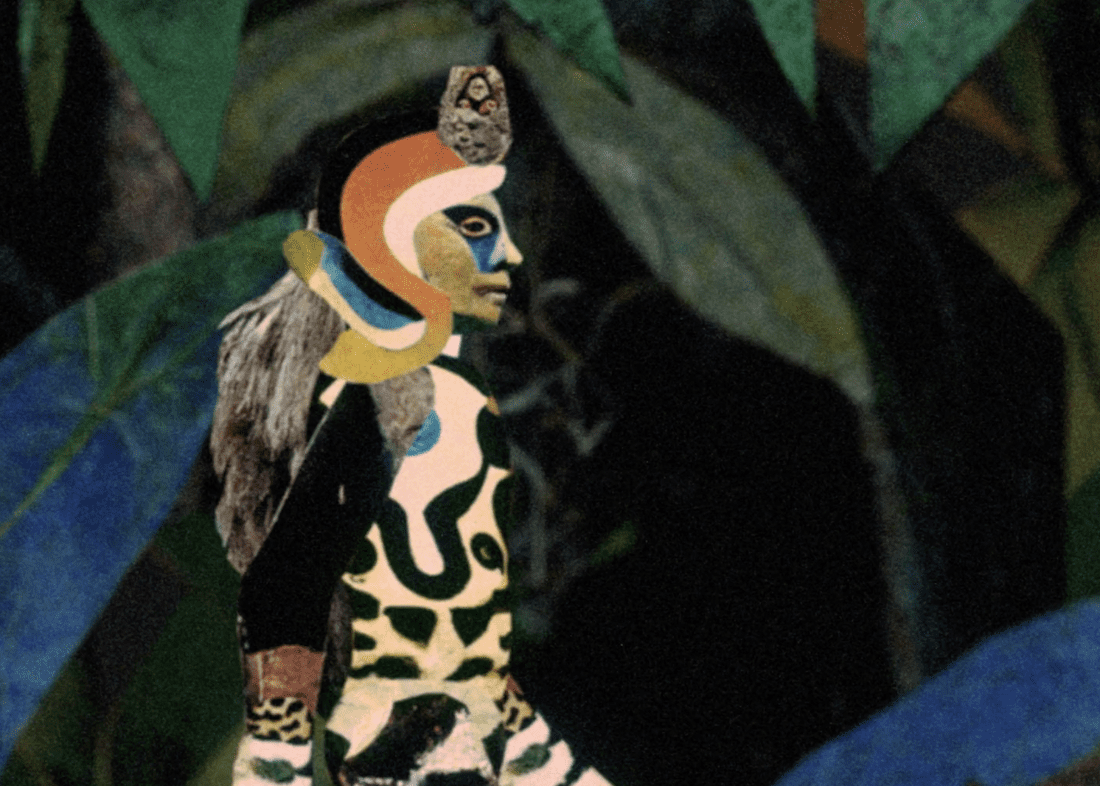 A Shaman’s Tale Is Beautiful