Home » Fishing » How To Fly Fish For Bass In the Winter

By the time pumpkin-spice salsa and mayonnaise are back in stores, I’m losing my appetite for smallmouths. I love them dearly, but I spend so many days targeting them in spring and summer that when the temperature starts to drop here in the Northeast, I’d rather don long undies for stripers, pike, and steelhead. I’ve never really had regrets about it either. Until this year, anyway, after I had a chat with Michigan-based guide Mike Schultz.

He calls the Huron River his home water, and while the rest of us deal with stuff like Christmas shopping, New Year’s resolutions, and February, he’s still chasing local bass. And no, he’s not twitching a jig painfully slowly in one hole for hours. He’s rowing a raft, working streamers with a fly rod, and sticking some pigs. It all started as an experimental cure for cabin fever but ultimately turned into a fine-tuned game that may completely upend what you think you know about winter bass behavior.

Schultz is the owner of Schultz Outfitters, in Ypsilanti, and as he puts it, his winters used to pretty much consist of “tying flies, drinking beer, and getting fat.” Then, in 2015, Michigan extended its bass season as a catch-and-release-only fishery from January 1 until the May opener. Schultz wasn’t really sure what to expect during those early missions, but after some success with live shiners, then with swimbaits, he soon realized he could make those chilled-out bronzebacks eat streamers. It worked largely because of where he was locating the fish.

“The water is usually very clear in winter, so you can see everything. We were finding smallmouths in 2 feet of water,” he says. “We’d move in on a logjam and see a bunch of tails sticking out of the wood. It completely bucked the idea that every fish winters in a deep hole.”

Seeing fish and feeding them, of course, are two different things. A good winter day might mean catching three bass, but they tend to be heavyweights. Schultz says he spots smallies on all kinds of bottom, but nothing produces more consistently than dark, sludgy mud because there will still be aquatic insects in the soft goo that provide a consistent food source. Even if you’re in the perfect mud pit, Schultz says, timing is everything. “We’re doing short floats and going at midday during peak temperatures,” he says. “If you get a three-hour bite window, that’s a great day.”

Slow Down So Fish Can Keep Up With Your Fly

Since you might only get a couple of shots in an afternoon, you’ve got to make them count. When the water dips below 40 degrees, Schultz likens the fish to drunk guys in a bar: “They can be pretty zoned out, and when they take a swing, they often miss.” If there’s one lesson he’s learned in winter that’s carried over into fishing the warmer months, it’s that slowing down is a good thing. Cold-season pursuits have trained his brain to register the slightest ticks and stops, which comes in handy year-round on those days when bass just mouth your flies instead of plowing through them.

In winter, he’s casting an intermediate line, and while he says warm-weather favorites such as the S3 Sculpin and Redeye Leech are still money bugs when it’s frosty, having them in a variety of weights is often more important than a variety of sizes, because getting a fly right in the fish’s face is key. Occasionally, a bass will chase down a meal, but for the most part, you can’t expect them to move very far within the water column to eat.

Schultz has been successful on the fly in water as cold as 34 degrees, which conventional smallmouth wisdom says is practically impossible. But he points out that conventional wisdom is all relative to where you live. “You have to remember that to lots of people in this country, 50-degree water is ice-cold,” Schultz says. “Most of what I’ve read about targeting winter smallmouths is tied to fisheries farther south. The only way to figure it out up here was to get out there and try it. And what we learned is that the northern fish living in these frigid rivers are just tougher and meaner, man.”

The LoadOut GoBox 30 from Yeti is a storage box on steroids that has well-designed features such as a removable caddy, a divider, and a soft zipper compartment in the lid. Why do I love it? Because despite having tried dozens of tackle bags over the years, none of them were both 100 percent waterproof and tough enough to survive a fall off a cliff. At 20.5 inches long, it doesn’t take up extra room on the boat, and the design makes it quick and easy to swap gear as your targets change.

Prev
Used Bikes Are Great and You Should Get One 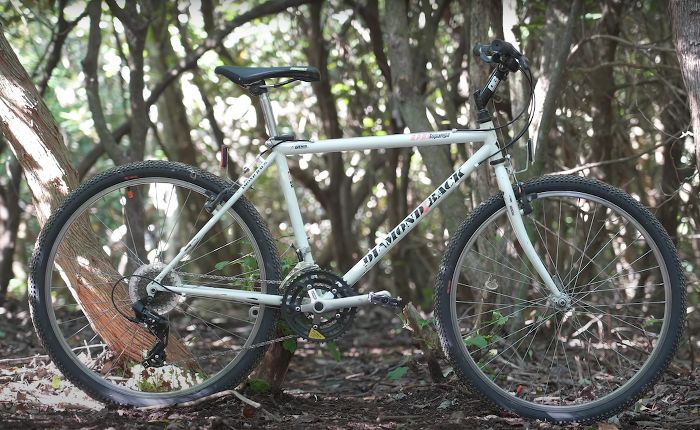 Used Bikes Are Great and You Should Get One 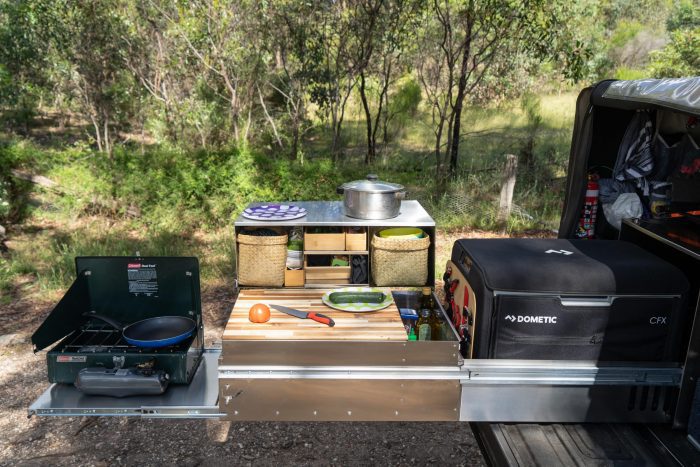 Home » Fishing » How To Fly Fish For Bass In the Winter

F&S Fly of the Week: The Chaos Hopper

Sure, it’s springtime, and we trout addicts are mostly focused on aquatic 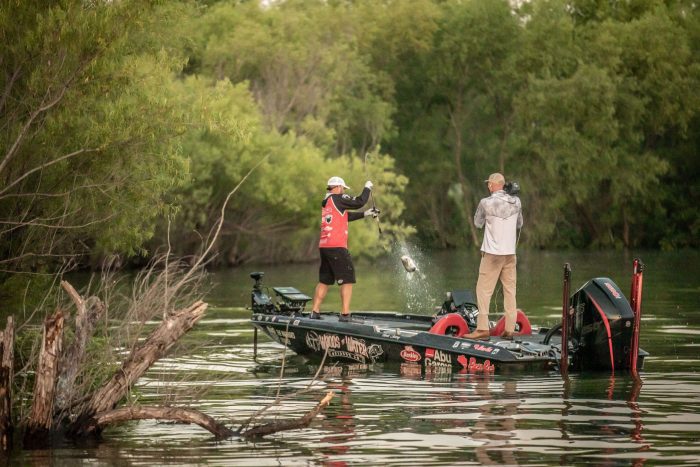 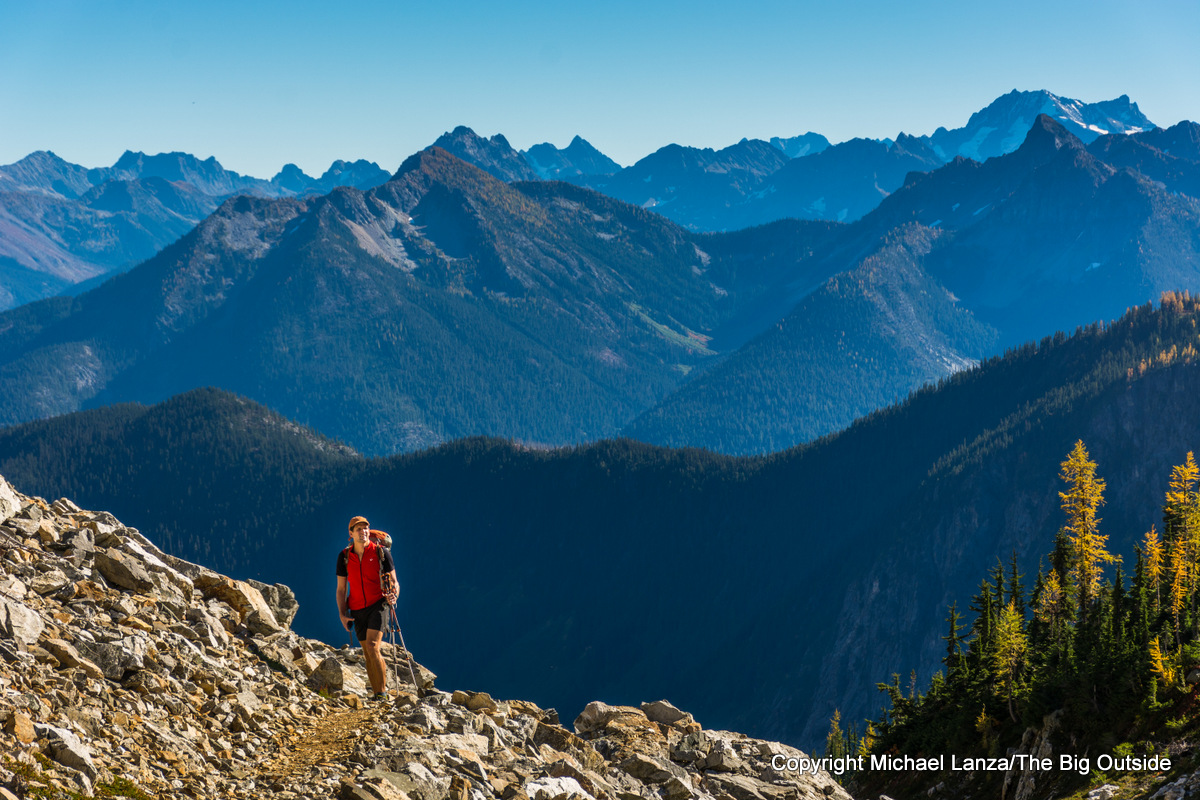 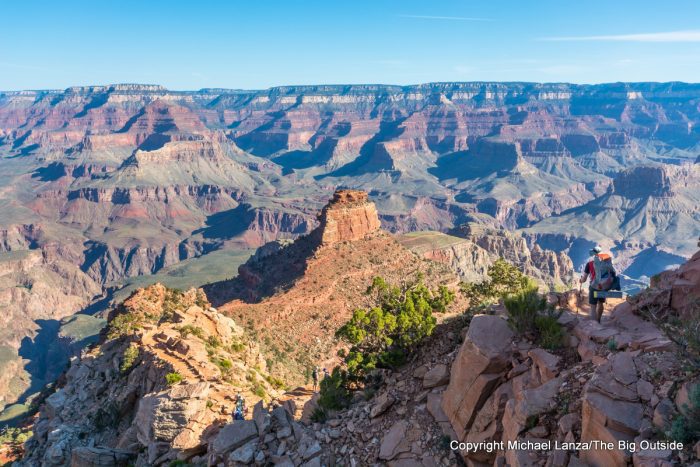