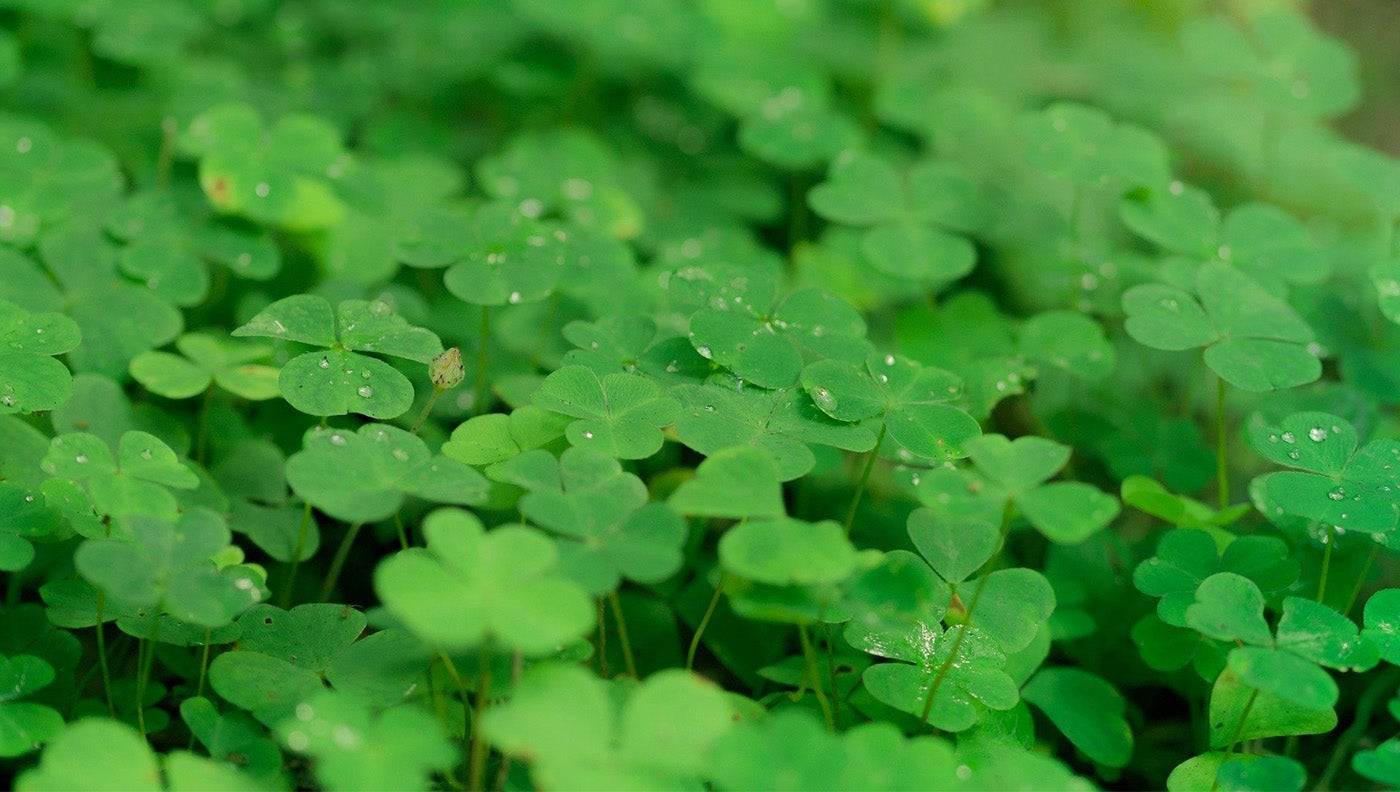 For most food plotters, planting season remains weeks away. But if you’ve got an established clover plot or you started one last fall, it’

For most food plotters, planting season remains weeks away. But if you’ve got an established clover plot or you started one last fall, it’s time to get out that broadcast spreader and give those plots a boost by frost seeding. As the name implies, frost seeding is accomplished during that in-between season, when winter and spring are duking it out for dominance. Seed is spread directly onto the ground, which, thanks to freezing temps at night and thawing temps during the day, is continually heaving. The active nature of the soil allows seeds to make contact with the dirt and get worked down into the topsoil. Once soil temps warm, seeds germinate, and they’re off to the races. While I’ve used frost seeding mostly in clover plots, it can also be used effectively for alfalfa and chicory as well as annual cool-season plot offerings like wheat and oats.

Like most food-plotting techniques, frost seeding is something we stole directly from farmers. For several years, I hunted a large property near my home, and the farmer employed rotational grazing to keep pastures viable for his sheep and cattle. Frost seeding was a common tool used by this landowner to extend the life of his pastures–typically devoted to alfalfa–without enduring the expense of tilling and re-planting those same fields. And it works just as well for deer plots.

Why Frost Seeding Now Is Worth the Trouble

I’ll admit that the first time I frost-seeded I felt kind of silly. My boots crunched on snow, then slid on mud, while I worked a hand-crank spreader and listened to clover seed hit the ground like pellets of sleet. Clover seed ain’t cheap, and I wondered if I’d just wasted a precious half-pound of the stuff. But in the weeks that followed, I watched that plot explode with new growth and wished I’d hit two other plots and, in the years since, frost seeding has become a favorite technique. In my experience, frost seeding has three major benefits.

If you have a new plot that still filling in, frost seeding is an easy way to boost new growth so you have a thicker, lusher food source for deer in the fall. What some people overlook, though, is that the technique can also extend the life of older clover plots nearing the end of their life cycle. As most veteran clover-growers know, the first and second years of a clover plot usually represent the peak attraction period for deer, as young plants are not only packed with protein but tender as well. But as the plot ages, even with the best maintenance, the stems become tougher and the leaves not quite as tasty. Frost seeding gives an aging plot the shot-in-the-arm it needs in its last phase of life.

If you’ve got bare or thin spots in your plot, like we all usually do, they’re apt to fill in with weeds this spring and summer. That is, unless you plant clover there now. While some of these will likely be evident as you visit the plot to frost seed, I know several land managers who mark these under-seeded areas by flagging them before snowfall. That way, when they return in the spring they have clearly defined spots that require a little extra attention. Clover is a fairly aggressive grower once it’s established, and frost seeding allows your desirable plants to get a nice head start on weed competition. Occasionally it’s so successful that I can often forego herbicide use and keep weed growth at bay by simply mowing at the appropriate times.

One of the main reasons frost seeding is worth the trouble is because it isn’t much trouble in the first place. Nothing could be easier to do, and it delays the need to till and replant a plot. Most of us are hard-pressed for time, and some years we just don’t have enough hours to do all the things we should be doing. More than once, when my schedule was crammed with stuff that interferes with deer management, I’ve used frost seeding to give me a one-year reprieve.

The Right Way to Frost Seed a Clover Plot

As noted, frost seeding is best done when the ground is still frozen, but when spring is threatening. For me, that means late February through March, since spring green-up is typically in mid-April here in Minnesota. Don’t worry if there’s still snow on the ground, as frost seeding over a couple inches of snow is fine.

Ideally the plots you intend to frost seed should be hit with an herbicide in fall, which should knock back weed competition and give your preferred crop a great start. But if you missed this step, go right ahead and frost seed. You can follow recommended seeding rates when frost seeding, but I tend to apply a little extra seed, especially in areas of the plot I know are thin or bare. I don’t expect a full germination when frost seeding, so I’m typically a little generous. And keep in mind that if even if you plan to add lime and/or fertilizer to a plot, you can go ahead and frost seed now, and then wait until full green up, complete the soil test, and then apply the recommended amendments.

Be sure to make follow-up trips to inspect the plot after the weather has warmed and green-up is well underway. These visits will allow you to gauge the success of your seeding and, even more important, gauge competition from weeds. I’ve learned through hard experience that getting a jump on weed control starts with identifying the culprits early.

Frost seeding will never replace the need to till and replant crops, but it’s a great and easy way to boost one that already started. Last fall, my dad tagged a nice 10-pointer that was the fourth buck he’d seen on two different hunts at the same clover plot. I’d frost-seeded that plot last March, and while the clover was in its fifth year, the plot was as green and productive as ever. Is I write this I’m making plans sling a seeder over my shoulder in the days ahead and see if I can get a sixth season out of that little honey hole.

Wild Boar Carnitas Several Years ago our family had a hunting lease in South Georgia. My husband and his friends hunted a lot of Wild Hogs! Most of [...]

With thousands of articles sitting in our archive, awaiting discovery by new readers, or longtime readers who missed them the first time around, [...]
Copyright 2022 Everest.com. All rights reserved