How to Make a Goat Cheese and Pear Venison Burger

I’m overly critical of everything I cook in the kitchen, but this is likely the best venison burger I’ve ever made. It’s the sort of burger you’d expect to pay $20 or more for at one at a farm-to-table bistro, but better. While some of the ingredients here might seem unusual for a burger, I wanted to accentuate what makes a venison burger so delicious, while never attempting to hide its earthy flavor. Things like cheddar and ketchup and mustard taste great on beef but can disguise what makes venison unique.

Instead, this recipe calls for goat cheese and a slightly sweet grilled d’Anjou pear to balance out the cheese’s tangy flavor. Depending on when you are reading this, likely there are some forgeable wild mushrooms in your area, perhaps not far from where you harvested your deer. Here in Kansas, we’re coming up on chanterelle season after just finishing morel season, and both might be worth picking to sub in for the shiitakes I used here.

Slice the medium yellow onion as thinly as possible (or use a slicer for approximate 1- to 2-mm-width slices). Heat a medium skillet on medium and add a thin layer of olive oil followed by sliced onions. Lightly dust with kosher salt and freshly cracked black pepper. Once the onion slices are seared, turned the burner heat to low and continue to stir until the onion slices are almost caramelized. Stir in 1 tablespoon salted butter. Rinse the mushrooms and add to the skillet with the onions. Continue to cook on low until the mushrooms are fully cooked, then turn heat to very low.

To make the garlic aioli, fry fresh peeled garlic cloves in peanut, sunflower, or vegetable oil at 375 degrees until brown. Remove and either finely dice or puree in a food processor or blender. In a small mixing bowl, add the pureed garlic to a 1/2 cup mayonnaise along with 1 tablespoon olive oil and 1/8 teaspoon kosher salt. Use a rubber spatula to thoroughly mix together. Set the mixing bowl aside in the fridge until ready to serve.

Cut the pear in half and cut out the seeds. Slice the pear thinly and quickly sear in a hot skillet just to brown the slices. Set them aside at room temp until ready to cook the burgers.

Forming the ground venison into patties, lightly dust with salt and pepper, and allow to sit out at room temp. After letting the meat rest for a half-hour, heat a skillet or flat top to 500-550 degrees. Spay both sides of the burger patties with cooking oil. Cook the first side for exactly 2 minutes, then flip. Add an ample helping of seared pear slices followed by some goat cheese. Cook for another 2 minutes then remove and allow the burger to rest for 5 minutes.

Read Next: Breakfast and Beyond: Best Camping Griddles

While the burger rests, toast the buns under an oven broiler. Once the buns they’re ready, apply a coat of garlic aioli to the bottom bun. After the burgers have rested, add them to the bottom buns and top with a mix of caramelized onions and mushrooms. Add the top bun and serve.

Prev
California Court Rules that Bees are a Type of Fish

Last week, a California court ruled that bees could legally be considered a type

Next
Built a storage shelf for the back of the JKU. Definitely helping with organization. 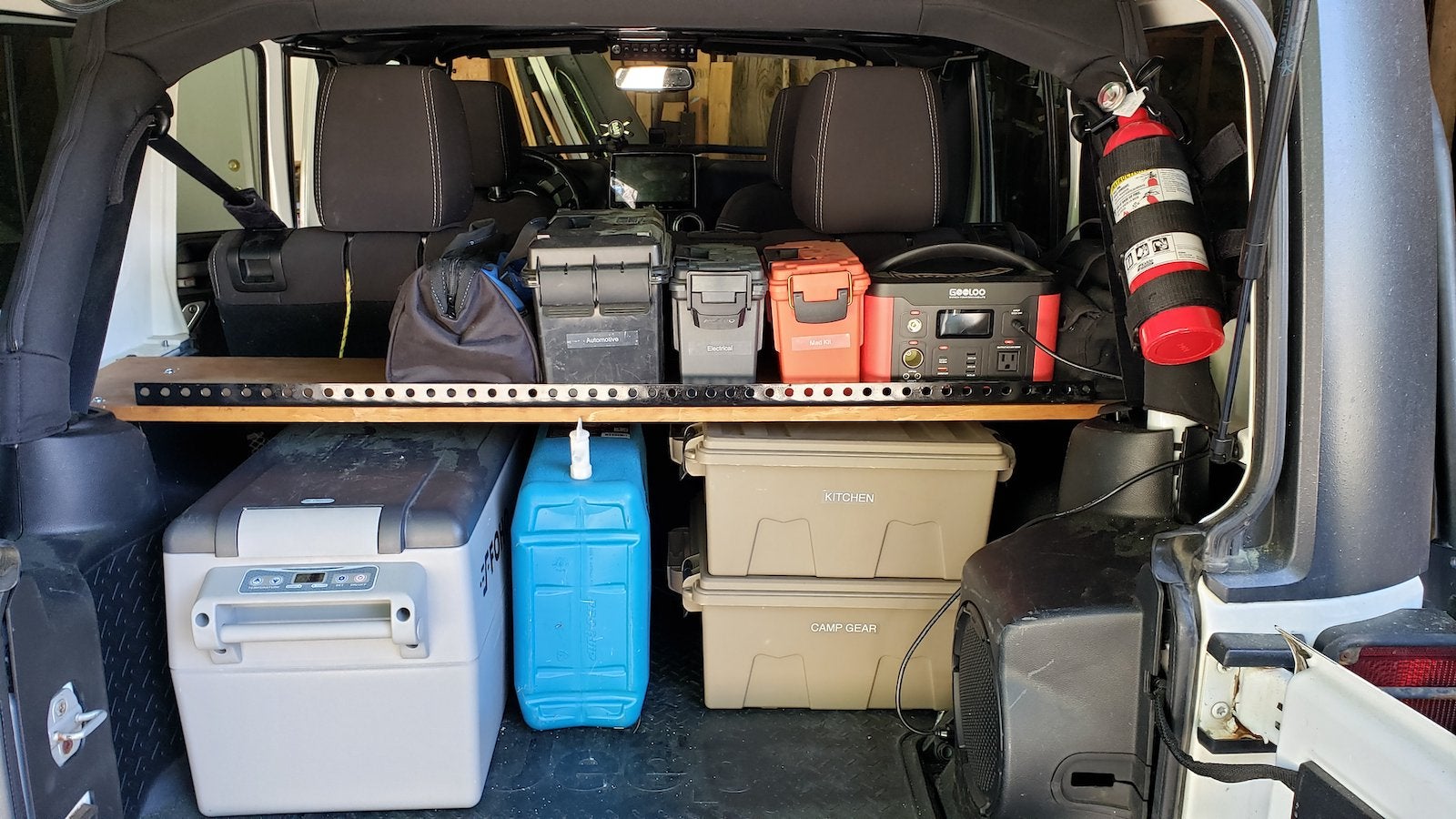 Built a storage shelf for the back of the JKU. Definitely helping with organization.

submitted by /u/penkster [comments] Shop top of the line

The Best Headlamps to Light the Way Forward 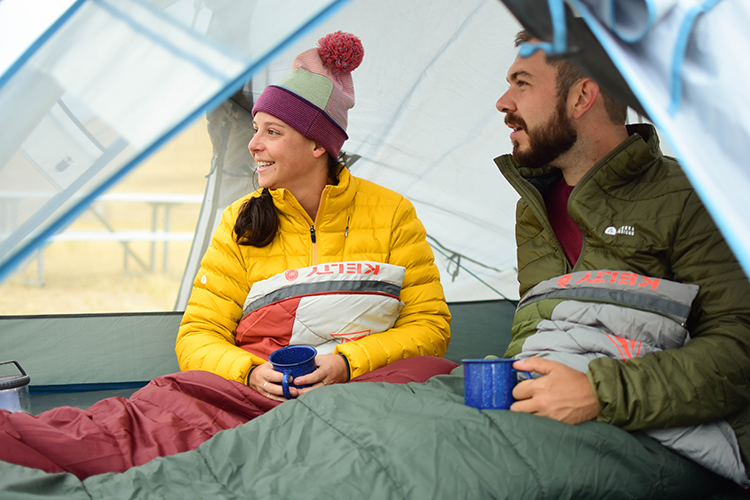 The Most Comfortable Sleeping Bag for Every Season 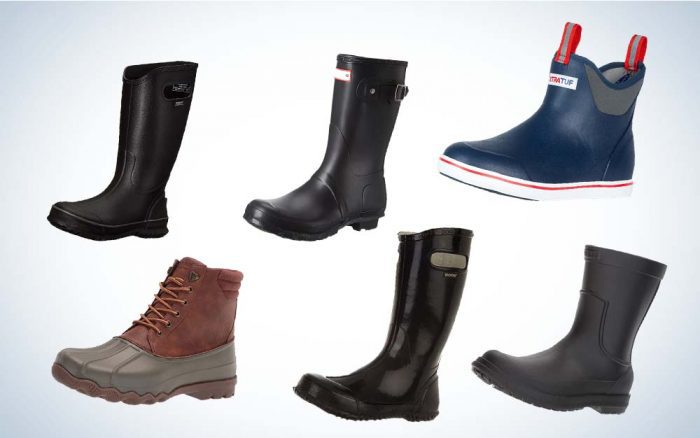