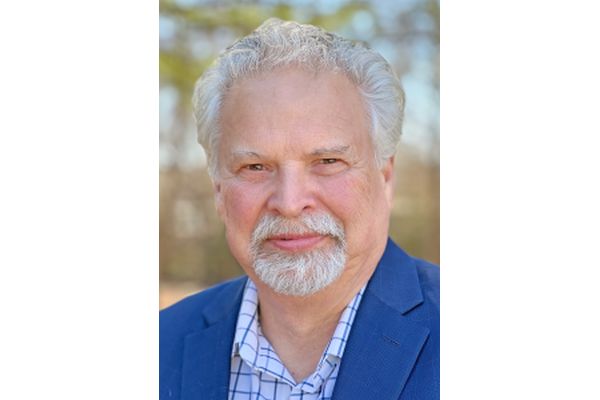 GUEST BIO Ross Melinchuk has been a member of Houston Safari Club since 2015. He is the Executive Director of the Southeastern Association of Fish an Ross Melinchuk has been a member of Houston Safari Club since 2015. He is the Executive Director of the Southeastern Association of Fish and Wildlife Agencies (SEAFWA). He is also the President and CEO of Melinchuk and Associates, LLC, an environmental and natural resource policy consulting firm based in Aiken, SC.

Ross previously served as Chief Conservation Officer for NWTF. Prior to that, he was the Director of Conservation Programs for the Texas Parks and Wildlife Department (TPWD) where he oversaw the Land Conservation, Water Resources, Landscape Ecology, International Programs and Project Management Office. He also served as the Deputy Executive Director for Natural Resources for TPWD from 2009-2017, responsible for overseeing the department’s Wildlife, Coastal and Inland Fisheries Divisions.

Before accepting his position with TPWD, he was Director of Public Policy for Ducks Unlimited (DU), where he was responsible for providing strategic direction for public policy and state grant activities for a 15-state region in the South and Southeastern U.S.

Prior to his 17-year career with DU, he served as North American Waterfowl Management Plan (NAWMP) coordinator for the Association of Fish and Wildlife Agencies from 1990-1992.

He began his professional career with Saskatchewan Environment, as a wildlife biologist in the late 1970’s, ending up as the agency’s NAWMP coordinator, a position he held until 1990 when he left Canada to work in Washington D.C. He graduated from the University of Guelph with a Bachelor of Science in Wildlife Biology and earned a Master of Science degree in 1983 from Lakehead University.

Ross is an avid hunter, angler and shooter and has hunted in Alaska, Namibia, Argentina, Canada, Spain, New Zealand and South Africa. 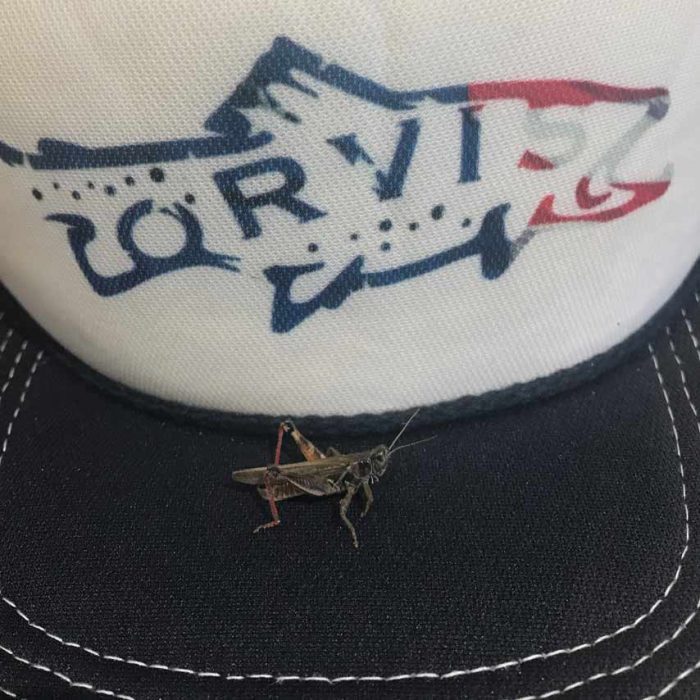 Pro Tips: How to Make the Most of Late-Summer “Hoppertunities”

Wind noise with Alucab 2.0 on a Wrangler JL : overlanding

There is a massive amount of wind noise with our current Alucab setup. From 50 mph it’s loud rushing, from 60mph it’s whistling on top above 70 m [...]
Copyright 2022 Everest.com. All rights reserved