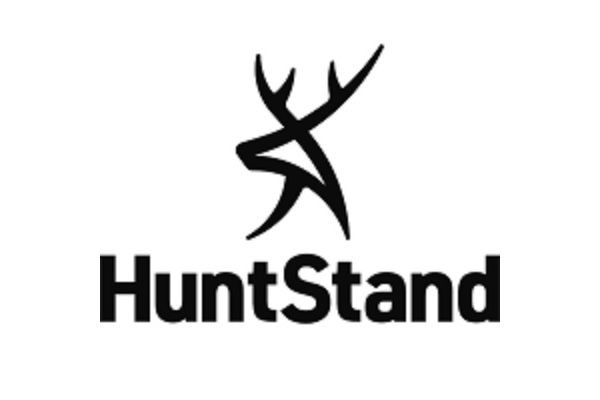 “NWTF is one of HuntStand’s core conservation partners, and we are pleased to sponsor their 2022 Convention as well as their Wild Turkey and White-tailed Deer Taxidermy Competition,” said HuntStand CEO Lanford Holloway. “Their convention is a true celebration of NWTF’s proud history of accomplishments for wild turkeys, habitat conservation and preservation of our hunting heritage.  Their mission and conservation values align perfectly with ours, making this a no-brainer for HuntStand.”

As a Gobbler Sponsor, HuntStand—the largest hunting app in North America providing mapping, property boundaries and other valuable tools to hunters—is sponsoring the 2022 Wild Turkey and White-Tailed Deer Taxidermy Competition. They also will be hosting a seminar on Friday, Feb. 18 titled “Key Strategies for Mapping Out a Successful Turkey Hunt.” This is HuntStand’s second consecutive year as convention sponsor.

The NWTF Convention and Sport Show is set to begin Thursday, Feb. 17 with the Rendezvous sessions, the Kickoff Party and the opening of the Sport Show floor, which features more than 400 of the best vendors in the outdoor industry. The NWTF Sport Show runs from Thursday to Saturday in the Gaylord Opryland Resort and Convention Center. Convention festivities conclude with a worship service on Sunday, Feb. 20.

When the National Wild Turkey Federation was founded in 1973, there were about 1.3 million wild turkeys in North America. After decades of work, that number hit a historic high of almost 7 million turkeys. To succeed, the NWTF stood behind science-based conservation and hunters’ rights. Today, the NWTF is focused on the future of hunting and conservation through its Save the Habitat. Save the Hunt. initiative. Since 2012, this 10-year initiative has already eclipsed goals of conserving or enhancing more than 4 million acres of essential wildlife habitat, recruiting or retaining more than 1.5 million hunters and opening access to more than 500,000 acres for hunting and other recreation opportunities. This critical work will continue to impact wildlife habitat and our great outdoors in the final years of the initiative.

Early December 2021, I took a daytrip with my BFF to look at motorcycles. We ended walking around doing some sightseeing while still wearing my casu [...]
Fishing

LEESBURG, Fla. — Building on the momentum of his recent success, Tennessee pro Brandon Lester caught a five-bass limit of 23 pounds Thursday to lead [...] 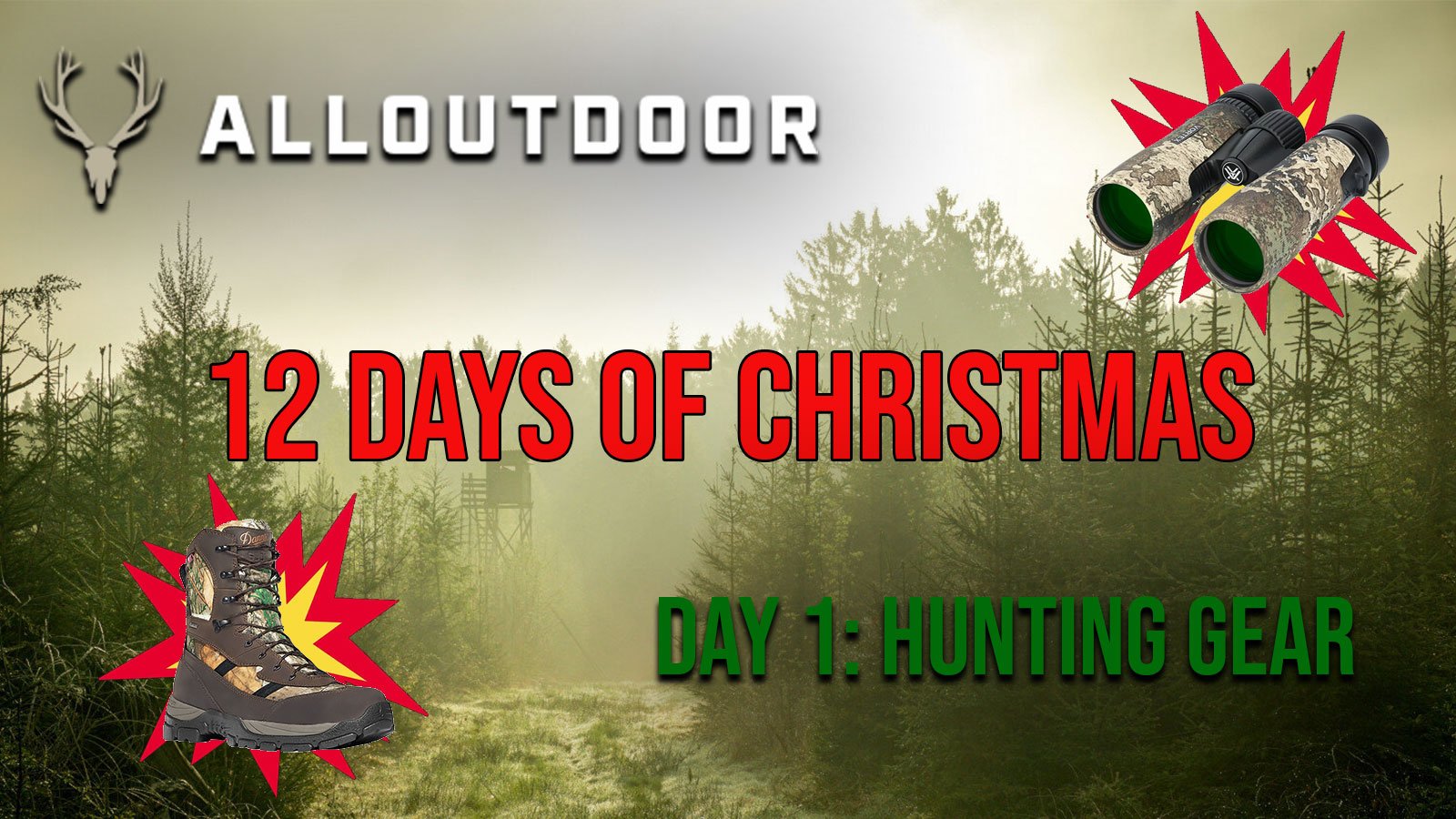 Luke Cuenco   12.10.21 It’s officially winter hunting season and many of you out there probably already have a nice tree or hunting spot picked [...]
Copyright 2022 Everest.com. All rights reserved