Home » Fish » Learn How to Kayak Fish for California Halibut

By mid-afternoon, the San Francisco Bay had started to get choppy. As a first-time kayak fisherman, the whitecaps were making me nervous. But my new Old Town Bigwater 132 PDL felt stable enough—and the halibut were biting. I just wasn’t landing them. I’d had a couple of short strikes in the morning. Later, I’d hooked into what felt like a nice one, but it came off before I could get eyes on it. Old Town had set me up for a day on the bay with pro-staffers Annie Nagel and Virginia Salvador, a co-captain at Gatecrasher Fishing Adventures. They’d both boated keeper California halibut, and I intended to do so, too.

Just as I thought we might need to head back to the boat ramp for a day, I felt a tug. I fed the fish line—halibut are notorious for short strikes—and when I started reeling, I felt the fish at the end of my line and quickly brought it to the surface. It took a couple of short runs before I netted it. At that moment, I saw the appeal of saltwater kayak fishing.

California halibut are smaller than their better-known cousins, Pacific Halibut. Chasing California halibut is an excellent way for novice saltwater kayak anglers to get their feet wet. The fish are often caught in bays—the San Francisco Bay and the San Diego Bay are two popular waterbodies for targeting them—which are less daunting and dangerous than the open ocean. The tactics of kayak fishing for California halibut are also relatively straightforward and don’t require a ton of gear. But the fishing can be still be a challenge—and chasing California halibut is exciting enough to keep even the most seasoned kayak angler engaged. If you’re new to saltwater kayak fishing or trying to get dialed in on the summer halibut bite, here’s what I learned from Nagel and Salvador—two of the best Pacific Coast kayak anglers in the game.

Setting up a halibut rig is simple. You need to use a weight that’s heavy enough to reach the bottom, depending on tide conditions. Having a mix of in-line or circle sinkers from 4 ounces to 16 ounces is ideal. You’ll want to drop your weight off to one side using a three-way swivel and attach a mono leader to the other end.

You can jig for halibut or use artificial trolling systems but using bait for halibut is most effective. If you have access to live bait, use it. “There’s nothing like fishing a live shiner,” says Nagel. “You’ll feel it fluttering from your rod, but the halibut go nuts for it. I’d expect to get way more action on live bait because the bait does more of the work.”

Nagel likes to attach a bucket with holes in it to the side of her kayak to keep the bait alive by flushing water through it as she paddles. Salvador has a portable live well with an aerator that she can stow in the back of her kayak. You can keep it simple and rig the live bait with a simple j-hook on the nose.

If live bait is unavailable, frozen bait will work just fine. Tray anchovies and herring are popular and effective options. You’ll want to use a two-hook rig with a stinger, lipping the top hook through the lip and the bottom hook through the side of the bait. Nagel suggests using a treble hook for the trailer since it improves hook-ups, but it can make it more difficult to release shakers. “Presentation is so important, so change out your baits even with the slightest scratch,” adds Nagel.

Whether you opt for live or frozen bait, the on-the-water tactics are very straightforward. You need to slowly bounce your weight against the seafloor. Make sure you can feel the bottom with your rod. Halibut are ambush predators and are drawn to the undulating motion of the bait moving up and down—but it must be very close to the bottom. You will need to adjust your sinker weight depending on the tide. If the tide is ripping, put on a heavier sinker so that you still have a solid connection to the seafloor. If it’s not, opt for a lighter weight for better feel.

Drift, Troll, or Both

To get into fish, try alternating between drifting with the tide and slowly trolling. Trolling is often a good way to cover ground and get into a zone where the fish are, but once you do, slow down. There are probably other halibut nearby, and you don’t want to leave fish to find fish. The halibut bite can change depending on the day. Sometimes, drifting slowly will work better if the fish aren’t feeding aggressively. Other times, you can cover more ground and get into more fish if the bite is wide open.

Halibut fishing is a team sport—at least, it should be. Halibut are schooling fish and tend to congregate together. Like flounder, they typically lie flat against sandy bottoms. The more disturbance you and your buddies can make by drifting through a zone where halibut are present, the better your chance of getting a hook-up.

“There’s a reason why charter boats are so effective for halibut,” explains Salvador. “They’ve got at least six rods in at once, which causes a lot of commotion underwater and activates the halibut.”

If you’re fishing with other kayak anglers, group yourselves close together together, effectively mimicking a charter boat. If not, don’t be afraid to fish where charter boats and other anglers are congregating—but make sure you maintain a safe and respectful distance.

Halibut typically like to bite when the tide is slower. “They aren’t very active when it’s really ripping,” says Nagel. “One of the best times to fish for them is in the hour or two before or after a high tide. That’s when it really gets good.” Low tide can also provide a good window for halibut so long as the water clarity remains good.

Halibut like to nestle themselves in deeper holes where they can rest against the bottom and then spring up and grab baitfish passing above. Use a kayak-ready fish finder monitor water depth and fish deeper areas more thoroughly. Another good way to target holes where halibut are likely to congregate is by using digital marine mapping software such as Navionics, which can give you a detailed understanding of the water depth and structure without requiring a fish finder.

Be Patient on the Hook Set

Halibut often strike at the tail of your bait before committing to it. A halibut will sometimes give you a solid strike, but more often, you’ll feel just a bump or a heaviness at the bottom of the line. “I always assume it’s a fish,” says Salvador. “I’d rather do that, even if it’s not, than potentially miss a fish.”

Instead of immediately setting the hook, Salvador suggests pointing your rod down toward the strike, flipping your bail open, and feeding out fishing line for 10 to 15 seconds. This gives the fish enough time to get comfortable enough to take the bait more fully. Nagel doesn’t use this technique. Instead, she lets the rod load up, keeping the bait in the strike zone without putting slack into the line.

Regardless of which method works better for you, neither Nagel nor Salvador recommends giving a hard hook set, which can potentially rip the hook out of the fish’s soft mouth. Instead, lift the rod up firmly and put consistent pressure on the fish. Your goal is to smoothly lift the fish up off the bottom.

Small halibut don’t put up a ton of fight, but that’s not what you’re after. When you’re kayak fishing for big halibut, you can’t put the same kind of torque on the fish as you would on a boat, which makes it especially important to keep your drag set looser than you might think. A big halibut can put on blistering runs, potentially breaking your line or pulling your rod into the water.

Be Stealthy on the Net

One of the challenges of kayak fishing is netting your fish with one hand while you reel it in with the other. Halibut don’t start fighting hard until just before they reach the surface—which is when they often start to run. When you do go in for the net, slip it under the fish as stealthily as you can and then scoop it up rather than going right at it. “Try to do it in one quick motion,” says Nagel. “The fish will start freaking out right after you net it.”

Novice and expert kayak anglers alike should always make sure to increase their visibility when they’re on open water, especially if you’re close to big shipping channels or heavy boat traffic. I recommend the YakAttack VISICarbon Pro Light Flag. It’s collapsible for transport and easily attaches to a kayak gear rail when you’re ready to fish. The flag is plenty visible on most days, and the 17-lumen LED light can be turned on during extreme fog and low-light situations. 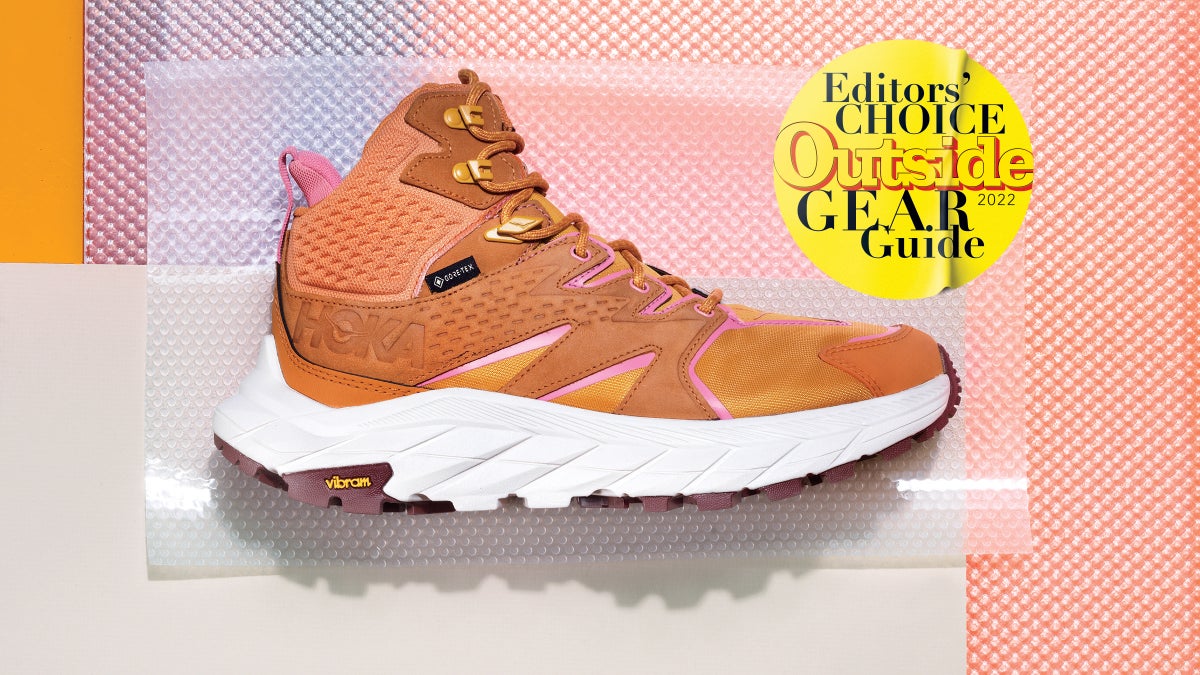 Next
Non jeep/yota does Moab

submitted by /u/Quicksh0tz [comments] Shop top of the line

Home » Fish » Learn How to Kayak Fish for California Halibut 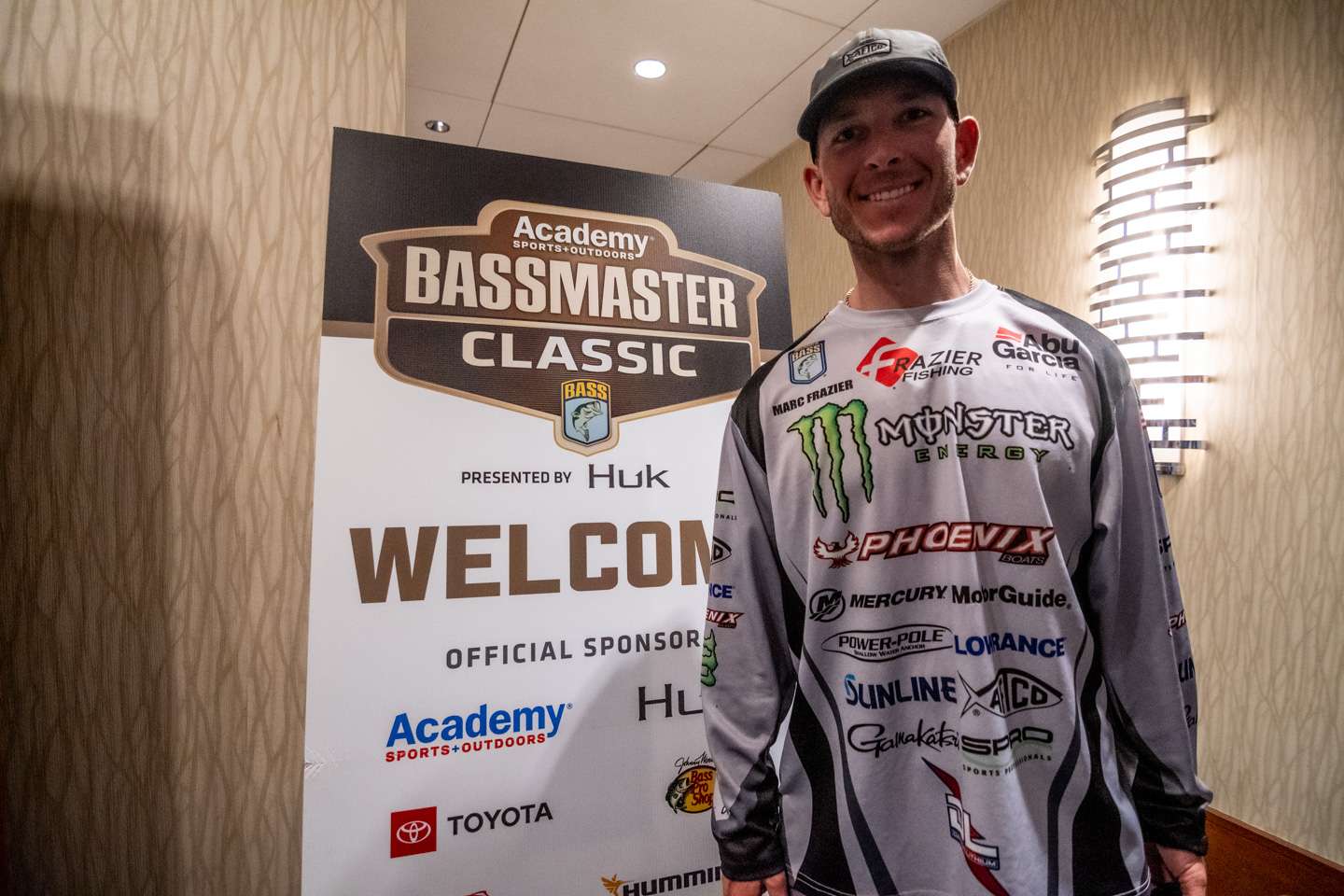 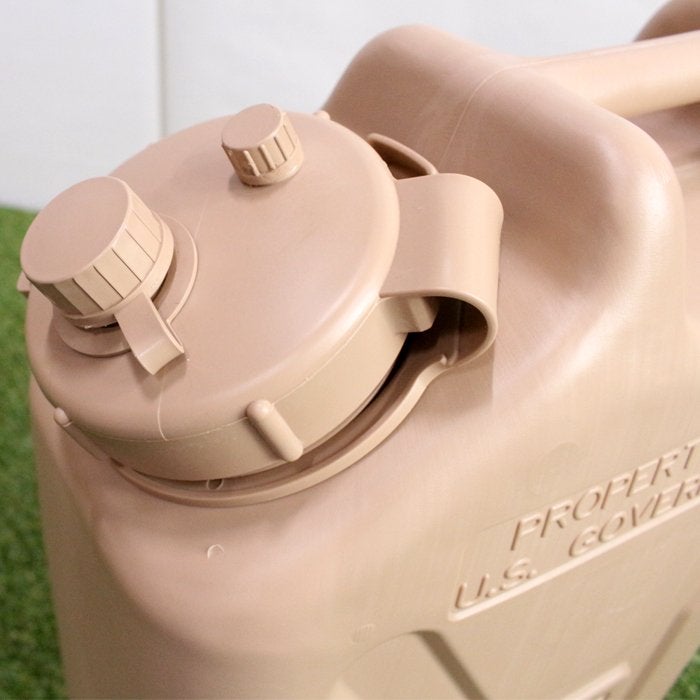 Best way to get water out of a USGI jerry can for daily use? : overlanding

Photo shows the cap of a USGI water can 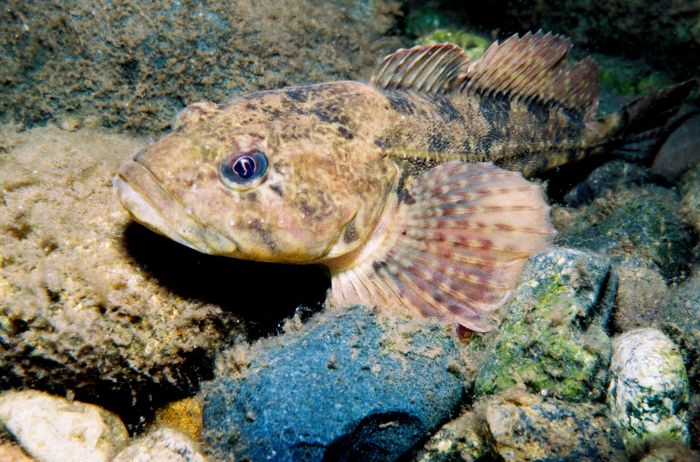