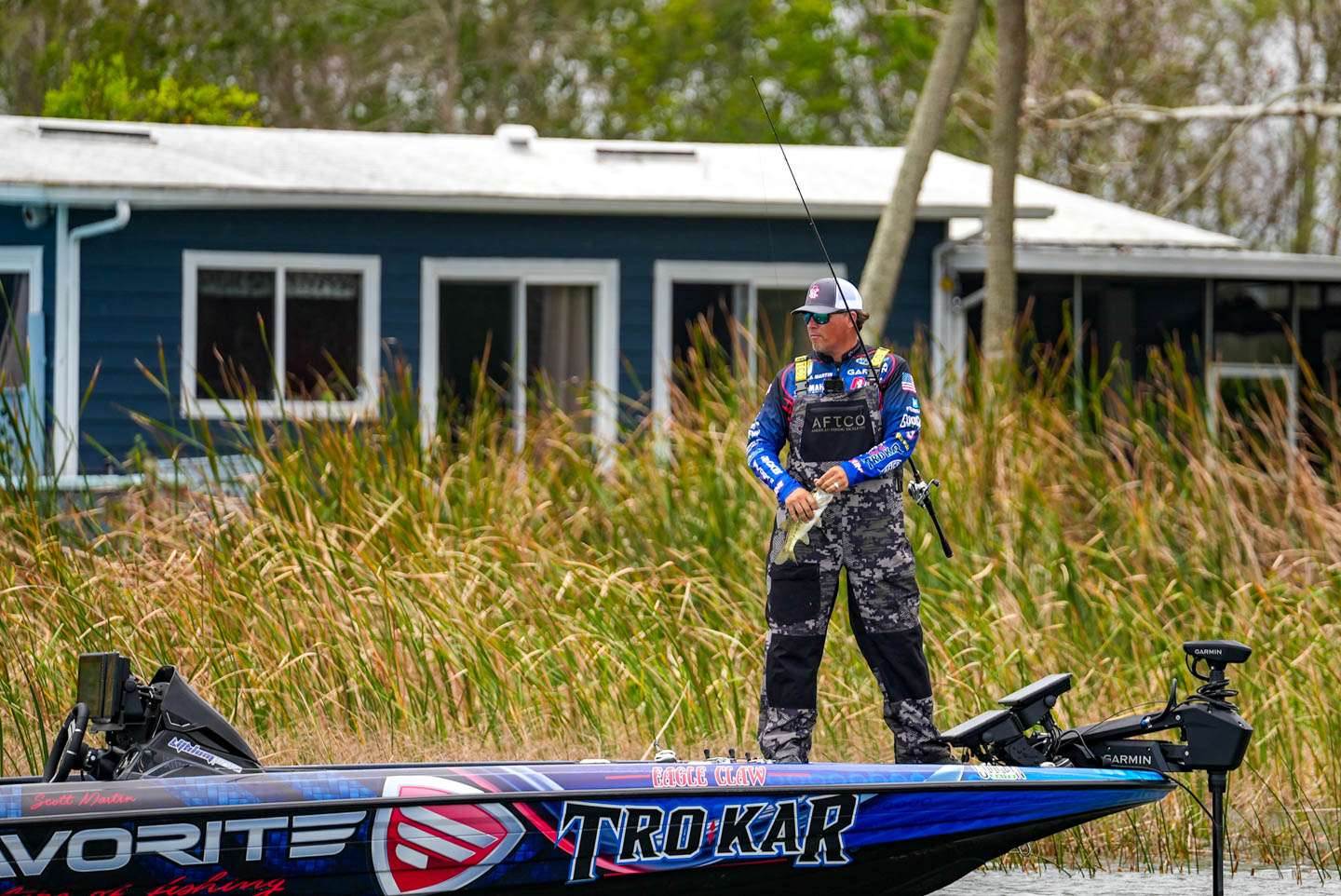 There’s no shame in getting knocked down, the shame is in staying down.This timeless motivational quote firmly fits Scott Martin’s first two days on

There’s no shame in getting knocked down, the shame is in staying down.

Day 1 knocked him down. Several times. Each time, he got up and went back to work.

Along with the pained emotion of a driven competitor; Martin’s determination, resilience and mental toughness were on full display.

Fishing shallow cover for unseen spawners, Martin suffered a half dozen missed opportunities in which big fish bent his rod then came unhooked. One, an estimated 7-pounder, squirted from Martin’s boatside grip and freed itself — all on camera.

Despite the clear frustration and dismay that Martin did not conceal, the second-year Elite from Clewiston, Fla. got back up, clawed his way into a respectable limit of 17-1 that landed him in 21st place. Adding 17-3 on Day 2, Martin entered Semi-Final Saturday in 13th place.

“It felt great (to make the Day-3 cut),” Martin said. “I don’t feel like I’ve unlocked the full potential of what I’m around and on, but I’m excited about trying to do that.

With conditions ripe for bass spawning, Martin said he’s been following a time-efficient strategy of fishing around spawning areas, but not burning time with traditional sight fishing.

“I really have kept it pretty simple; I’m not sight fishing at all,” Martin said. “My whole goal in practice was to not have a single bass on a bed that I could see. I’m catching spawning fish, but I’m not looking at ‘em.

“I didn’t think you could win this event sight fishing anyway, so I’m just fishing and staying really methodical.”

After weighing three of his Day-2 fish from Apopka and two from Lake Harris, Martin said he’ll likely fish another split plan today. With water temperatures steadily rising, Martin said he may need to make some adjustments on Day 3.

“I’ve been pretty one-dimensional the last two days with one rod and one lure (Googan Baits Bandito Bug), but I think with the warming trend some of these bigger fish may react to some other baits in these areas. It may be a little topwater, some other moving baits, just some things to mix it up a little bit.”

If either his flipping bite or the reaction baits deliver the kind of potential Martin believes Lake Apopka holds, he could make a big move — possibly a run at the top. A strong performance on the Harris Chain would be especially important following his 56th place finish at the season-opener on the St. Johns River.

“I think there’s a big bag coming,” Martin said. “This (chain) has not shown out yet.” 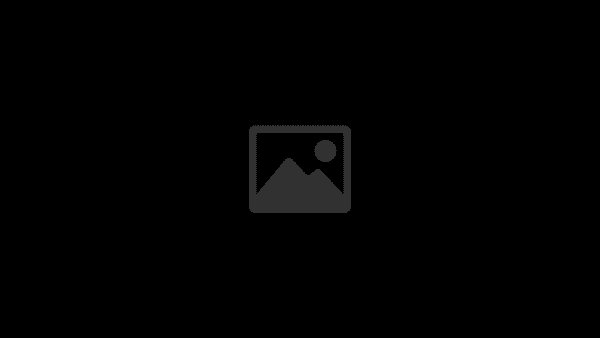 AFAIK, the AC and heater will still run without running your engine using your starter battery. In the car camping scenario, the obvious concern [...]

A few years ago we posted a little trailer of Chris Smead’s new film, “The High Sierra Trail,” about Chris and a friend hiking over the spine of [...]
Copyright 2022 Everest.com. All rights reserved