Morakniv has returned to its longstanding, kid-friendly Scout Morakniv has returned to its longstanding, kid-friendly Scout model, refreshing and expanding the series. The new Scout 39 models maintain their safety features, but offer more colors, a new sheath, and a second blade option for more advanced beginners.

For as much as their products are well-regarded in the enthusiast community, Mora is equally, if not more so, a knives/blades/knives.html" 15179 target="_blank">knife maker for the masses. Their products are available in big box sporting good stores in the states, and almost as recognizable abroad as heavy-hitting European folders like the Opinel or Swiss Army knives/blades/knives.html" 15179 target="_blank">knife.

Given their enormous reach, it makes sense that Mora would offer knives designed with young, first-time users in mind. The Scout 39 Safe was that knives/blades/knives.html" 15179 target="_blank">knife, delivering most of the performance of a “grown-up” Mora with some added care taken for learning users’ safety. A cross guard, a very rare feature in the Mora lineup, helped keep fingers away from the cutting edge, and a rounded tip precluded the possibility of accidental pokes.

These renovated Scout models keep the design and dimensions intact for the most part. Their blades, the classic Mora puukko shape, measure 3.3 inches long and are made from stainless steel (there’s no carbon option on these knives). However, whereas before the Scout 39 was only available in the tipless “Safe” configuration, now it comes in additional variation with a standard pointy tip. Parents who want to get their child their first fixed blade can choose between the two Scouts according to what they think their kid can handle.

Speaking of handles, the barrel-shaped birch ones on these Scout 39s come in three different colors: blue (called Blueberry), pink (Lingonberry), and Natural wood. The sheath has also gotten a refresh, with a tan finish instead of the more utilitarian black look of previous Scouts; altogether the compact Scout 39 weighs just 2.66 ounces.

The Scout 39 and Scout 39 Safe are available now directly from Mora. 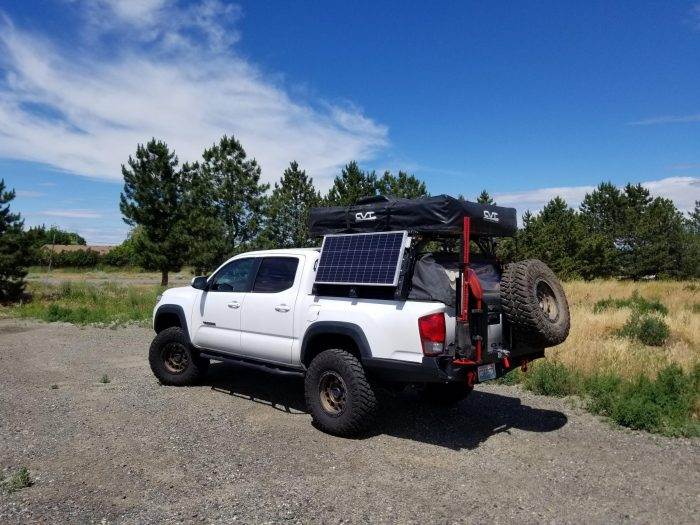 This winter I did a complete new secondary electrical power system that will drive a lot of camp related power equipment like our dometic fridge. This [...] 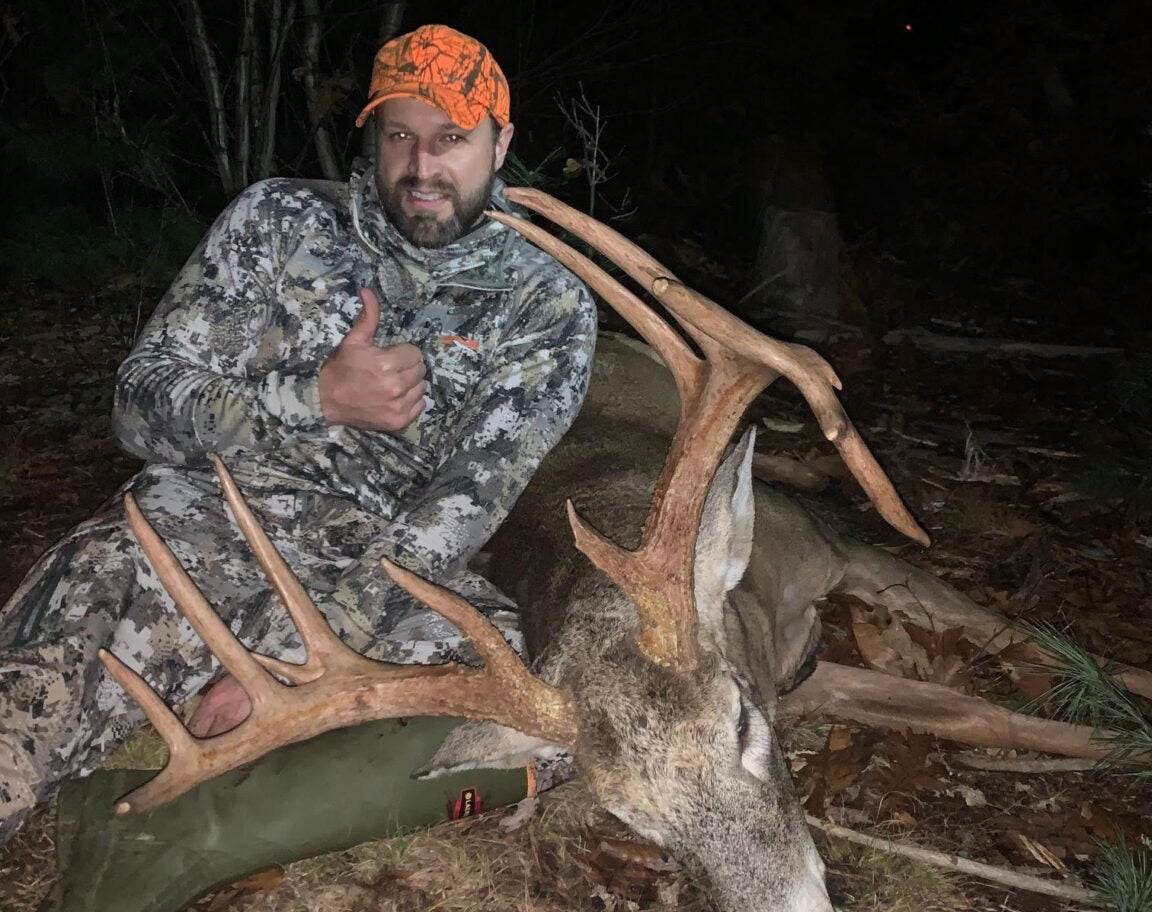 Want to see your own buck story on Outdoor Life? Share it with us by emailing letters@outdoorlife.com for a chance to be featured. P [...]

[Interview starts at 38:38] Josh Nugent of Out Fly Fishing in Calgary has been doing a series of “Seven Deadly Sins” podcasts with me ove [...]
Copyright 2022 Everest.com. All rights reserved