Nation: Mueller moves into the lead

LAKE HAVASU CITY, Ariz. — Lake Havasu is billed as Arizona’s Playground and Frankie Mueller grew up playing on it.

Mueller, a 26-year-old resident of nearby Kingman, caught a five-bass limit weighing 22 pounds, 3 ounces, giving him 34-7 overall and the Day 2 lead on this 19,200-acre lake hugging the Arizona/California border.

“I fished my instinct today,” Mueller said. “I went to areas where I’ve caught them before. Havasu is my home water. I fish here two or three times a week.”

Still, Havasu is in transition after several weeks of warm desert weather were interrupted by a cold snap that sent temperatures dipping to 39 degrees overnight. Many anglers have said that made the bass bite a bit of a guessing game on Day 2.

“I was a little nervous this morning,” Mueller said. “I didn’t know if I’d find fish. Yesterday was super windy, but it wasn’t cold. This morning was really cold, but I had some early bites. I lost my first two, but I kept going. Things just got better and better as the day went on.”

Mueller, who works as a heavy equipment operator, had a limit by 11 a.m. Thursday. He doesn’t expect things to be easy on the final day, but he’s hopeful his familiarity with the lake comes through again.

“When they’re in pre-spawn, the fish kind of get lockjaw here,” he said. “If we get calm weather tomorrow, it could be tough. But I’ll re-rig some rods, eat some dinner, hit the hay and come back tomorrow ready to go.”

Day 1 leader Steve Lund, who hails from Phoenix, has a two-day total of 34-5, only 2 ounces behind Mueller. Idaho’s Keegan Graves is third in the boater division with 33-9, Utah’s Ramsey Romanin is fourth with 32-8 and Arizona’s Jesse Parks is fifth with 31-6.

Arizona’s Eric Hammer leads the co-angler division with six bass for 14-2. California’s Tim Meeks, who led the division on Day 1, dropped to second with 13-11. Utah’s Mike Powell enters the final day in third place with 12-3.

The field of 180 anglers was whittled after Day 2, with only the top 18 anglers in both the boater and co-angler divisions advancing. The top two anglers from each of the nine participating states who weren’t in the top 18 also survived the cut.

The final day is scheduled to begin Friday with a 7 a.m. MST start. Weigh-in will be held at Lake Havasu State Park at 3 p.m. 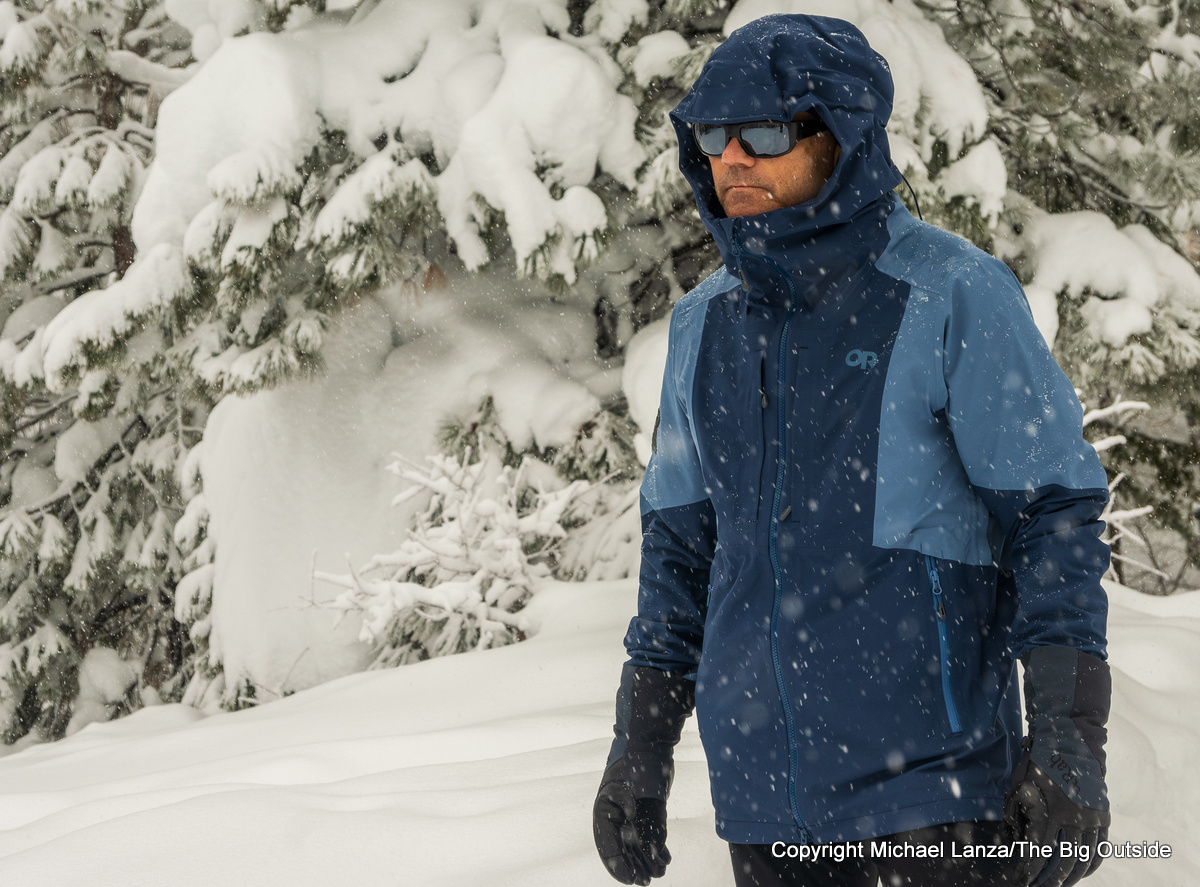 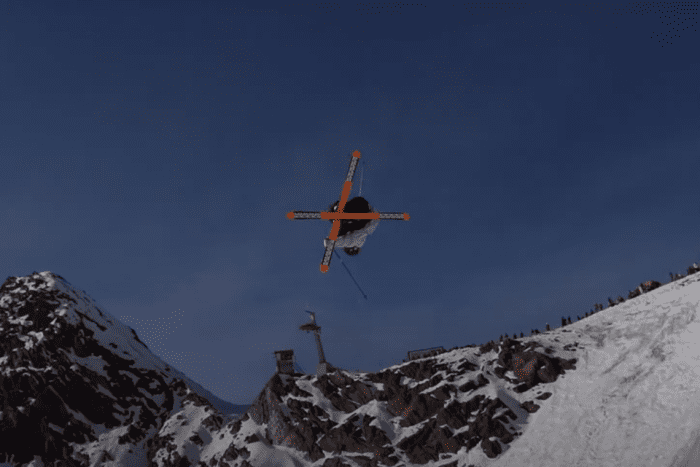 Ferdi and Tormod goin ham in this one, broh 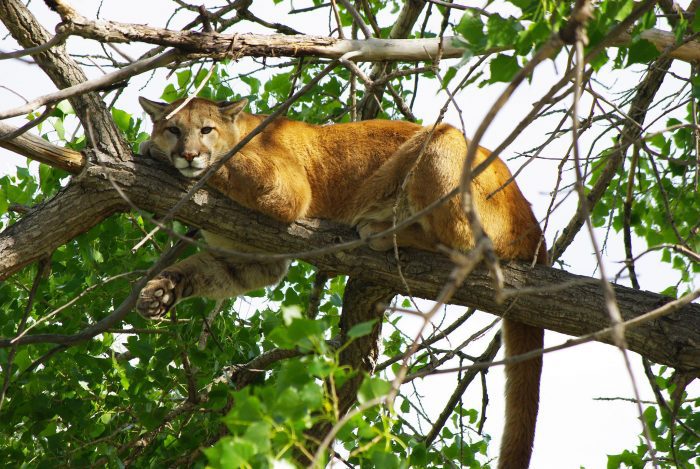 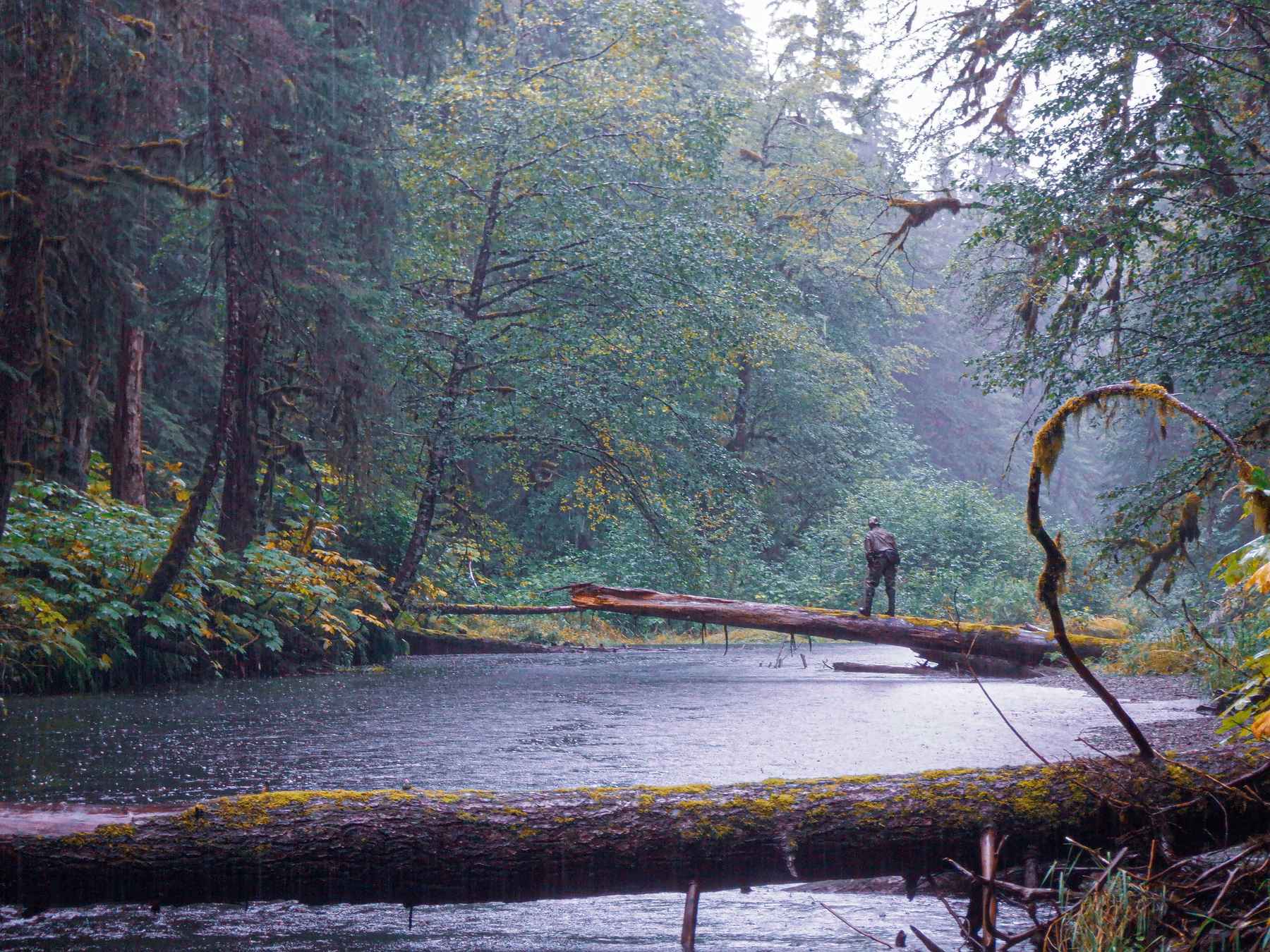 The waterlogged, wrist-thick cedar branch probably came to rest on the gravel 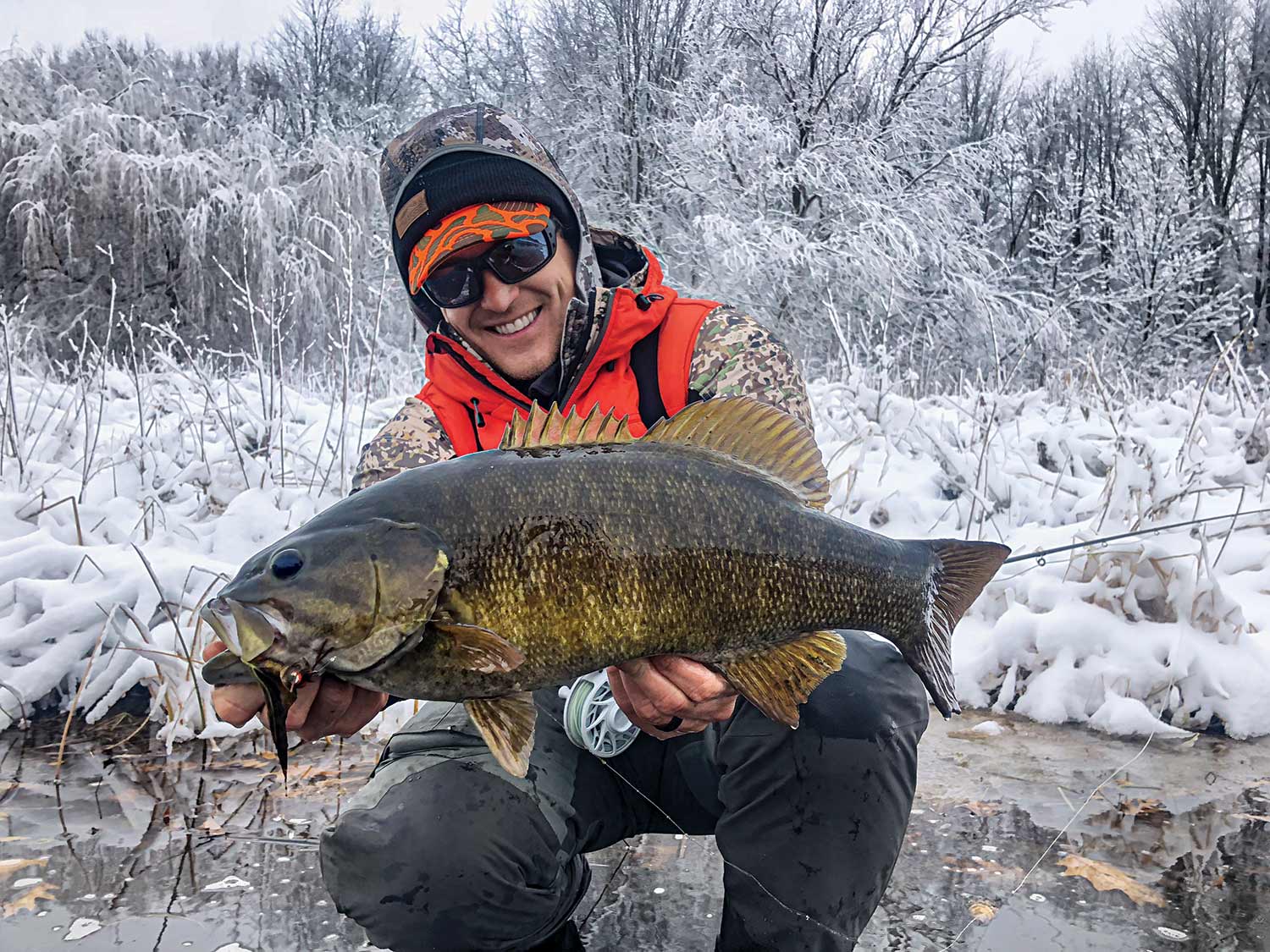 By the time pumpkin-spice salsa and mayonnaise are back in stores, I’m

F&S Fly of the Week: The Chaos Hopper

Sure, it’s springtime, and we trout addicts are mostly focused on aquatic