The 26-year-old resident of nearby Kingman, Ariz., grew up fishing on this 19,200-acre impoundment of the Colorado River. After a solid start on Wednesday, he climbed into the lead with the heaviest bag of the tournament on Day 2, then he held off some hard-charging contenders on Friday.

Mueller finished with a three-day total of 14 bass weighing 47 pounds, 4 ounces. He collected a $5,000 cash prize with his first regional victory in four tries, and he also claimed a berth in the TNT B.A.S.S. Nation Championship later this year.

To top it off, Mueller’s mom, girlfriend and a gaggle of fishing buddies were in the crowd at Lake Havasu State Park to see him collect the championship trophy.

“This is unbelievable,” he said. “It’s all my dreams come true.”

It was that kind of week for Mueller, who works as a heavy equipment operator when he’s not fishing on Lake Havasu, something he does two or three times a week.

“When I was in the Arizona Open a few weeks ago, before (the lake was) off-limits, I saw some fish cruising around shallow,” he said. “So, on Day 1, I ran around to those spots where I’ve caught them before and wound up with 12 pounds. I went back to those spots yesterday and the bass were big. It was just a special day.”

Mueller’s 22-3 limit on Thursday easily was the largest of the tournament, and it vaulted him from 12th place into the pole position. He hammered the spot again on Friday, catching four bass for 12-13 which was enough to win by more than 2 pounds.

“I went back to the same areas, all within a mile or so of Windsor Beach (at the state park),” he said. “I hit the same tules (cattails) with homemade swim jigs. It’s a Colorado River secret, basically a shad pattern with a 3/8 Keitech on it. You just chuck and wind it through the tules. When the sun came up and the wind picked up, that bite quit, and I’d pick up a green pumpkin flipping bait and pick them out of there.

“It was reaction bites pretty much the whole time,” Mueller said. “It’s like that here this time of year, but I’ve never seen anything like (Day 2). That was just a magical day. Today was good enough to get it done.”

Idaho’s Keegan Graves and JJ Gibbs IV, who lives in Lake Havasu City but qualified as a member of Team Nevada, both weighed 44-15 during the three-day tournament, with the tiebreaker going to Graves. He won $3,000 for finishing second and Gibbs collected $2,000 for third place.

Grant Aumiller won the co-angler division with a three-day total of seven bass that weighed 22-6. The Montana-based angler won a $2,500 cash prize and a berth in the TNT Fireworks B.A.S.S. Nation Championship. Tim Meeks of California was just an ounce behind Aumiller with six bass weighing 22-5. Arizona’s Eric Hammer was a distant third among co-anglers with seven bass for 16-6.

A total of 48 anglers made the cut to Friday and fished for cash prizes totaling $27,500. In all, 180 anglers (90 in both the boater and co-angler divisions) competed in the regional.

Montana’s Mike Dominick won the Big Bass Award and $500 for the 8-13 largemouth he caught on Day 2. Team Wyoming’s Nigel Dalton won $250 for having the heaviest bass (5-5) among co-anglers.

In addition to his second-place prize money, Graves won $500 for being the angler highest in the standings using Garmin electronics. 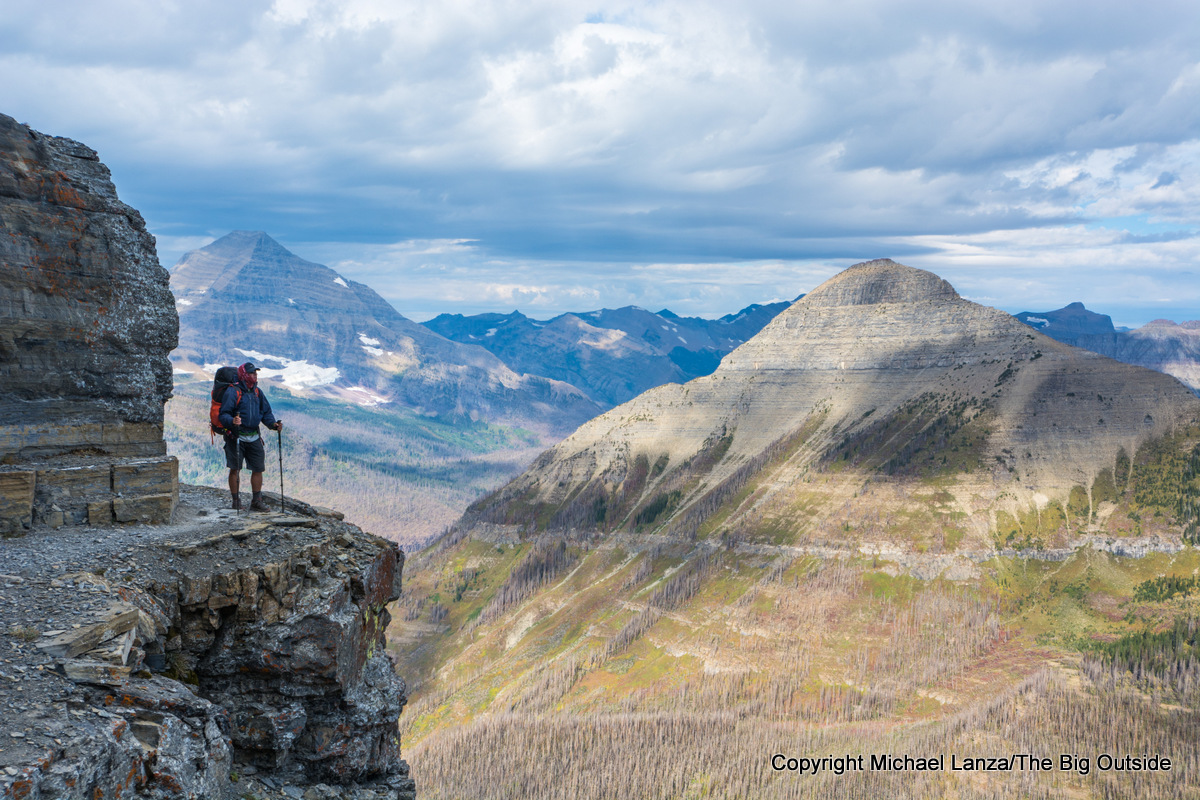 By Michael Lanza What makes for a great backpacking trip?

Next
Thru-Hiking the John Muir Trail: What You Need to Know

By Michael Lanza For many serious backpackers, a thru-hike of the John Muir 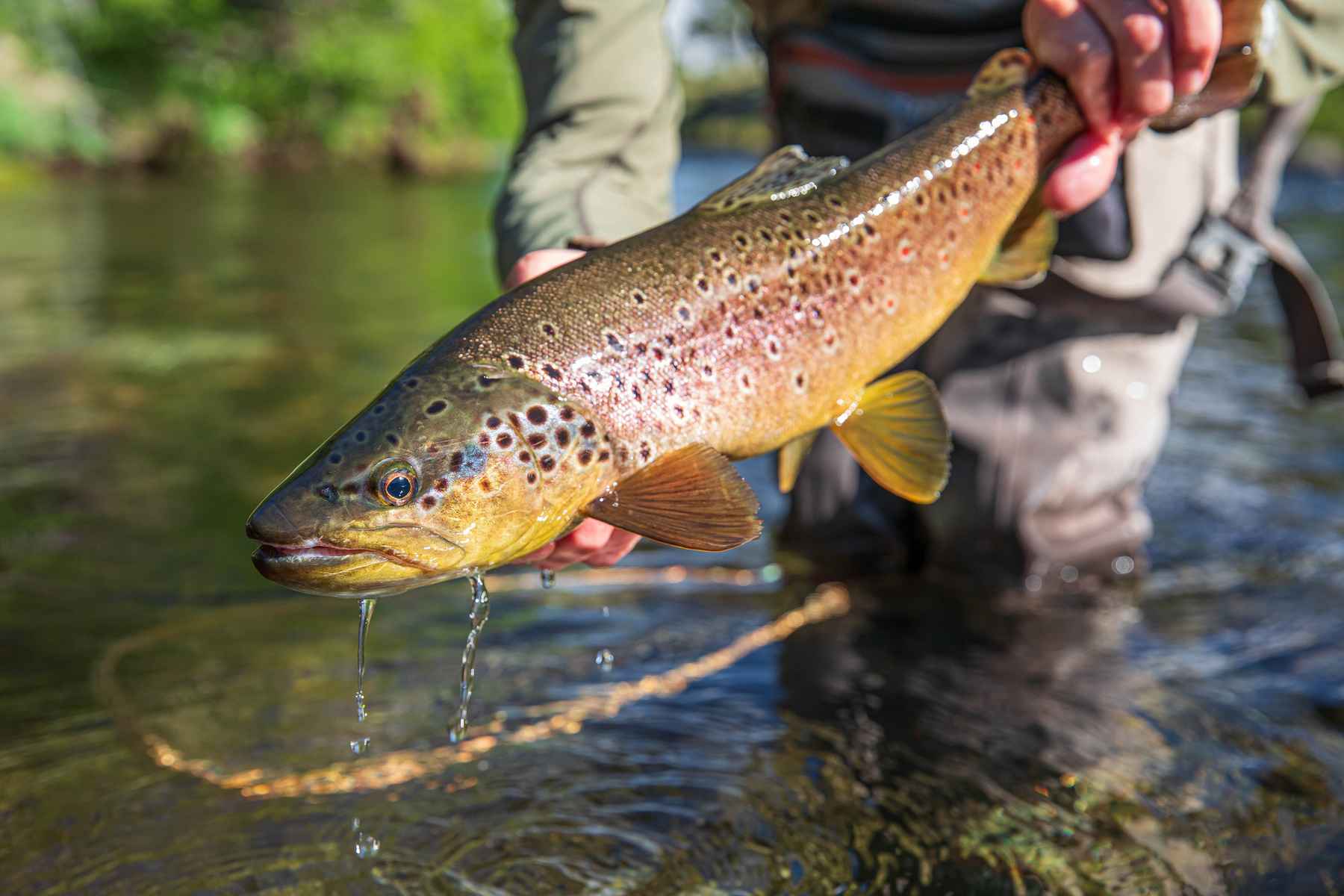 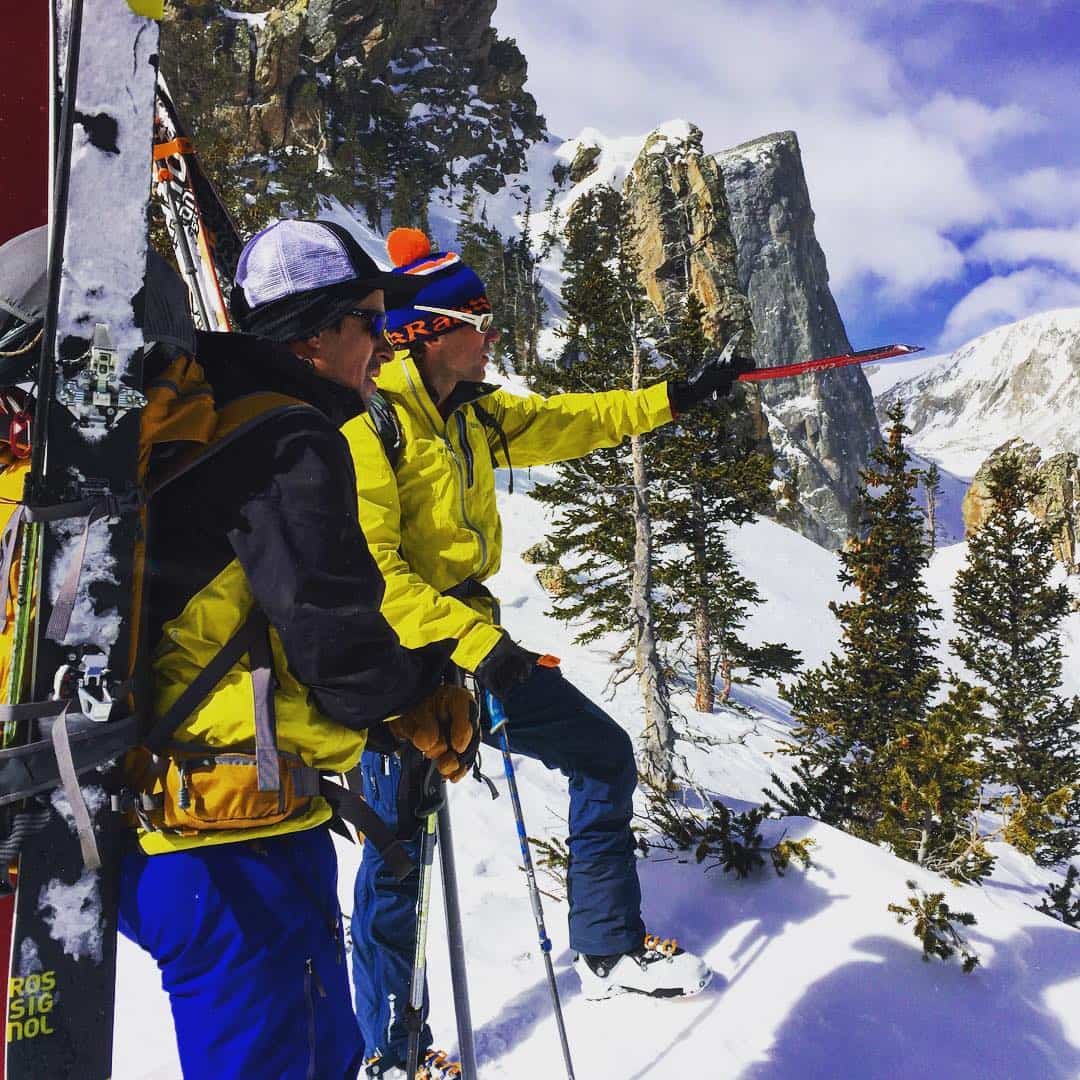 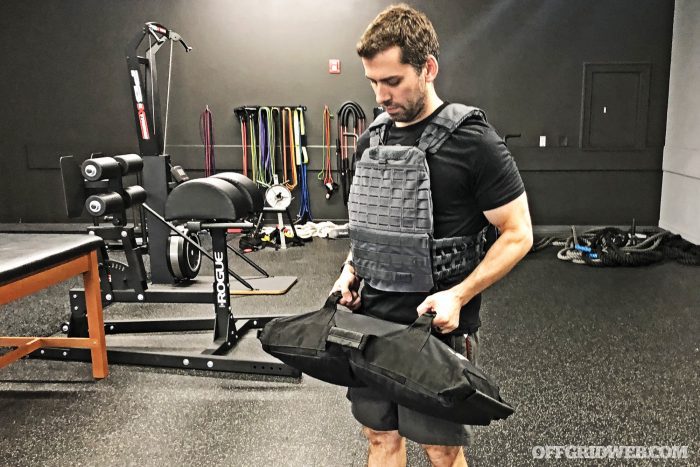 Exercising with minimal equipment has certainly become more prevalent over the