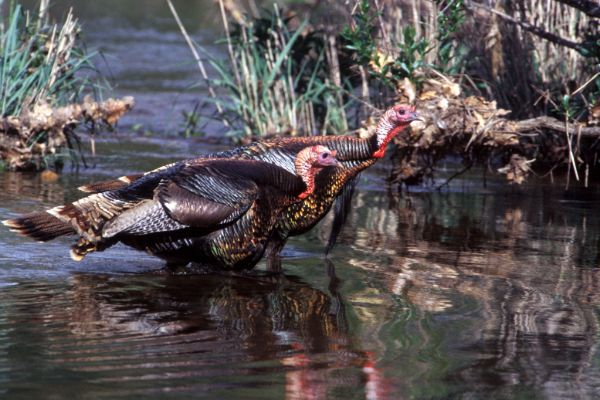 The NWTF is helping fund a new, three-year wild turkey research project conducted by researchers from multiple universities and the Texas Parks and W

The NWTF is helping fund a new, three-year wild turkey research project conducted by researchers from multiple universities and the Texas Parks and Wildlife Department. The project will take place in the Edwards Plateau Ecoregion, a 36,680-square-mile landscape known to many as Texas Hill Country.

Over the years, the Edwards Plateau has recorded the highest number of Rio Grande wild turkey harvests in all of Texas. Researchers and managers, however, are noticing a dip in the number of birds harvested, which also coincides with some serious habitat threats, posing many questions that need answers.

“Data suggests that Rio Grande abundance, number of hunters and number of birds harvested have dipped in recent years,” said Blake Grisham, Ph.D., director and associate professor of wildlife management at Texas Tech University. “In the Edwards Plateau Ecoregion, degradation of riparian habitats has occurred and is likely associated with many factors, including changes in the frequency and magnitude of flood pulses, ungulate browsing, unmanaged grazing, lack of prescribed fire, feral pig damage and direct damage to riparian vegetation caused by large groups of invasive axis deer.”

The terms “riparian areas,” “riparian zones” or “riparian corridors” are how wildlife biologists, managers and researchers refer to those habitat-rich areas between water and land.

For instance, the area from the edge of a lake to the beginning of the surrounding forest would be considered a riparian zone. Another example would be from the river bank to the adjacent woodland.

This interface between the woods and water provides crucial ecological significance, and in the Edwards Plateau Ecoregion – with its 62 rivers, creeks, springs and watersheds – this is especially true for the Rios that call the region home.

TPWD and the NWTF worry that the many challenges Grisham pointed out pose a severe and long-term threat to the Rio population, habitat quality and overall hunter satisfaction in what is considered some of the best turkey hunting in all of Texas.

Like many wild turkey research projects, birds will be lured into a bait site where researchers and field technicians will launch a rocket net to capture them. Acting swiftly, they will perform multiple tasks and collect various data.

“We will determine the sex and age of all captured birds using primary molt pattern and feather coloration and identify as juveniles or adults,” Grisham said. “We will then fit each individual with a uniquely numbered TPWD aluminum rivet leg band, draw blood from the brachial vein, swab the cloaca for diseases and pull two to five breast feathers. We will then attach one Ornitela 50-g GSM-GPS backpack-style transmitter and release each bird at the capture location. The goal is to maintain 20 tagged Rios on the study area each year of the project.”

Researchers will perform this routine for three years across nine counties throughout Texas Hill Country. From the sex of the birds to how they are moving around in their habitat, all the information gleaned from this project will provide insight into many of the questions being raised, such as “to what degree is degrading riparian habitat impairing Rios Grandes’ overall success?”

Using a comprehensive approach — integrating graph theory, movement data and more — Grisham and the team of researchers will uncover the answers to many of these questions. Answers will benefit managers seeking to conserve existing populations and provide solutions for other regions where declines are happening.

“The wild turkey has been a great success story in wildlife restoration, but in recent years, many regions of the country have reported declining turkey numbers,” said Jason Hardin, TPWD upland gamebird specialist and NWTF  Technical Committee member for Texas. “Texas is no exception. Population declines are often confounded by annual weather patterns, the quantity and quality of habitat, both short and long term, and numerous other contributing factors. There are rarely silver bullets for addressing population declines, but research is key to our understanding of how and why declines may be occurring. Texas is pleased to see NWTF, our longtime partner in conservation, once again take an active role in wild turkey research in the Lone Star State.”

In addition to providing an overall better understanding of how Rios use riparian areas and how the degrading conditions affect where and when they roost and nest, the project will provide researchers and TPWD with other illuminating information, such as:

“Riparian areas are critical habitat for Rio Grande wild turkey and, if managed well, cover all of a wild turkey’s basic needs for survival,” said Annie Farrell, NWTF district biologist for Texas, Oklahoma, Kansas and Nebraska. “This research will help managers connect the dots on how external effects like habitat, disease and genetics impact wild turkey populations that live in these riparian areas. By expanding our knowledge of how wild turkeys are using these areas and which factors or challenges may be playing a role in each stage of their life, we can better understand the wild turkey’s needs and ultimately boost their populations in this dynamic environment.”

This project is one of seven new research projects the NWTF is funding. At the 12th National Wild Turkey Symposium, the NWTF announced its new $360,000 investment into wild turkey research.

[Interview starts at 51:14] We all get occasional aches and pains from casting, or as we get older we worry about getting them. Dr. Jason S [...]
Knives 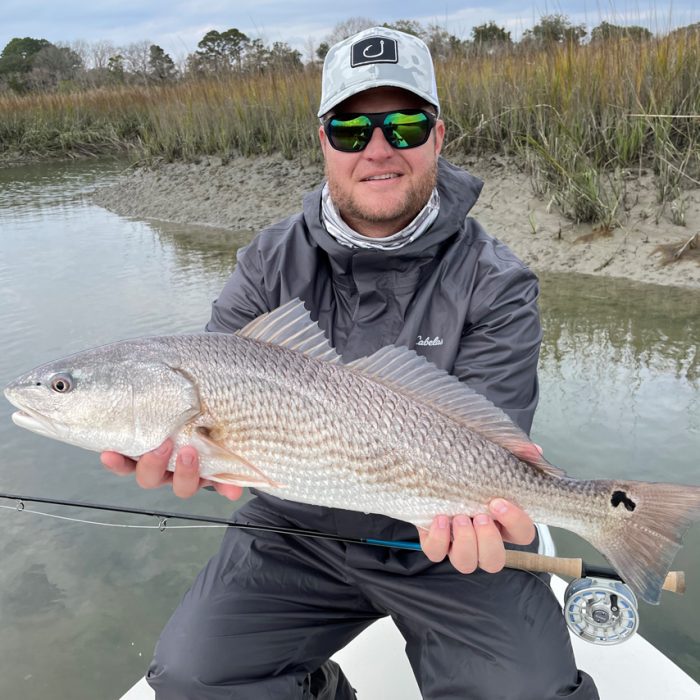 Written by: Capt. Cleve Hancock, Brown Dog Sportfishing A sinking line helped to get the fly down to this nice Redfish. All photos by Captain C [...]
Copyright 2022 Everest.com. All rights reserved