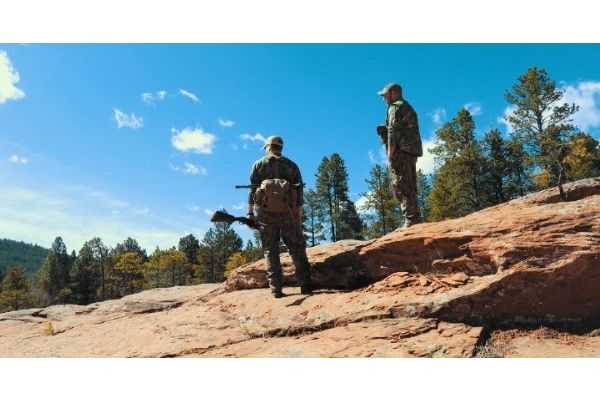 EDGEFIELD, S.C. — The National Wild Turkey Federation is strenuously opposed to HR 8167, a bill introduced in the House of Representatives that remov EDGEFIELD, S.C. — The National Wild Turkey Federation is strenuously opposed to HR 8167, a bill introduced in the House of Representatives that removes the self-imposed excise tax on firearms, ammunition and archery equipment that funds the Federal Aid in Wildlife Restoration Act, also known as the Pittman-Robertson Act.

Rep. Andrew Clyde (R-Ga.) introduced the RETURN (Repealing Excise Tax on Unalienable Rights Now) Our Constitutional Rights Act of 2022 that would undo what is considered the most successful conservation funding model in the world.

“This year, the Pittman-Robertson Act celebrated its 85th anniversary and eclipsed $15 billion in contributions funneled to state fish and wildlife agencies across the country for wildlife and habitat conservation efforts,” said NWTF Co-CEO Becky Humphries. “We are very concerned that this bill would undermine the American System of Conservation Funding, which is looked to by nations around the world as the most successful model in the history of wildlife conservation.”

The 1937 Pittman-Robertson Act provides for a “user pays-public benefits” system of funding and directs an excise tax on the sale of firearms, ammunition and archery equipment. It is a primary funding source for state fish and wildlife agencies, who use the funds to undertake wildlife conservation, provide for hunter and recreational shooter recruitment, public shooting range construction and other activities. Last year alone, these excise taxes generated more than $1 billion in funding to assist state wildlife agencies in fulfilling their missions.

These user-supported excise taxes, combined with millions in funding generated annually through the purchase of hunting licenses and stamps, demonstrates the long-standing commitment of members of the sporting-conservation community to personally invest in science-based conservation and wildlife management. Additionally, funding the Pittman- Robertson Act through alternative sources would negatively impact the sporting-conservation community’s relationship with state fish and wildlife agencies. Without the financial contributions of sportsmen and women and sporting manufacturers, we may lose our seat at the decision-making table.

“The NWTF is determined to work with Congress and alongside a coalition of sporting-conservation organizations and manufacturers to help Congressional members fully understand the implications of passing HR 8167,” Humphries said. “We have to stand together to protect scientific management of our wildlife resources and the investments we, as sportsmen and women, have made in the American model for nearly 100 years.” 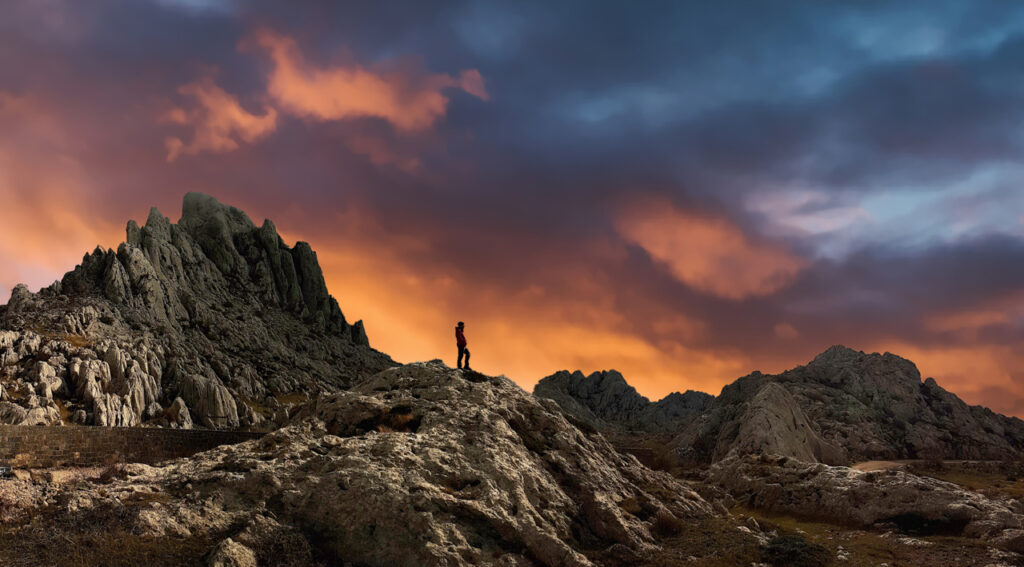 Before you read, remember this: Independent editorial isn't free. If you enjoy this article, please consider our message at the en [...]
Camping