Pro Tips: How to Set the Hook While Nymphing

I recently had the honor of taking a fellow guide and his wife on a trip for large rainbows. He was a top-notch guide for trophy bass. Neither had fly fished before, and after a short lesson on entomology, presentation, and most importantly hook-setting, we hit the river to do some nymphing. We had a great day, with the wife catching just shy of 20 fish, the largest about five pounds.

Although her husband had nearly 100 takes, he didn’t land a fish all day. It didn’t matter how many times I showed him how to set the hook; his muscle memory prevailed and he’d set the hook straight up, and even after the first hook set would repeat it two or three times. . .largemouth style. I felt bad for him, but I suppose I wouldn’t do much better with a bait caster and a spinnerbait. At one point, I threatened I’d get a rope and tie his arm down.

Having guided for a long time, I’d argue that a poor hook set is the greatest reason for not catching fish among newbies and experienced clients alike. Veterans have the presentation down perfectly, can play a fish well, but miss many because of faulty hook set. And as in the case above, the wife usually out-catches them.

So how can you fix the problem?

In relationships, men often struggle with commitment, and when it comes to setting the hook while nymphing, they often have same problem. For some reason, men are more willing to think the indicator’s movement was caused by a rock or the bottom, instead of believing it was a take. Psychologically, we’re embarrassed to commit, only to find out it was wishful thinking. Women don’t have this problem. I’d be willing to bet that the average male client has at least twice the number of takes as he realizes, if not more. Want to catch more? Set the hook more often. If in doubt, set the hook! In all my years of guiding, I never have had to tell a client to stop setting the hook too much. Funny. This is one of the reasons women usually out-catch men.

Many veteran fly fishermen, who may claim to have been fishing for over 30 years, still set the hook by yanking the rod straight upward. In my experience, they lose about 50% of takes while nymphing. The miss rate goes up even more if the hook is smaller than a size 18. More times than not, the hook comes flying out the fish’s mouth and right up into the tree behind. Instead of missing so many fish and offering perfectly good flies to the tree gods, set the hook downstream: sweep your rod horizontally toward the bank behind you, keeping the rod parallel to the water’s surface. (In the video above, by Drew Ross of Looknfishy, you can see what this looks like in real time.)  Setting the hook into the fish’s mouth and against the full weight of the fish will drastically increase your rate of catch. This way, you won’t need nearly as much force, and if the hook does happen to come out, you can continue your downstream drift.

Second, when you set straight upward, you are lifting your line off the water, which requires a whole lot more motion and energy than a quick little downstream set. (That’s why your flies are so high up in that tree.) The downstream set is much more efficient because the line remains in the same plane, and all the motion is in one dimension. With a tight line between you and the fly, setting the hook isn’t much more than a bit of a quick wrist action. Your hook set will be so much faster, too, not allowing the fish to spit out the fly.

Give these tips a try. Set more and set downstream. You’ll be amazed.

Geoff Stevens is a former fishing guide in Dubois, Wyoming. 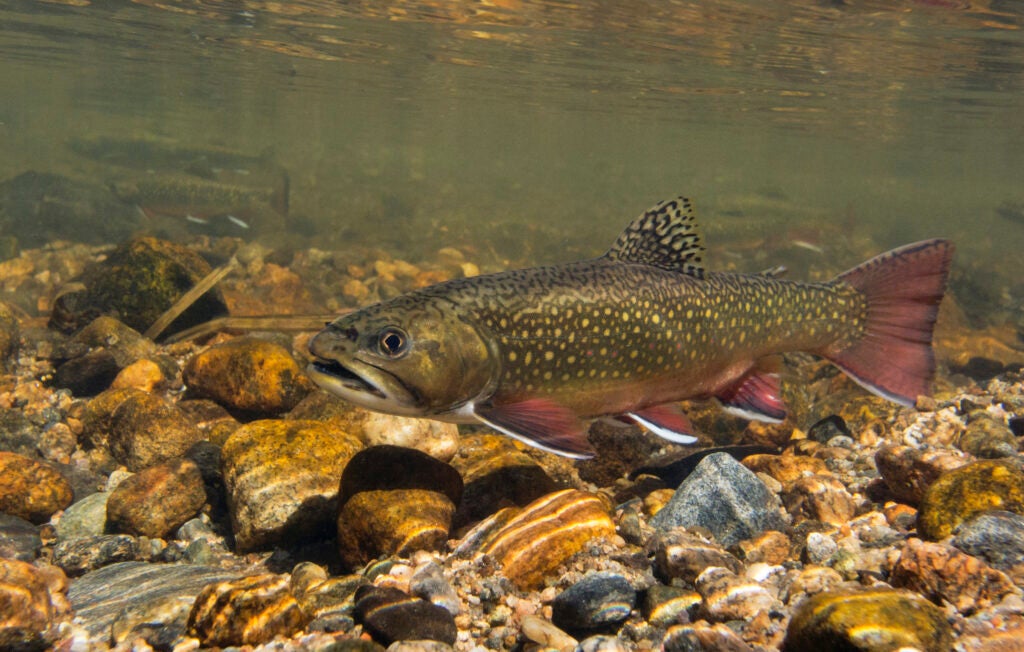 This story originally appeared in bioGraphic, an online magazine about 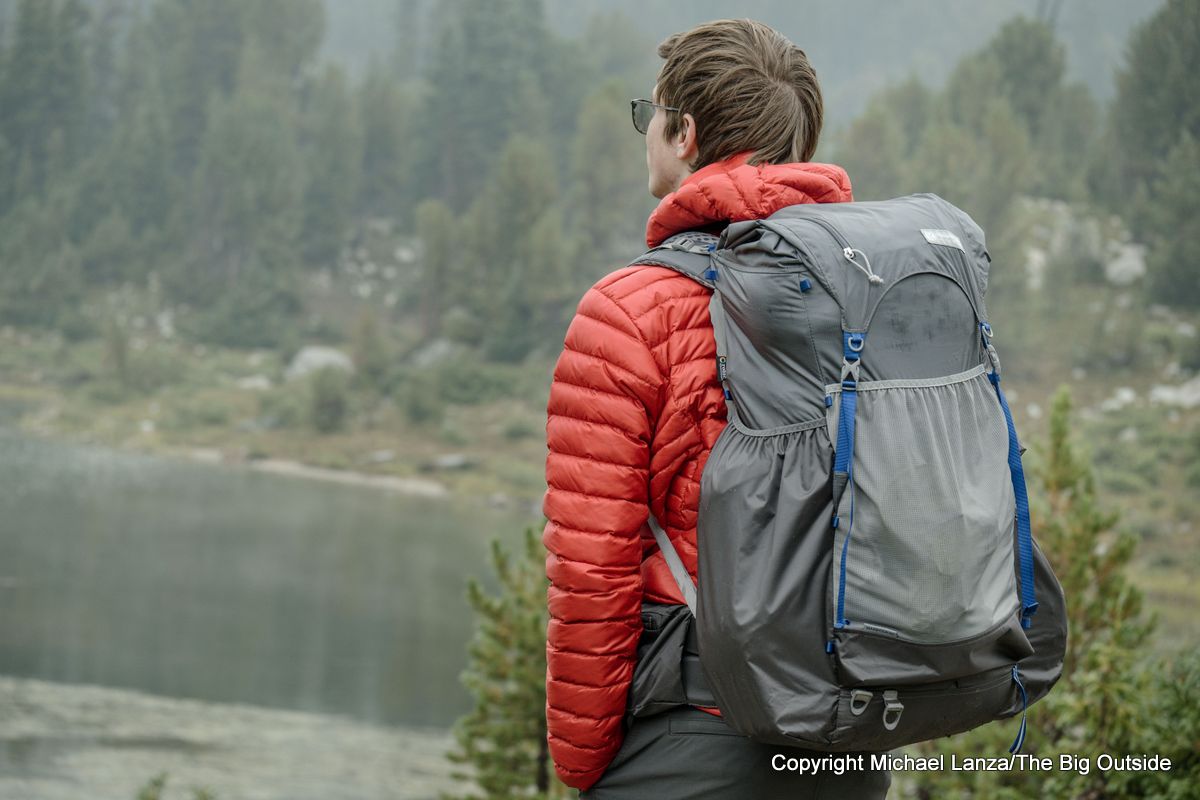 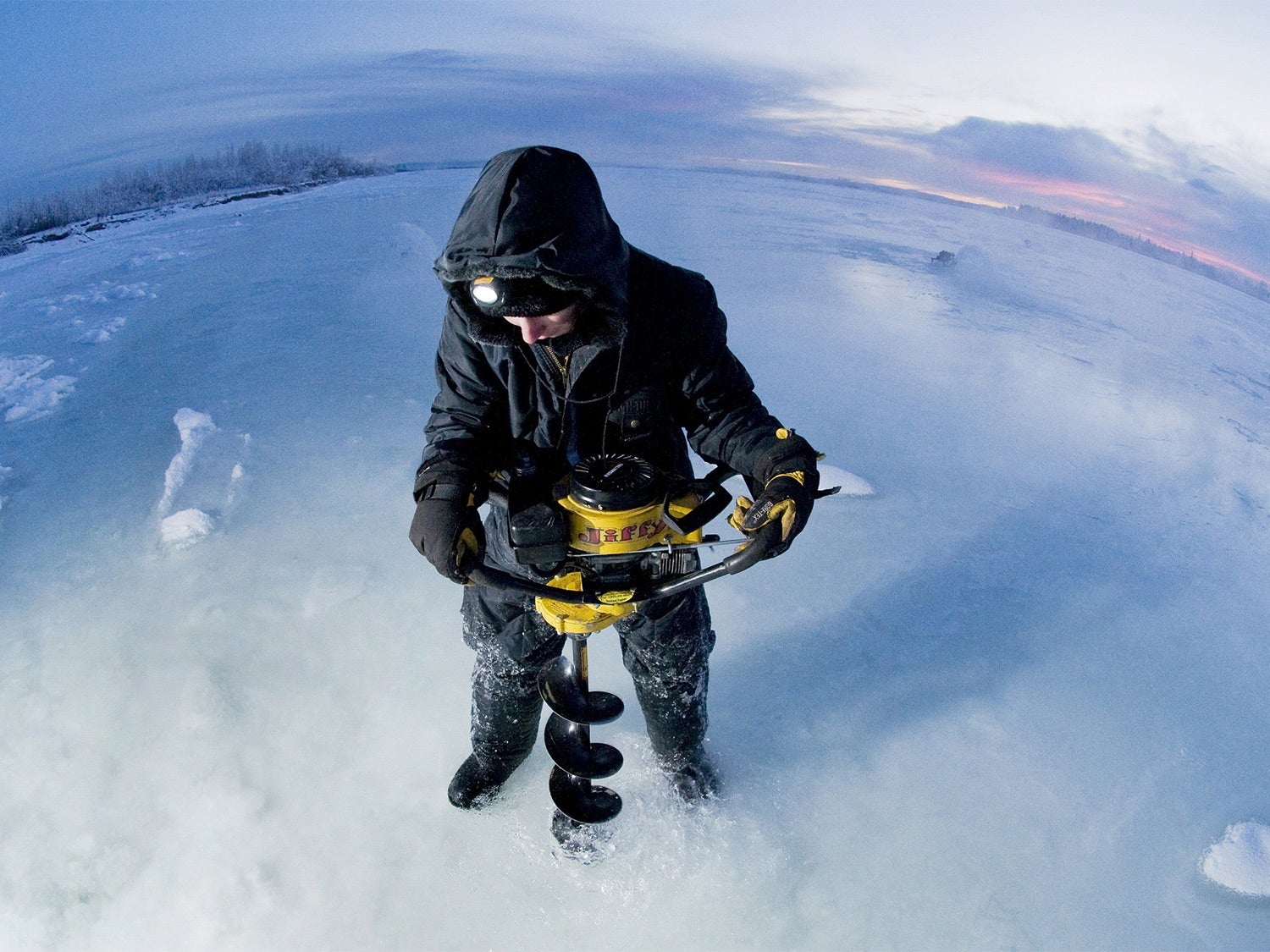 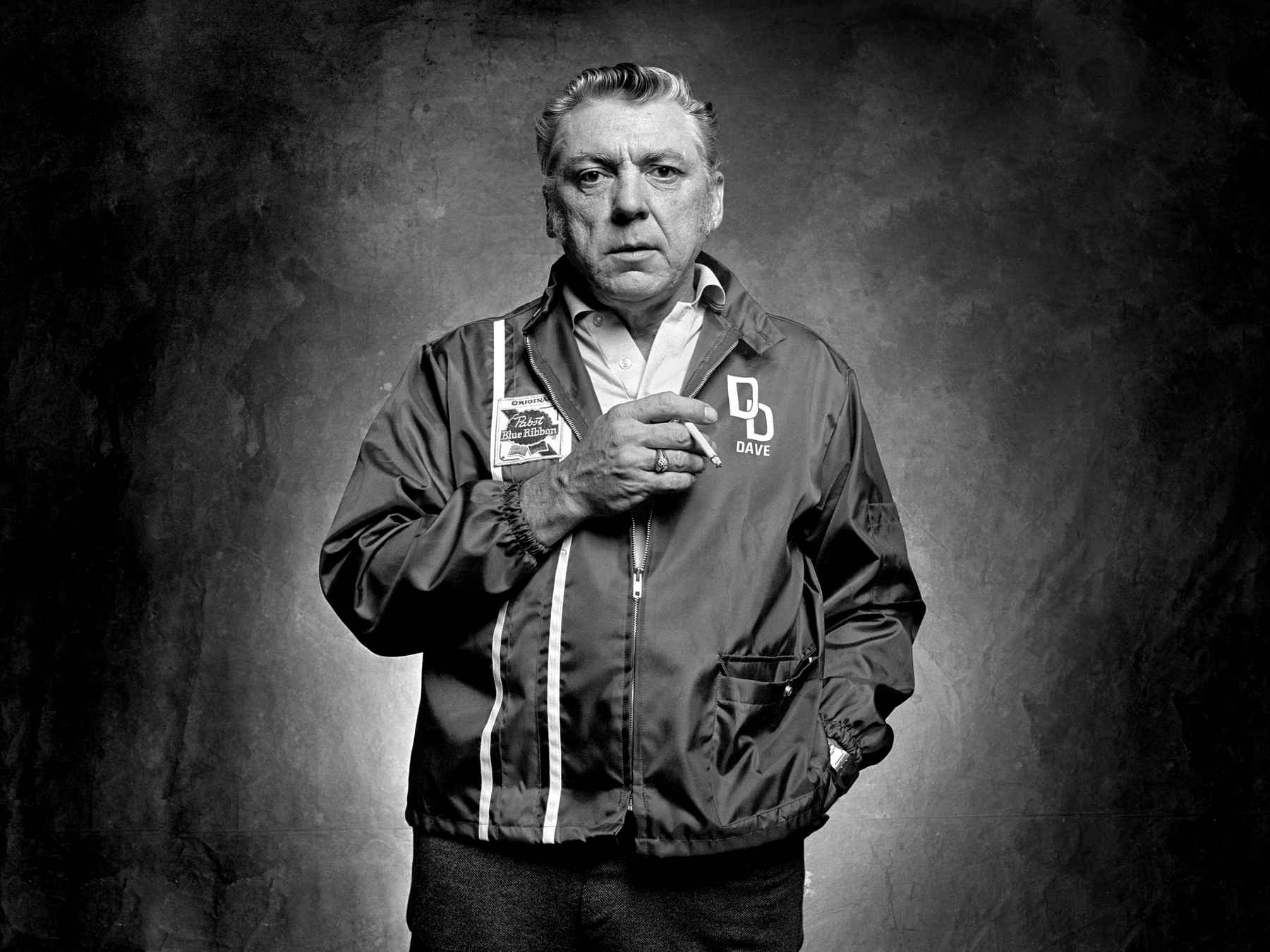 When you’re in college a long way from home, and you don’t have your own wheels,

Video Pro Tips: How to Tie a Double Surgeon’s Knot