While speckled trout (Cynoscion nebulosus, a.k.a. spotted seatrout) have long been a popular target among gear fishermen in the Southeastern US, they’re often overshadowed in the minds of fly anglers by their more robust peers, such as redfish and striped bass. But speckled trout can make an excellent target for fly rodders, mostly because of their sheer abundance, but also because of their willingness (some would say eagerness) to take an artificial fly. They’re also delicious.

We recently caught up with Capt. Gordon Churchill–guidebook author and fishing columnist for Coastal Review–who was happy to explain the finer points of speckled trout fishing with a fly . Since they’re catchable year-round, his advice below is broken down into the best tactics for each season, followed by a final tip that works year-round.

During periods of cold water, many trout use narrow creeks that feed into larger bodies of water. The water in these areas warms up more quickly on sunny winter days and provides a variety of prey species, such as mullet, shrimp, and other invertebrates. Look for creeks with slower tidal flows. I’ll use the trolling motor on my skiff set to the slowest speed, cast a Deceiver or similar baitfish pattern using an all-around type floating line and cover water at a 45-degree angle to the shoreline. The trout won’t necessarily be up in the shoreline cover like bass, but one or two might. If you find the fish are up there and active, a better way to target the bigger ones is with topwater patterns. My favorite is the Crease Fly. I’ve caught numerous trout over four pounds with it, and it’s pretty “specktacular” to see a 25-inch trout roll up on the surface.

In very clear water, you can sight-fish for big trout in the traditional manner. Pole the edges of grass flats in a quiet, shallow-drafting skiff. The trick here is to see the fish before they see you, and then to take your shot. You’ll want a leader of at least 9 feet, a fly that doesn’t make much of a sound when it hits the water, and a sharp-eyed friend on the poling platform (or a guide who specializes in this exact type of fishing). Be ready to cast accurately to a distance of at least 60 feet, and drop your fly well ahead of these wary fish. You won’t get a lot of chances. It’s difficult, but in the right locations, at the right times, there are “gator” trout swimming shallower than you might imagine.

Summer: Fishing to Schools on Flats

I spend a lot of time poling grass flats in the summer. It’s really enjoyable to fish a plug with my spinning rod. I can cover a lot of water by “walking the dog,” which helps me to look for fly-fishing opportunities. The waters I fish aren’t as clear as those in Florida or along the Gulf Coast, so I often find the fish with plugs first, then come back with a fly rod. There is so much food for them on these flats during summer that your fly has to stand out. A fly that makes a little noise will get the fish’s attention, or you can try a flashy streamer that wiggles a lot. There are some huge fish on these flats, so don’t be afraid to upsize your flies.

In the fall, speckled trout from the Carolinas to Georgia will gather in big schools and move into deep channels, staging for the coming migration. Some will move down to warmer southern waters, while others will push into nearby creeks to hold-over for the winter. Either way, they’ll end up schooled together in areas well-known to local anglers. The water will be deep, often over 10 feet, and the current will be moving rather quickly. I like to use an 8-weight rod with a 350 grain full-sinking “Depth Charge” line combined with a Clouser Minnow in the same colors that the jig guys are using. I’ll anchor my boat in the channel and swing my fly down to them, almost as if I were fishing for browns or rainbows in a stream. The strikes usually come on the swing. Sometimes the fish strike short, but this is easily remedied by having flies ready with stinger hooks. This is a great opportunity to catch a lot of trout in a relatively short time.

All along the Intracoastal Waterway, from North Carolina to Texas, there are boat docks with lights on them. Find a dock with access to deeper water and good current running along it, with a bright white light shining down into the depths. This will attract shrimp and small baitfish. You’ll know if any given dock light is worth fishing before you even start casting, because the sound of feeding fish is like a popping champagne cork. Most of the time I’ll use a size 2 all-white baitfish imitation. If the current is running fast and the fish are feeding deeper, I’ll switch to a Clouser. I also have a couple different shrimp flies that I save for when I see big shrimp being chased around. You may be tempted to fish dock lights with a lighter rod for greater finesse, but stick to at least an 8-weight. The biggest trout I catch every year on fly come from fishing under dock lights, including an eight-pounder caught by my friend on my boat a few years ago!

Capt. Gordon Churchill is a former North Carolina saltwater guide and the author of Fly Fishing the Southeast Coast from Skyhorse Publishing.

Prev
Cool in the Shades: The Best Shield-Style Sunglasses 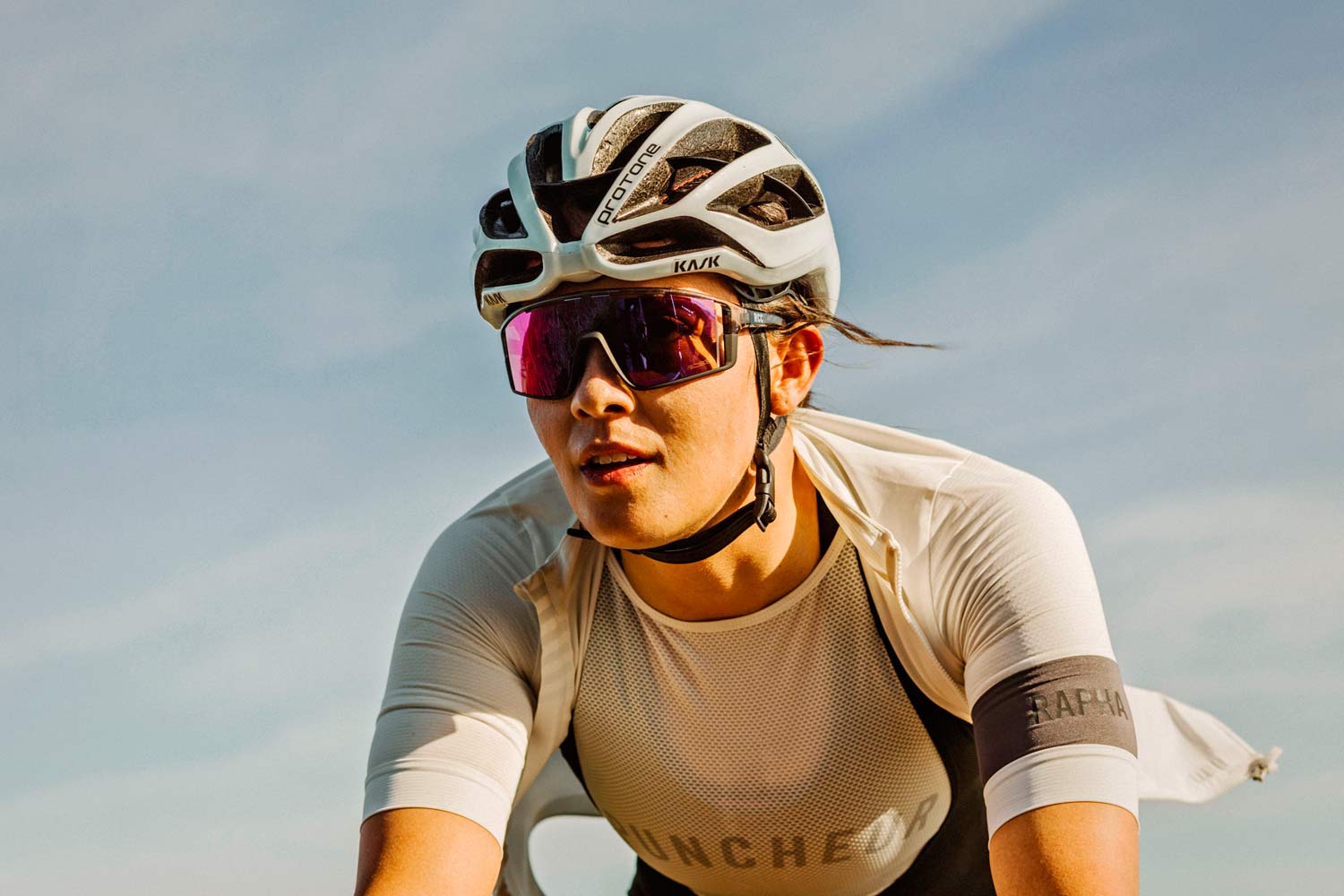 Cool in the Shades: The Best Shield-Style Sunglasses 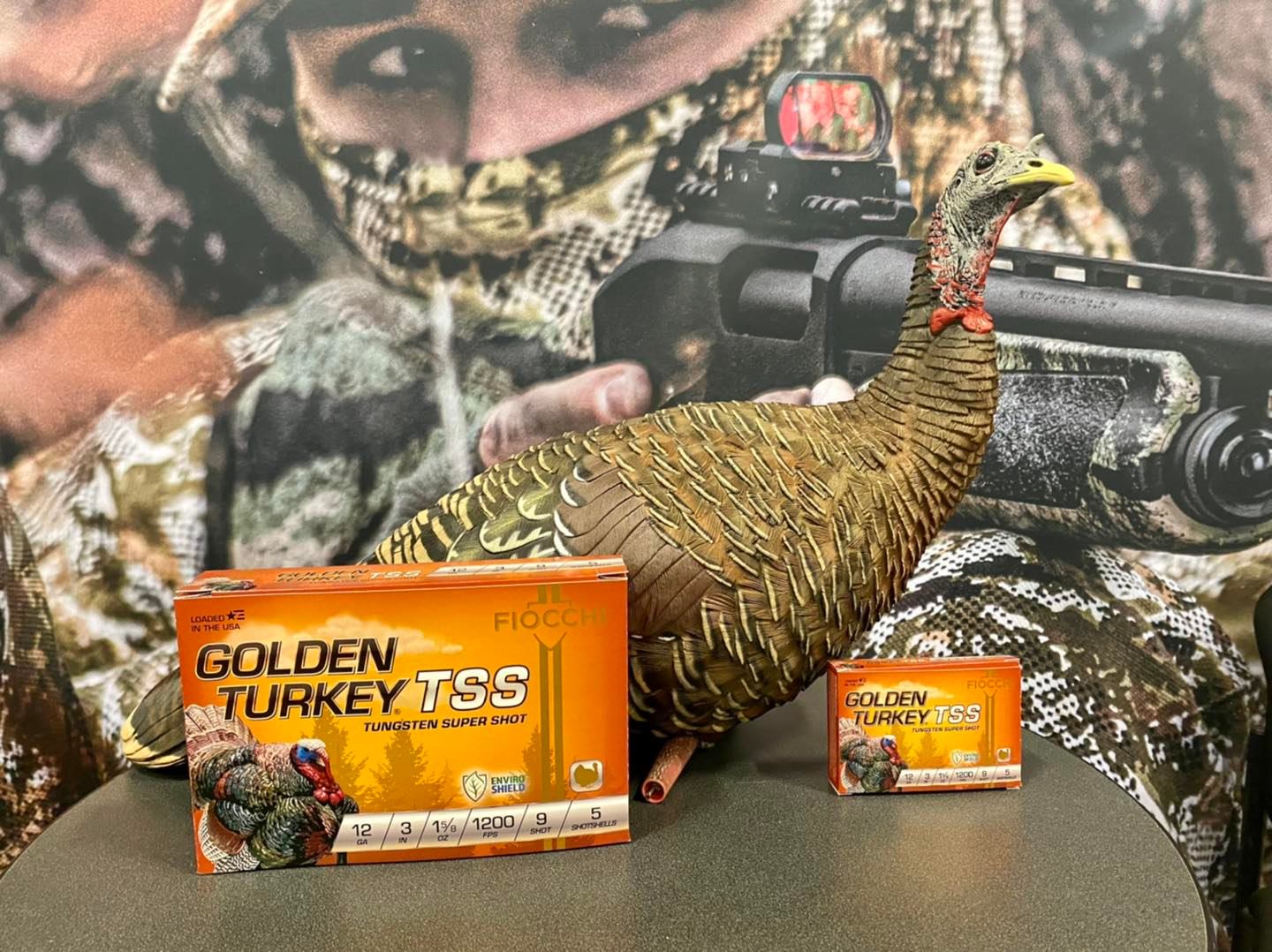 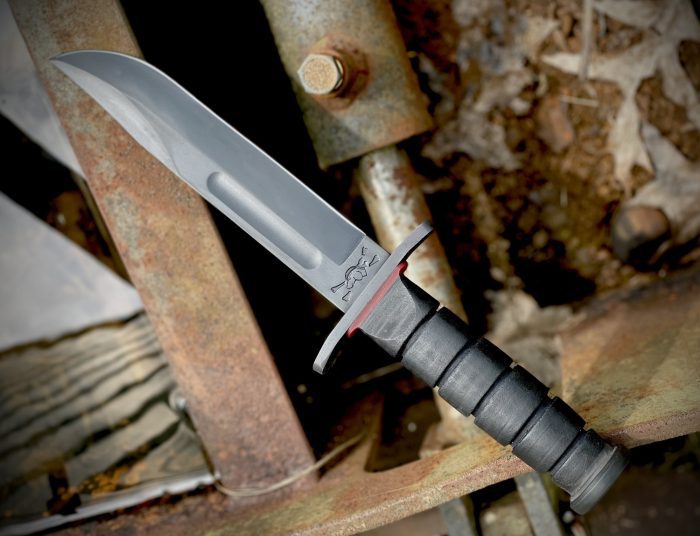 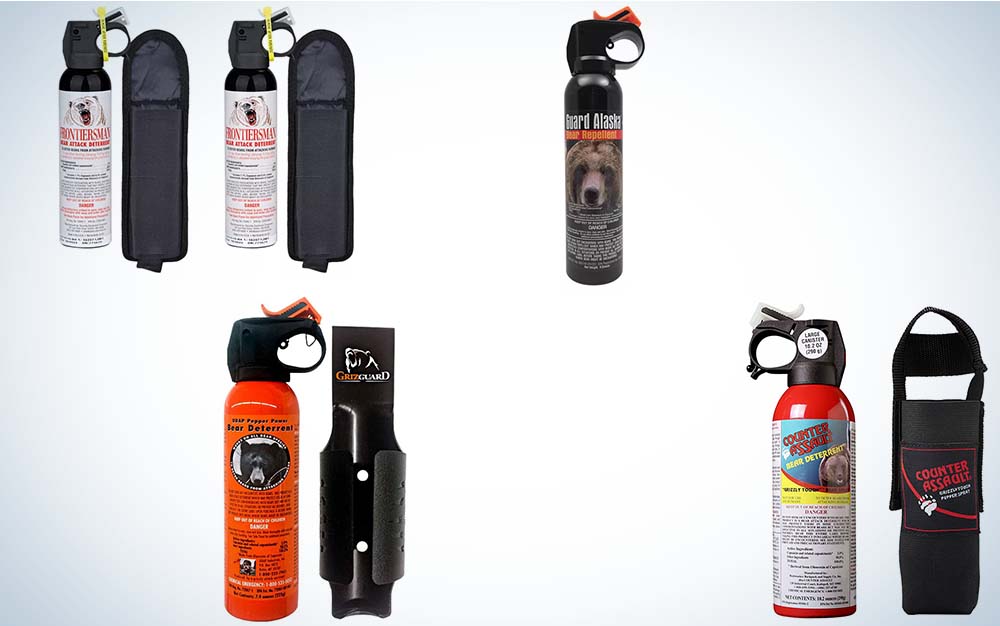 When traveling through bear country, an err of caution should always be taken, 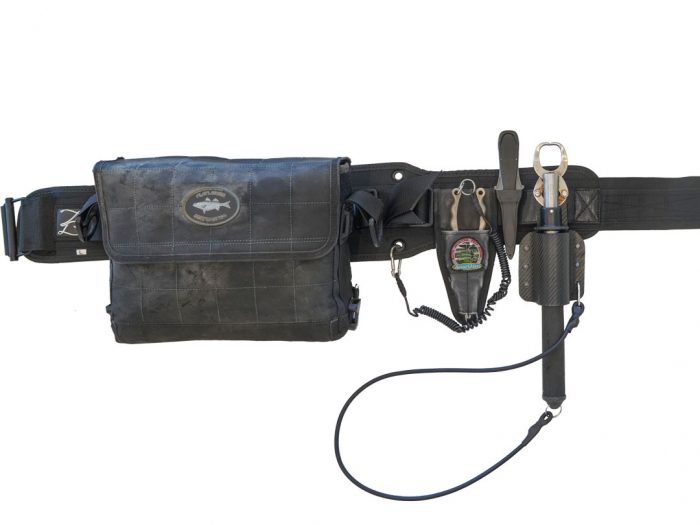 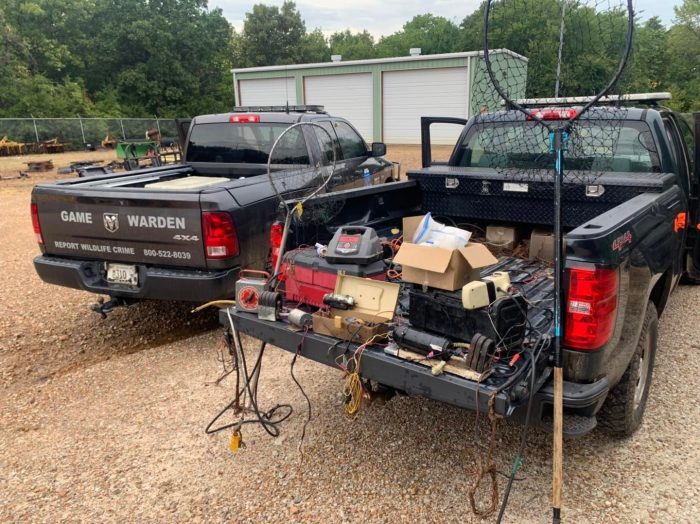