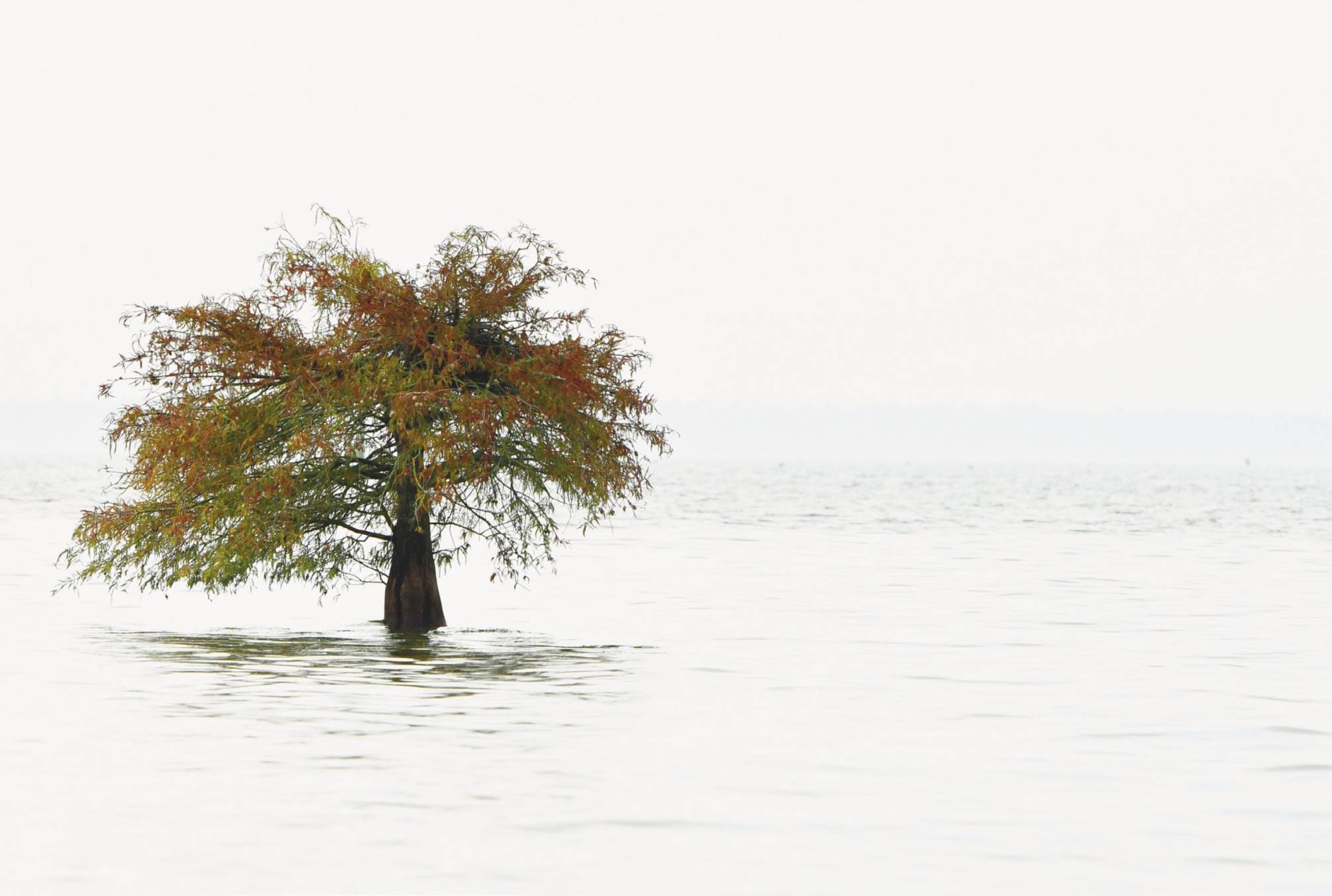 Fall: Depending on weather patterns, fall fish may still be seeking shady relief, but Schultz said they also use cypress habitat as rest stops.“S

Fall: Depending on weather patterns, fall fish may still be seeking shady relief, but Schultz said they also use cypress habitat as rest stops.

“Sure, there’s a forage base that relates to cypress trees, and I’m sure the bass find food there, but when they’re not actively schooling on baitfish, they’re relating to the trees,” Schultz said. “That’s just where they hold when they’re not feeding.”

Winter: Wood holds heat, so shivering bass often huddle next to deeper cypress trees, especially those offering prespawn staging habitat outside of the go zone. Schultz points out that, while winter trees have less foliage and therefore less canopy than summer offers, depth is the key component.

“It’s [usually] the deeper trees or the trees in protected areas that have sufficient depth for the fish to suspend,” Schultz said. “On warm days, they could be on the shallower trees because the water will be warmer there.”

Cover enough water and you’ll find a few productive trees — loners or clusters. But you’ll simplify the search by minding these filters.

Size matters: Most of the time, the biggest, oldest trees are preferable, as they hold maximum heat and block more current in tidal rivers. Also, the larger the tree, the more space for multiple fish.

Noting a seasonal variance, Talley likes the big, shade-heavy cypress trees with low, moss-draped branches during the sweltering summer months. In springtime, he’s looking for smaller trees with branches 4 to 5 feet off the water. The latter, he said, better serve spawning fish by allowing more sun for warming bellies and incubating eggs.

Peripheral structure: Bald cypress, the most common species anglers target, are known for their “knees” — basically, emergent root extensions that may reach several feet from the tree. Forming something of a ministumpfield, these structures provide additional habitat that expands a fish’s options.

“I like to find trees with knees way out from the trunk — some stick up a few inches; others are a foot below the surface,” Talley said. “The fish will hang on those knees when they’re inactive and then move up to the tree to feed.”

Multiple choice: Schultz likes to see a mix of cover, as the diversity further enhances the cypress scenario.

“It could be maidencane, hydrilla, hyacinth rafts lodged into a stand of trees or random flotsam,” he said. “All this can be magnets to bass. Even if hydrilla got them there, the fish may zero in on the hard cover.” 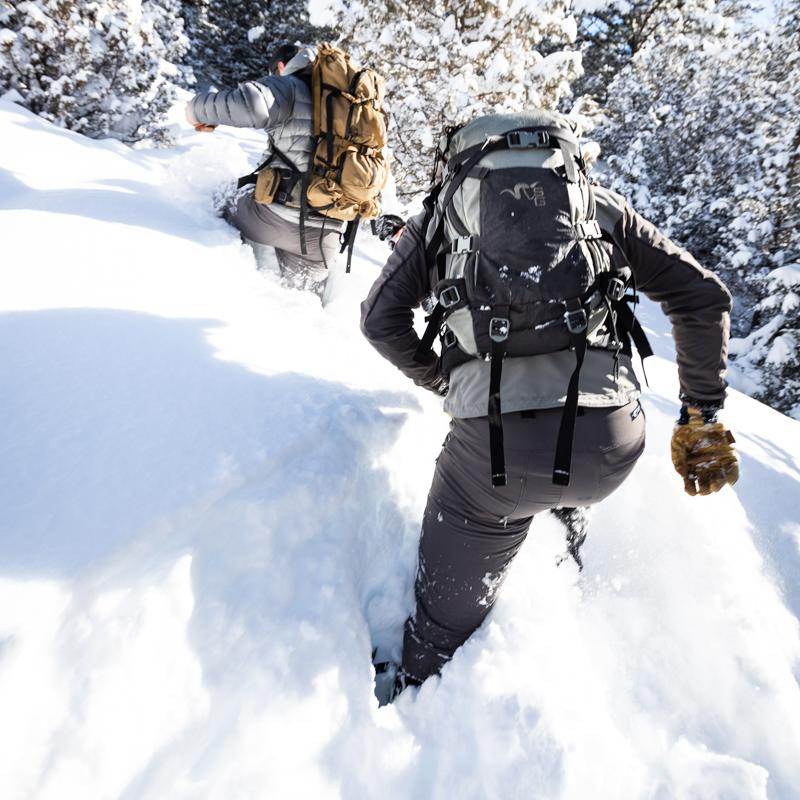 Based in Bozeman, Montana, Stone Glacier has been making rugged gear for adventurous outdoor enthusiasts since 2012. While they’ve [...]

The first case of a whitetail deer contracting COVID-19 was confirmed last summer in Ohio. Scientists and public health officials were con [...]