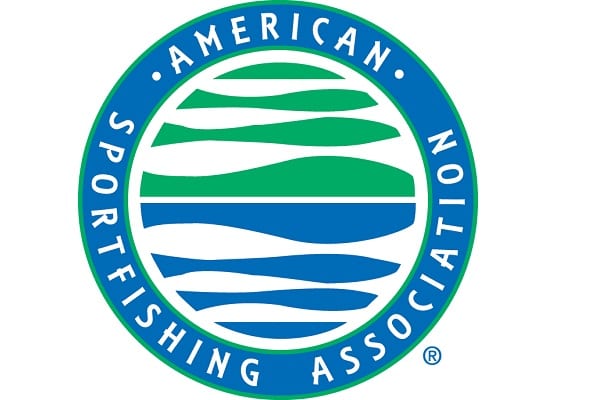 Today, in response to a U.S. Fish & Wildlife Service (USFWS) draft rule prohibiting the use of lead fishing tackle on certain National Wildlife Refuges, the American Sportfishing Association (ASA) sent a letter signed by 234 individuals representing companies and organizations in the recreational fishing industry to USFWS Director Martha Williams, urging the agency to reconsider the proposal.

The letter calls on USFWS to recognize that anglers should be allowed to use traditional fishing tackle unless science demonstrates negative impacts. Under the draft rule, USFWS would prohibit the use of lead ammunition and/or fishing tackle on ten National Wildlife Refuges that will soon be opened to hunting and fishing. The proposed rule provided no scientific evidence that lead fishing tackle is endangering wildlife populations in these areas.

“It is impressive to see such a large number of sportfishing businesses voicing their opposition to the USFWS’s plans,” said Mike Leonard, ASA’s vice president of Government Affairs. “While we appreciate that USFWS continues to expand fishing access at National Wildlife Refuges, the new proposed rule helps legitimize arbitrarily banning lead tackle. This proposal has no basis in science and will only inhibit anglers’ access to the water.”

“The sportfishing industry has always supported science-based conservation, but we also will oppose policies that place arbitrary restrictions on anglers’ ability to fish,” added Dave Bulthuis, president of Pure Fishing and ASA’s Government Affairs Committee Chairman. “To see this many companies from across the sportfishing industry collectively speak out against this proposed restriction on lead fishing tackle shows that the U.S. Fish and Wildlife Service made a serious misstep. Hopefully, it’s not too late, and the Service can revise this proposal to expand fishing access without any baseless accompanying restrictions.”

In addition to organizing the letter, ASA asks everyone in the sportfishing community to send a message directly to the USFWS urging the agency to reconsider the draft rule.

The American Sportfishing Association (ASA) is the sportfishing industry’s trade association committed to representing the interests of the sportfishing and boating industries as well as the entire sportfishing community. We give the industry and anglers a unified voice when emerging laws and policies could significantly affect sportfishing business or sportfishing itself. ASA invests in long-term ventures to ensure the industry will remain strong and prosperous, as well as safeguard and promote the enduring economic, conservation and social values of sportfishing in America. ASA also gives America’s 55 million anglers a voice in policy decisions that affect their ability to sustainably fish on our nation’s waterways through Keep America Fishing, our national angler advocacy campaign. America’s anglers generate more than $50 billion in retail sales with a $125 billion impact on the nation’s economy creating employment for 825,000 people.

Editor’s note: As hunters and anglers, we don’t agree on everything. We’ve even been known to argue on occasion. That’s why this week is all [...] 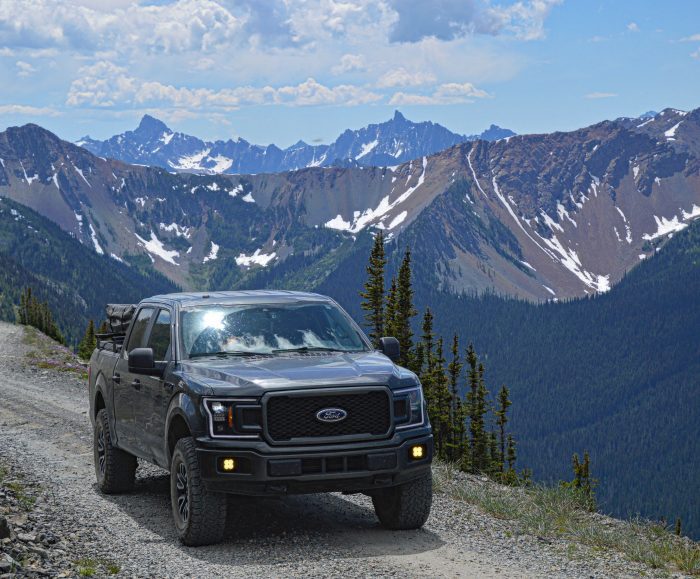 "Hart’s Pass is accessible by car and is the highest point in the State of Washington that one can drive. The road was built in 1893 into gold and sil [...] 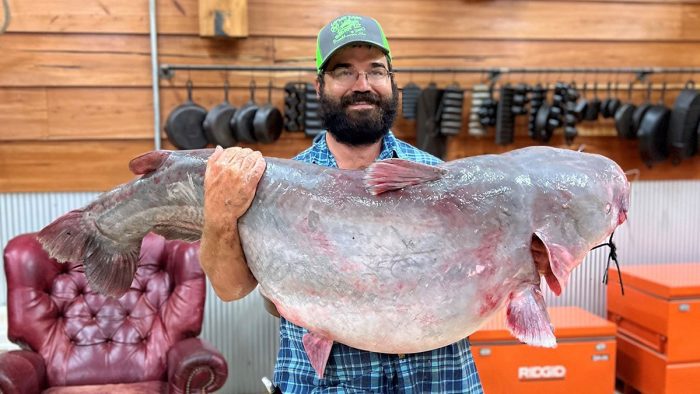