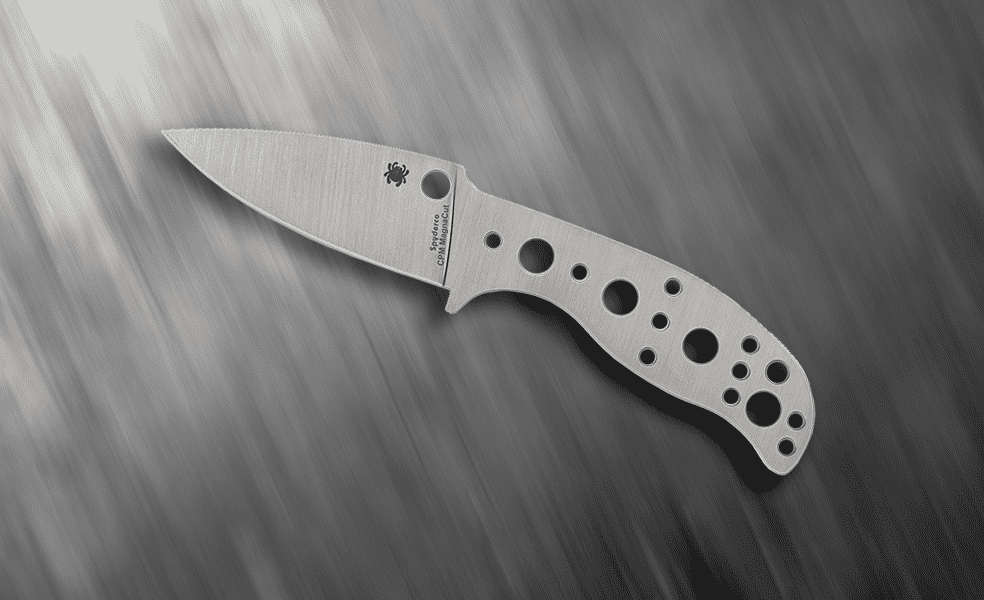 Nitch Designs Joins the Artisan Collab Crew with the Ahab
The Council to Advance Hunting and the Shooting Sports is hosting the 2022 National R3 Symposium in Broken Arrow, OK, May 2nd – 5th.
WinterWonderGrass Steamboat: Everything you need to know

Last week, Spyderco announced that their latest Mule Team knife is on the way, and it will feature CPM MagnaCut, the new powder metallurgy steel from founder of Knife Steel Nerds Larrin Thomas.

Of all the major production companies, none have such an active interest in the properties of new and unusual steels than Spyderco. The Mule Team project is a long-running endeavor by the company to incorporate fresh formulations into their lineup. Every Mule Team release is the mid-size fixed blade, with a 3.5-inch length and no handle scales. The idea is that this knives/blades/knives.html" 15179 target="_blank">knife will be tested hard by users (“mule” is industry parlance for a test knives/blades/knives.html" 15179 target="_blank">knife), allowing them to try wild steels at affordable prices, and helping Spyderco to decide where, if anywhere, to implement a particular steel in their main production line. The program started all the way back in 2007 with a Mule in 52100; since then, it has provided testing for such metallurgical mainstays as S35VN, 4V, and XHP.

Earlier this year we sat down with Larrin Thomas for an extensive interview on MagnaCut. Here’s his capsule summary of the supersteel’s properties:

The big innovation about MagnaCut is that it is designed to have no chromium carbides after the final heat treatment. That allows it to have the same fine microstructure and high toughness of a non-stainless powder metallurgy steel. While I think the stainless vs. carbon steel debate often ends up going in circles, one area where non-stainless steels have remained king are in the powder metallurgy, high alloy steel category. Steels like CPM-4V, Vanadis 4 Extra, CPM-CruWear, CPM-M4, Vanadis 8, and CPM-10V, have a combination of toughness and wear resistance that are unmatched in available stainless steels. Despite the popularity of steels like S30V and M390, you have to give up some toughness to get the corrosion resistance offered by those stainless steels. MagnaCut instead has more than double the toughness of those two steels.

At that time, Thomas told us he hoped to see production companies utilize the steel. Spyderco will likely be the first among the larger companies to answer the call with these Mules, but smaller shops have been trying it out as well. Creely Blades rolled out MagnaCut knives in the summer, and last month Tactile knives/blades/knives.html" 15179 target="_blank">Knife Co. debuted their Thumb Stud Rockwall with a MagnaCut option as well. While they will be limited in number, the Spyderco Mules will be more affordable than these premium knives, with an MSRP of $75.

Spyderco says that the Mules will be available soon, with a limit to two per customer. 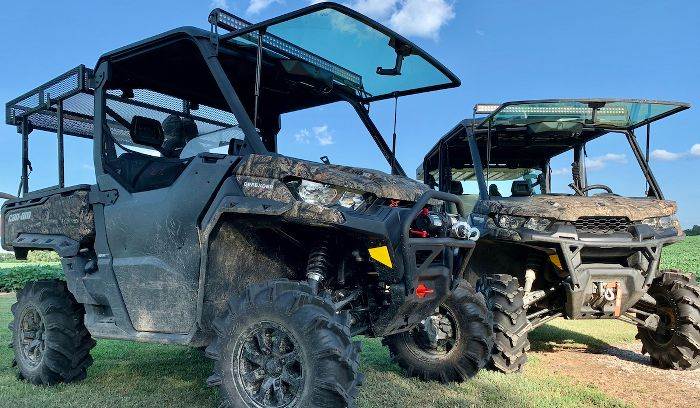 Nicolas Lenze   11.17.21 The outdoor community truly takes care of its own. I’ve recently read about several companies that are giving back to t [...] 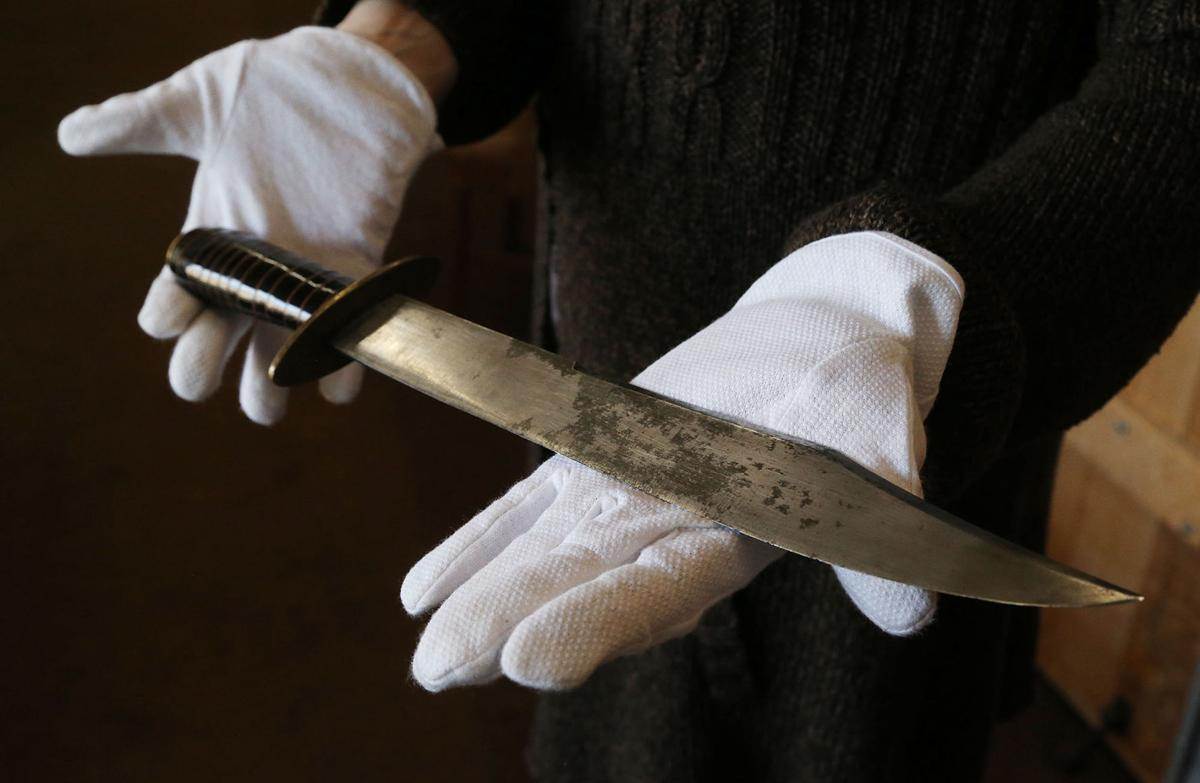 Luke Cuenco   11.24.21 The Legendary Bowie knife is one of the most popular blades worldwide for a variety of reasons but its largely due to [...]
Copyright 2022 Everest.com. All rights reserved