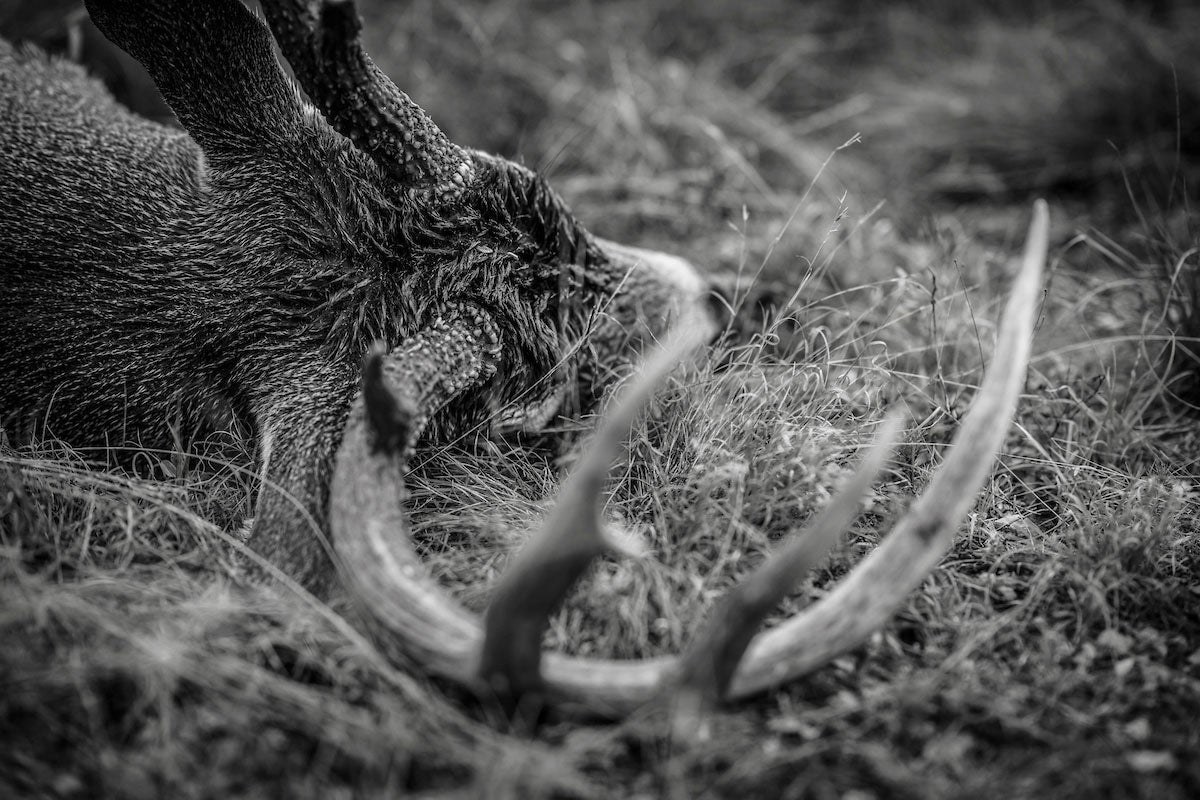 Texas Drought Is a Problem for Deer Herds and Antler Growth

Summer has only just begun, but Texas whitetail managers are already fretting the brutal drought conditions that continue to plague the Lone

Summer has only just begun, but Texas whitetail managers are already fretting the brutal drought conditions that continue to plague the Lone Star state, according to Alan Cain, whitetail program leader for the Texas Parks and Wildlife Department (TPWD).

“As of early summer, the Texas deer population is facing some tough conditions throughout much of the state, and hunter expectations may be tempered a little for the 2022-23 hunting season,” Cain told the Athens Daily Review. “Unbearable drought has gripped two-thirds of the state with no immediate relief in sight.”

Cain says temperatures in May and early June have exceeded multiple 100-degree days in South and Central Texas. Plus, the wind has been relentless, robbing the soil of moisture and leaving much of the landscape brown.

“Short of a tropical depression that results in immediate improvements in habitat conditions hunters should generally expect below average antler quality and body weights, but harvest opportunity is likely to be high as deer will likely frequent feeders this fall,” Cain says.

Cain says Texas’ drought is not as bad as the one in 2011, but its fast approaching that deadly level. He notes that 70 percent of the state is in extreme drought, with another 20 percent trending in that direction. Only East Texas has normal range conditions because of good spring rains there.

Abundant rain for forage growth is vital to fawn survival, nutrition for does to produce milk for their young, and greatly aids buck antler development.

Texas has a huge deer population, estimated last year at 5.4 million. But Cain believes a decline could be coming due to poor habitat from drought resulting in below average fawn numbers.

“The statewide five-year average fawn recruitment is approximately 38 percent,” Cain says. “It would not be a surprise to see the 2022 estimate dip below 30 percent.”

At this point in the current drought conditions, Cain expects below-average antler quality west of I-35 where drought has been bad. East Texas should be better for bucks because rain in that region has spurred rack growth.

Wild Forbs are a Key to Deer Antler Growth

As Andrew McKean reported in a story about the keys to deer antler growth, forbs (or herbaceous flowering plants like daisies and clover) help racks grow quickly. Timely rains that make the landscape bloom green will produce bigger antlers than all the synthesized supplements that deer hunters can buy.

“Forbs make up about 70 percent of a deer’s diet in spring and summer, when antlers are growing,” Matt Ross, assistant director of conservation for the Quality Deer Management Association told Outdoor Life. “Typically, these plants are very digestible, which is important because if it isn’t digestible, that means the deer can’t use it. Forbs provide nutrition, energy, and minerals well above what they need for body maintenance. So, as long as deer have access to a flush of forbs when they need them, it will be a good antler year.”

Unfortunately, unless conditions change quickly, Texas does not seem to be headed for a good antler year. 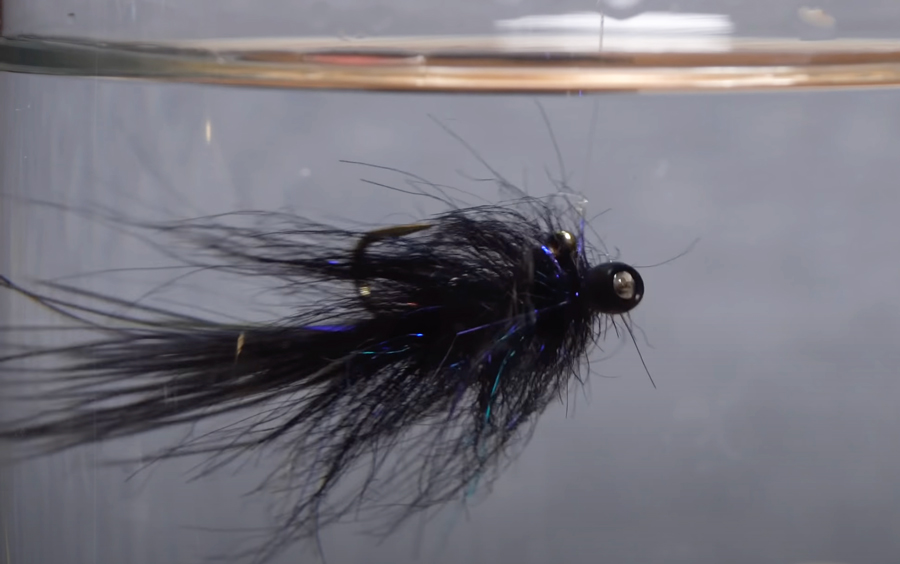 Video: How to Tie the Bruised Balanced Leech

In the water, the Balanced Leech hangs horizontally, for a more lifelike action.“Balanced” patterns feature some extra weight beyond the hook [...]
Camping

Megan Plete Postol   04.27.22 Mother’s Day is right around the corner. If you are the grown up responsible for getting gifts for the outdoorsy mama i [...] 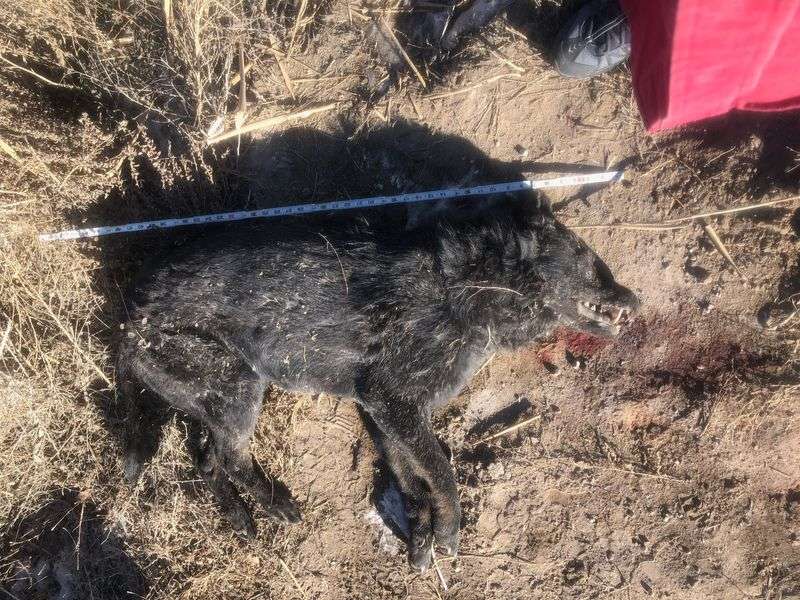 Is it a wolf or a wolf-dog? Utah wildlife officials say the latter. Utah Division of Wildlife Resources A group of Utah hunters came ac [...]
Copyright 2022 Everest.com. All rights reserved