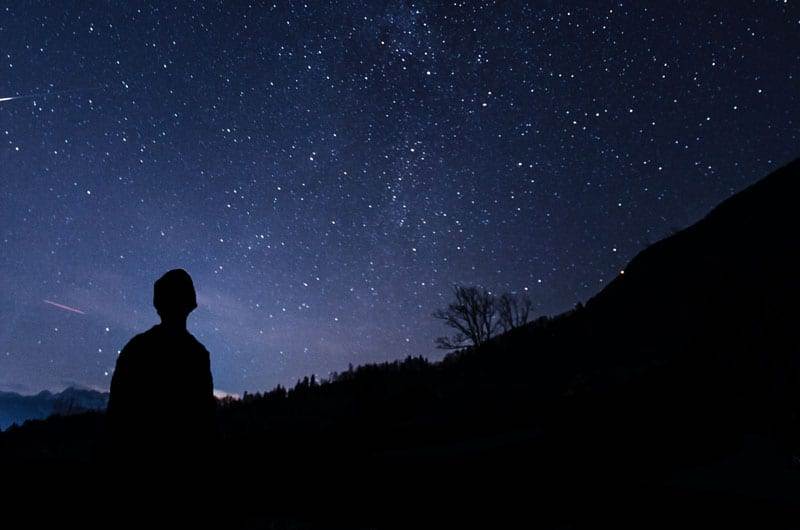 The Constellations Every Stargazer Should Know

River folks are known for swapping great stories, often with a flair for the dramatic. For that reason, constellations are an essential pa

River folks are known for swapping great stories, often with a flair for the dramatic. For that reason, constellations are an essential part of any rafting trip: the stories behind the configurations of stars in the night sky are by turns epic, tragic, and deeply romantic. In other words, perfect for telling around a campfire.

Get to know a handful of well-known constellations and the legends behind them, and you’ll no doubt impress your trip mates with your celestial knowledge.

Get to Know the Stories Behind 6 Well-known Constellations Ursa Major, referenced in works dating back to Homer’s time—and, in Greek mythology, a lover of Zeus’ transformed into a bear by his jealous wife, Hera—can be spotted using its asterism (astronomy-speak for a prominent group of stars), the easy-to-find Big Dipper. (It’s the third-largest constellation in the night sky.) The two stars that make up the edge of the Big Dipper form a line, and you can follow it to Polaris, the North Star.

Polaris is the tip of the tail of Ursa Minor (also known as the Little Dipper), which in some versions of the legend is Arcas, the son of Zeus and his erstwhile lover. Yes, these bears have tails—a result, according to ancient mythology, of Zeus throwing them by their tails into the heavens and stretching out the normally-stubby tails we see on bears today.

There’s also Cassiopeia, a prominent “W” shape composed of eight named stars, whose namesake is a vain queen of Greek mythology, punished by one of Poseidon’s sea monsters for bragging that she was more beautiful than the group of nymphs that included Poseidon’s own wife. For her narcissism, Cassiopeia was cursed to circle the celestial pole for all eternity, and she now spends half the year upside-down.

Right next to Cassiopeia is the constellation Perseus, named for the Greek hero who would eventually marry her daughter, Andromeda, after using the head of Medusa to ward off another suitor. Just below that dramatic trio is Pegasus, who sprang from Medusa’s neck when she was slain (more of Perseus’ handiwork). Before she was a hideous monster with snakes for hair, Medusa was a beautiful young woman—and later, like Cassiopeia, a victim of the vengeful Poseidon. Eventually, Pegasus made his way to Mount Olympus, home of the gods, where Zeus
took a liking to him and used him to transport thunder and lightning.

You can pick out the winged horse, who is made up of 15 named stars, with its asterism, the Great Square of Pegasus.

Several zodiac constellations are prominent in the night sky, too. Scorpius hovers just above the southern horizon line. At 5,000 years old, Scorpius is thought to be one of the oldest known constellations, pre-dating even the Greeks. Polynesian people saw the scorpion’s barbed tail as the enchanted fish hook of a demigod, Maui; the Greeks would later credit the arachnid with fending off Orion as he hassled the goddess Artemis. You can find Scorpius via a bright red star, the supergiant Antares.

If you’re ready to get serious about stars, these stargazing tips will take you from casual viewer to amateur astronomer in no time. 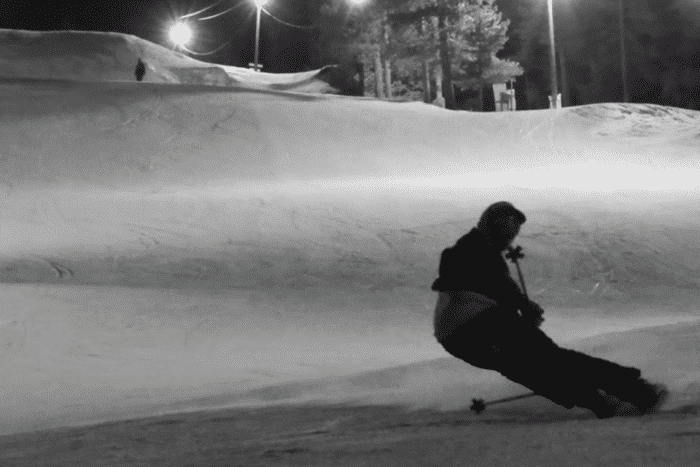 Plug in the iron, grab the wax, and sharpen those edges, it’s time to lay some mothah f*ckin’ hip! Dylan Siggers and the Burrrlapz [...] 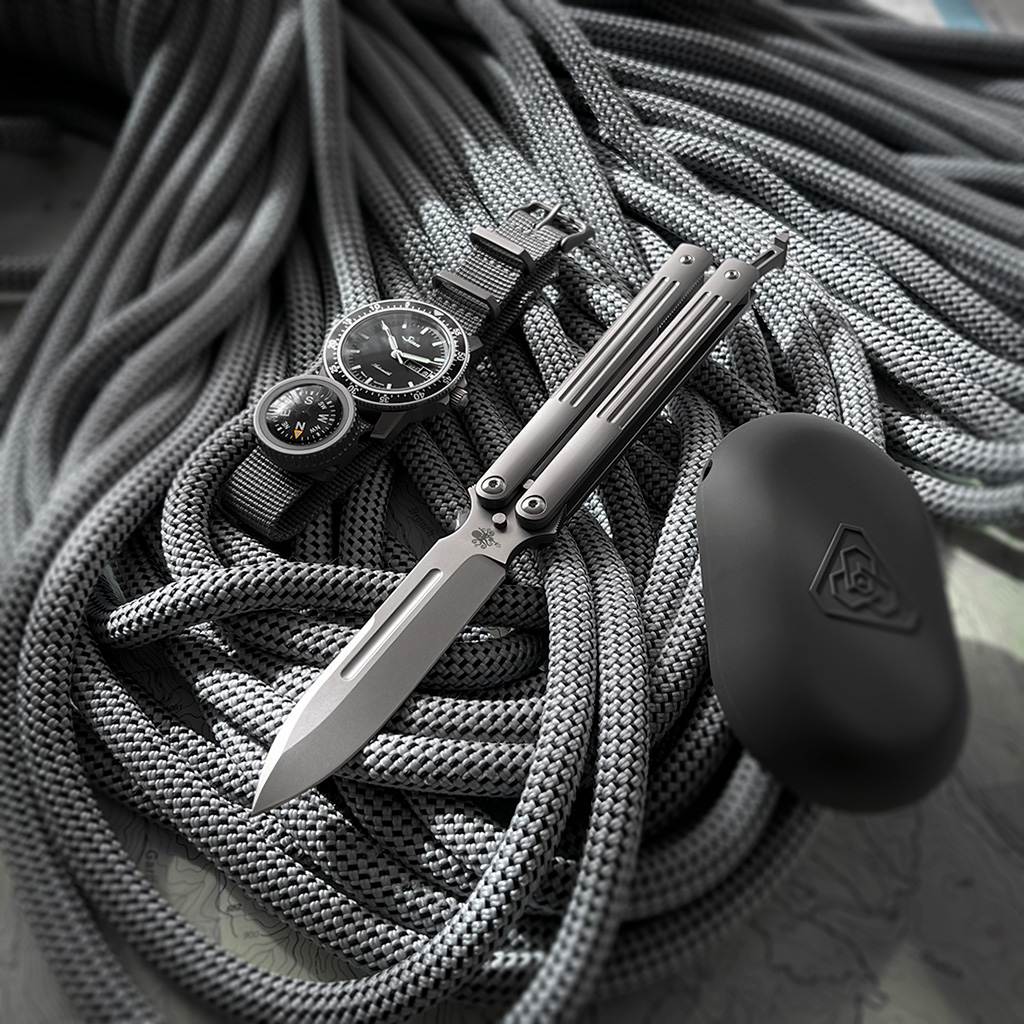 We’re on the cusp of Halloween and the team over at Promet [...]

The all-new Pathfinder Pant from Pnuma Outdoors is ready to blaze new trails on and off the pavement. Durable, flexible, breathable and versatile, th [...]
Copyright 2022 Everest.com. All rights reserved