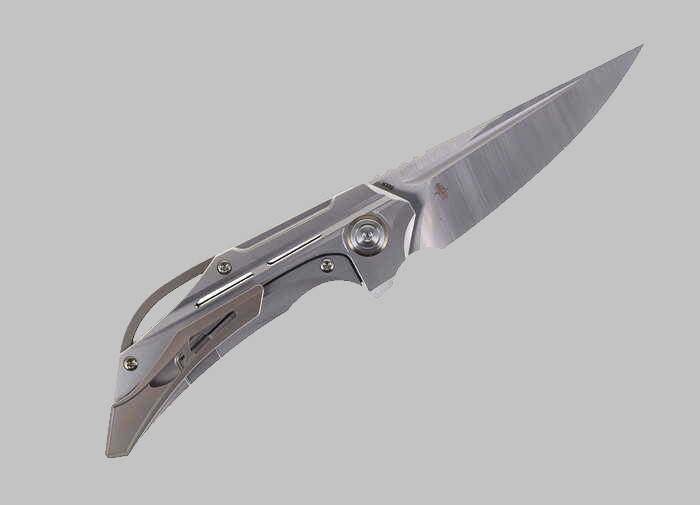 The Vigil is the First Kombou/Bestech Blade of 2022

Powerhouse designer Grzegorz Grabarksi is seeing his first (b Powerhouse designer Grzegorz Grabarksi is seeing his first (but not only!) 2022 Bestech collaboration rolling out now. The Vigil is another showcase for Grabarski’s particular fusion of futuristic visuals and classic, even traditional, EDC shapes.

Looking at the Vigil’s blade, another recent knives/blades/knives.html" 15179 target="_blank">knife comes to mind: the Justin Lundquist-designed Lumi. The Vigil’s tip-puukko-esque drop point, with its elongated tip, reminds us of the similarly-shaped (albeit much smaller) blade on the Lumi. That’s where the similarities end, of course: with a blade length of 3.27 inches, the Vigil sits in the “EDC Plus” category, ready for chores big and small, pedestrian and culinary. It’s a designation most EDC enthusiasts will be immediately familiar with – and many will be equally versed in the admirable qualities of M390, the powder metallurgy blade steel on offer here as on most premium Bestech models. There’s only one opening option on the Vigil, and that is a flipper riding on a ball bearing pivot.

One of the hallmarks of this relatively new designer is his baroque, futuristic aesthetic; but equally important to the Grabarski style are the fundamentally simple lines lying underneath the eye-catching embellishments. design work. This penchant for the practical comes through on the Vigil’s handle: quit of the quirky cuts and curves, the Vigil’s handle profile could be fairly described as conventional, an arching shape we’ve seen many times, on many knives, and with good reason.

But those unusual elements can be bent to practical purposes as well. Thanks to a large cutout on the spine, the VIgil’s lanyard loop backspacer can run in line with the rest of the handle, allowing for a lanyard point that doesn’t protrude past the profile. There’s also a sculpted titanium pocket clip with a bespoke design. All in the all, the Vigil weighs 4.14 oz.

Grabarski’s Bestech contributions are significant at this point. He turned in no less than four designs for them in 2021, and 2022 looks to be just as busy: the Vigil is arriving now, and another Grabarski joint, the Buwaya, is slated for a mid-year release. 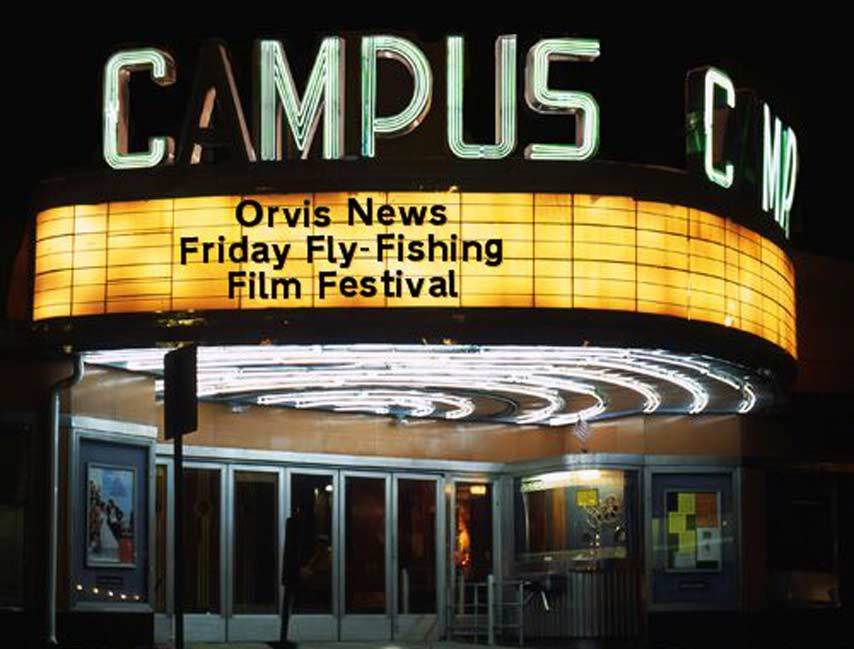 Welcome to an all-new edition of the Orvis News Friday Fly-Fishing Film Festival, in which we scour the Web for the best fly-fishing videos ava [...]

One of the best ways to stay warm is to simply keep moving along the trail. Aerobic exercise will help the body to generate more heat, keeping you [...]
Copyright 2022 Everest.com. All rights reserved