If you’re looking for a saltwater spinning reel equally at home on a beach, boat or pier, the Tsunami SaltX is an excellent option.

I have been fishing the saltwater environment—more specifically in the surf—for more than 35 years. In that time I’ve had the pleasure and pain of using a wide variety of fishing gear. From tried-and-true workhorses to prototypes that never should have seen the light of day to glorified boat reels repurposed in an attempt to cross over to a new market, very few saltwater fishing reels have lasted more than a season or two (with several failing to survive more than a single outing.)

I don’t say this as some sort of a brash, arrogant statement. Instead, it’s to put some perspective on the fact that when I find a reel that I like, one that I can count on night in and night out whether fishing from a beach or by boat, it says something about the reel. I can count on my hand—with a finger or two left over to scratch my nose—the number of reels that have been up to this task, and the SaltX from Tsunami reels is one of them.

What Kind of Reel is the Tsunami SaltX?

The Tsunami SaltX is a heavy-duty, completely sealed spinning reel built to be fished in the harsh and demanding saltwater environment. It was designed to be fully submerged yet prevent water from entering the main body and damaging internal parts, even when turning the handle. While this is not a requirement of every angler, for those who need such a feature the options are somewhat limited and often pricey.

That said, the SaltX is not a cheap reel. But it is not expensive either, coming in towards the lower range of the mid-priced saltwater reel market. You can spend far more or far less money on a reel, but you’ll be hard-pressed to find the same features and quality packed into the SaltX and keep the price under $400.

Essentially the SaltX is a big game reel in a small package that can be fished in practically any saltwater environment.

How We Tested the Tsunami SaltX

I first began fishing the Tsunami SaltX when it was still in the prototype stage. I put a preproduction model through the wringer, and experienced a few issues. The guys at Tsunami took my comments as well as those of other testers to heart. What’s better, they made changes where necessary instead of blindly pushing a product out the door to consumers before it was ready.

Many saltwater spinning reels claim to be multi-species and multi-style capable, but few can do so for the long haul. I have fished the 6000-size SaltX in the surf for striped bass one night, then a few days later taken it fishing by boat off Block Island for striped bass. A few days after that steamed 50-plus miles offshore and landed bluefin tuna on the very same reel. I have done this for going on four full seasons with the same reel without so much as a hiccup. Recently I put the smaller 4000 model to good use fishing from my kayak as well as some back bay marsh, tidal river and open surf areas, and it too was more than up to the task.

When fishing the SaltX in the surf I have thrown all manner of artificial lures from topwater to jigs, and I have used it for both live bait and chunking sessions. By boat, the SaltX is excellent for throwing topwater to breaking fish as well as bucktail jigs to deep water bottom-dwellers. On the tuna grounds, it held its own speed jigging against reels costing twice as much. Had I encountered a surface feed I am sure it would have been up to the challenge.

What this Spinning Reel Does Best

The drag system in the Tsunami SaltX is extremely strong and smooth. Boasting an impressive 50 pounds of stopping power, the reel has been more than capable of putting the brakes on 40-plus-pound striped bass and 50-plus-pound bluefin tuna. And I am more than confident that it could do more. Further, the spool design keeps dirt and water from interfering with drag performance, a solid consideration to be made when shopping for your next saltwater reel intended to be fished in the surf.

The SaltX is reasonably priced. I say reasonably as it’s not priced like a big box rod-and-reel combo that comes complete with a color-matched line, but it also isn’t cheap. It is, however, less expensive than any other reel available right now that can do what it does—keep water out of the main body while being fished under water in the salt. It can be counted amongst the best fishing reels, regardless of price.

This price point allows the angler to put more money into other fishing equipment (rod, line, lures, etc.) rather than being forced to skimp somewhere in the equation in order to afford a more expensive reel. all this is accomplished without sacrificing quality. The SaltX has a solid feel in the hand and balances on a 10-foot surf rod as well as a 6-foot boat rod.

What this Spinning Reel Does Worst

For the most part, I do not fish sand beaches. Instead, I spend most of my time in the surf working rocky stretches of shoreline. This doesn’t mean that I won’t hit the sand when conditions line up or I get word of a hot bite. On a recent trip to the expansive beaches of Cape Cod, Massachusetts, I found that when a wave would crash at my feet and kick a sand-and-salt-slurry up into the reel, the larger grains of sand would occasionally get stuck between the spool and rotor for a few rotations. Several times when fighting a fish this same scenario occurred, but it was never something that caused me to lose a fish; all that was needed when the time was right was to dunk the reel in the surf to flush out the sand and I was back to normal.

The Tsunami SaltX is not a lightweight finesse reel. The 6000 model weighs in at just under 20 ounces with a full spool of braid, and the 4000 weighs a little less than 16 ounces when fully spooled. It doesn’t have the ultra-soft and refined feel one might expect from a reel costing several hundred dollars; some may even say it feels kind of clunky. But you know what? It wasn’t meant to go that route. The SaltX is meant to be used in the saltwater, under harsh conditions, and beg for more. The SaltX has rather rough, almost masculine lines, further solidifying its tough feel.

Does the Tsunami SaltX Deliver on its Mission?

Yes, without a doubt.

When Tsunami set out to make the SaltX, the goal was to produce an affordable saltwater spinning reel that was equally at home on a beach as it was a boat. I have put the SaltX 6000 through several hard seasons fishing in the salt and it has not faltered. I feel no hesitation on a given night to grab my SaltX over one of the other few reels I fully trust, and often the final decision comes down to which rod I want to use and the reel I happen to have mounted on it. Coming from me and how I fish, this means a lot.

If you’re looking for a saltwater spinning reel that can be fished in the surf one day, and then used when you make a run offshore the next without completely depleting your budget, then the Tsunami SaltX just might be the right fit for you. 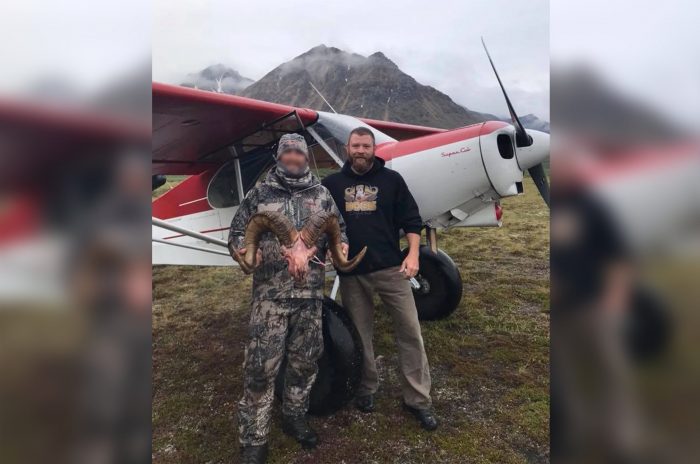 Next
Elite Archery Bangs the Gavel: The NEW Verdict Bow 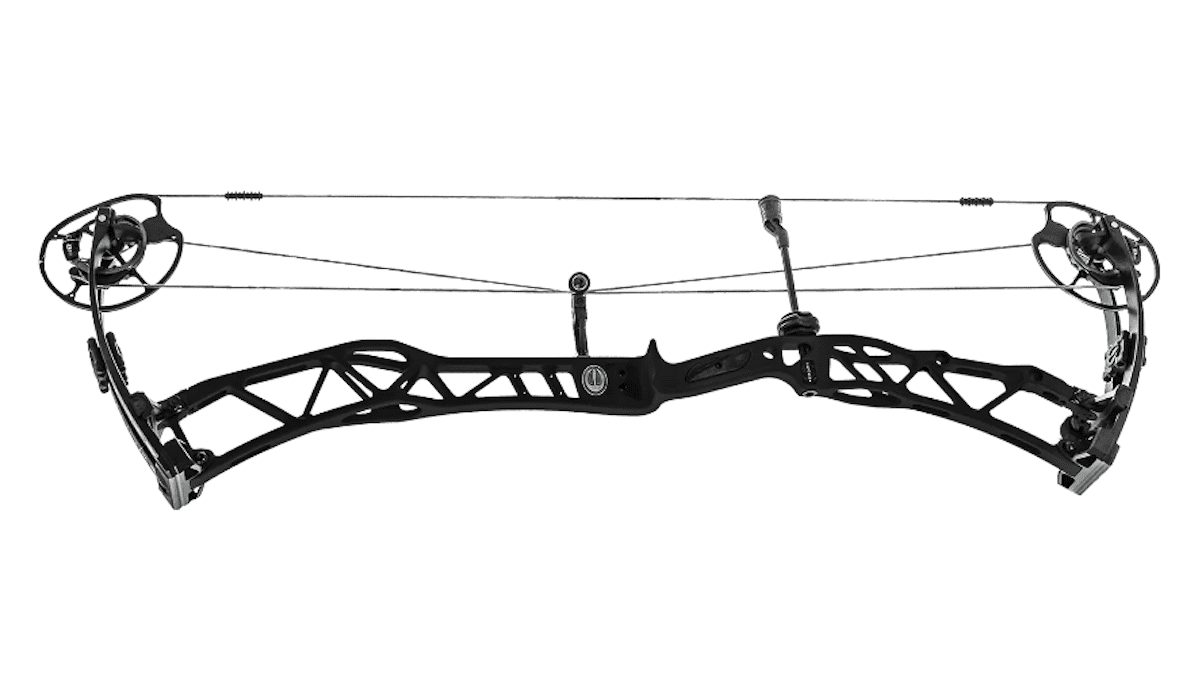 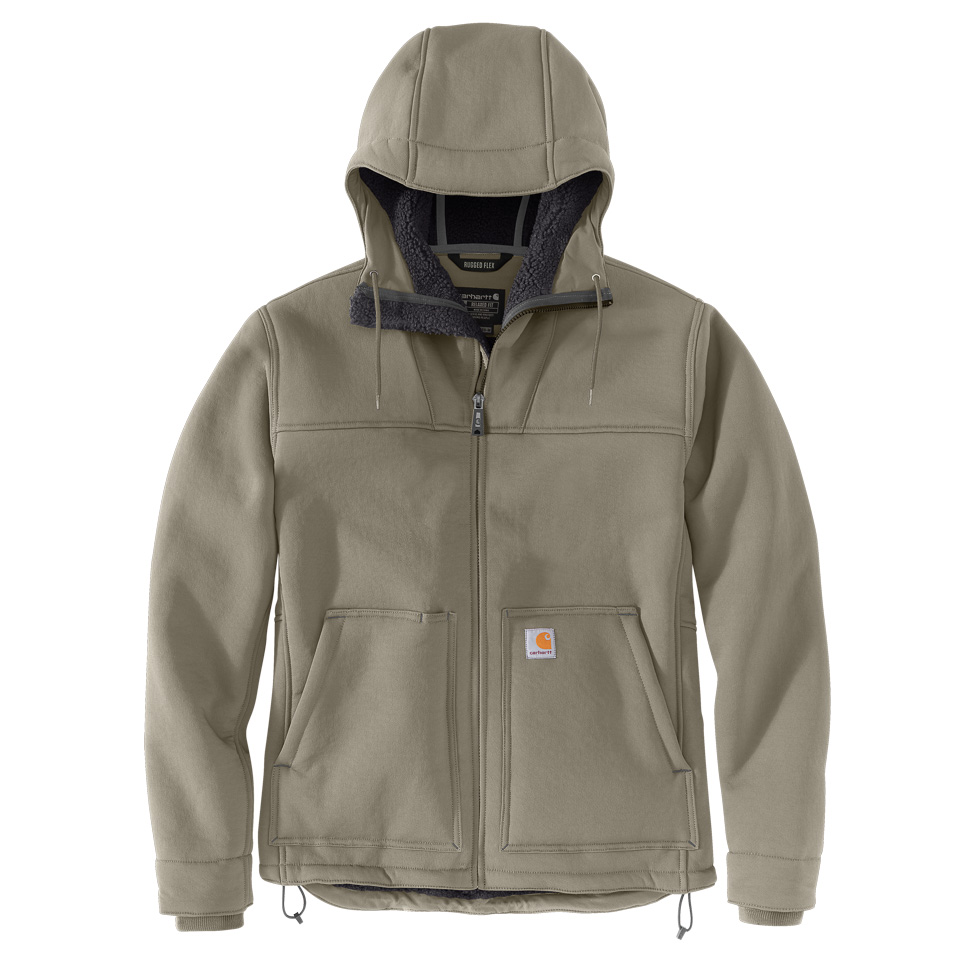 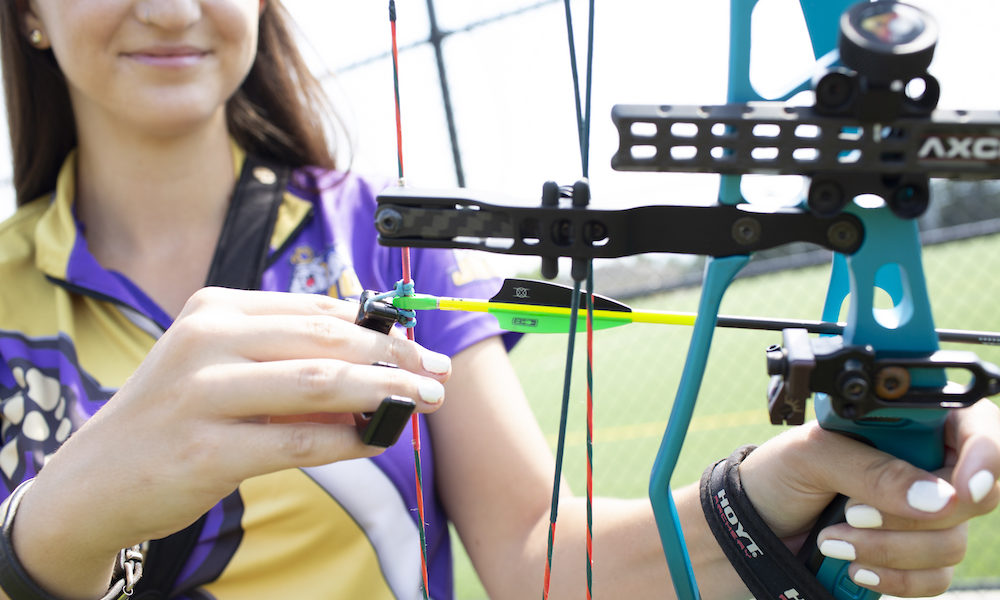 How to Personalize Your Bow

We personalize our clothes, water bottles and cellphone cases, so why not style 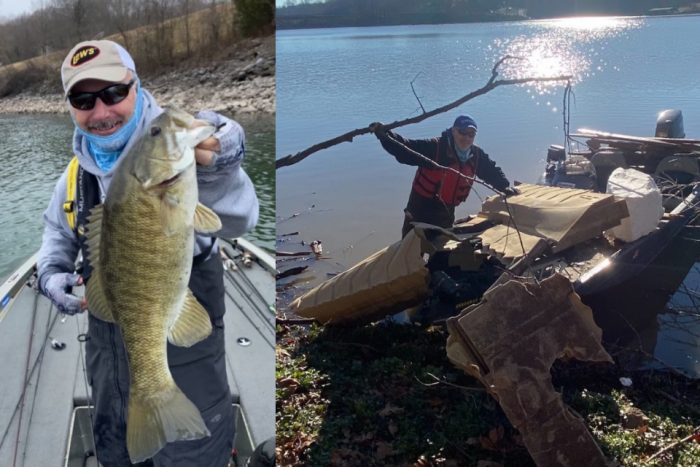 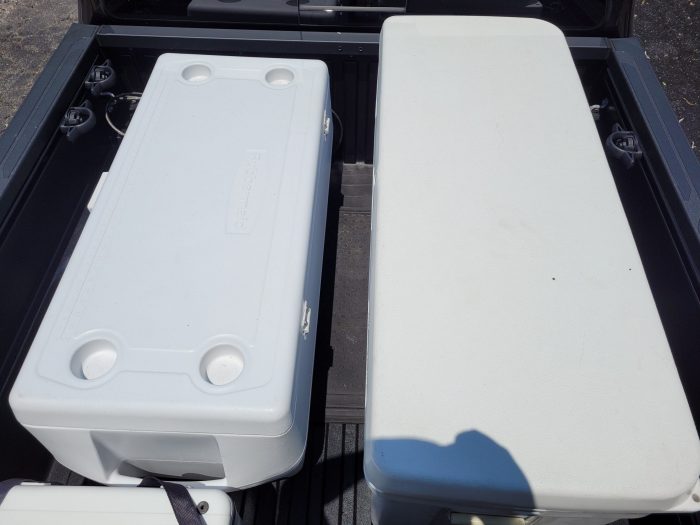 So, earlier this month I had written about upgrading an older beat-up Rubbermaid