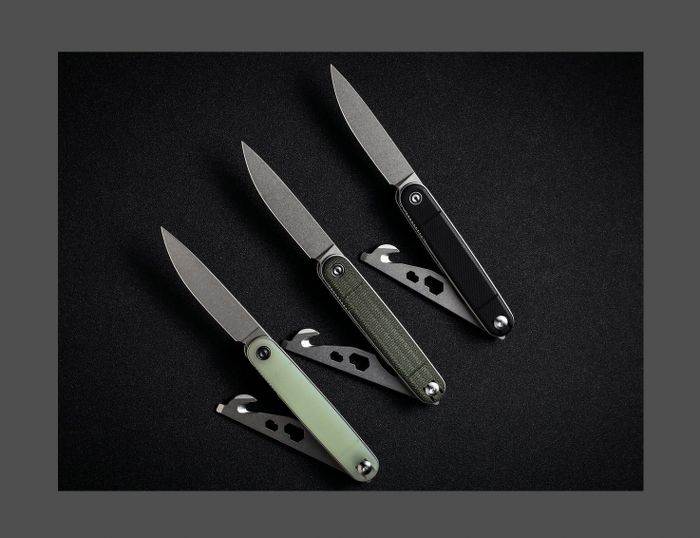 Two New Multifunctional Knives on the Way from Civivi

Would it surprise you to learn that Civivi just announc Would it surprise you to learn that Civivi just announced some more new models this week? Yes or no, there’s no denying that the incoming models do things a little differently than the usual Civivi fare, with a focus on multifunctionality.

The Crit sees the prolific Civivi design team breaking new ground. This is a multifunctional knives/blades/knives.html" 15179 target="_blank">knife with a symmetrical profile and front flippers on both ends, one for each tool. The blade is a nice, simple drop point with a flat grind to maximize the sliciness. On the other end, we see a secondary folding tool arm. This thing packs in a few features: there’s two driver heads, a seat belt cutter, bottle opener, and a pair of hex bit cutouts. Both the tool arm and the blade lock up with steel liner locks; the letterboxed scales are made from either G-10 or canvas Micarta, and there is a reversible deep carry wire clip (situated for tip-up carry relative to the blade).

The Crit comes out alongside the Relic, a more conventional folder design (although not entirely conventional). On the surface it is a straightforward EDC, with a flipper-deployed clip point blade that’s long and wide enough to tackle some heavier chores too. The squarish handle comes with G-10 scales over a liner lock and the standard Civivi deep carry clip is present and accounted for here as well.

Both the Crit and the Relic are scheduled to release in November.

It was late November in Alaska and a lousy day for deer hunting. Rough seas rocked our small boat, and when we finally stumbled ashore in Squaw B [...] 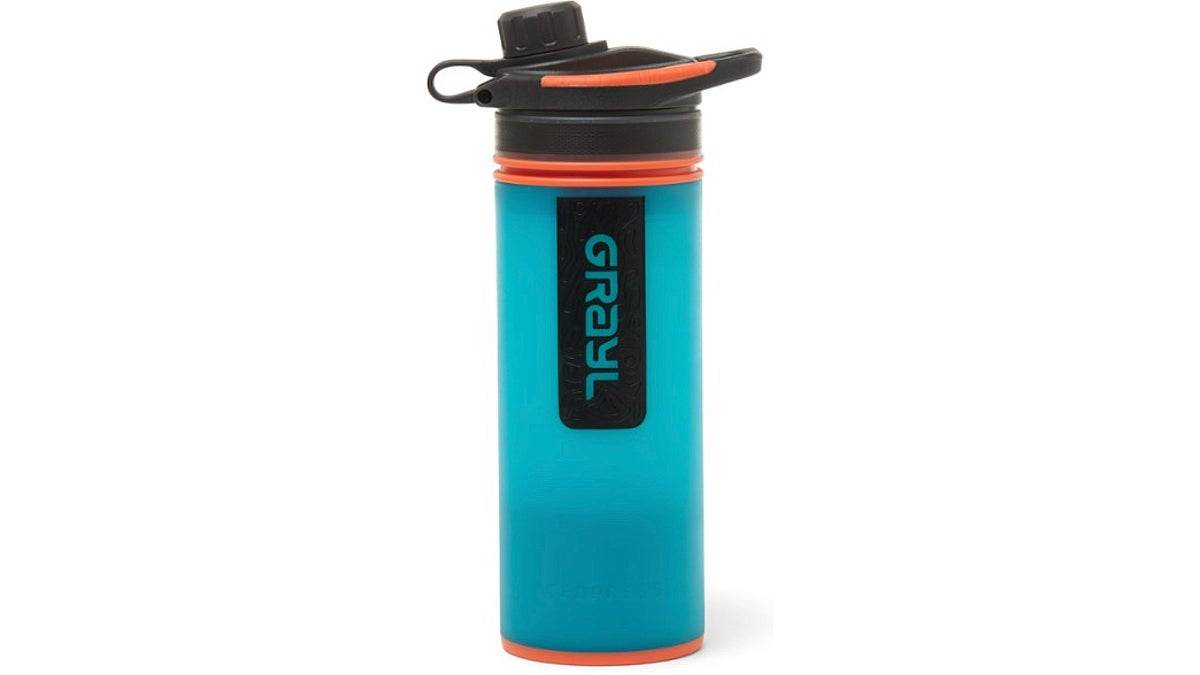 This gear and more like it are now available in the new Outside Shop, where Outside+ members receive a $50 discount on qualified purchase [...]

Civivi has scheduled a new model for release later this [...]
Copyright 2022 Everest.com. All rights reserved