1. Montana’s Smith River is One Step Closer to Protections from Proposed Copper Mine

For the last six years, a coalition of conservationists, anglers, and outdoors-lovers have been fighting to prevent the construction of a large copper mine on a tributary of the legendary Smith River. Last week, Montana District Court Judge Katherine Bidegaray ruled that the state had acted illegally in granting the permit.

“This court finds that DEQ’s decision to permit the Black Butte Copper Mine was arbitrary, capricious and unlawful,” Bidegaray wrote in her April 8 decision. The Smith River State Park’s “statewide significance as an iconic recreational experience that is coveted by many Montanans and out-of-state visitors” prompted the Legislature to pass a special management act in 1989, Bidegaray noted. “As a result of these protections, as well as the high public demand to experience the Smith River’s exceptional fishing and recreational opportunities, (it) is Montana’s only river subject to a recreational permitting program.”

This is a big win for everyone who loves the Smith, but it’s certainly not the end of the fight.

2. A race to stave off extinction for California’s Coho

California’s coastal streams north of San Francisco Bay are the last bastion for native Coho in the Golden State. They are also the best hope for coastal wild steelhead in this state, as climate change reduces flows and raises water temperatures.

Since 1998, Trout Unlimited has worked to improve habitat and water quality and reconnect streams for these fish through our North Coast Coho and Steelhead Restoration Program. Bringing together timber companies, other landowners, local watershed groups, and state and federal agencies, this partnership is restoring ecosystem processes to create durable habitat conditions and help both salmonids and human communities become more resilient to climate change.

4. “Drop – Water Connects Us All”: Film Screening and Discussion (Tonight!)

TONIGHT at 7:00 p.m. Mountain Time, you can watch the film “Drop – Water Connects Us All,” which follows a single drop of water on its journey from the Continental Divide to the Pacific Ocean. Along the way the film uncovers the truth; that from a single drop, we are all connected and how changes to the climate may derail that journey with massive consequences.

The event is hosted by Montana Citizens’ Climate Lobby in partnership with Gallatin Valley Earth Day. 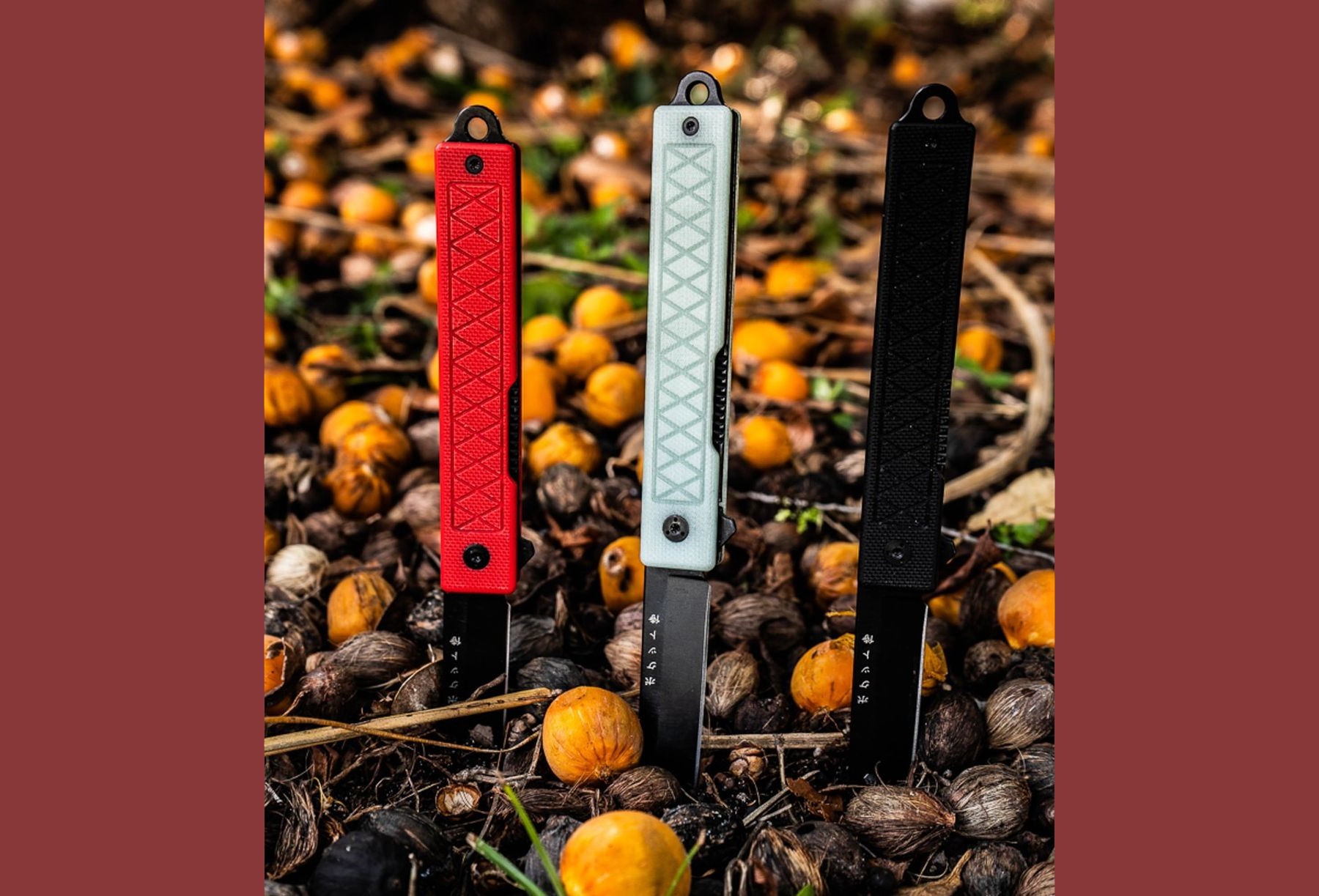 Six years after the release of the original Pocket Samurai, Statgear is 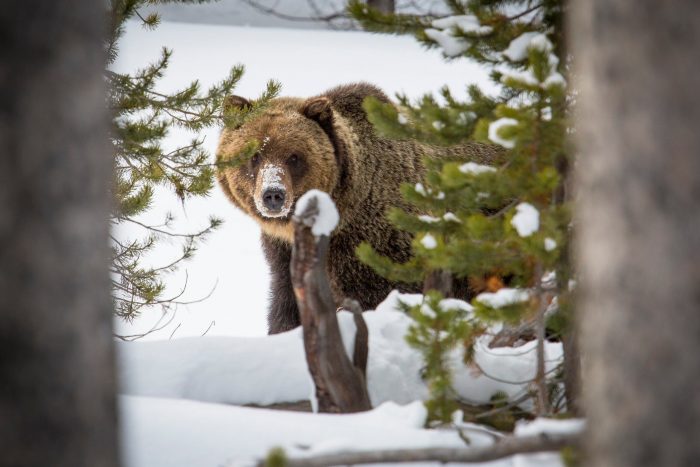 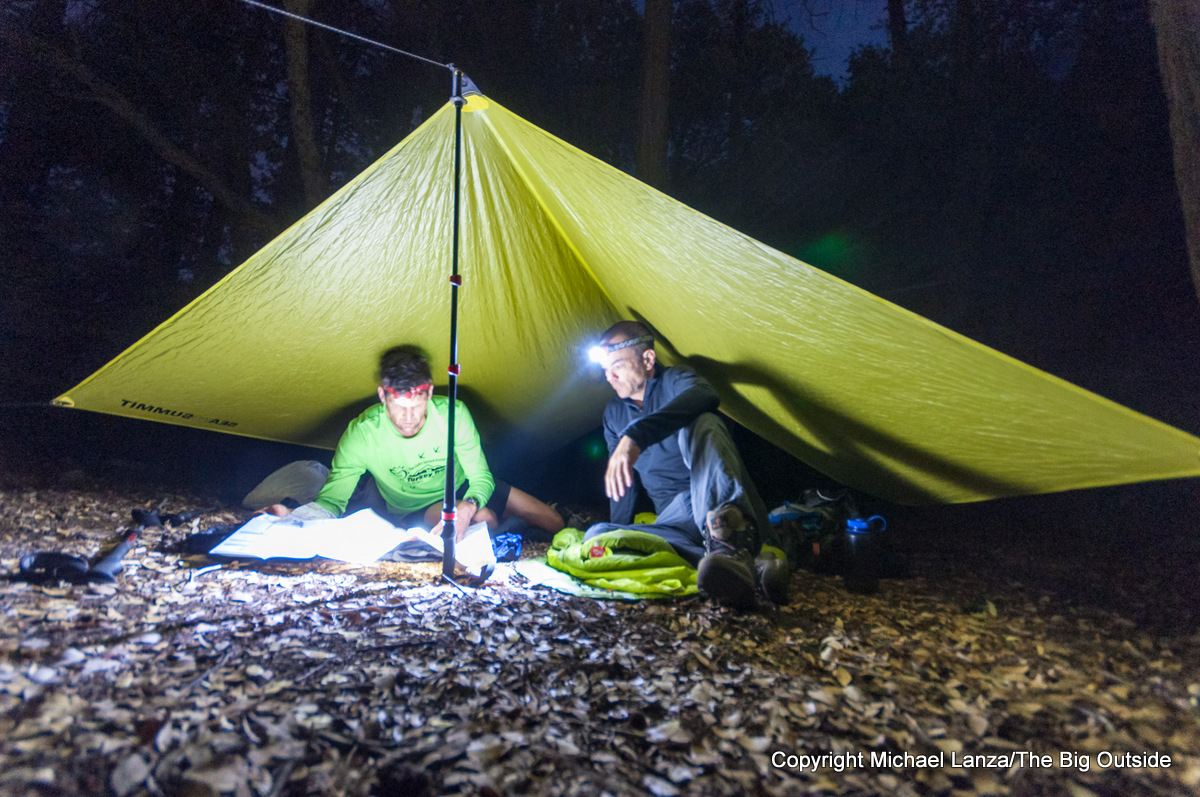 By Michael Lanza A headlamp is unquestionably essential gear for hiking,