After spending the summer clambering aboard boats and sunning on piers in the Oslo fjord, a 1,300-pound walrus named Freya was euthanized earlier this week. Norwegian officials said the animal had become a risk to public safety. Despite repeated warnings to stay away, crowds of people often surrounded Freya, posing for photos and even swimming with the walrus.

“Through on-site observations the past week, it was made clear that the public has disregarded the current recommendation to keep a clear distance to the walrus,” Norway’s Directorate of Fisheries said in a statement. “Therefore, the Directorate has concluded [that] the possibility for potential harm to people was high and animal welfare was not being maintained.”

According to the World Wildlife Fund, there are some 225,000 walruses in the wild. They inhabit the icy waters around Russia, Norway, Greenland, Canada, and Alaska. Freya had also been spotted along the coasts of Britain, Denmark, and the Netherlands, according to the Washington Post. Walruses are a protected species, and Norwegian officials had hoped Freya would leave the Oslo fjord on her own accord.

The Norway Directorate of Fisheries had considered a range of options to keep people safe, including capturing and relocating the walrus. “The extensive complexity of such an operation made us conclude that this was not a viable option,” Frank Bakke-Jensen said. The Directorate declined to say how Freya was killed, only that she was put down “in a humane fashion.”

“I’m surprised by the speed of the decision” Fredrik Myhre, a marine biologist for the World Wide Fund for Nature in Norway, told the New York Times. “[Norway’s officials] should have been more patient.”

“We have sympathies for the fact that the decision can cause reactions with the public, but I am firm that this was the right call,” said Bakke-Jensen. “We have great regard for animal welfare, but human life and safety must take precedence.” 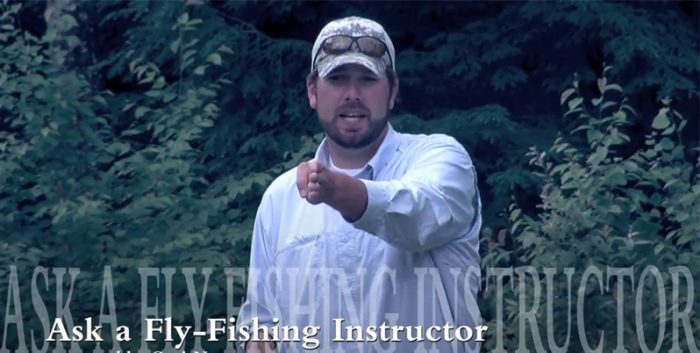 Based on what you see when folks are trying out new fly rods at a consumer show,

Next
5 Lessons About Deer Calling from Expert Hunters Outdoor Life 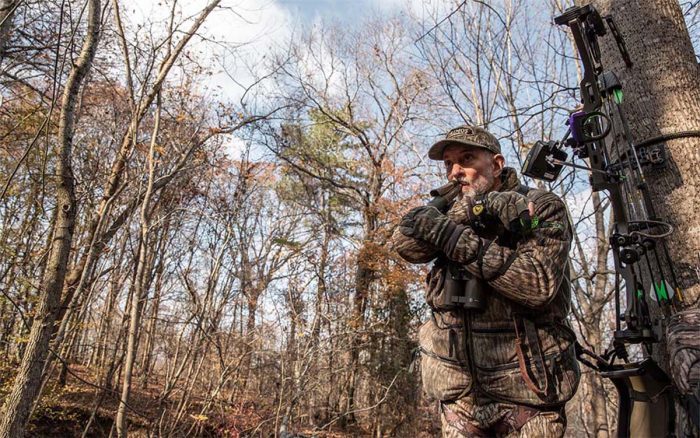 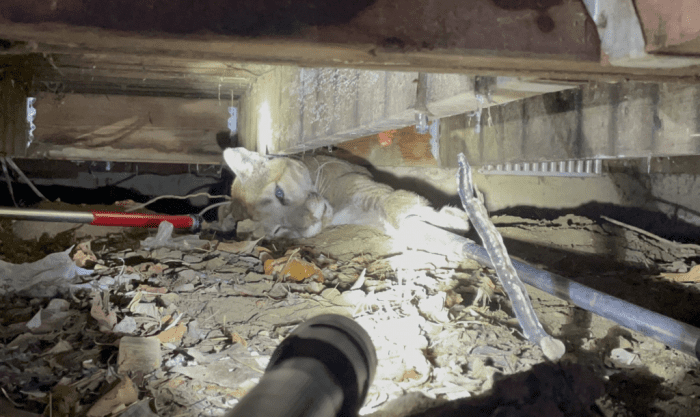 Colorado Parks and Wildlife officials successfully removed and relocated a