An unusual sea creature was discovered on the shore last weekend in the Philippines: A dead, 15-foot megamouth shark. “We want to know and verify the cause of death of the megamouth shark,” Nonie Enolva, the Philippines Bureau of Fisheries and Aquatic Resources spokesperson told Rappler. “We want to preserve [the dead shark] either through taxidermy or submerge it through preservation solutions.”

The specimen is a museum-worthy find because of how rare sightings of the species are. Megamouths can live 100 years in the open ocean. According to the Florida Museum, megamouths swim down about 400 feet deep during the day, then rise to midwater depths, around 50 feet deep, at night to feed. This lifestyle makes spotting them nearly impossible. All reported finds tend to be documented in detail. The first confirmed megamouth capture happened in 1976, which was when the new genus of shark was created.

Megamouth sharks have about 50 rows of teeth, but only three of them are functional for eating krill, which is their main food source. Scientists think these sharks feed like blue whales by swimming open-mouthed, collecting small shrimp and krill, then closing their teeth expelling water through their gills. The species has little genetic diversity, and it’s possible that they migrate long distances. A megamouth sighted off the coast of California could be from the same population that’s occasionally found as bycatch by commercial drift netters in Taiwan. The species can reach weights of up to 2,700 pounds and lengths over 16 feet, according to Oceana.

The Manila Times reports that the recent megamouth discovery is the third megamouth to surface in an area of the Philipines known as Bicol. The area is close to a plankton-rich straight known as the Burias Pass. 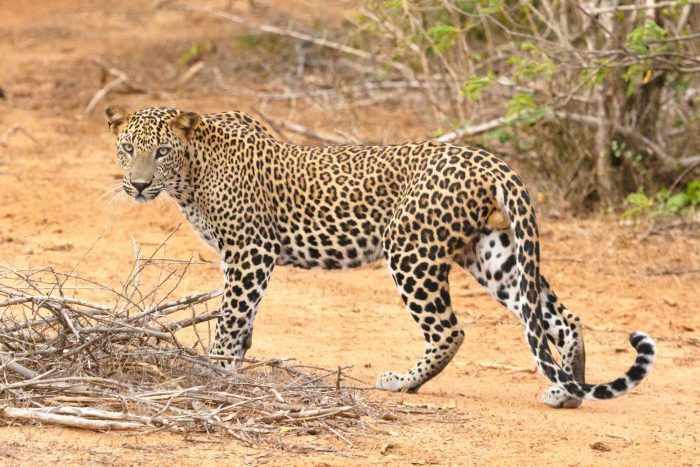 A leopard went on a killing spree in northern India this past weekend, and is 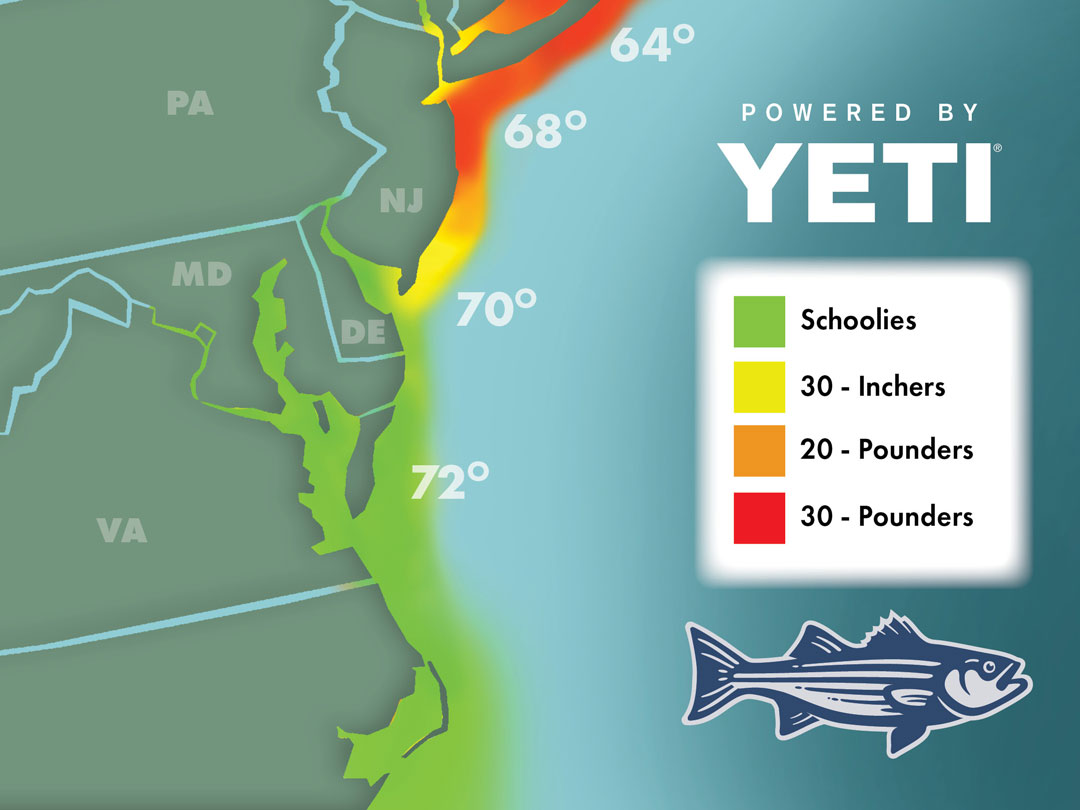 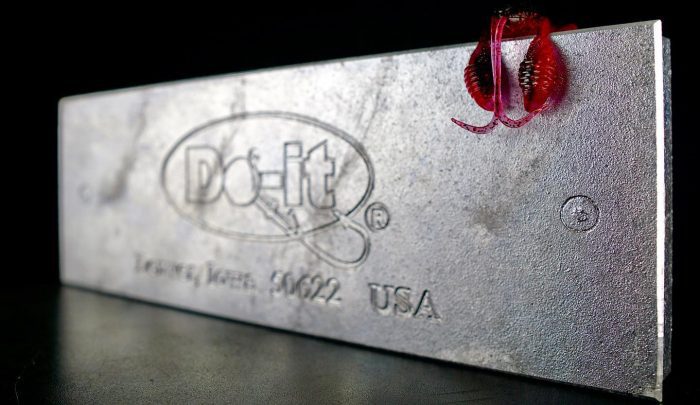 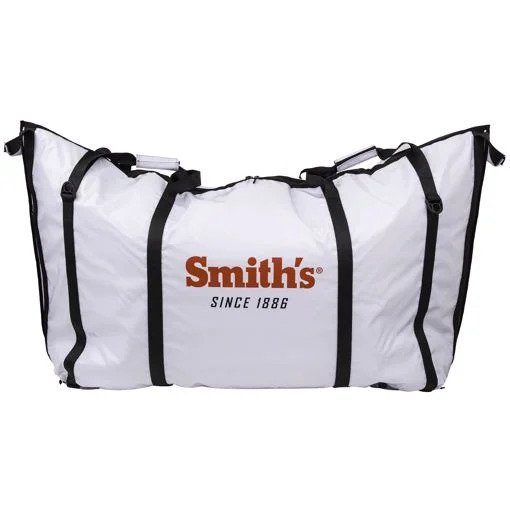 Great for any angler be it inshore or offshore, the new Smith’s 60-Inch 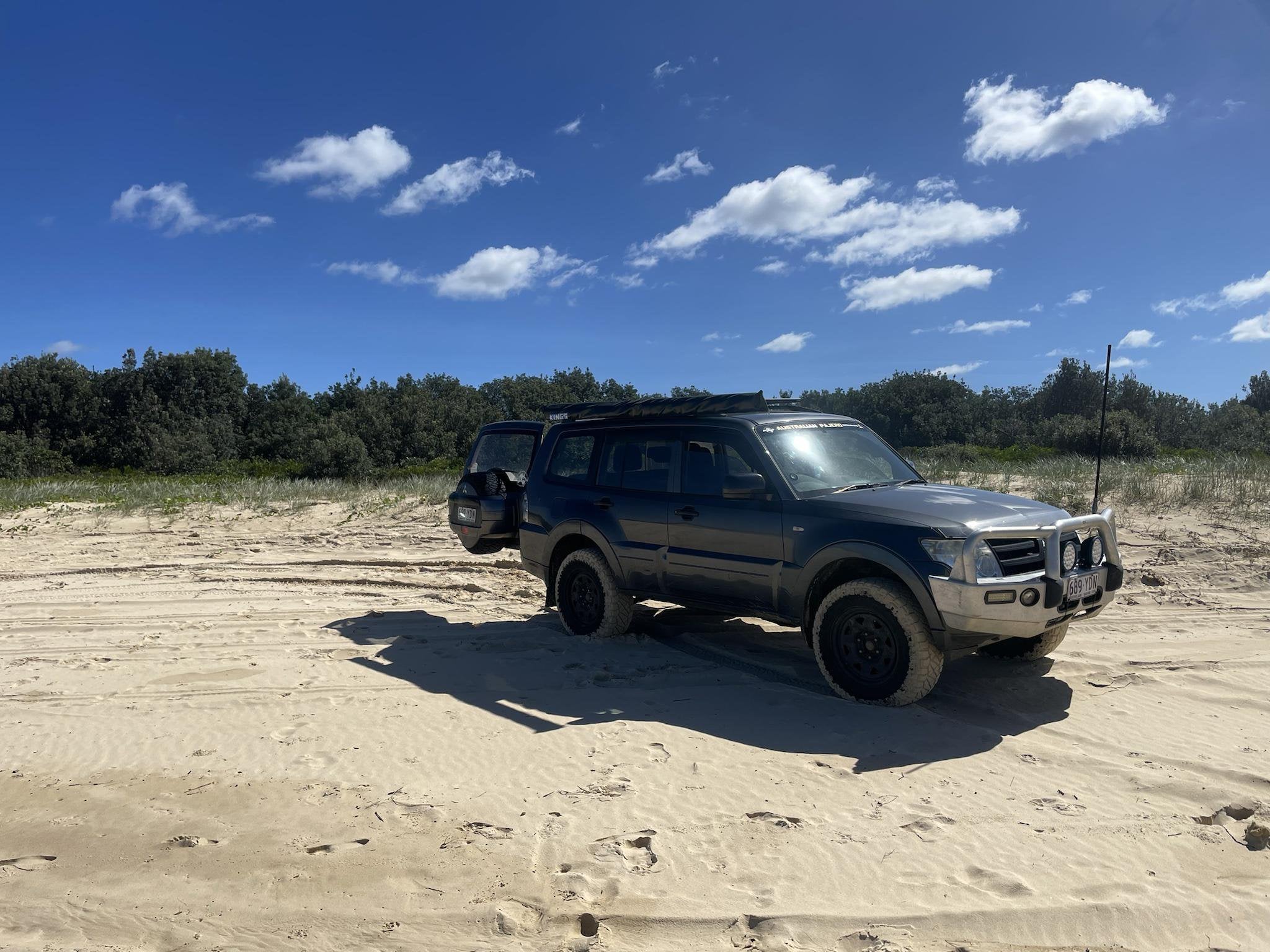