6 Reasons to Visit Yosemite in the Spring

California’s most famous national park is a draw throughout every season. But there’s something about spring that makes the Valley come alive and show its truly magnificent side. Here are just a few reasons to head to Yosemite in spring. 1) The Waterfalls Are Raging

Bridalveil and Yosemite Falls, among the park’s many other waterfalls, are truly awe-inspiring sights. These cataracts are at their peak when snowmelt starts to flow from high altitudes. The timing for the best waterfalls can range from April to June, depending on the year’s accumulation. Some years, when there hasn’t been much snow, the window to see the falls can be limited to spring. 2) Stop and Smell the Wildflowers

Spring is known as the “flowering season” for a reason. California wildflowers are at their most prolific during April and May. Expect to see Applegate paintbrush, lupine, poppies, larkspur, shooting stars, corn lily, leopard lily and many others. One special spring treat are the bright red snow plants that pop up in high altitude pine forests and attract hummingbirds with their blooms. And don’t forget the elegant and bright dogwood trees that bloom for just a few weeks each spring.

Depending on your preference, the cooler temps might not be ideal. But if you’re into hiking and exploring the region, the summer heat—sometimes over 100 degrees—can be a hindrance. On the flip side, the odd spring snow or thunderstorm might send you scurrying for shelter. Somewhere between those two extremes, is the pleasantly warm, mildly cool majority of Yosemite spring weather. Keep in mind, high altitude passes and roads like Glacier Point and Tioga Pass are typically closed until late May. Leaving their burrows after a long winter sleep, Yosemite’s many wildlife species are out and about during the spring. It’s not uncommon to see bears, deer, squirrels and bobcats out foraging. For campers and hikers, make sure to keep your food in bear-proof containers. Spotting many migratory and local bird species, including yellow-rumped warblers and downy woodpeckers, this time of year is also extremely likely. The Merced River threads through Yosemite National Park and winds down the Sierra Nevada’s western slope. Besides the stunning beauty it lends to the Valley, it’s also an awesome feature for recreation in the region. When spring snowmelt is highest, the free-flowing river Merced offers fantastic 1-day river rafting trips near El Portal, just outside the park’s east entrance. Expect 18 miles of huge, splashy wave trains and thrilling Class III-IV whitewater rafting. It’s a thrilling addition to any Yosemite itinerary.

Under Yosemite’s new peak-hours reservation system, visitors will need to make a reservation to visit the park between May 20 and September 30. Most of the reservation dates are listed by the National Park Service in March. If you don’t score your perfect date, or if you just want to get a trip in without the hassle of the system, no reservations are necessary in the spring. It’s also a little quieter in the spring than the busiest summer days, especially if you’re able to squeeze in a midweek trip.

Prev
8 Edible Invasive Animals and Fish in the U.S. 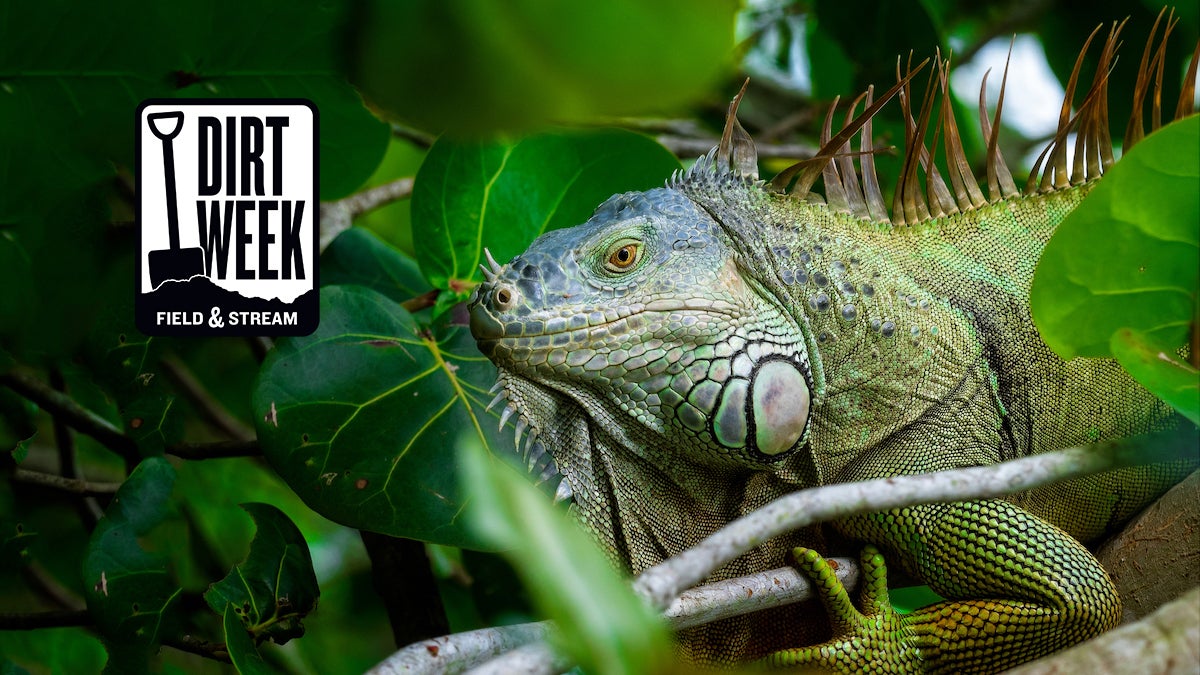 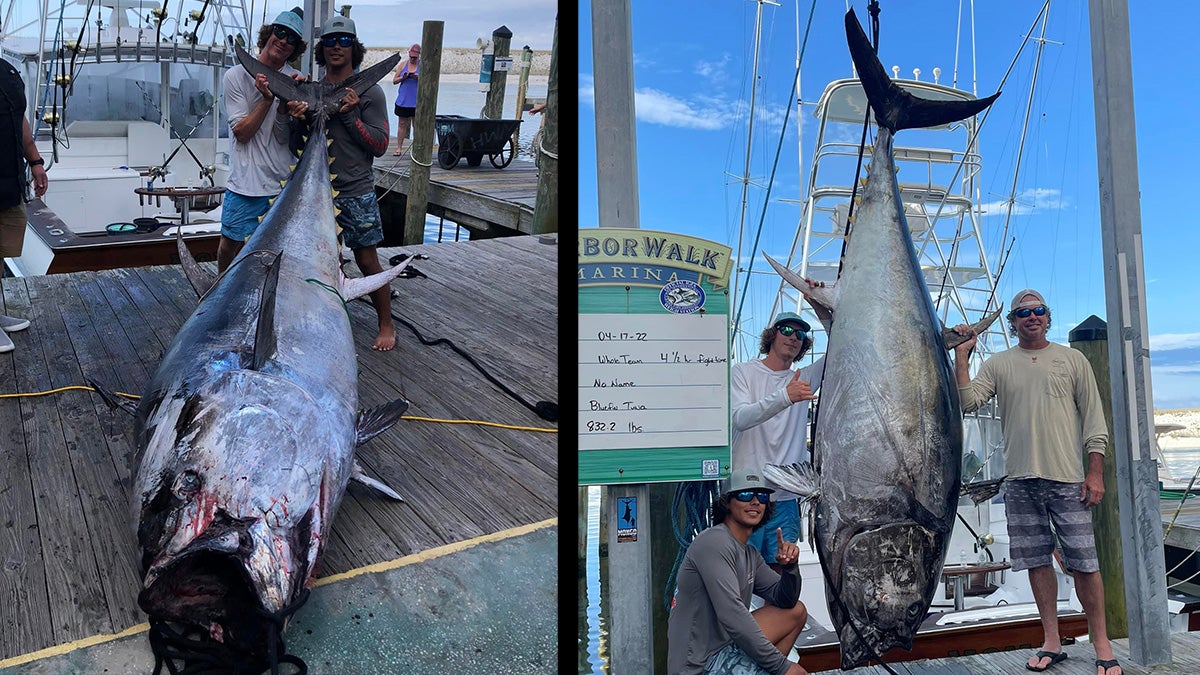 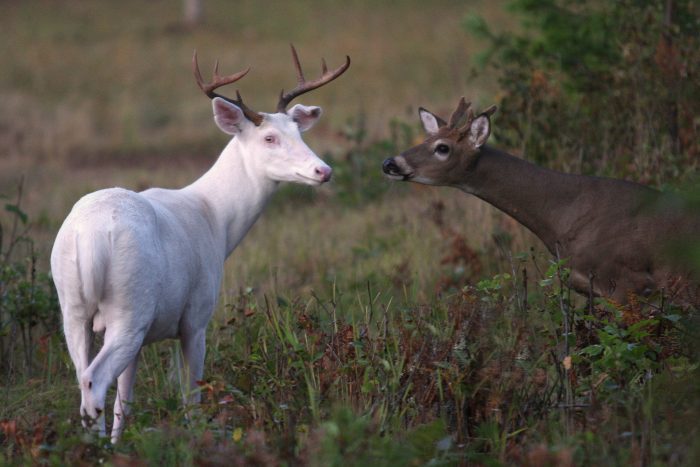 Would You Shoot an Albino Whitetail Deer?

Albino and piebald deer have been in the news lately, here and in other venues, 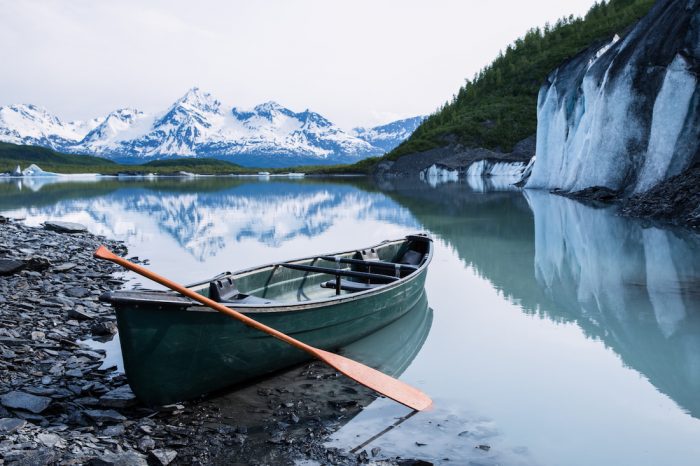 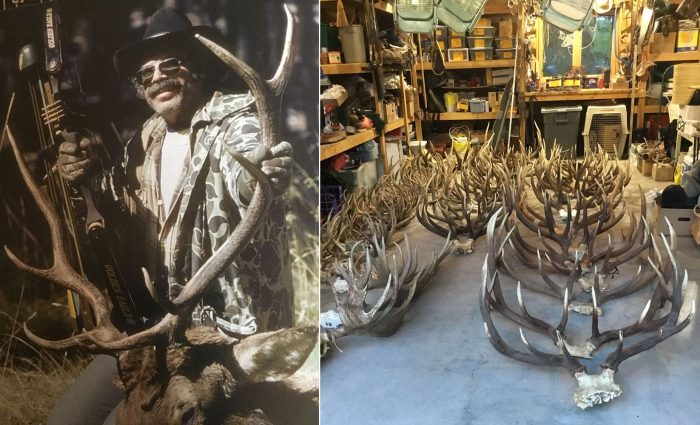 I had just finished dragging a mule deer to the road